It is enough to say that Laila Main Laila is the best song I have heard in some time. Laila Main Laila from the movie Raees has Sunny Leone setting the dance floor on fire, and Shah Rukh Khan looking sharp. We couldn’t have asked for anything more from the pop remix version of Laila O Laila.

The song has an extremely catchy tune. It will go down as one of the top peppiest numbers of the year. 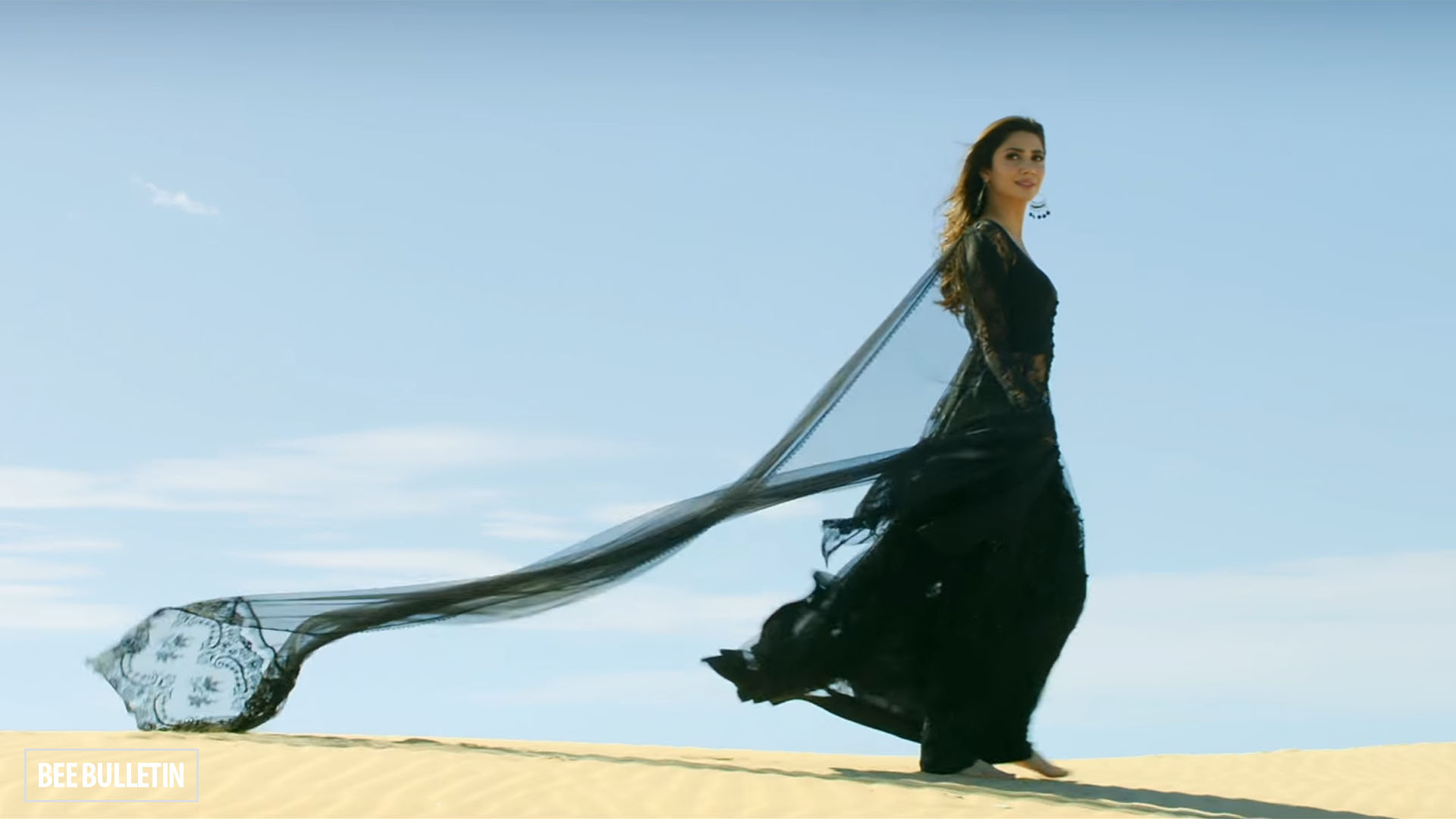