Tamannaah Bhatia who got appreciated for her outstanding performance in her last super-hit blockbuster movie Baahubali: The Beginning, will be kickstarting the first edition of the International Indian Film Academy (IIFA) for South Cinema. For the first time ever, the most prestigious award function of Bollywood is going to kick start in Tollywood world covering the four main languages – Telugu, Tamil, Kannada and Malayalam. The event is expected to take place in Hyderabad in the 1st week of November. 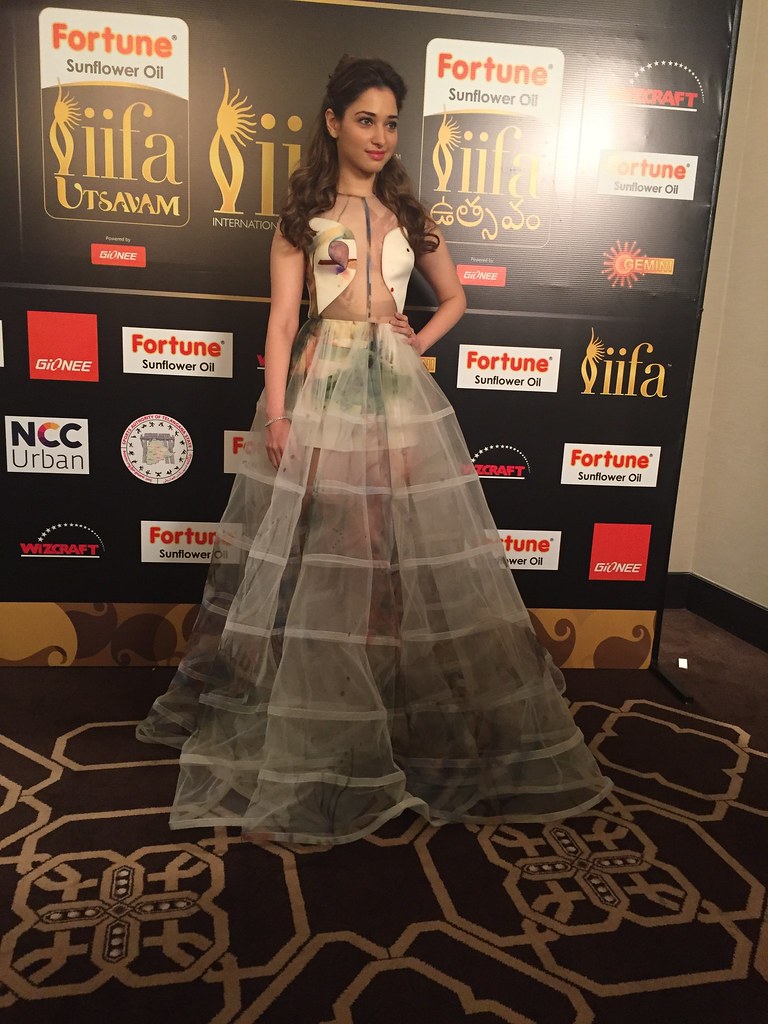 The gorgeous young diva would create a history by being the only actress in the group of the top male superstars who will be along with her on the panel table. The stunning actress would be seen sharing seats with some of the big Southern actors like Kamal Haasan, Akkineni Nagarjuna, Daggubati Venkatesh, Allu Arjun and many more. An amazing performer and a brilliant dancer, Tamannaah would also been seen setting the stage on fire with her performance for the mega event in December this year.

Commenting on her association with the mega event IIFA South, the talented actress Tamannaah Bhatia said, “I am honored to be associated with such an eminent award ceremony, ‘IIFA South’. It feels great to be the only actress amongst these top actors who got this chance to kick starts this extravagant event! IIFA has always been a grand affair in the Bollywood and with its first edition coming in South; I am really looking forward for lot of exciting things. I would also be performing for the event, which makes it even more exciting for me.” 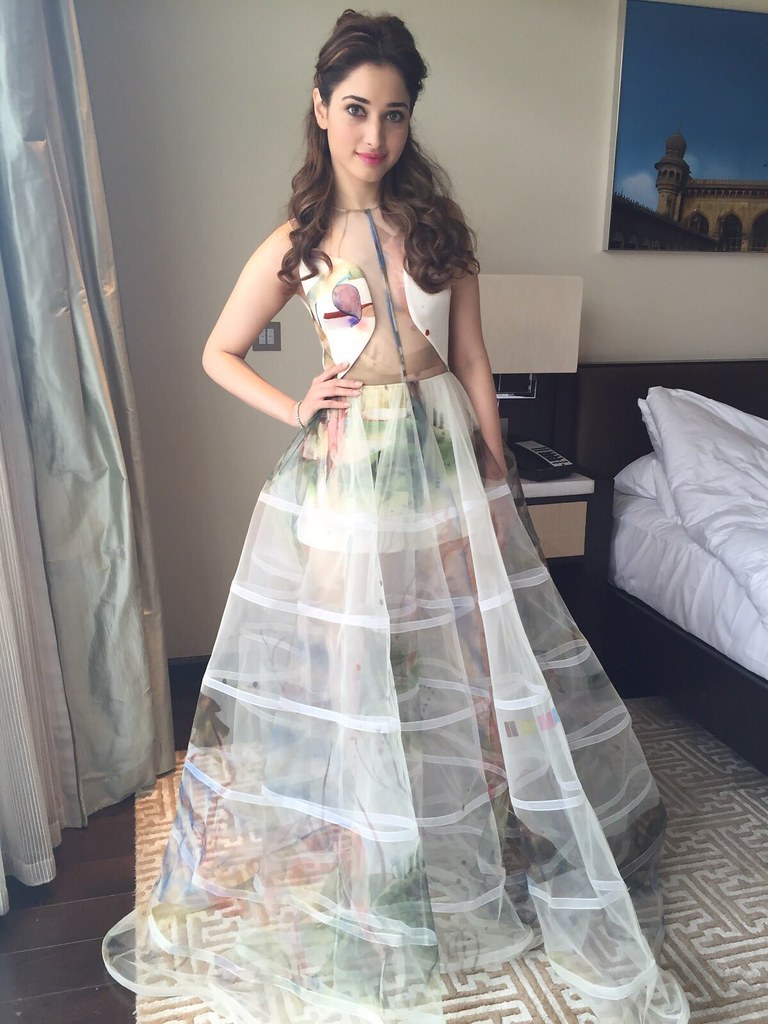 With Tamannah enthralling everyone with her distinctive performances in movies, performing her on IIFA South would be surely something to watch out for!

1 thought on “Tamannaah Bhatia to kickstart IIFA South with Pictures”