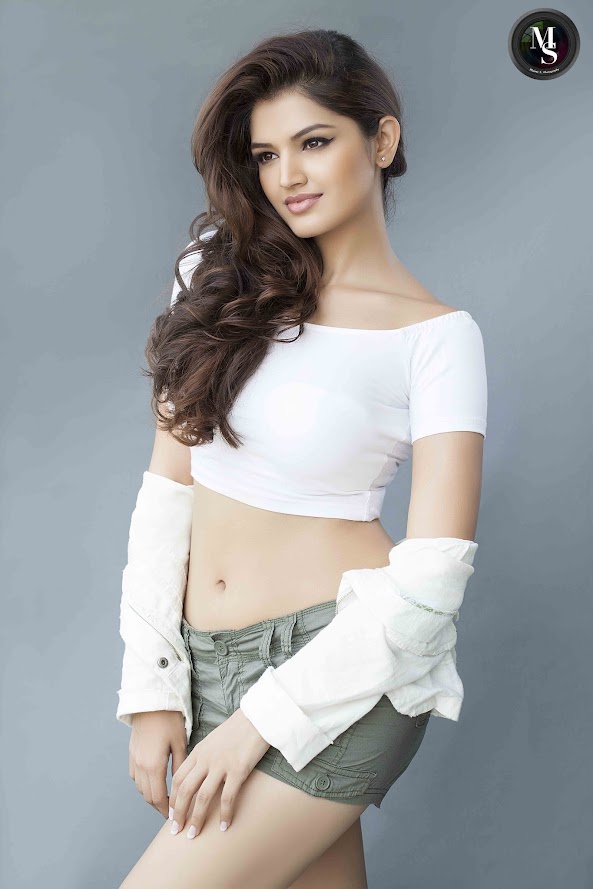 Tara is excited about getting to play a role in the space she relishes, she said, “It is a contemporary and fresh love story. It is a commercial film but very realistic at the same time. It’s the kind of film that I always wanted to do and is in a space I wanted to be in as an actor.” 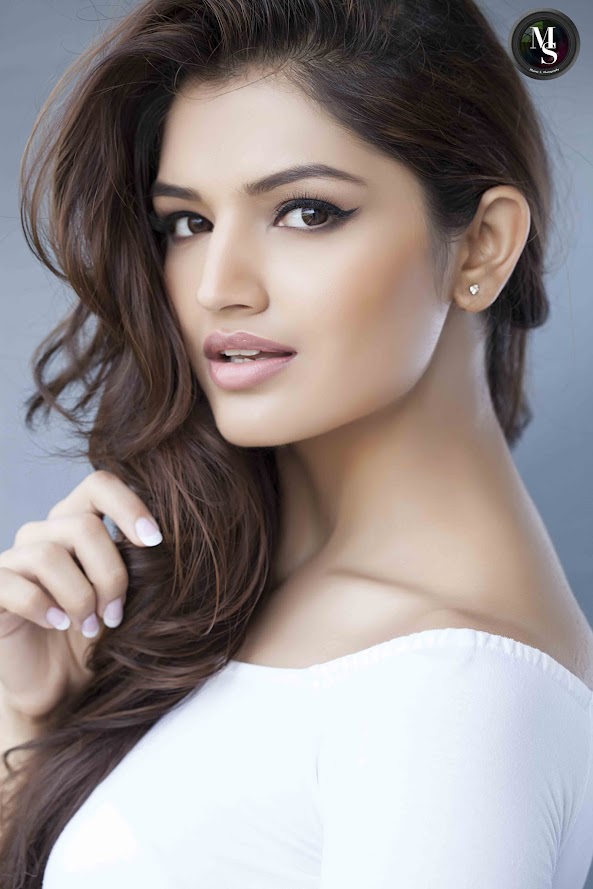 But according to the demand of the script, the makers have showcased the serene locales of Goa and not the noisy clubs or crowded beaches of Goa.

Tara said, “It was amazing to shoot in these locations as the beautiful Portuguese architecture and colours really look amazing on screen and give a lovely feel to the film.” 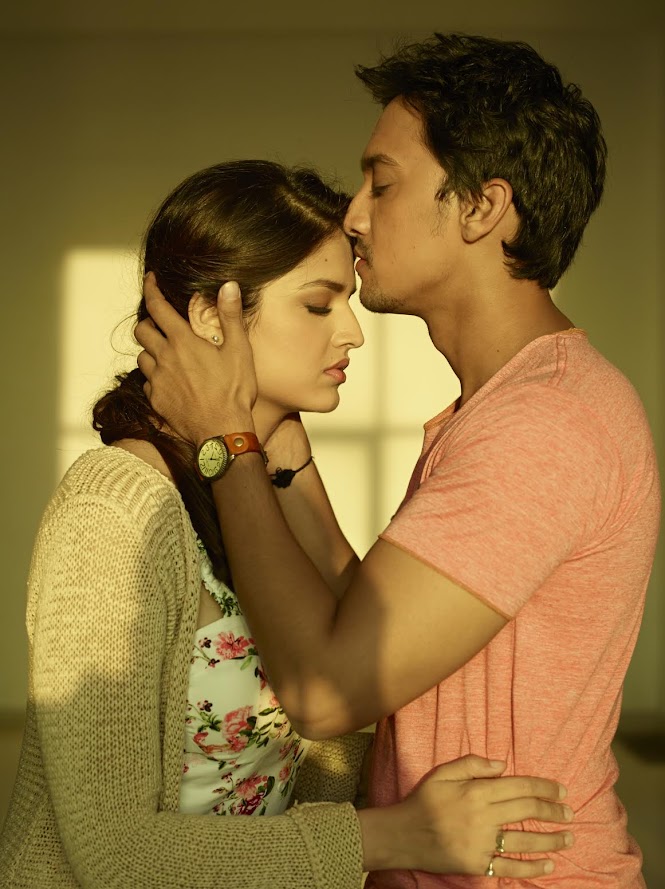 Added, “The Perfect Girl is a very fresh concept and the director has given his best to justify the script to an optimum level. I am just waiting for the film to release.”

Singer of numerous hits such as ‘Zinda’, ‘Pehli Baar’ and the recent hit ‘Sarfira’, Siddharth Mahadevan makes his debut along Soumil Shringarpure as a full-fledged music composer with an interesting soundtrack which Tara terms as ‘Brilliant’ and songs that you can listen anytime’. 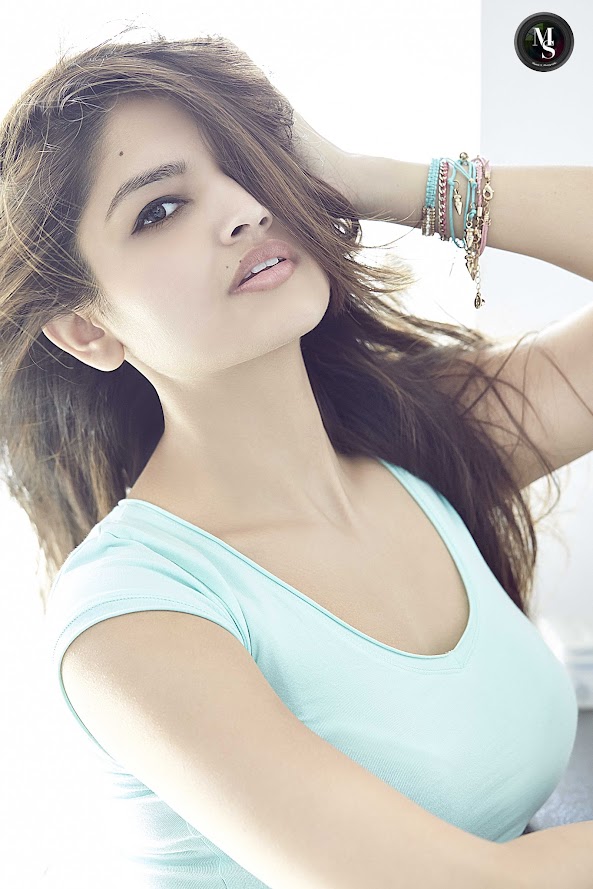 Lead actor Teeshay who’s acted in the serial ‘Gulmohar Grand’ makes his debut with this movie. “It’s been great working with this team! We all started with a clean slate. There was no baggage. It was a young passionate unit and we enjoyed giving our best to each other,” said Teeshay.

Director Prakash Nambiar has significant experience of working with renowned banner Yash Raj Films and Aditya Chopra, being the creator of the immensely popular ‘Hum Tum’ cartoons. About his directorial venture, Nambiar said, “’The Perfect Girl’ is a very real story and our basic focus was to avoid using clichés in the film. We see love happen in a span of just an hour, where the guy meets that perfect one in a million girl.”

The love story involves a couple falling in love while waiting for a bus. They lose touch after that and cross paths some years later where the guy attempts to rekindle that memorable romance.

The film produced by Udit Shivraj Pathak is gearing up for release on 11 September.