The Vatican Tapes Has The Longest Exorcism Scenes

Horror is the leading genre in Hollywood this season and the Indian audience is loving it. Box Office numbers are speaking for itself reflecting the positive sentiment and the interest of Indian audience towards this genre. Among the most recent crop of films from the genre , Poltergeist 3 and Insidious 3 doing a business almost as equivalent to mainstream Bollywood commercial film. Given the success of these franchises, it is granted that the horror fans are all ecstatic about the release of The Vatican Tapes. Exorcism has been among the favorite topics in this genre and the makers of The Vatican Tapes have an expertise in the subject, having created one of the most acclaimed films on topic The Exorcism of Emily Rose. 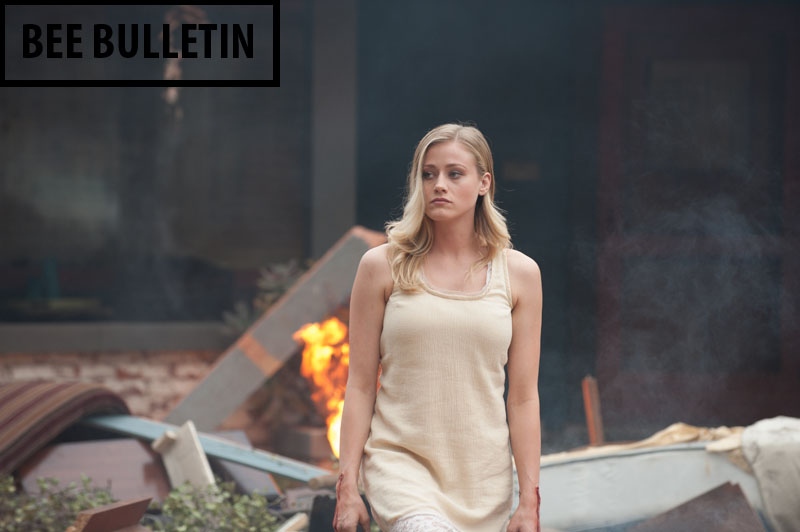 The script was originally a regular exorcism film. As griping as it was, having already created among the best exorcism films ever, there was an inherent need to raise the bar. The script was revisited and the concept was elevated to the arrival of the anti-Christ, a sub set in the genre which is hardly explored.

This totally redefined the demands from the screen play. Given the alterations in the concept, the exorcism scene had to be unique, detailed and post importantly purpose centric and not gimmicky. Screenwriter, Christopher Borrelli wrote the most elaborate and unique scene for the exorcism. The exorcism scene was 22 pages long and it took a week to shoot. There was a lot of intensity and physical strain that was required off of the scene, especially for the leading lady Olivia. Unlike most movies in the genre, the exorcism sequence was not dependent on VFX and special effects; they merely provided support to elevate the scene to the next level. 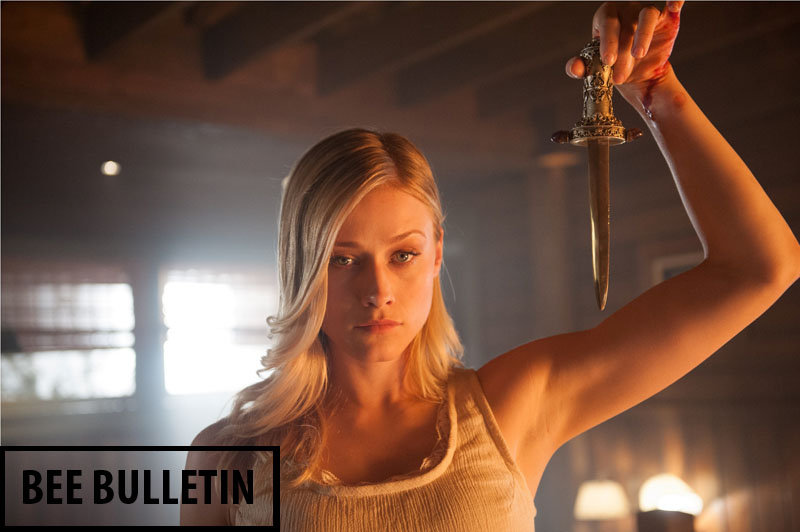 The exorcism took us six days to shoot and it was twenty-two pages. It was so physically demanding, especially being chained to the wall screaming. It was exhausting. – Taylor Dudley. 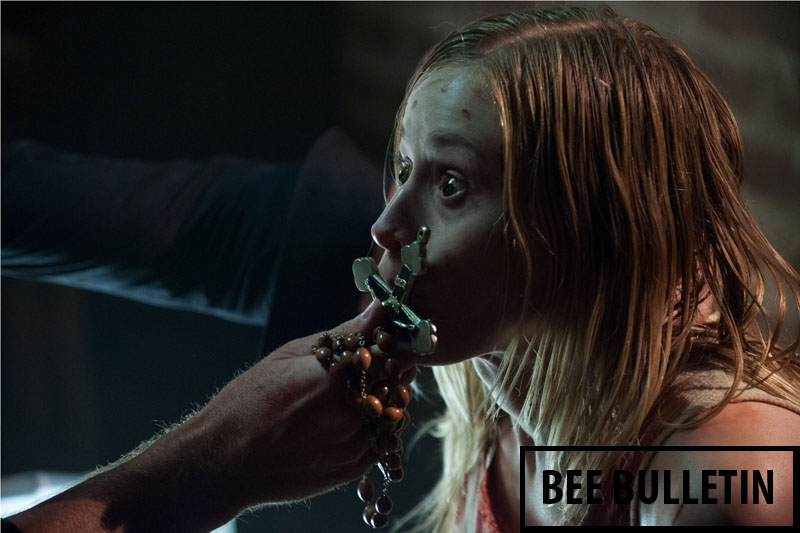 “I am sure that this was the most demanding exorcism scene ever shot from the artist’s point of view, physically and emotionally. More than anyone else, looking at the sheer physical strain the scene demanded, Olivia has proven to be the possible actor to portray the scene”, added Mark Neveldine, director.

New CAT pattern to give a boost to non engineers

New CAT pattern to give a boost to non engineers

Charmi Kaur proves her metal at the Box office