They come in between your best shows or movies and urge you to buy the product they are endorsing. They are funny, creative and motivational.

Yeah! We are talking about TV ads; everyone hates commercial break, but these creative ads of 2016 were so worth watching that they didn’t let you change the TV channel. 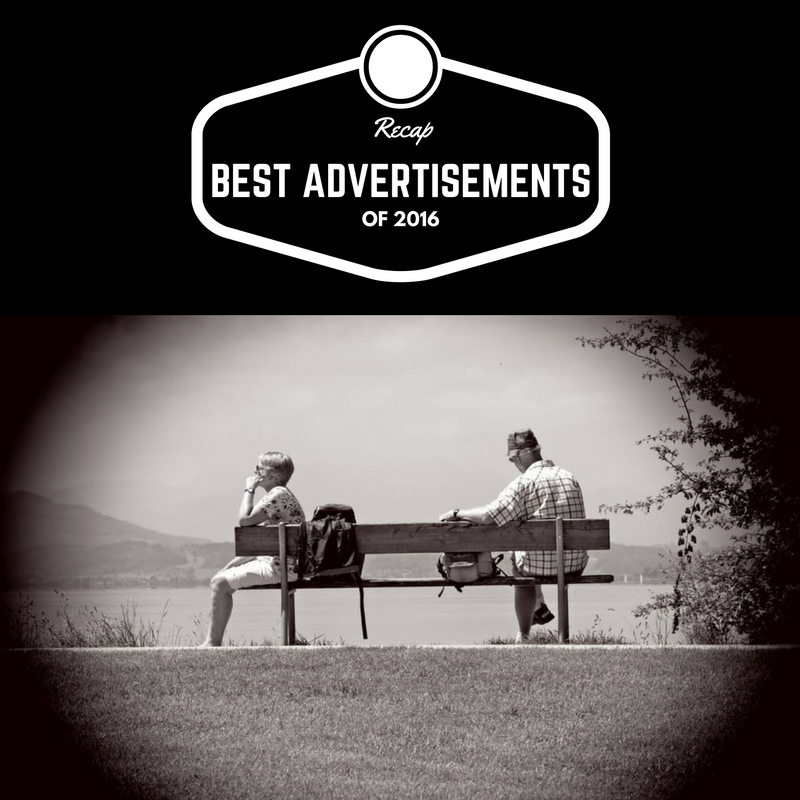 Be a Super Dad with Vodafone

Fatherhood comes with a lot of responsibilities and with a fast Internet connection; you can play the role of a father with perfection. This Vodafone ad will bring a smile on your face and will remind you of your father.

This ad will amaze you when you watch kids looking and talking like adults. In this ad, a peon is informing his boss that his subordinate bought a better cell phone by Flipkart on low-cost EMI. The sheer creativity of this ad will make you watch it over and over again, and you will never get bored of it.

Kids are always studying under the pressure of their parent’s aspiration. This fantastic ad of Bournvita Badam Booster attempts to aware parents not to put pressure on their kids for getting good marks in the exams. Very beautifully done, this ad grabs the attention of parents, as they also have gone through this stress in their student life.

Most people are not aware of the tourist destinations of Madhya Pradesh. This TV commercial describes the beauty of this state in the most creative and scenic way.

The protest has become part and parcel of student politics, but this ad has taken it a little further by adding a funny twist to it. A crowd sitting on hunger strike called by a student leader failed when one student couldn’t resist himself from having Pepsi. The ad campaign suggests that Pepsi is simply irresistible.

The incredible concept of Dahi Handi guys sticking together made this ad worth watchable even when you hate any break during your best show. It displays how the teamwork and constant efforts can help you achieve the biggest things in life.

The Snapdeal Unbox Zindagi ad has some very powerful moments that will make you send a gift to your loved ones. The policewoman receiving a pair of earrings gifted by her daughter is the finest visual of this ad campaign.

Vodafone always comes up with an innovative ad campaign with interesting ideas. This time, they picked a little girl reciting a very cute poem to her grandfather over the cell phone. The child innocence mixed with the expression on grandfather’s face made it one of the excellent ad campaigns of the year.

People in India worship the deity of wealth, Goddess Lakshmi and it is said that Goddess Lakshmi dwells in the clean places. In this ad campaign, Kangana Ranaut played Goddess Lakshmi, who is running away because of the unclean surroundings. The wit of this ad grabs the audience’s attention immediately and gives the clear message of cleanliness.

So, next time you see these ads appear on your television screen, don’t switch the channel and enjoy them!!

Have something to add? Comment your favorite ad of 2016 below!