Best Selling Phone of all Time has sure been Nokia phones which have now been long forgotten now. They were so in the trend that almost every adult in the family took pride in carrying it wherever they headed up to. These evergreen phones have always been best selling and were the most popular out of all. There have been various lists that explain about the phones which have been over the top since yester years. The phones which are most selling in the world are surely iPhones and all of you will probably agree on this. In, 2018, these selling percentage of these smartphones went to a scorching high.

The most selling phone in 2017 was Xiaomi Redmi Note 4. Well, it seems like people are gaga over this phone as they are on iPhone certainly. The best selling phones or the popularity criteria by which these phones are measured is certainly the looks of the phones and the way they work.

We have curated a list of the 10 most popular phones of all time. 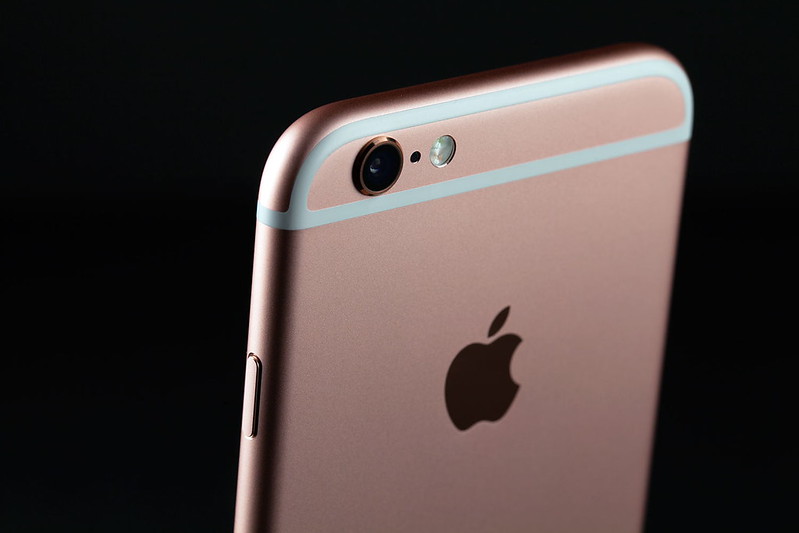 The Apple I-phone is a brand in itself that no one actually stands above from. The major factor of its popularity and fast selling is its luxurious demand. The looks are marvelous but every other feature be its privacy issue, the technicalities is genuinely awesome as well.  Well, it does not give you the chance to complain. 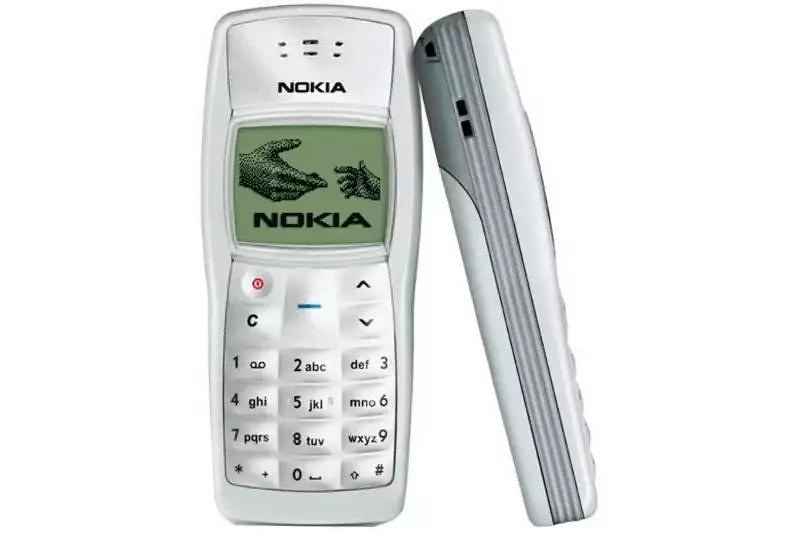 The Nokia phones have always been the love of everyone’s life. They work like anything. There are beyond compare when it comes to their battery life. We all probably know its capability. The first 1100 was launched in the year 2003 and was the best selling phones of those times. 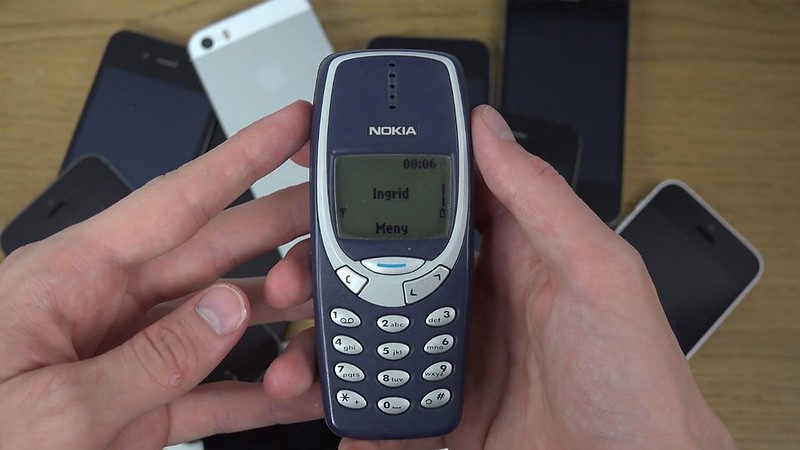 This series was the most favorite of the masses. Do you remember the snake game? Yep, people actually grew up playing those in the Nokia 3310. It was launched in the year 2000. 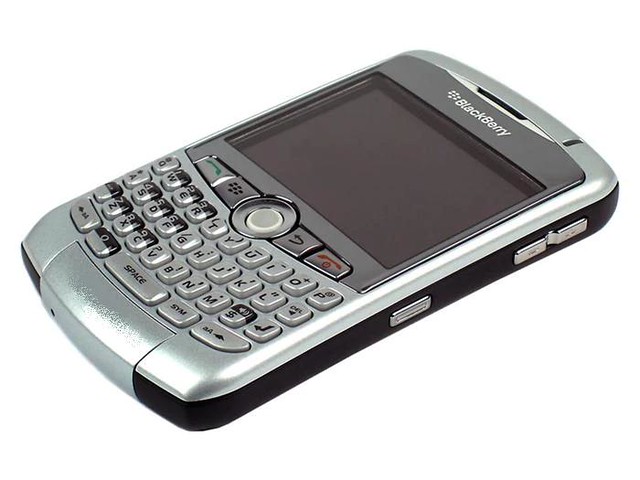 The Blackberry Curve 8300 was launched in the year 2007. It had an 1100 mah battery and 2-megapixel primary camera which was quite a big deal at those times. The 64 MB storage allowed us to store all those songs that we love. 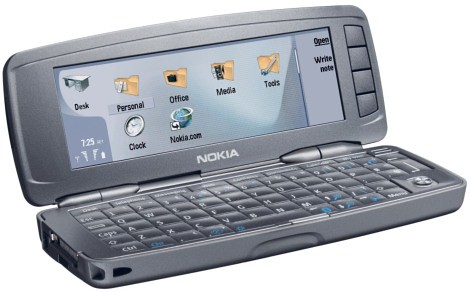 The phone was the father to all the Nokia series phones and was launched in the year 1996. It was quite heavy in weight and came with an 8 MB internal storage. The phone came with a “chic flap to open” design. It was equipped with messaging, wireless imaging, telnet etc. 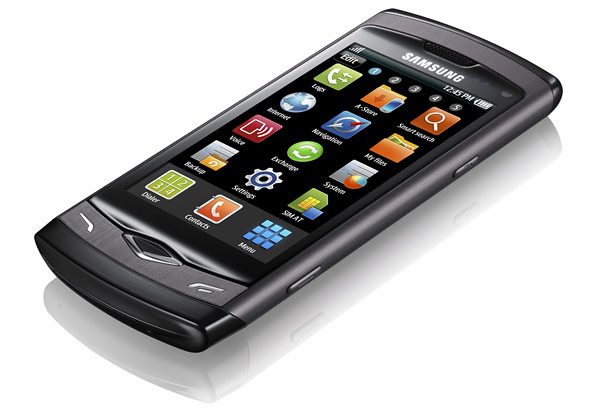 The brand announced the launch of this product in the year 2010. The phone had a 5-megapixel camera which was everyone’s need then. It also had an AMOLED display that appealed to everyone who wanted to own the smartphone. 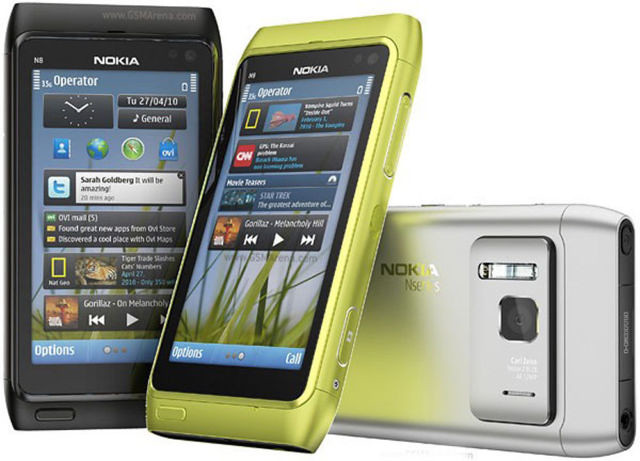 This phone was considered a status of symbol among youngsters of that time. The phone was launched in the year 2010. It was a touchscreen phone by Nokia and had 16 GB storage facility. The camera of the phone was 12 megapixel. 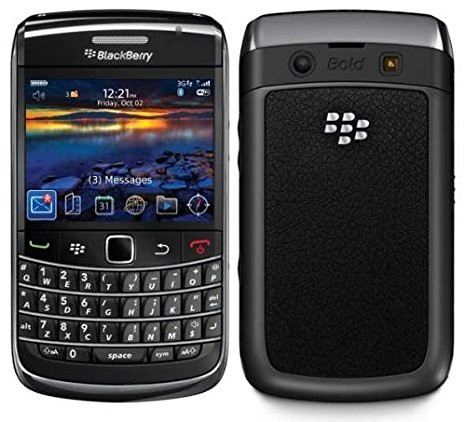 The curve of the series was redefined in this very phone and was made to look sexier than ever before. The phone was launched in the year 2009. It provided the 256 MB storage and the 3.15 megapixel camera for all the photography lovers. 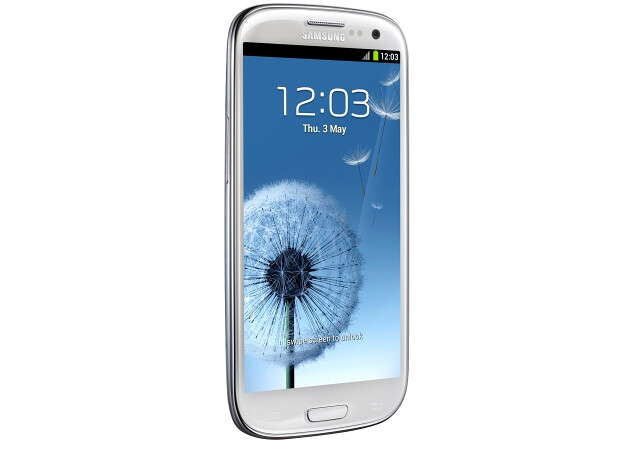 Remember the advertisement that showed the fan moving in the screen itself, that appealed everyone a lot. The phone featured beautiful looks and was launched in the year 2012. The elegant phone had a 4.80-inch touchscreen display. 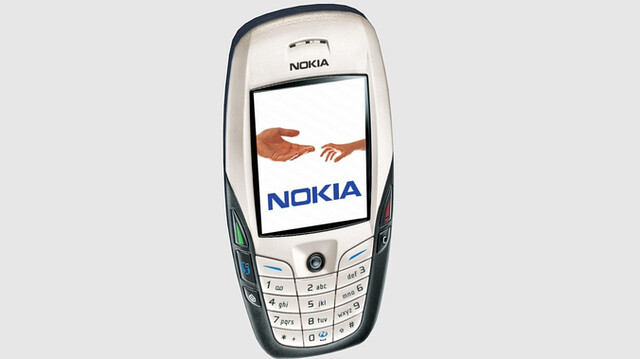 The phone was launched in the year 2003. The most appealing function of this phone was recording audio and video. It also provided wireless connectivity with Bluetooth. All hail the Nokia 6600.