As 2016 comes to an end, let us take a look at the headlines that caught everybody’s attention. Here is the list of Top 10 Things That Went Viral In 2016.

We call them viral stories because they spread like the viral fever. People love to share these stories and make the memes out of these by using their sense of humor and sarcasm. Every year, we see a lot of viral stories and the year 2016 is no different. As the year is running in its last month and soon will become a part of history we are taking a look back to all those stories that made us laugh.

Most Popular Topics in India in 2016 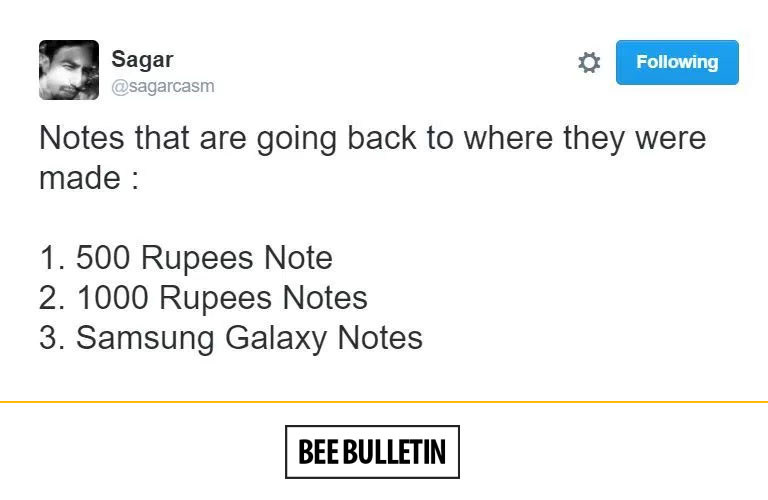 India stood still when the entire wallet filled with five hundred and thousand rupee notes becomes redundant, and that story went viral all over the social media. People made videos, shared jokes, photos and memes over it. On November 8th, 2016 the Indian economy took a sharp turn when Prime Minister, Narendra Modi announced the Note Ban. It was shocking news for people, but some guys found fun in it too. 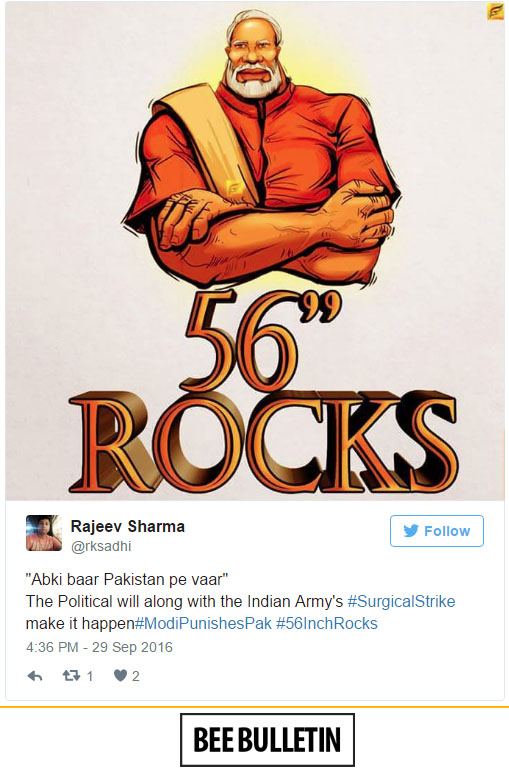 On 29th September 2016, eleven days after the Uri attack, Indian Army did a surgical strike on Pakistan’s terrorist and military establishment. As soon as the news broke on TV channels and the Internet, this went viral, and people started sharing it with hashtags. The term surgical strike gained so much popularity when used in media that a lot of people googled what it means. Well, it means targeting the legal military establishment and causing no or minimal damage to the surrounding structure, building, etc. as the surgeon does while operating a particular part of the body. 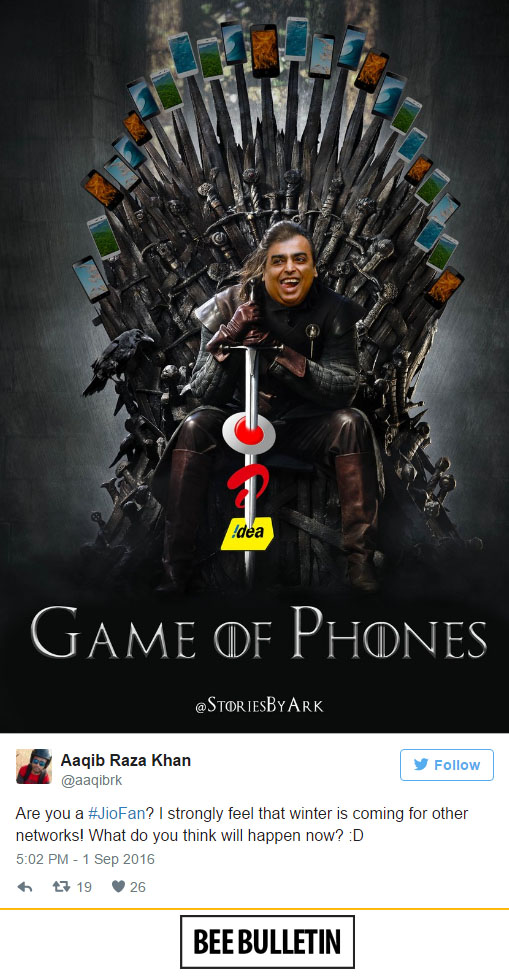 The 4G network came as a wave and people took it with both hands. The Airtel girl made its mark, and it became the first company to launch 4G services in India, followed by other network providers. When network companies were planning to milk the 4G services, Reliance Jio ruined it all by introducing free 4G services till December 2016. People stood in a queue outside the Reliance Express outlet to get reliance SIM and soon the story went viral on the Internet. 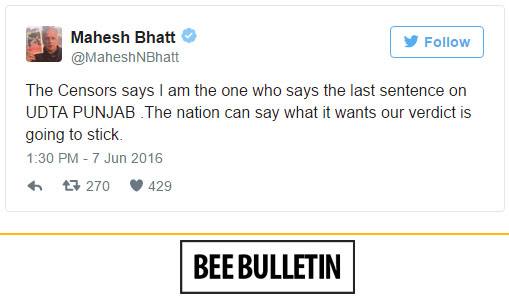 In the month of June 2016, when Shahid Kapoor starrer film Udta Punjab was ready to hit the silver screen; the CBFC denied giving it a certificate with any mention of the word Punjab in the movie. It created a huge uproar among the movie buffs and the producer of the film Anurag Kashyap protested it vehemently. Finally, he won the battle with CBFC chief, Pehlaz Nihalani, and the film got released. 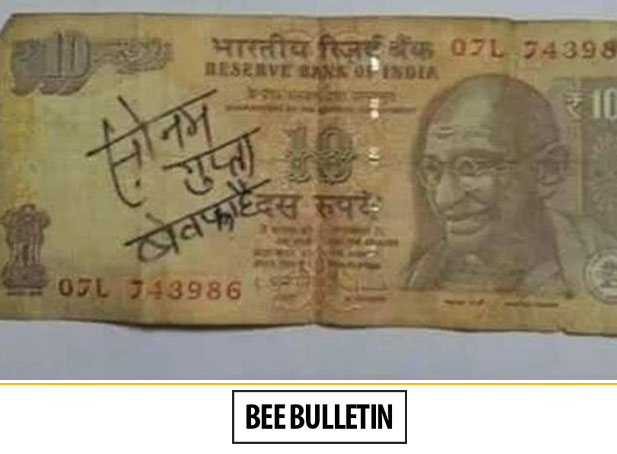 Nobody knows whether Sonam Gupta is a cheat or not, but when it appeared on two thousand rupee currency note, people made memes out it. It all started when a broken heart announced the story of her cheating partner, Sonam Gupta on a ten-rupee currency note. Unremembered for a while, this story resurfaced after the demonetization drive. Soon, Sonam Gupta was all over, even on the currency notes of several countries.

Most Popular Topics in The World in 2016

Despite acting in some very successful movies, Leonardo DiCaprio waited long to win an Oscar. Finally, this year he won an Oscar for his movie ‘The Revenant’ after six nominations in the Academy Awards so far. His victory catalyzed the twitteratti and soon he went viral on social media.

Pokémon Go is a mobile game that depends on the geographical location for the completion of a stage and finding the fighter. This concept made people from all age groups go crazy about Pokémon Go. From common man to celebrities, everyone played this game on their smartphone and shared their achievements on the Internet. This topic went viral on the Internet due to the sheer craze among the smartphone users for this game.

The election of the most powerful country in the world will surely attract eyeballs around the globe. This year the stories about the USA presidential election went viral on the Internet and a lot of memes about presidential candidates Hillary Clinton and Donald Trump were shared on the Internet. Most of these memes suggested Donald Trump a bad choice for President, but eventually against all the odds he won the election. His victory further fuelled the Internet users and a new series of memes posted on social media after it. 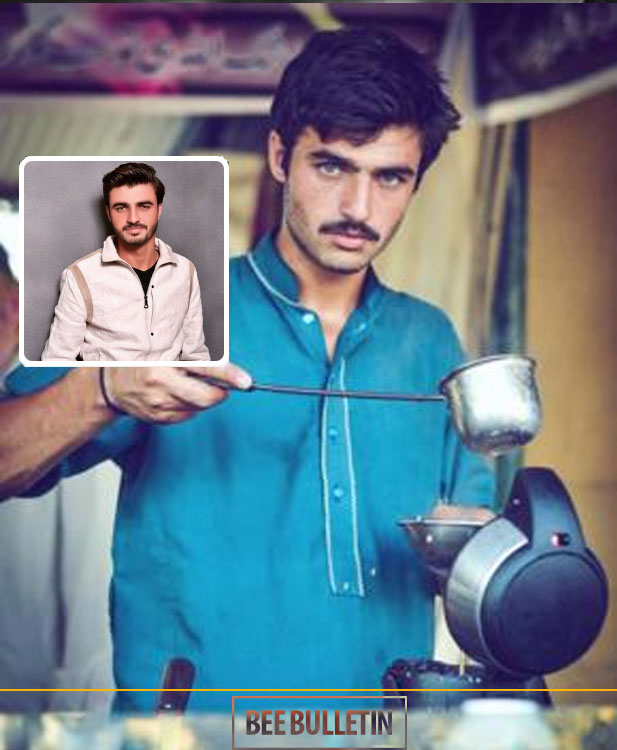 Recently, a local photographer from Pakistan posted a photo of a blue-eyed Pakistani Chaiwala on social media, and it broke the Internet in no time. People loved to share his picture and guess what!! He got a modeling assignment in a matter of days. So, have you started believing in destiny now?

Little did the students in Jacksonville, Florida know that the Mannequin Challenge they are starting would become a rage on the Internet. On October 12th this year they posted the first video, and soon people from all over the world followed the trend and took this challenge where they have to stand still as a mannequin while the song Black Beatles by Rae Sremmurd playing in the background. Bollywood actor Ranveer Singh was the first Indian actor who accepted the challenge and soon his video went viral on the Internet.

Tags: Things that went viralTop 10 Everything of 2016What broke the internet
Previous Post

5 Things You Must Avoid on Your First Date