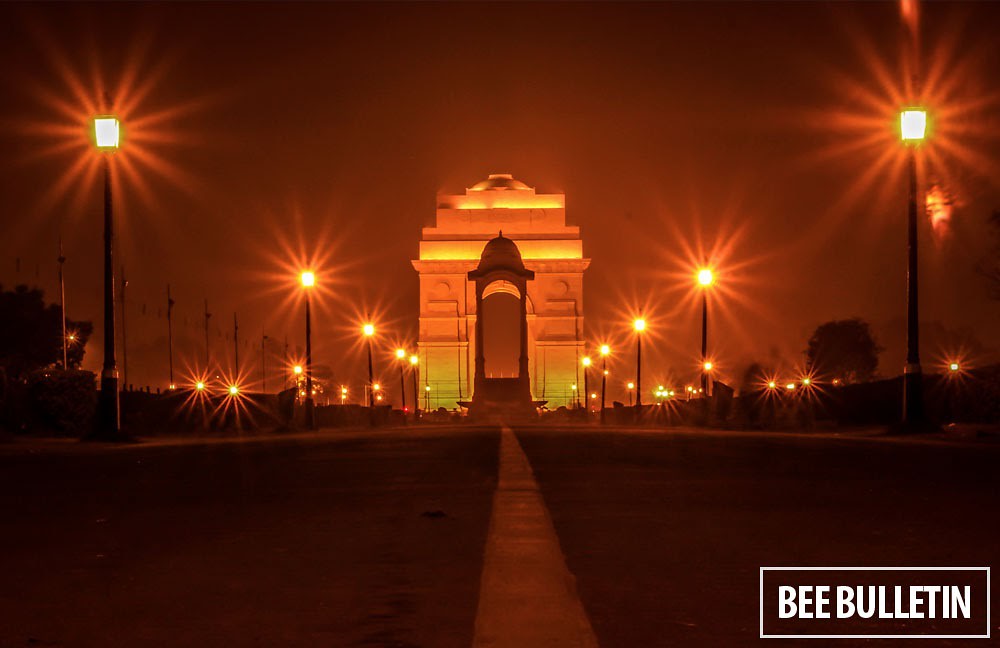 The Rashtrapati Bhawan stands out as an architectural marvel and a commanding structure that overlooks the lush green lawns around India Gate. This stretch between Rashtrapati Bhavan and India Gate is called the Rajpath where the Republic Day ceremonial parade is held every year. The absolutely enchanting design was conceived by Lutyens and the entire city of New Delhi is a living monument to his genius.

It is worth traveling miles to see the bewitching Mughal Gardens of Rashtrapati Bhawan, which are thrown open to the public in spring each year. India Gate is a memorial raised in honor of the Indian soldiers martyred during the Afghan war. The green, velvety lawns at India Gate are a salubrious evening rendezvous for all visitors regardless of age.

Located around this area in Central Delhi, the Parliament House with its wide pillared walkways and large halls – is truly a magnificent structure that physically and figuratively reflects the corridors of power where India’s lawmakers deliberate to decide the future of India. 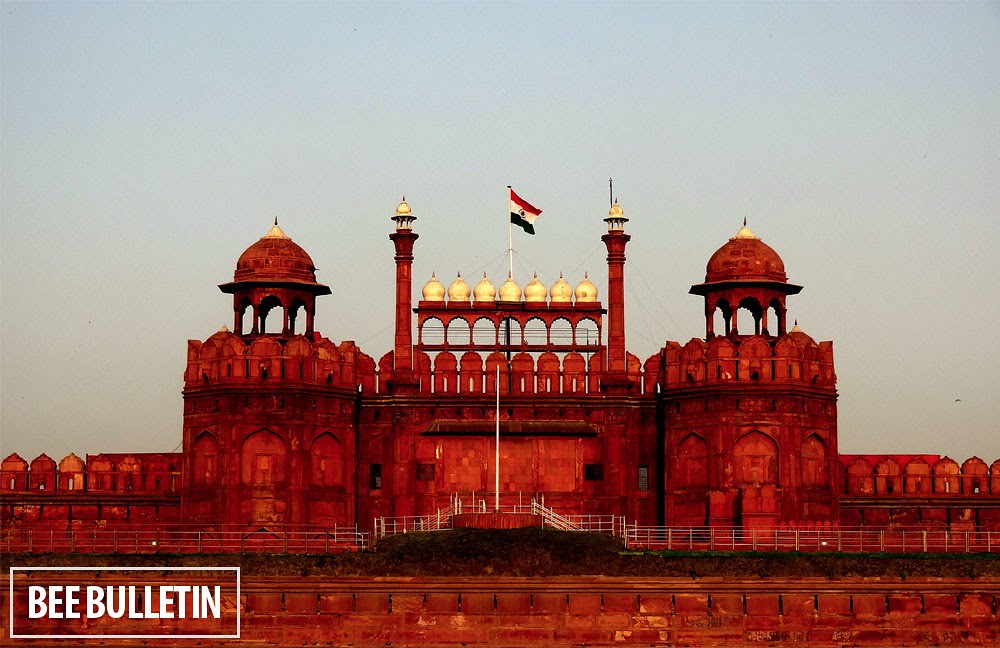 Visitors to Old Delhi who view the Red Fort for the first time, the reaction will be one of wonderment to disbelief and ecstasy. Undoubtedly, Old Delhi provided an uncanny insight into the hoary historical past that so aptly characterizes India.

The lanes are mostly dingy, overcrowded and narrow, filled to bursting with people throbbing with life and vitality. In the midst of all this din and noise, majestically stand the ramparts of the Red Fort. Though much desecration has taken place with the passage of time during the British occupation of the fort, its salient features have survived, the glory might have dimmed with age but its regal majesty remains. 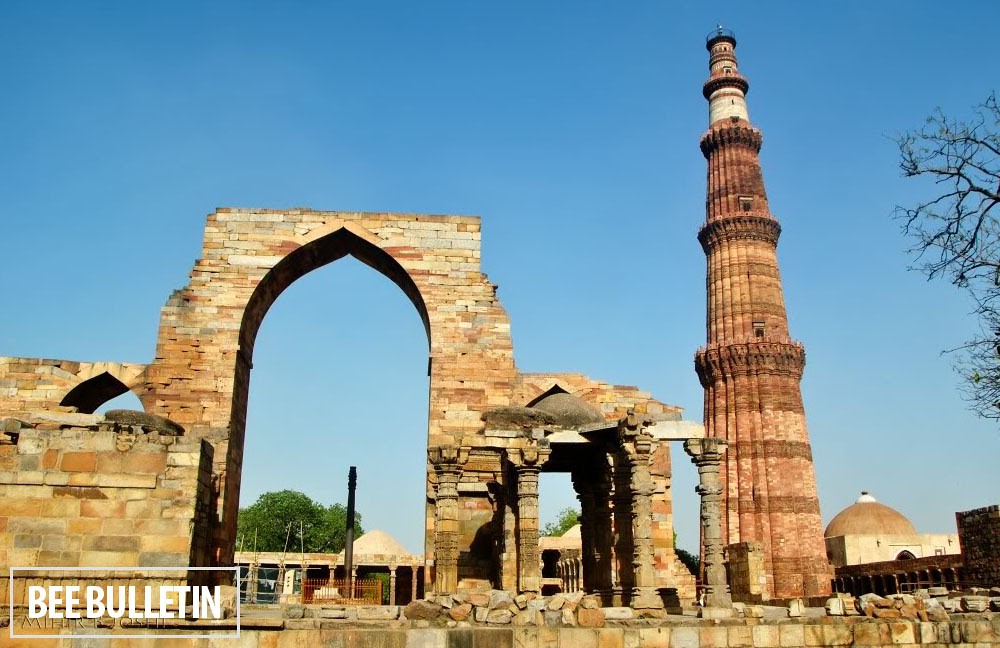 Qutab Minar is located in a tiny village called Mehrauli in South Delhi. It is a stately red sandstone tower, which tapers up to a height of 72.5 meters and is covered with complex carvings and verses from the holy Koran. This is supposed to be a victory tower to signify Muslim domination of Delhi and as a minaret to call the faithful to prayer.

The projected balconies in the tower are supported by elegant stalactite designs. The tapering tower has pointed and circular flutings on the first storey and star-shaped on the second and third storey. The bands of calligraphic inscriptions are perfect and truly stunning with the neat stalactite designs seen on the exterior of the tower. One must visit the Qutab Minar as it is the first monument of Muslim rule in India and heralded the beginning of a new style of art and architecture that came to be known in later times as the Indo-Islamic style. 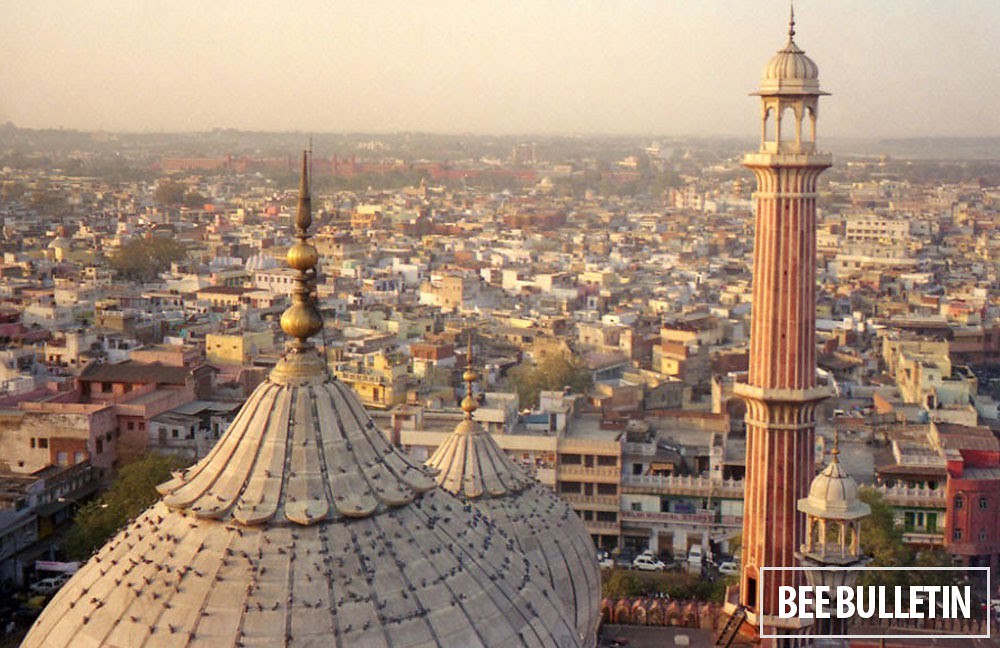 How else to describe Chandni Chowk than as the vibrant living legacy of Delhi? Created by Shahjahan, the builder of Taj Mahal, Chandni Chowk has the Red Fort as the nucleus and the awe-inspiring Jama Masjid as the abode of prayer and has a crowded market planned to shine under the light of the moon (Chandni Chowk). Tradition and modernity curiously combine and to this day, Chandni Chowk continues to be Asia’s largest wholesale market.

Visit Chandni Chowk to experience a feeling of timelessness and the spirit of eternity.With the most renowned mosque of Delhi Jama Masjid in the vicinity, along with Sis Ganj Gurudwara, Jain Mandir and a lot of small temples, Chandni Chowk is a testimony to India’s secularism and cultural harmony. 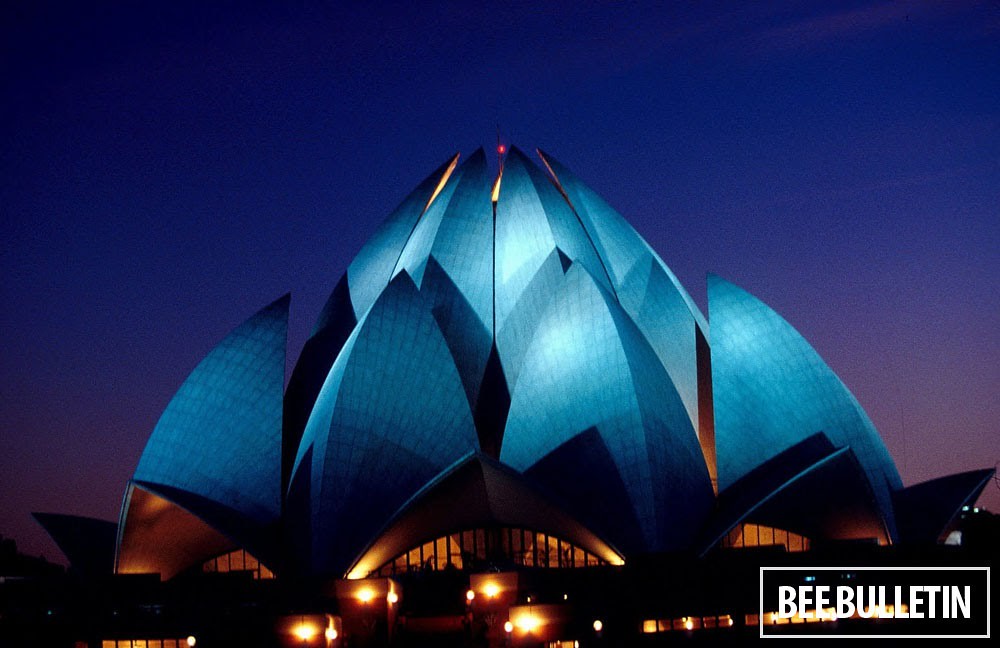 Bahai Temple is an aesthetically designed enchanting white marble structure, fondly called as the Lotus Temple, resembles the shape of a lotus and set amidst salubrious lakes and lush green lawns. It is a serene house of meditation and total silence prevails all around. There is an air of Godliness to help man embark on an inward journey to realize and be one with the Divine.