Also Read : Different Types of Ladies Footwear with their names and pictures

Well, let me tell you something that you were not aware of. The types of shoes that men wear sometimes also have heels attached to them. Those are not very evident but still there. The different types of footwear for men were initially available in dusty and rough colors, but talking of today’s times, you come across a wide range of bright colors for men too. The trends have changed and so have the style for men’s shoes . The men have their own kinds of differentiation when it comes to footwear and below is the list of Types of Shoes, Sneakers and Boots Guide for Men.

History Of Footwear With Timeline

The loafer shoes are quite in trend these days because they have the capacity to perform both as formal shoes as well as party shoes. They usually are in a shape of a boat. The also have a buckle or a metal strap for an added up appeal. The loafer shoes are worn with loafers socks 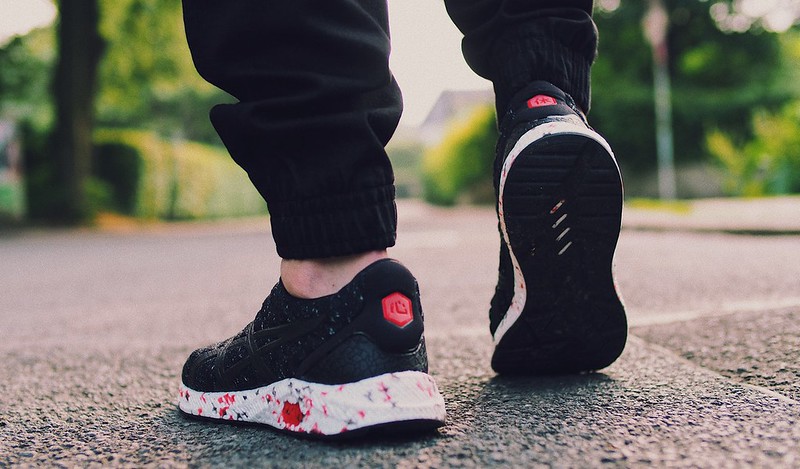 Sneakers are somewhat like sport shoes as they are extremely comfortable. The sneaker shoes are in trend in white as of right now and you can pair these with anything from jeans to shorts. Sneakers are like hiking shoes. 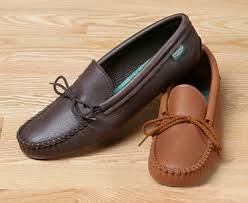 The moccasins are shoes that originated from the North American Indians many years ago. These shoes are quite different in their making because of the fact that they are made up of soft leather. The major element that differentiates it from others is the fact that a piece of leather is sewn together and folded upwards and on the sides. 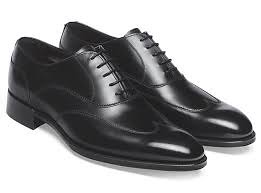 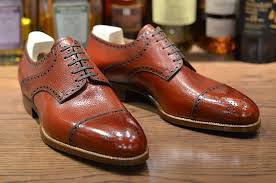 Derby Shoes are often confused with the oxford shoes because they somewhat look alike. The major difference between both of them is the facing of the tab which is under the vamp in case of Oxfords and above the vamp in case of the Derby. The originally were introduced as the hunting boots. 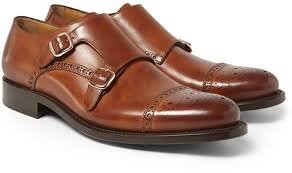 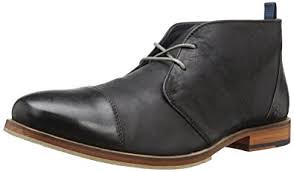 The name of this footwear seems a little weird but the shoes are elegant as heck. Chukka boots are worn by the players in a polo match because they are comfortable and do not hamper the shape of one’s trouser’s bottom. They also have a round face and open lacing. 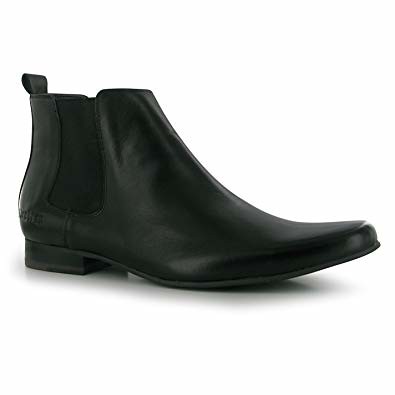 Chelsea Boots are usually worn in formal occasions because they have a class of their own. The quarter of the shoes and the vamps are made of the same leather and these boots are usually without any kind of blingy material or embellishments which is why they look so classy. The boots were originated from the house of Queen Victoria’s shoe maker. 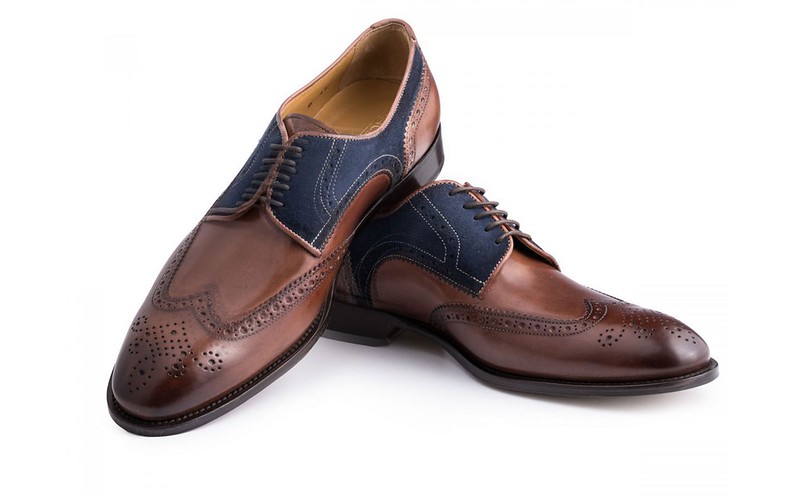 Brogue shoes are also known as wingtip shoes as the front resembles the making of the aircraft. It is perforated in a standard pattern and the toe and side in the front are curved making a beautiful shape. 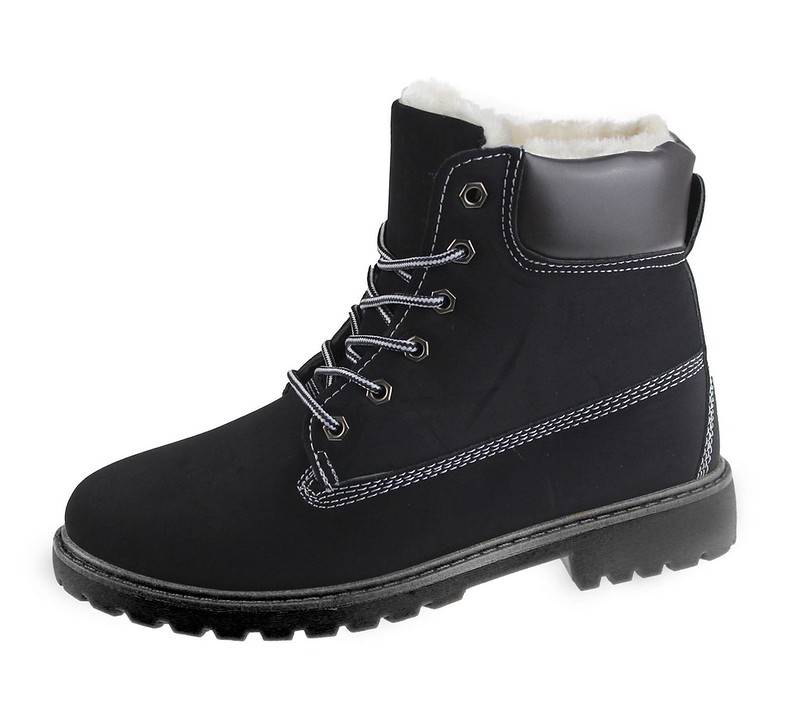 We can make out the definition of the combat shoes from their name itself. Combat shoes are worn by people in the military as their soles have a tough grip that enables to walk precisely. They also provide full protection of the feet.

Also Read :  Most Expensive Shoes In The World