Bollywood’s Women Who Rock At Being Unconventional

Since ages, there has been a common notion about Bollywood actresses. She should be the one who dances around a tree, romancing with the male actor, and look undoubtedly beautiful and glamorous. But from the past few years, we have seen some very talented actresses, who have gone on to define being a Bollywood Town woman beyong being the eye candy. They have definitely carved a niche for them in the B-town. They have done some unconventional roles on the big screen where they have not only broken the stereotype images of actresses, but have also challenged the androcentric trend in cinema.

Here is a list of B-town’s top unconventional actresses.

Kangana Ranaut is considered to be an unconventional actress not for her looks, but the kind of role that she has played over the years. She has experimented a lot in recent years from psychotic Revolver Rani to under confident Delhi girl in Queen, from a rebel for no cause in Tanu weds Manu to unapologetically Desi girl Datto in Tanu weds Manu returns. She represented the real Indian woman living in towns and hinterlands in her movies and that makes her the real Queen of Bollywood. 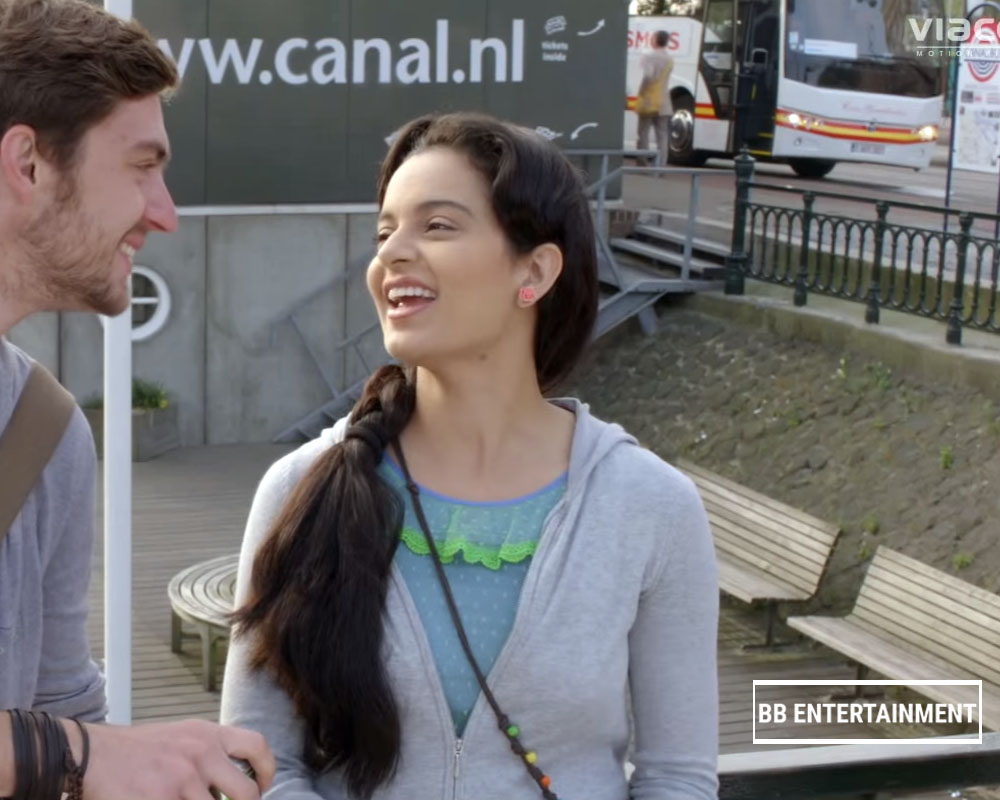 Kangana Ranaut in a still from Queen Trailer

Nandita Das is a versatile personality in Bollywood who is also known for raising her voice for social issues. She has acted in over 40 feature films in ten different languages. In Bollywood, she is known for her substantial roles in films like Fire, Earth, Before the Rains, and Bawandar. In Bawandar, she played the character of Bhanwari Devi, which was deeply appreciated by critics and viewers. She is also a face of the anti-fairness cream campaign.

Tabu entered the film industry as a regular Bollywood actress but by her impeccable acting, she added more feathers in her cap. She has proved her mettle by pulling off the dark characters in Haider, Maqbool, and Chandni bar. She has bagged two National awards for her role in Maachis (1997) and Chandni bar (2003). Her latest film Drishyam won accolades both among critics and viewers. 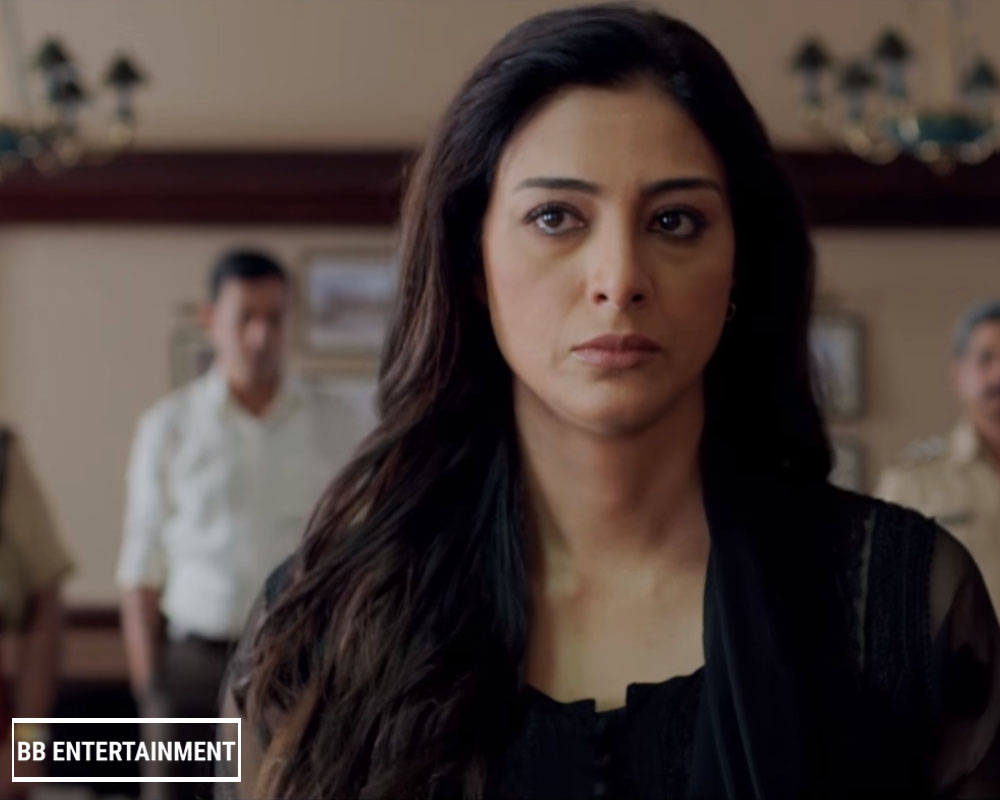 Tabu in a still from Drishyam Trailer

Konkana Sen Sharma is one among the actresses who are known for their strong on-screen presence in a variety of roles. From a bittersweet village wife in Omkara, to a tenderfoot journalist in Page 3, she has played roles of all tastes. In her recent movie ‘Talvar’ she has done full justice to the role of Nupur Talvar. Her outstanding performance made her win two National awards and four Filmfare awards. 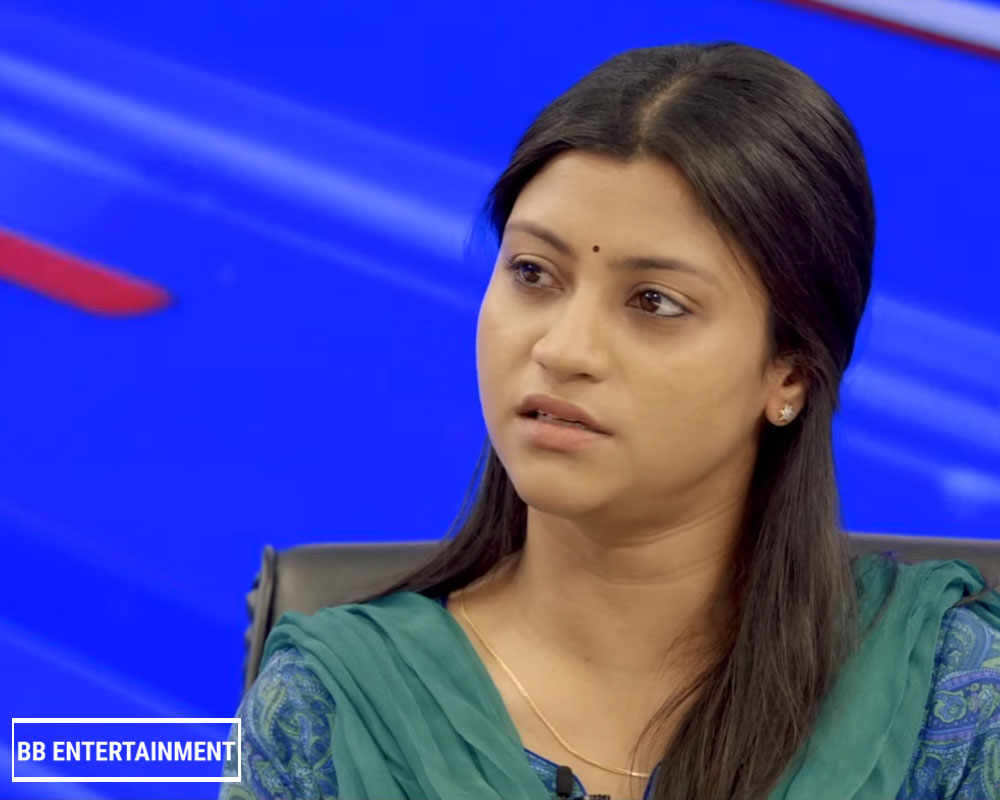 Konkona Sen Sharma in a still from Talvar Trailer

Debuting with Oye Lucky, Lucky Oye as a middle-class Delhi girl, Richa Chadda does make her presence felt with her intriguing acting skills in the movie. When it comes to the selection of movies she has a strong bend towards realistic roles. Be it the role of a helpless yet vocal wife of a coal mafia in Gangs of Wasseypur, who manages to raise four sons on her own in this cruel world or her role of a small town girl in Masaan, dealing with morality issues in society she has done justice to all of them. 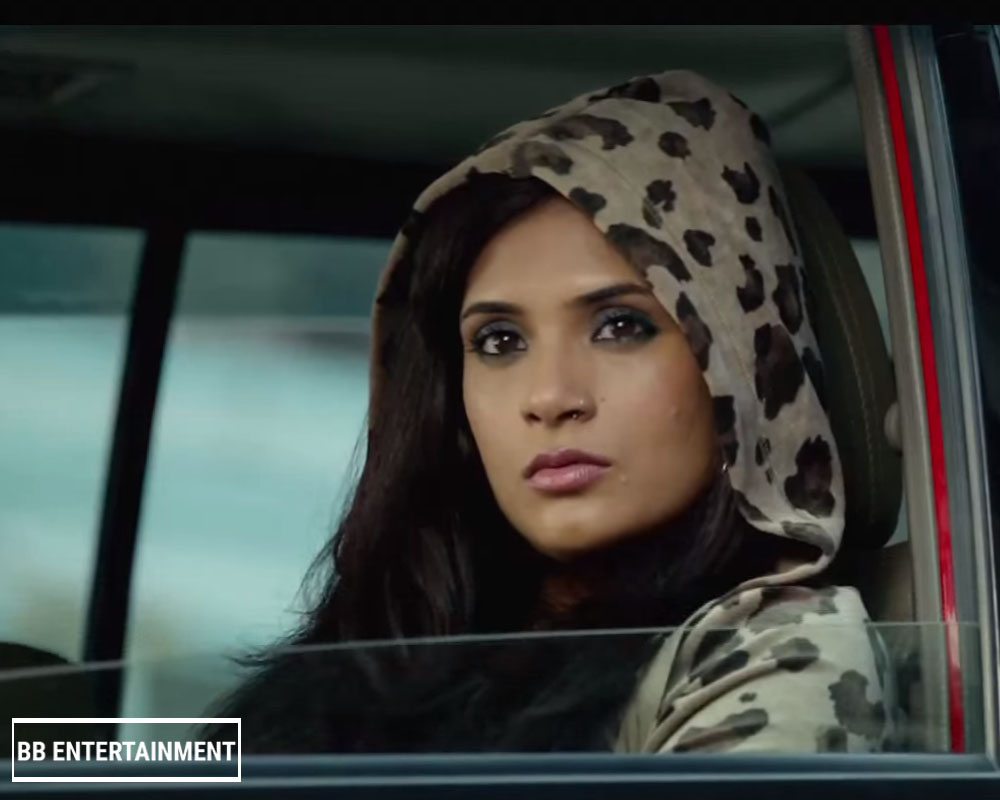 Richa Chadda in a still from Fukrey Trailer