6 Most Underrated Actors And Actresses In Bollywood

Indian film industry is an abode of talented actors and actresses. With the charismatic personality, outstanding acting skills, and great presence on-screen, these actors leave an exceptional impression in the heart of their fans. Where some actors are seen enjoying a great amount of fame and reward for their on-screen performances, there are some who are quite underrated even after delivering their very best act. These underrated actors may not be the apt choice for playing lead roles, but with their marvelous and admirable acting skills, they contribute equally to the success of a movie. So, here is the list of some versatile but underrated actors and actresses in Bollywood. 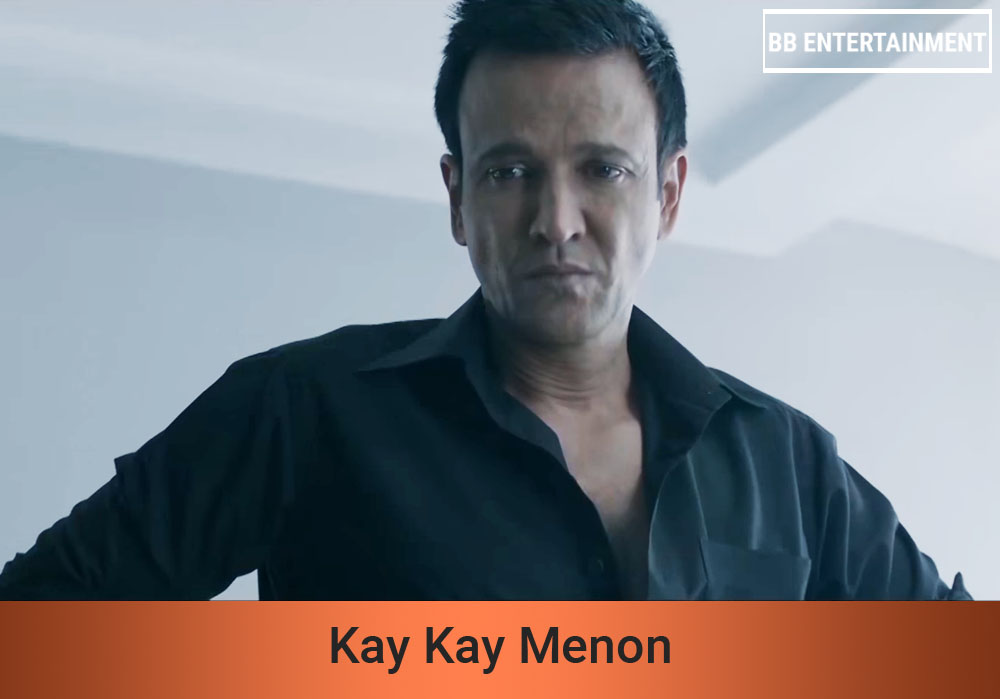 Kay Kay Menon is a renowned name in the world of cinema. We all have witnessed his remarkable acting skills in various Hindi movies like Hazaron Khwahishein Aisi, Gulaal, Life in a Metro, Haider, etc. He enacts the roles so brilliantly that the boundary between reality and imagination fades away for the viewers. He is one of the most underrated actors in Bollywood till date. 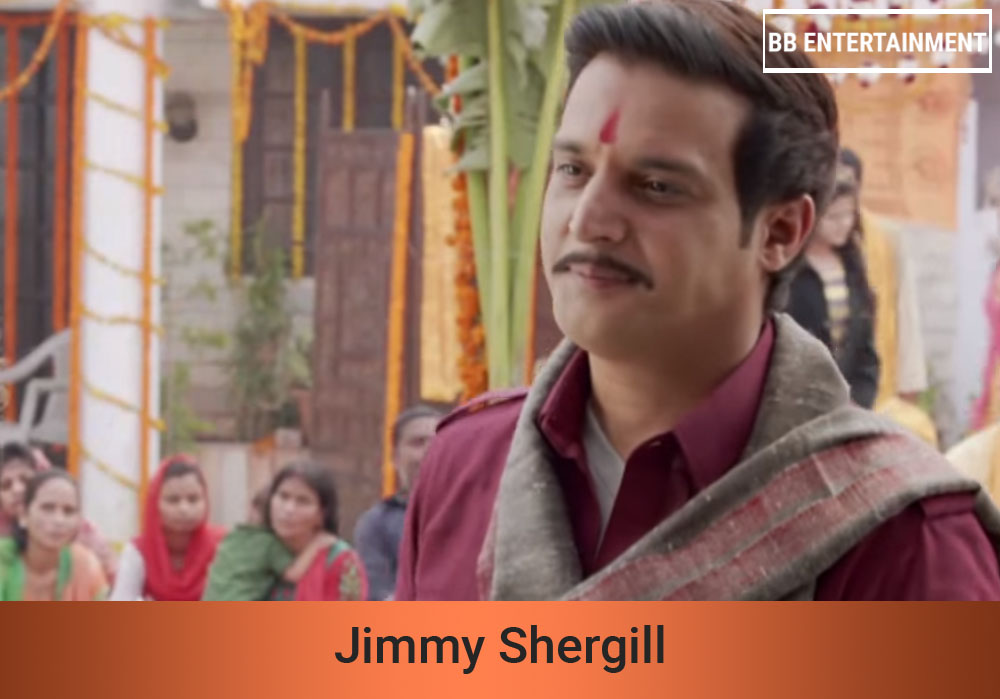 Jimmy Shergill has all that it takes to be a lead actor in B-town. He has noticeable good looks, outstanding acting ability, and experience but still somehow could not manage to emerge as a successful lead actor. He quite impressed audience with his remarkable performance in movies like Maachis, Haasil, Sahib, Biwi Aur Gangster, and Tanu weds Manu. 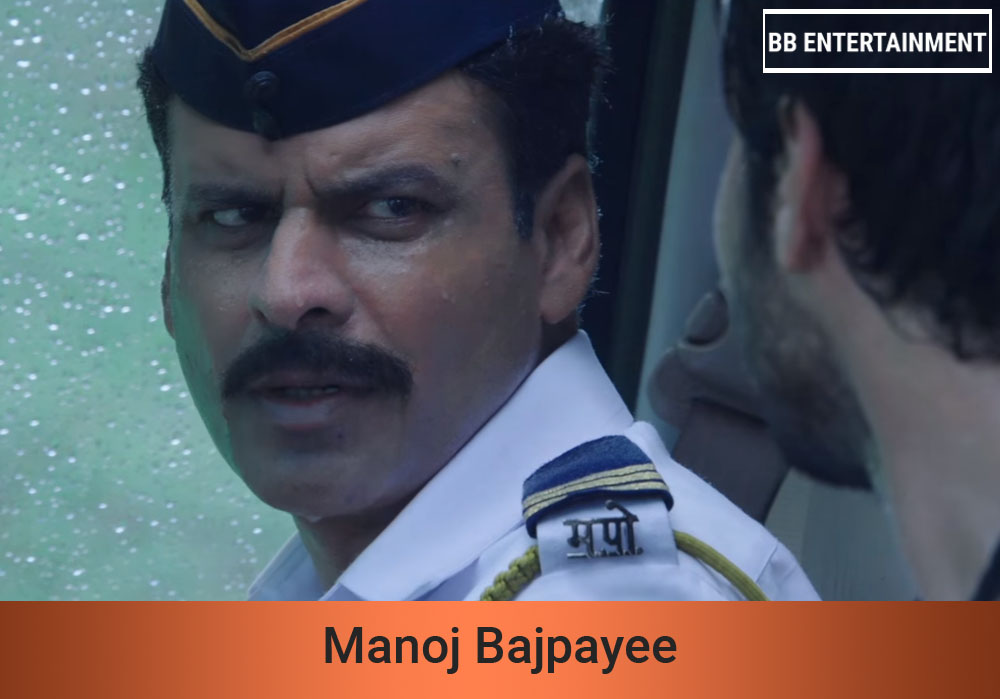 Be it the Coal Mafia in “Gangs of Wasseypur” or an honest police inspector in “Shool”, Manoj Bajpayee never failed to amaze us with his exceptional performances. Whatever roles are given to him till date, he pulled off all those pretty well. Even after winning the National Film Award for the Best Supporting Actor, Manoj Bajpayee has never received the limelight in Bollywood that he deserves. 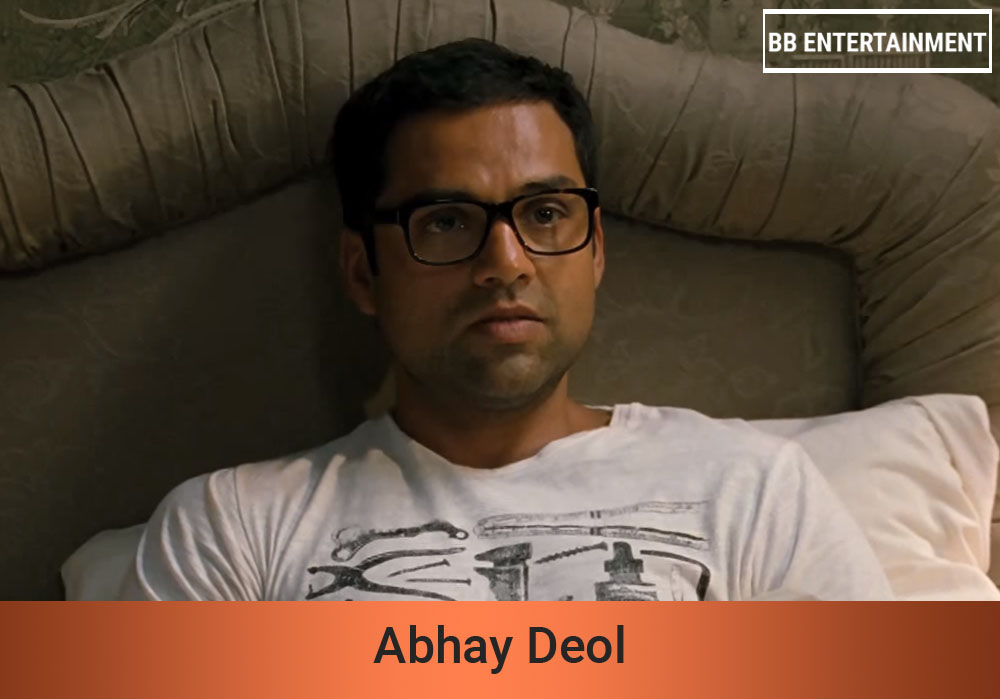 Oye Lucky, Lucky Oye turned out to be a big milestone in his acting career. With the brilliant act in movies like Dev-D and Raanjhana, Abhay Deol was able to prove his worth in the Indian Cinema. He is quite popular among the female audience for his dimples and a cute smile. Even after scoring substantial roles in some good movies he never achieved the recognition he deserves like most of his contemporaries. 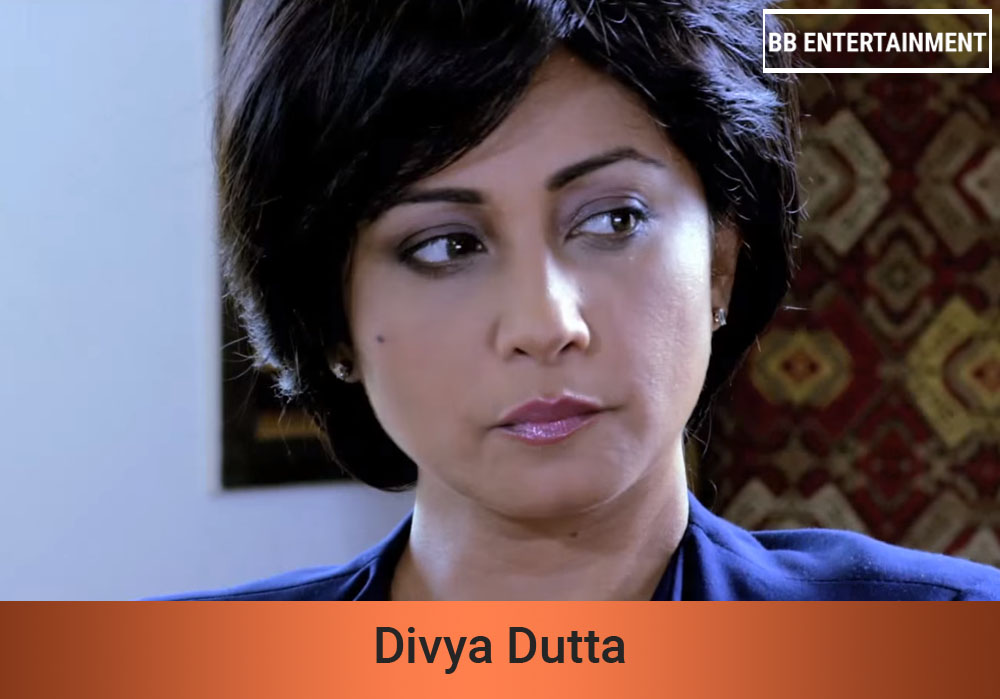 Divya Dutta for sure has appeared in a large number of movies, but is hardly given any prominent role to play. Her performance was quite phenomenal in movies like Veer Zara, Bhaag Milkha Bhaag etc. Even the short roles she has played on-screen helped her to emerge as a versatile actress with time. Today, Indian Cinema needs more such actresses in the lead role so that the proper use of their talent can be made of. 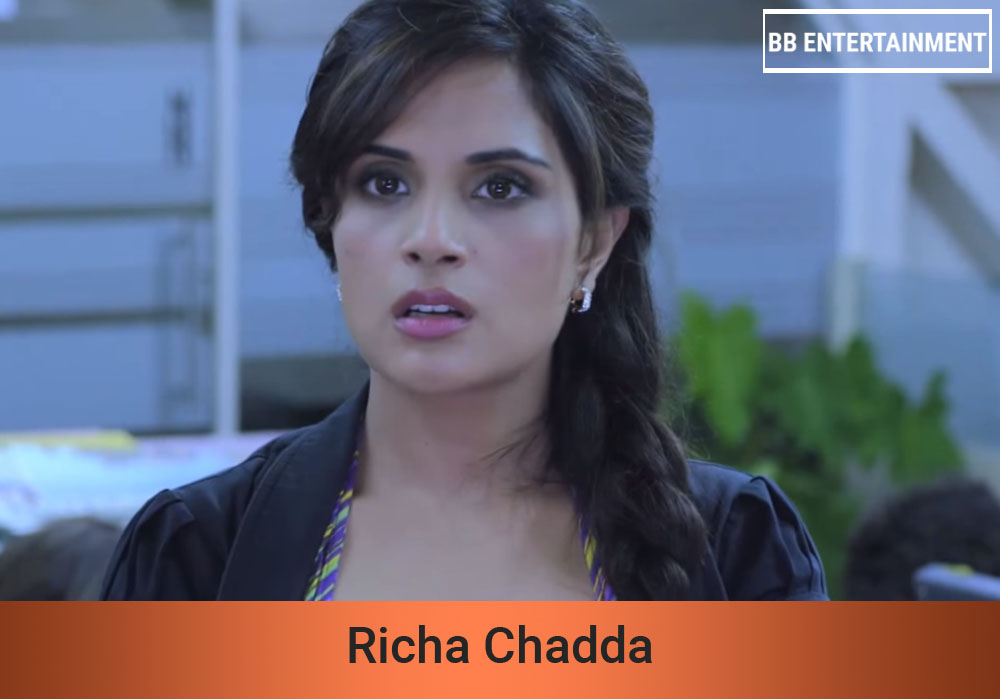 Richa Chadda is one of the versatile actresses of recent times. She has done roles of all ages without hesitating about the image theory of Bollywood. From Bholi Punjaban in ‘Fukrey’ to middle-aged Nagma Khatoon in ‘Gangs of Wasseypur’, from Dolly of ‘Oye Lucky, Lucky Oye’ to small town girl in ‘Masaan’, she has played all the character with utmost honesty. Even after playing such variety of roles with great passion and perfection she is still far from the appreciation she deserves. Now she is ready with a new sexy avatar in her upcoming movie ‘Cabaret’ to amaze you one more time.

Happy Birthday Lisa Haydon: A Beautiful Person, Inside Out