If you are looking for Budget Cars, you are going to be lucky enough in 2017 as number of options will be there for the buyers. There will be several options for cars under INR 10 lakhs.

Have a look at some of the upcoming budget cars in India in 2017:

Kite or the Tiago Sedan will be the replacement for Indigo eCS. Tiago has been tested on various occasions already. Interiors will be similar to the Kite Hatchback while rear will be similar to Zest sedan. Its estimated price is between Rs 4.25-6.5 lakhs and is expected to  launch in early 2017. It will come in 5 variants both Petrol and Diesel – XB, XE, XM, XT. 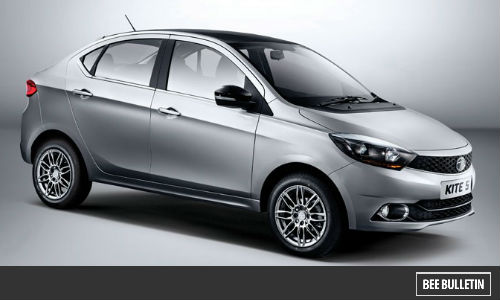 Maruti will launch Ignis in Auto Expo and will be available at all the Nexa outlets with 1.2L and 1.3L Engines. It  will give competition to Mahindra KUV100. It will have 1.2 L and 1.3L engines. Also it could be the replacement for the Ritz. The interior quality will be similar to Swift. The car will get Automatic Climate Control with USB and Bluetooth connectivity Entertainment System with reverse Parking Sensors and Multi-Function steering Wheel. Its expected price is Rs5.5-7.5 lakhs and is expected to launch in February 2017. It will give tough competition to Mahindra KUV100 and Datsun Go Cross. 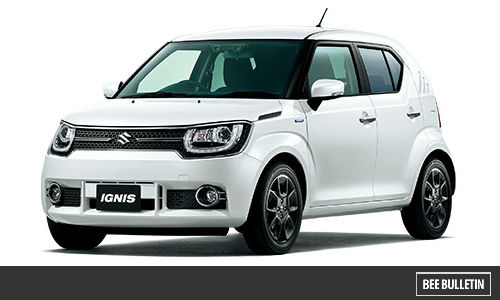 This Tata Car is warmly welcomed by the car market with its high level of quality and equipment. This 7 seater SUV will take design cues from Land Rover Evoque to give it a premium look. It would include a new 1.2L 3 Cylinder Turbocharged Petrol and 1.3L Multijet Diesel Transmission will comprise a 5-Speed Manual and the F-Tronic AMT on Diesel. Its expected price is Rs 7-10 lakhs and is expected to launch in early 2017. This will give tough competition to Ford Ecosport and Maruti Vitara Brezza. 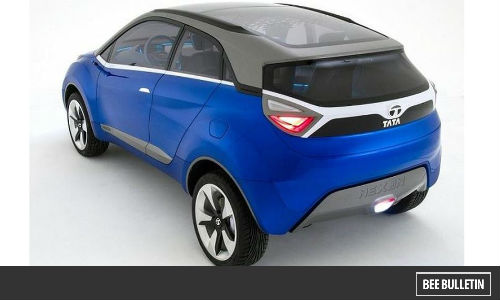 Renault is making itself ready with its small SUV which will be above the Duster and give fight to Hyundai Creta. Kaptur has more premium features than its Duster and also slightly bigger than Duster. In addition to its bold exterior, it gives a stylish, occupant friendly cabin to give a unique interior ambiance. It is also available with MEDIA NAV system which covers all basic functions with 18 inch screen display along with radio and bluetooth. It gives driver the benefit of a slightly higher driving position with a boot space of 387 litres expandable to 1200 litres with 60/40 split bench. It will be available in 1.6L Petrol Engine and 1.5L Diesel Engine. Its estimated price is between Rs 10-15 lakhs and expected to launch in end 2017. This will be a tough competition to Maruti Ignis and Mahindra KUV100. 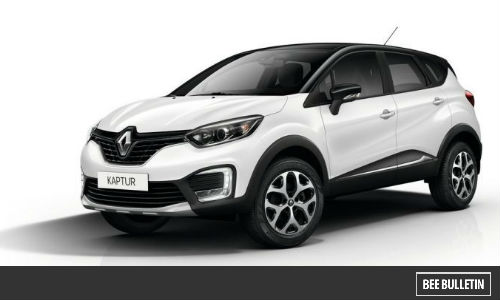 While the Volkswagen India launched Ameo in June 2016, Diesel Model of the Ameo is still to be launched. It comes with an updated version of VW’s 1.5L TDI. It comes with Mirror Link which is a Trademark and copyright of  Car Connectivity Consortium  which depends on Mobile Handset compatibility. The Volkswagen Ameo Diesel could launch in early 2017. Its petrol model starts at Rs 5.34 lakhs. Its estimated diesel variant’s price is Rs 6.3-8.5 lakhs and it will give tough competition to Maruti Dezire, Honda Amaze, Ford Aspire, Tata Zest and Hyundai Xcent. 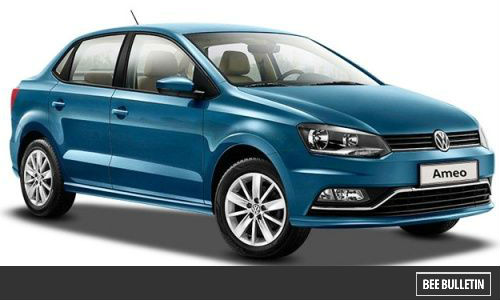 Grand i10 will soon receive a mid-life facelift. 2017 Grand i10 will compete with Maruti Swift. It could be similar to Euro-spec i10. Its re-tuned engine will offer higher mileage. It will also come with some new safety features like Front Collision Warning, Lane Departure Warning, Reverse Parking Sensors. Its estimated price is Rs5.10-7.31 lakhs and expected to launch by June 2017. It comes in 1.2L Petro and 1.1L Diesel engine. This model will give competition to Swift, New Ford Figo and Tata Bolt. 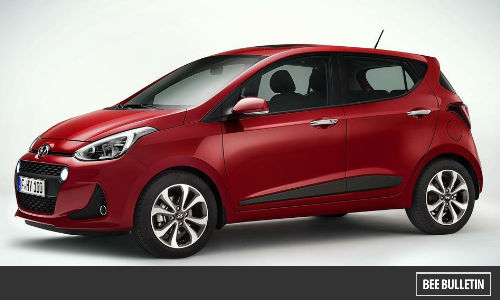