Election Commission of India announces dates of the 17th Uttar Pradesh Legislative Assembly election. Polling will be from February 11 to March 8, 2017. Uttar Pradesh 2017 General Elections is divided into 7 phases. Last time elections were in the year 2012 when the Samajwadi Party won a majority and formed the government in the leadership of Akhilesh Yadav. 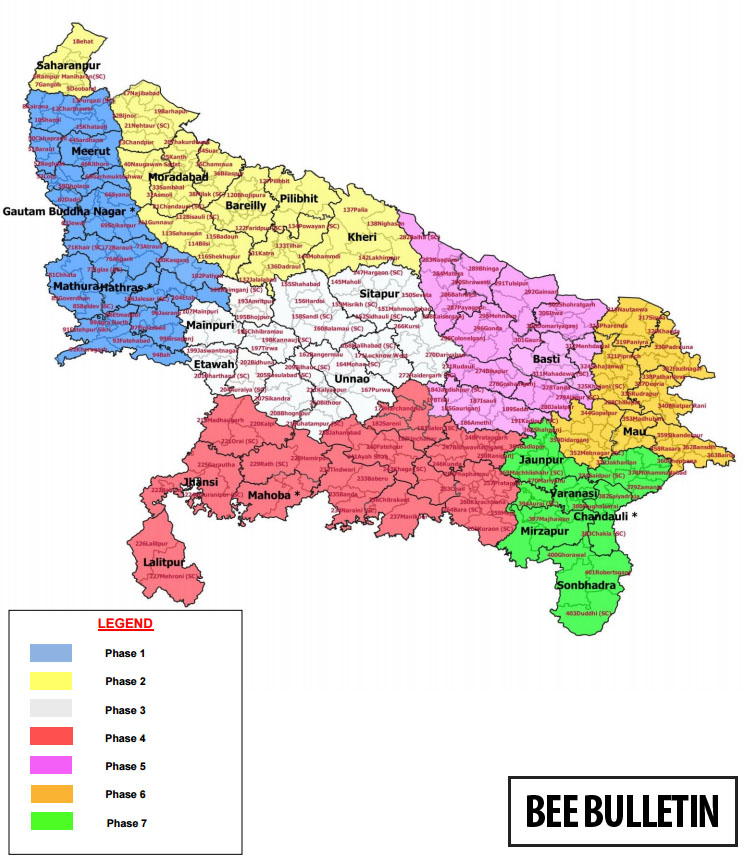 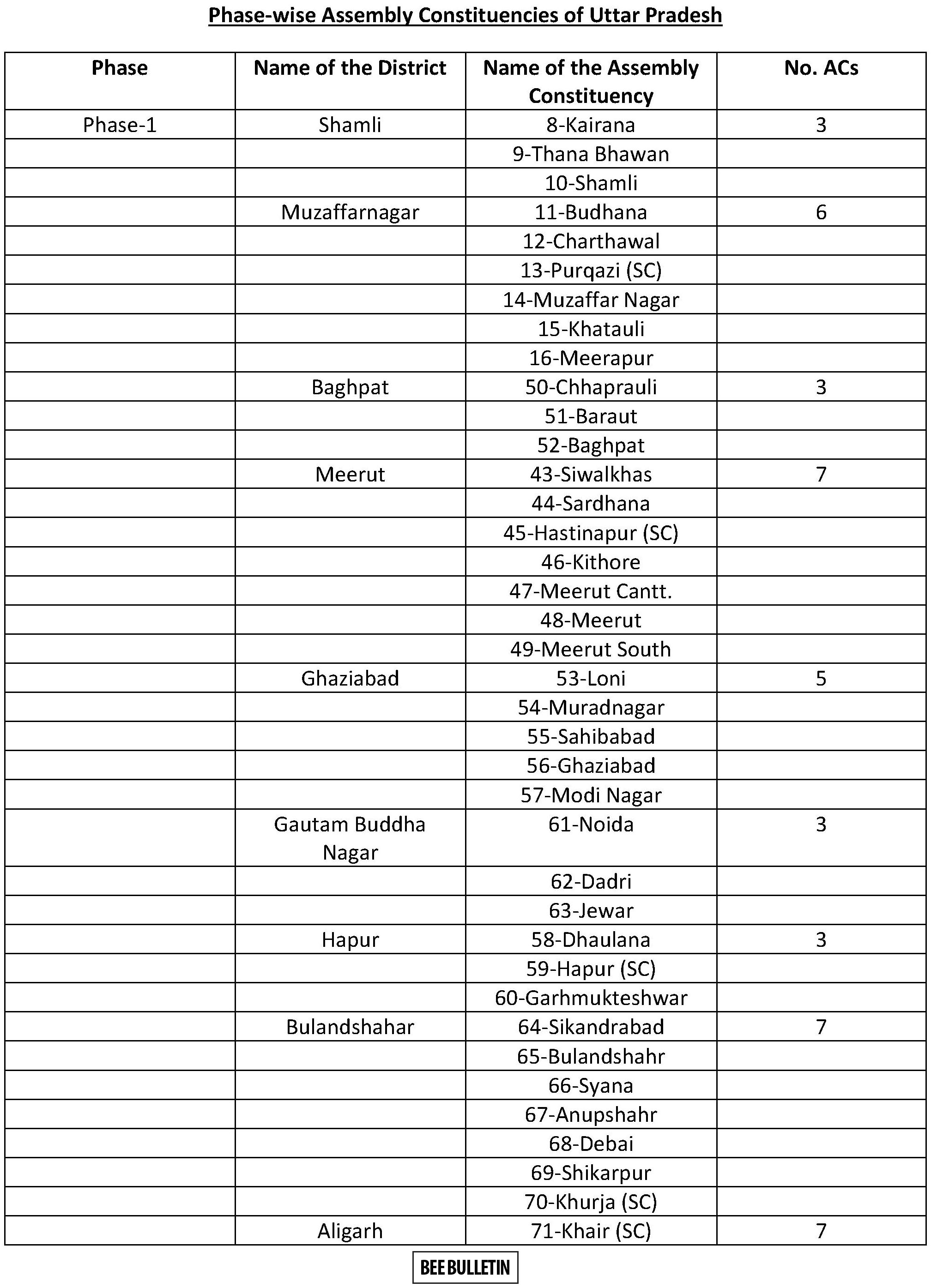 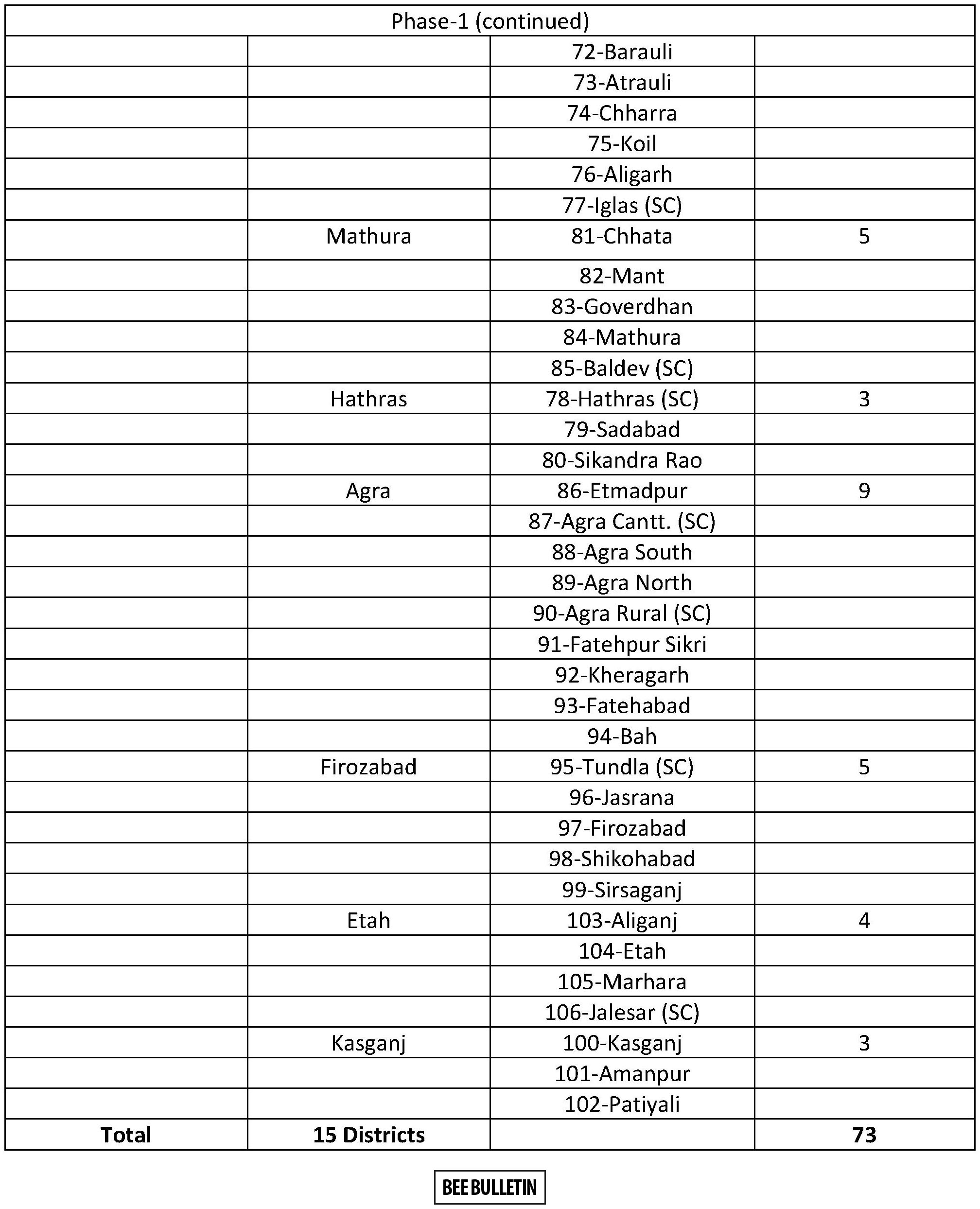 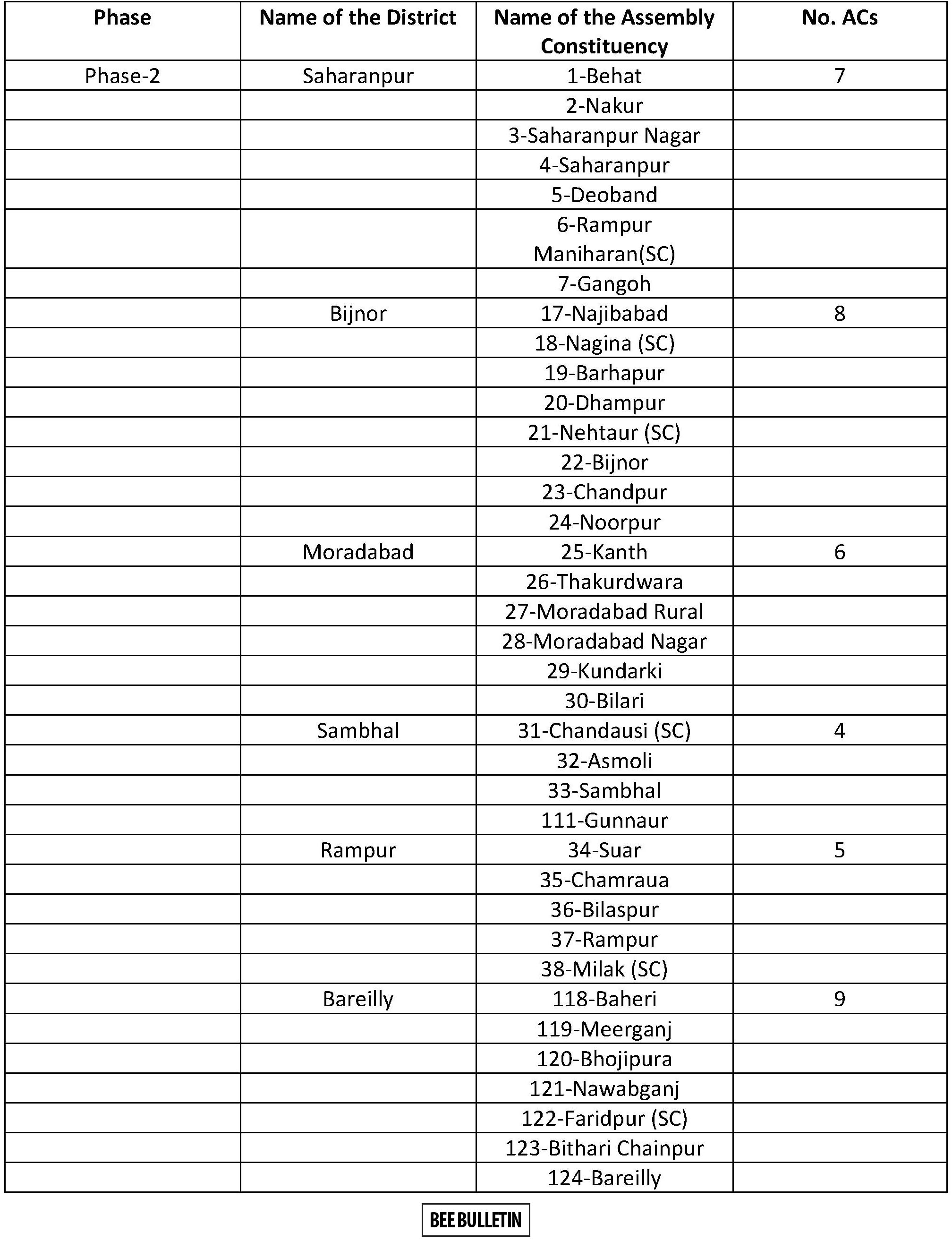 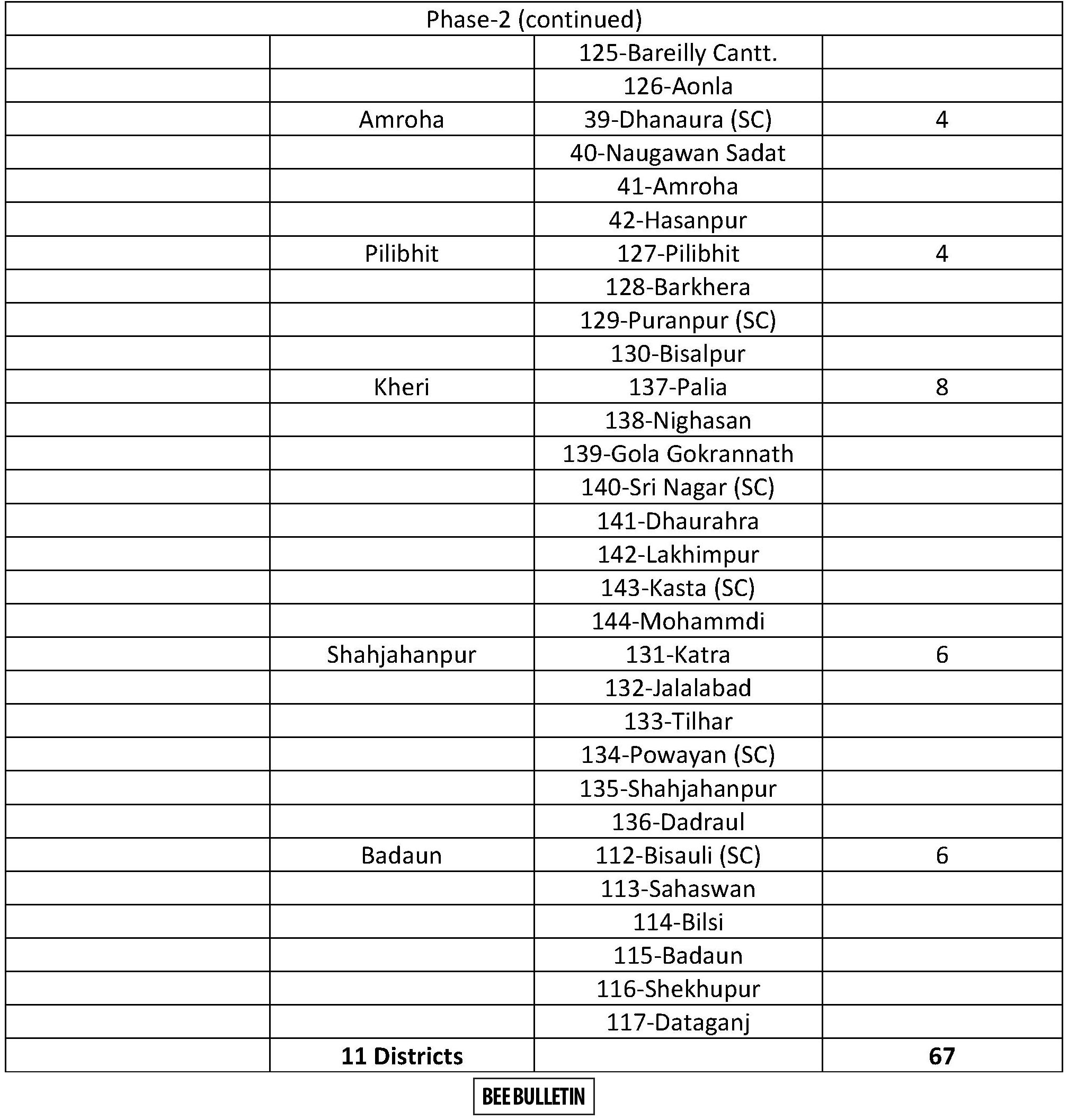 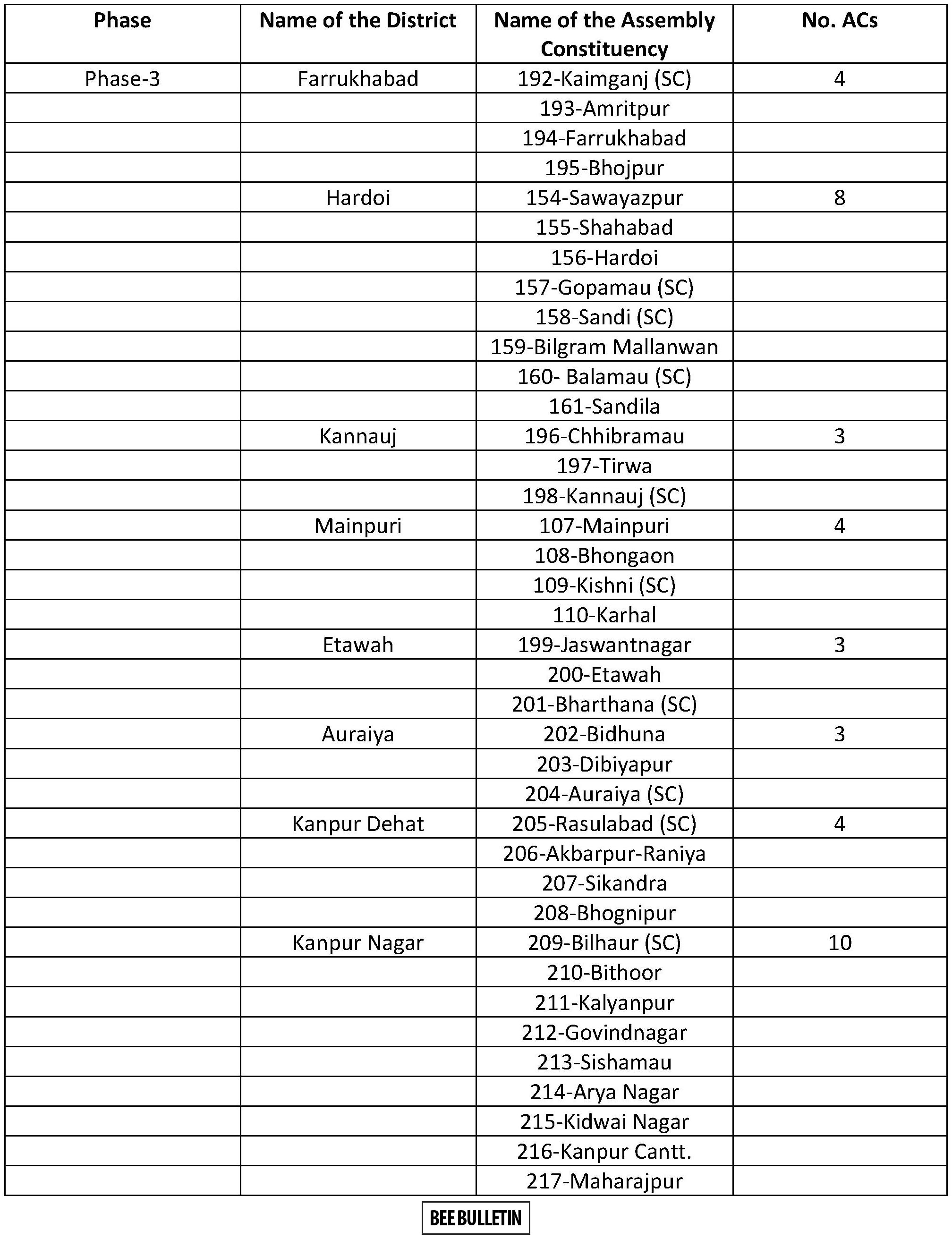 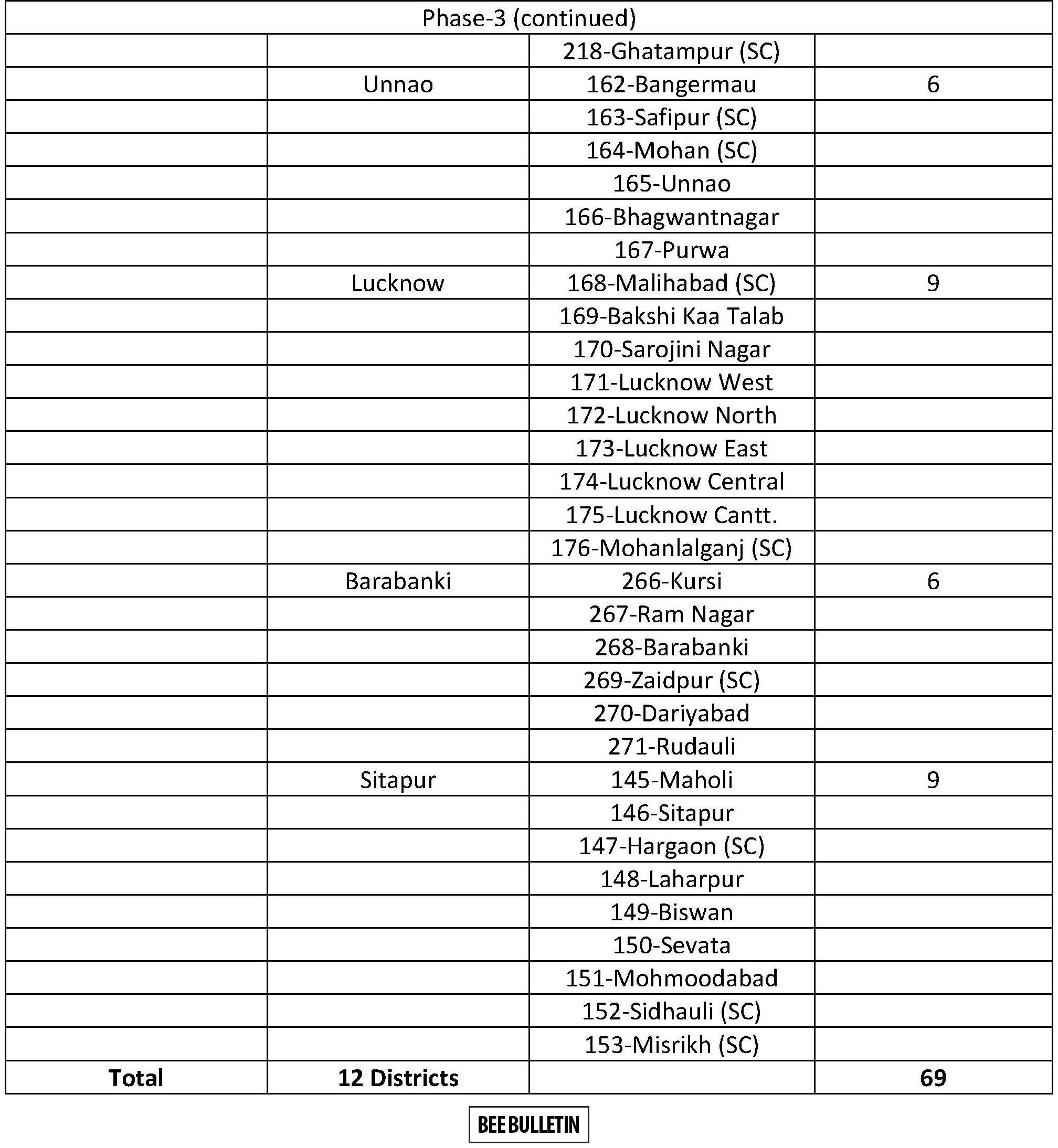 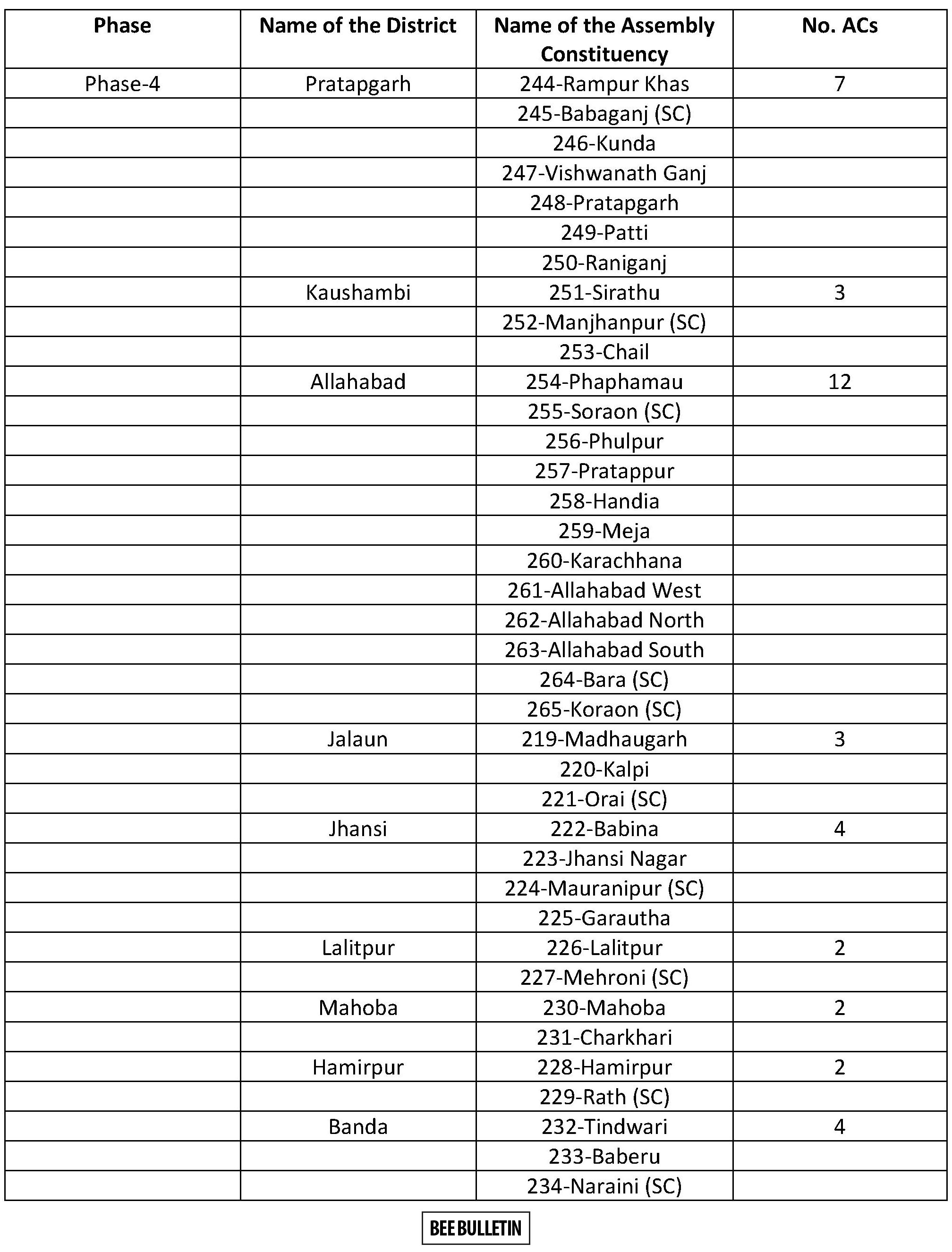 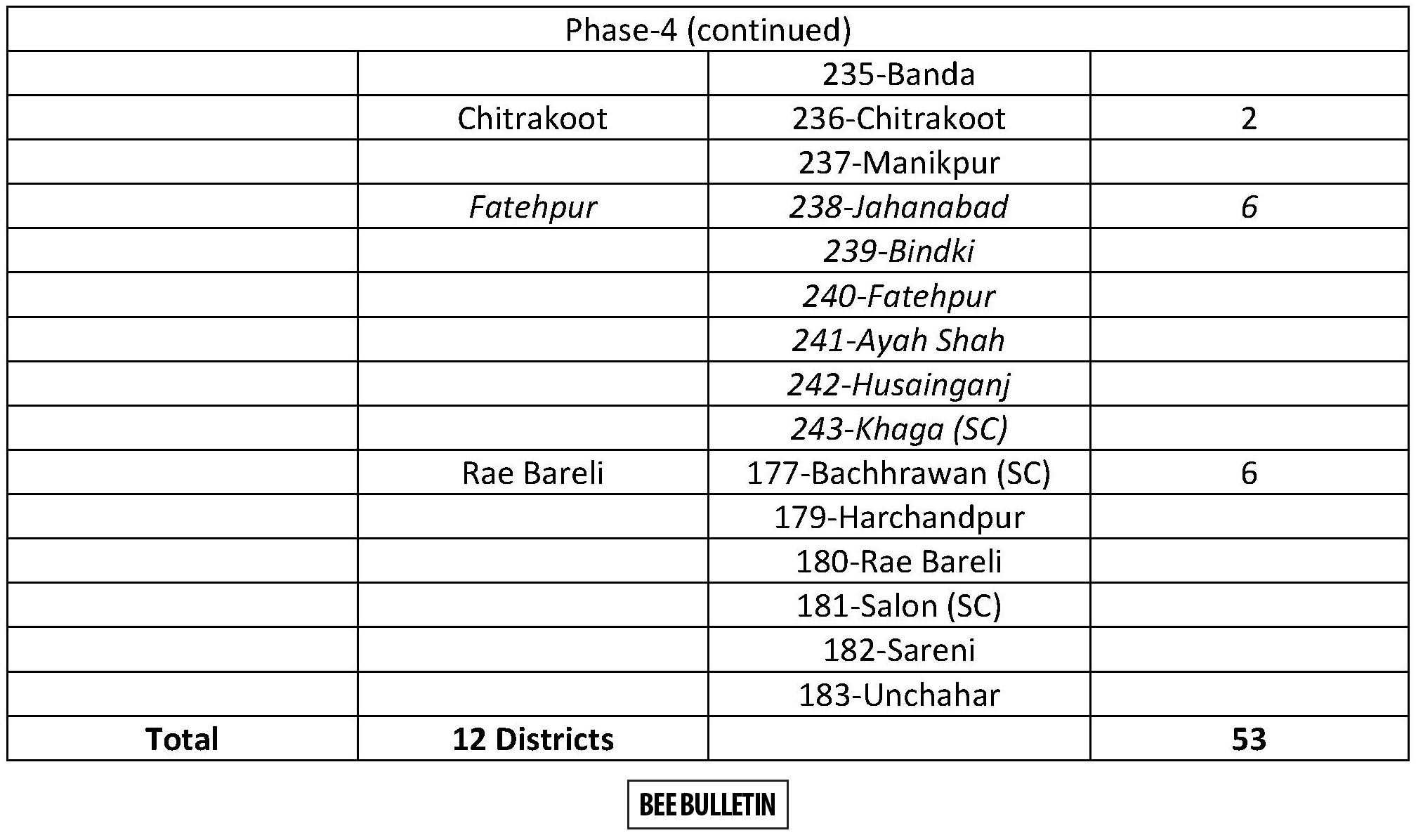 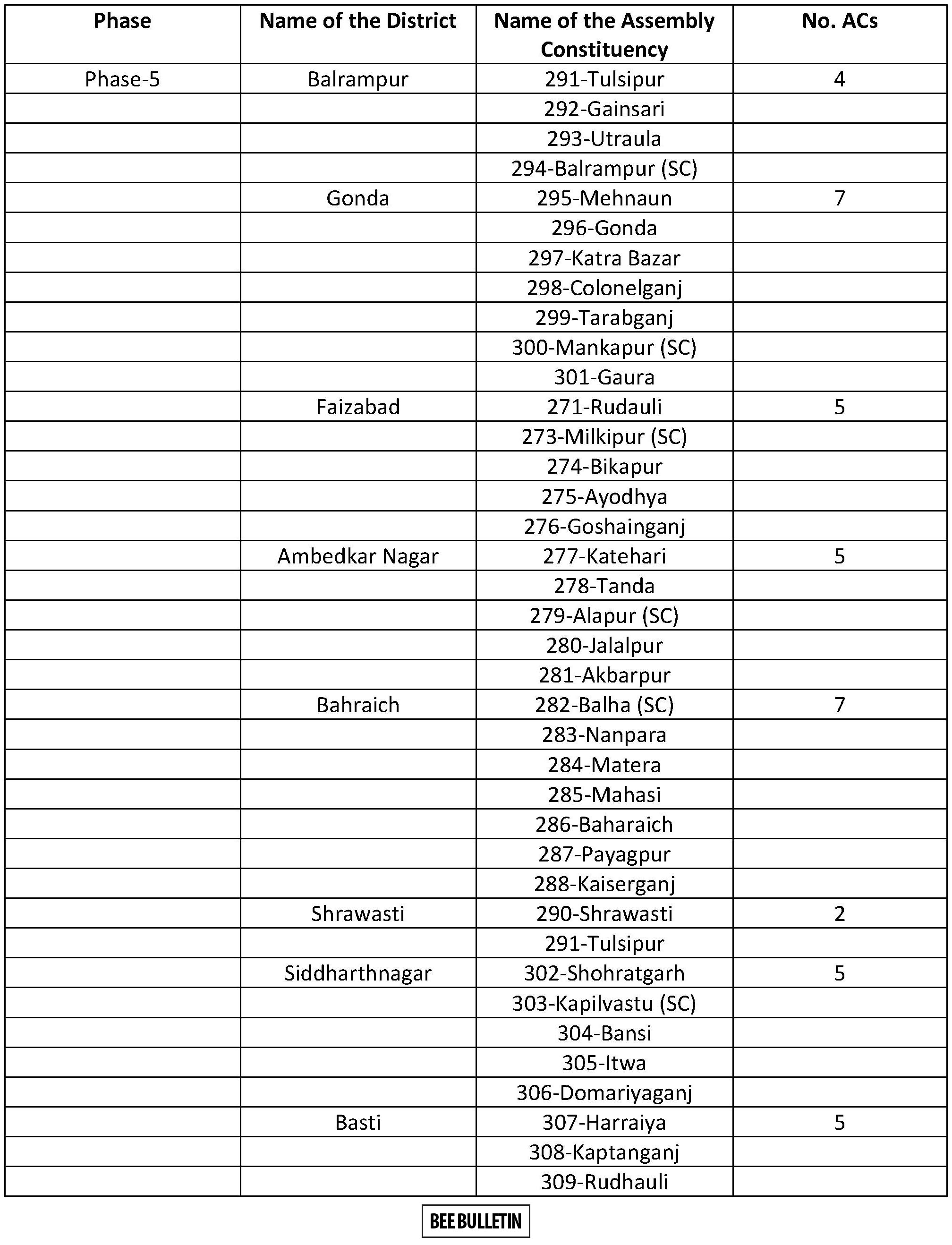 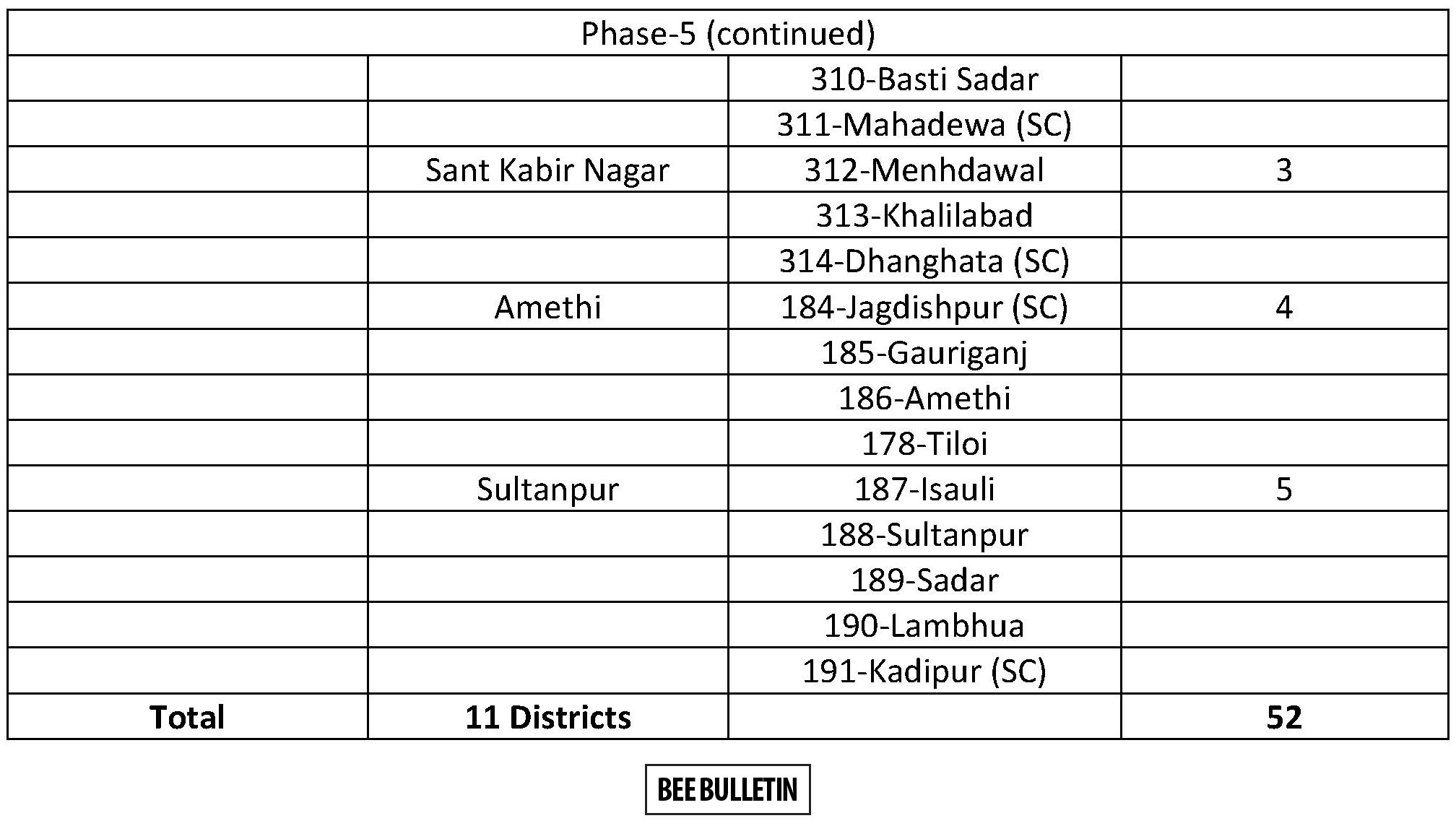 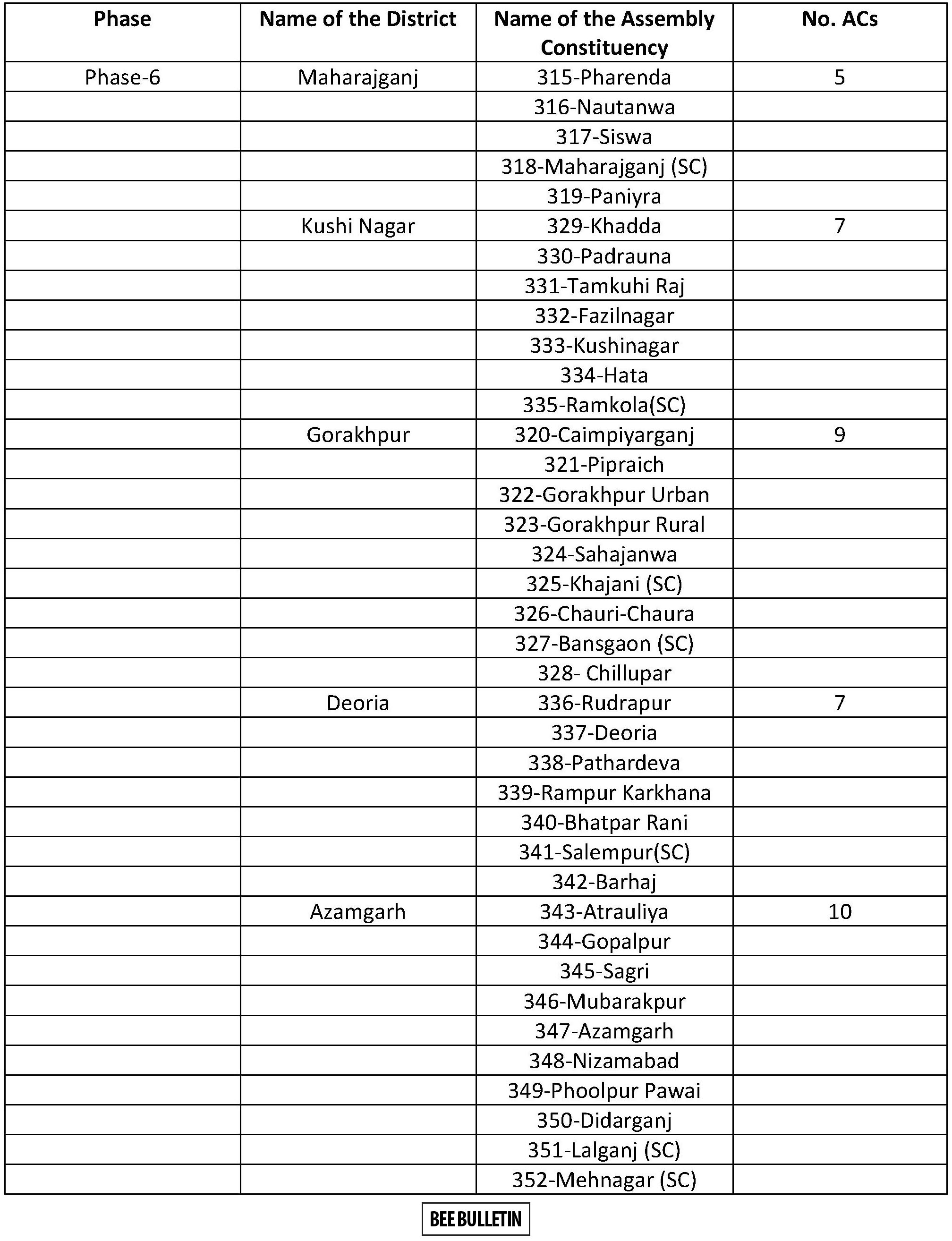 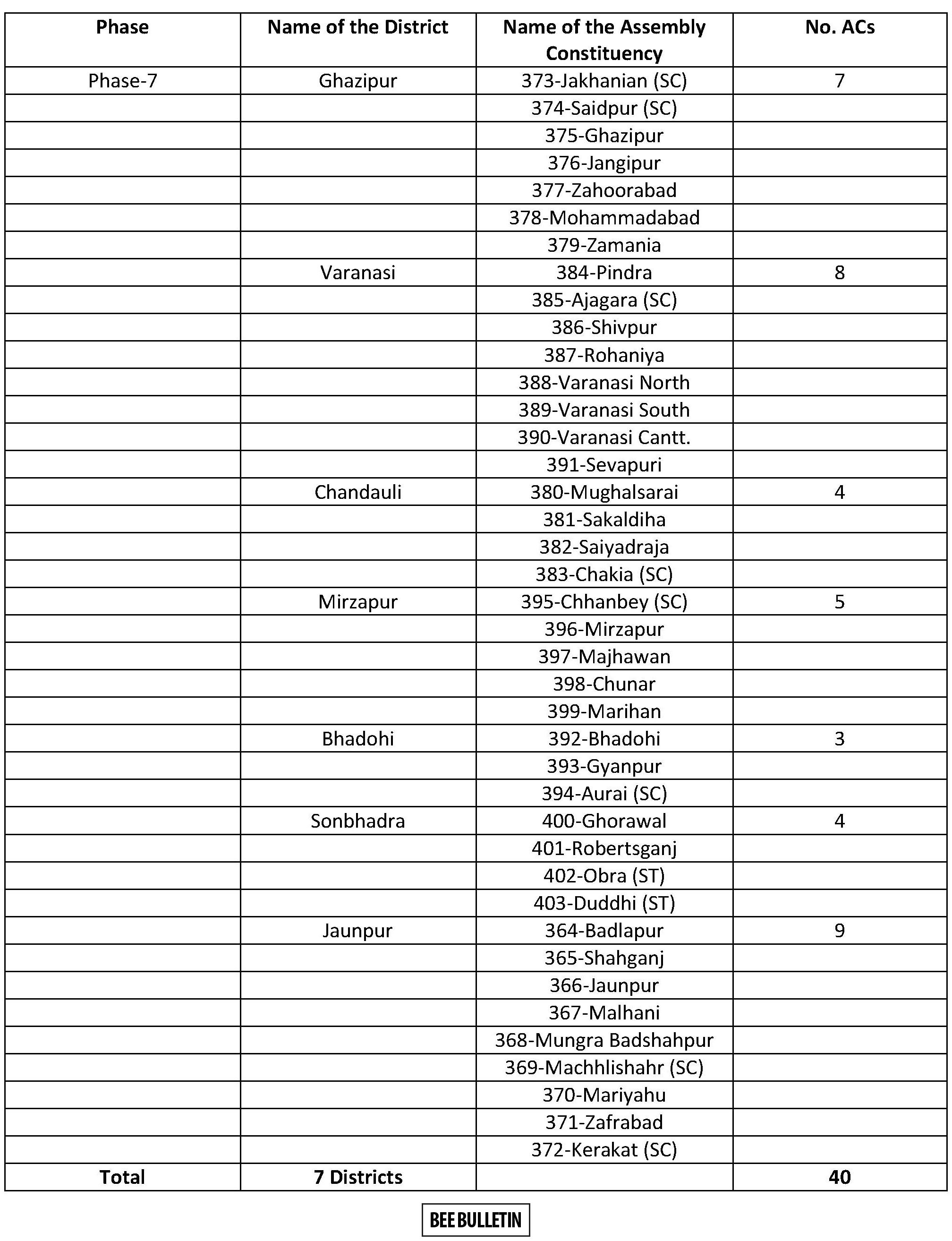