Befikre has released its first look posters and people all over are going ‘gaga’ about the sizzling hot chemistry shared by the lead actors, Ranveer Singh, and Vaani Kapoor. They are seen in a passionate lip lock in the poster. Set up in the beautiful country of Paris, this movie is all set to release this year on 9th December.

Aaditya Chopra, who is directing this movie after ‘Rab Ne Bana Di Jodi’ in 2008, makes this movie even more special. Where Ranveer Singh has been the tasting a cherry of success in last year with his amazing performance in Banjirao Mastani, Vaani Kapoor has lots of hope from this movie and wishes to attain great success in Bollywood.

Vaani Kapoor, an actor, and model from Delhi has only 2 movies prior to this one in her hat of achievements. She made her Bollywood debut with ‘Shudh Desi Romance’ and after that, she worked in Aaha Kalyanam, a Tamil remake of ‘Band Bajaa Baraat’.

As per the 3 movie contract with the Yash Raj banner, she would now be seen in Befikre opposite Ranveer Singh but what kind of role she is going to play in the Befikre is still in suspense.

Some of the facts about the leading lady of Befikre is as follow:

Vaani Kapoor has a bachelor degree in tourism. 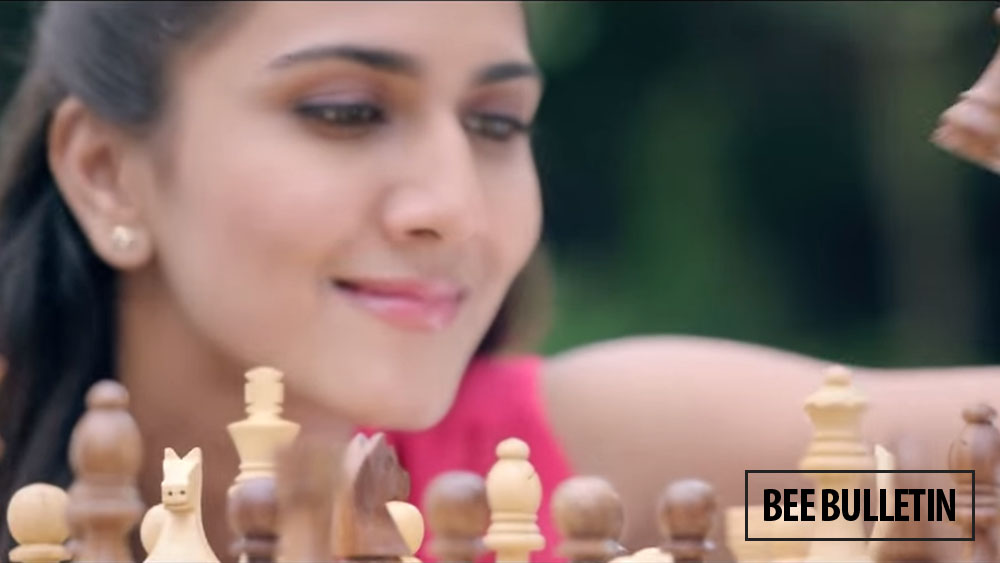 Before she entered Bollywood, Vaani worked in Oberoi and ITC Hotels in the hospitality department. 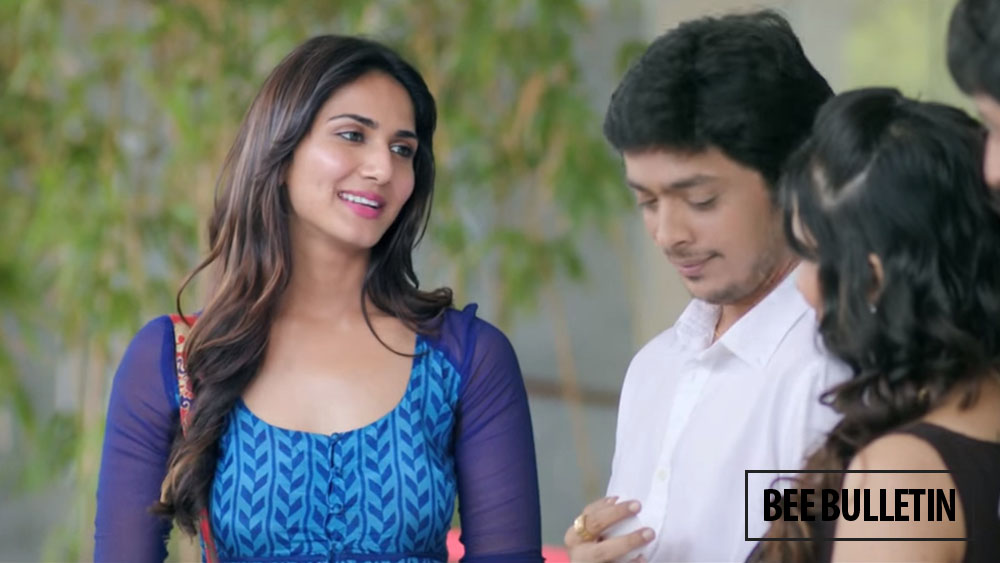 She also worked on television in some interesting roles. She debuted with [email protected] that aired on Sony.

She played a leading role in Rajuben which was directed by Anurag Kashyap.

Her Bollywood debut movie was ‘ShudhDesi Romance’ alongside Sushant Singh Rajput and Parineeti Chopra and received quite a recognition and appreciation from critics.

She has worked in a Tamil remake of ‘Band Bajaa Baraat’ named ‘Aaha Kalyanam’, which received average hit at the box office.

Befikre is Vaani’s second Bollywood movie in which she is cast opposite to Ranveer Singh.

The beautiful model and actress, Vaani is known to be single and is currently not dating anyone.

Vaani Kapoor would also be seen in Yash Raj another big movie of the year “Fan” where she would share the screen with Shahrukh Khan.

Coming from a Business family, where Vaani Kapoor’s dad’s is furniture export entrepreneur and mother, the teacher turned marketing executive, Vaani from the very beginning was attracted to the glamorous world of Bollywood.

Some of the favorites of Vaani are Chinese food, Soft rock, destination as in Hawaii and movies as Walk to Remember and P.S. I love you.

The ‘movie of the year’ would see hottie Ranveer and sexy Vaani in a perfect location of City of romance and love- Paris. For this movie, both the leads have taken special dance and French language training, leaving no stones unturned for making it a success. Getting on with the long stretched shooting schedules of Befikre, both the actors are bracing themselves to give a great performance.

All the fans of Bollywood will surely be treated with the great romantic movie with this one. We as the audience only hope and wish that this movie truly makes us all fall in love with the beauty of Bollywood once again, charming our hearts.