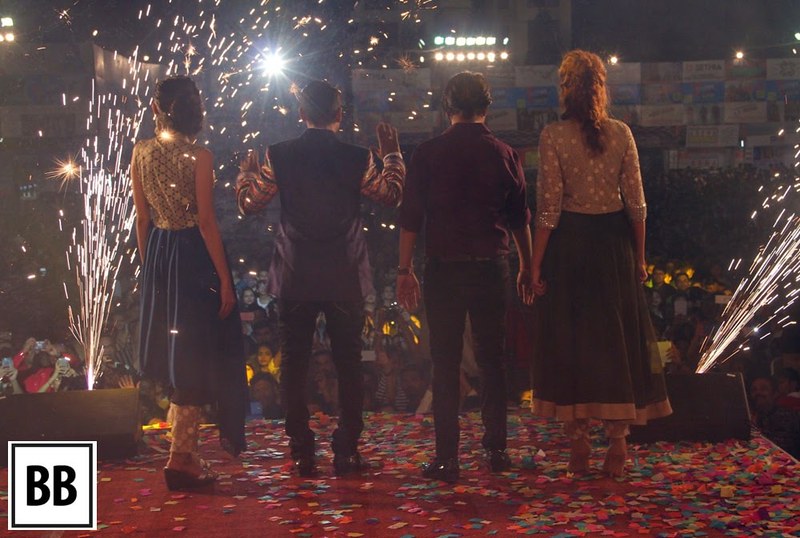 While Interacting with Media, Subhash Sehgal told Media,“The concept, script and beautiful chemistry between the lead actors Paoli Dam and Parambrata Chatterjee are all important aspects raising the bar for ‘Yaara Silly Silly’. But a factor which is as crucial as these elements is the music of the film which has made an equally significant contribution to the excellence of the film. The music is so well-scripted that post-release the film will pick up more”. 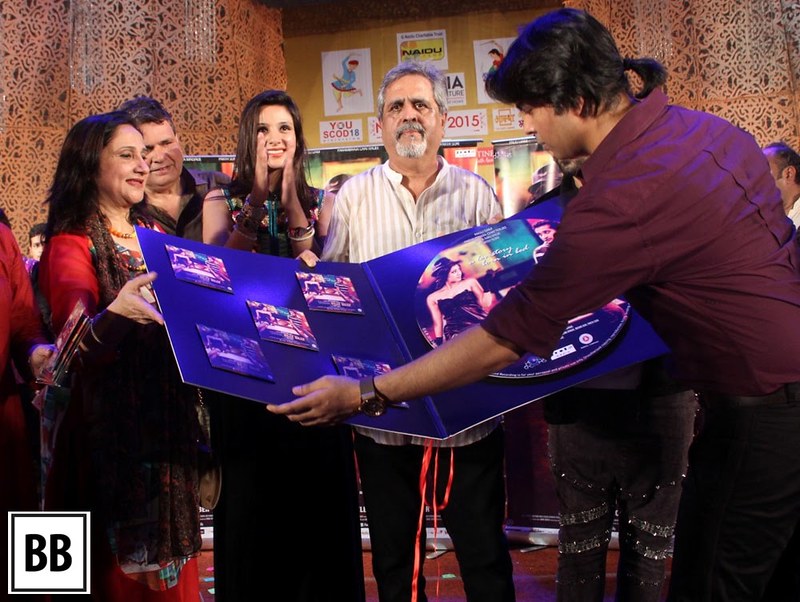 “Since music is one of the pillars of the film, we thought the best way to launch our music at a Navratri event filled with energetic Garba and foot-tapping music and dance,” he added.

Two romantic songs from the film – ‘Sathia’ and ‘Behki’ have been released and the its number of hits is growing tremendously day by day. Sehgal added, “I’ve received a lot of calls and messages from people who praised the melody and picturization of the songs. The beauty of the songs has worked as a smooth promotion tool  for our film. And Mehak’s raw talent has worked like a surprise element for the film.” 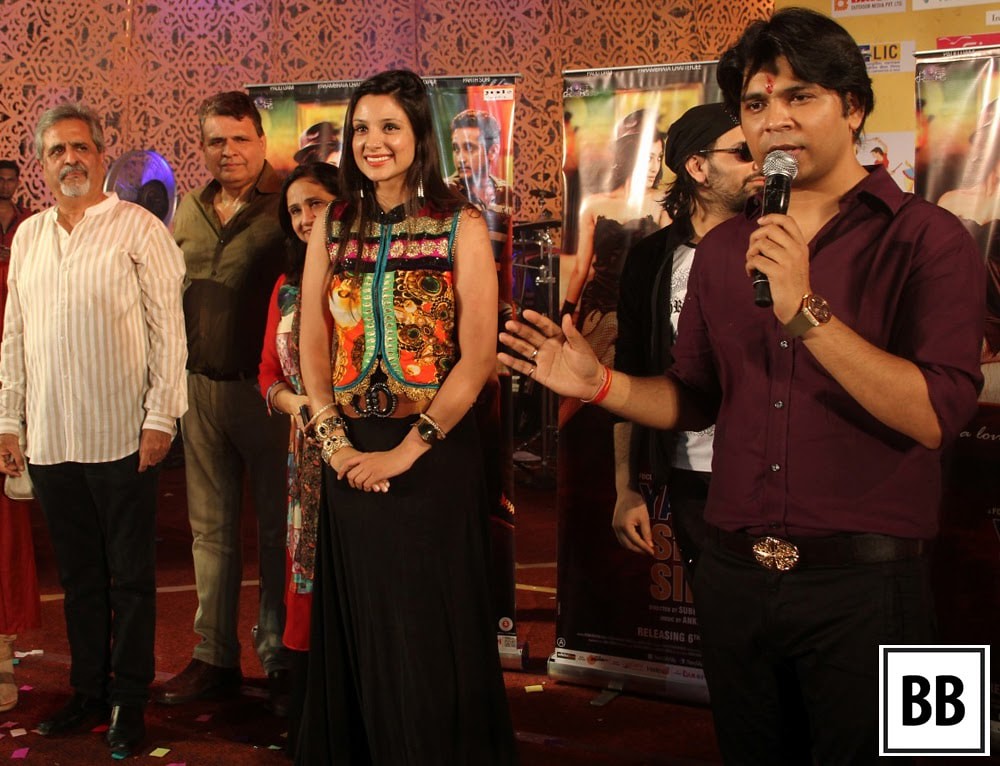 Ankit remembers the good time he had with Sehgal as the latter was very jovial, crack jokes  and would bring food on the sets. “The situations in the film for each song were brilliantly explained to us by the director regarding what is happening and how it is happening.  It’s good to be working with him and also with Paoli and Parambrata and others in the film for the first time,” he says. 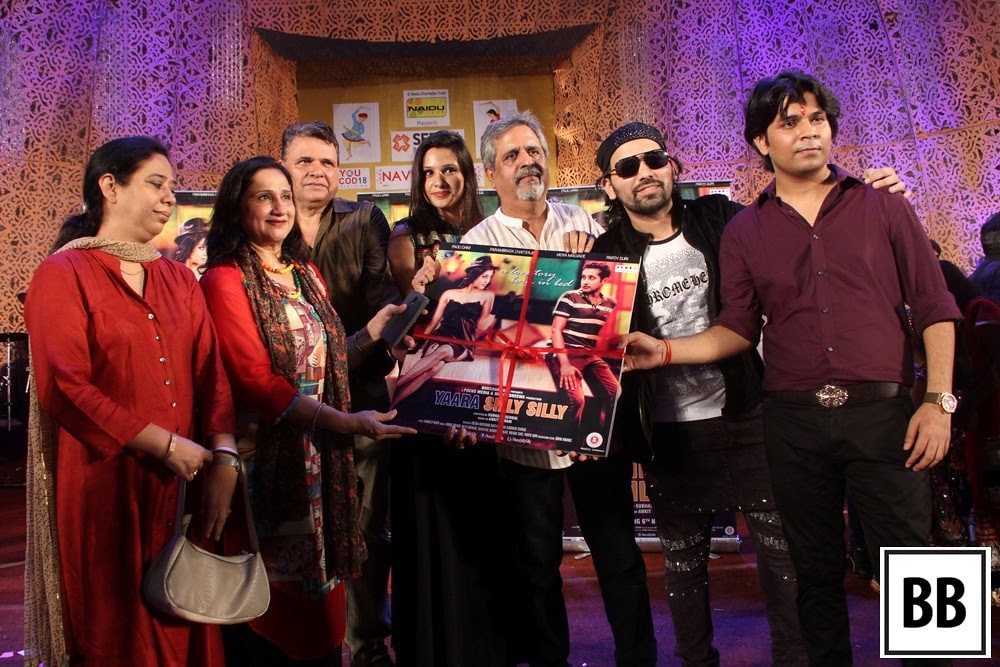 He has also sung ‘Sathia’ along with Mehak and about the album said, “There are new singers, Mehak Suri has made her debut with this album. It’s good to work with newcomers. But then there is also Neeti Mohan and few others from my age group.”

‘Yaara Silly Silly’ directed by Subhash Sehgal is jointly produced by Reena Bhushan Suri and Neena Subhash Sehgal under the banner Movee Dreems and is releasing on 6 November.