8 Bollywood Actors With The Sexiest Beards

The month of November is famous as No-shave November and men followed it religiously. It is not just growing as a fashion trend among people but also spreading awareness of loving our hair, which many cancer patients lose during the treatment.

Many actors keep the beard, sometimes because of the demand of a character in a movie and some time out of their personal interest and they look quite attractive with it. Hence, we will list down the actors who just slay with their sexy beard look. 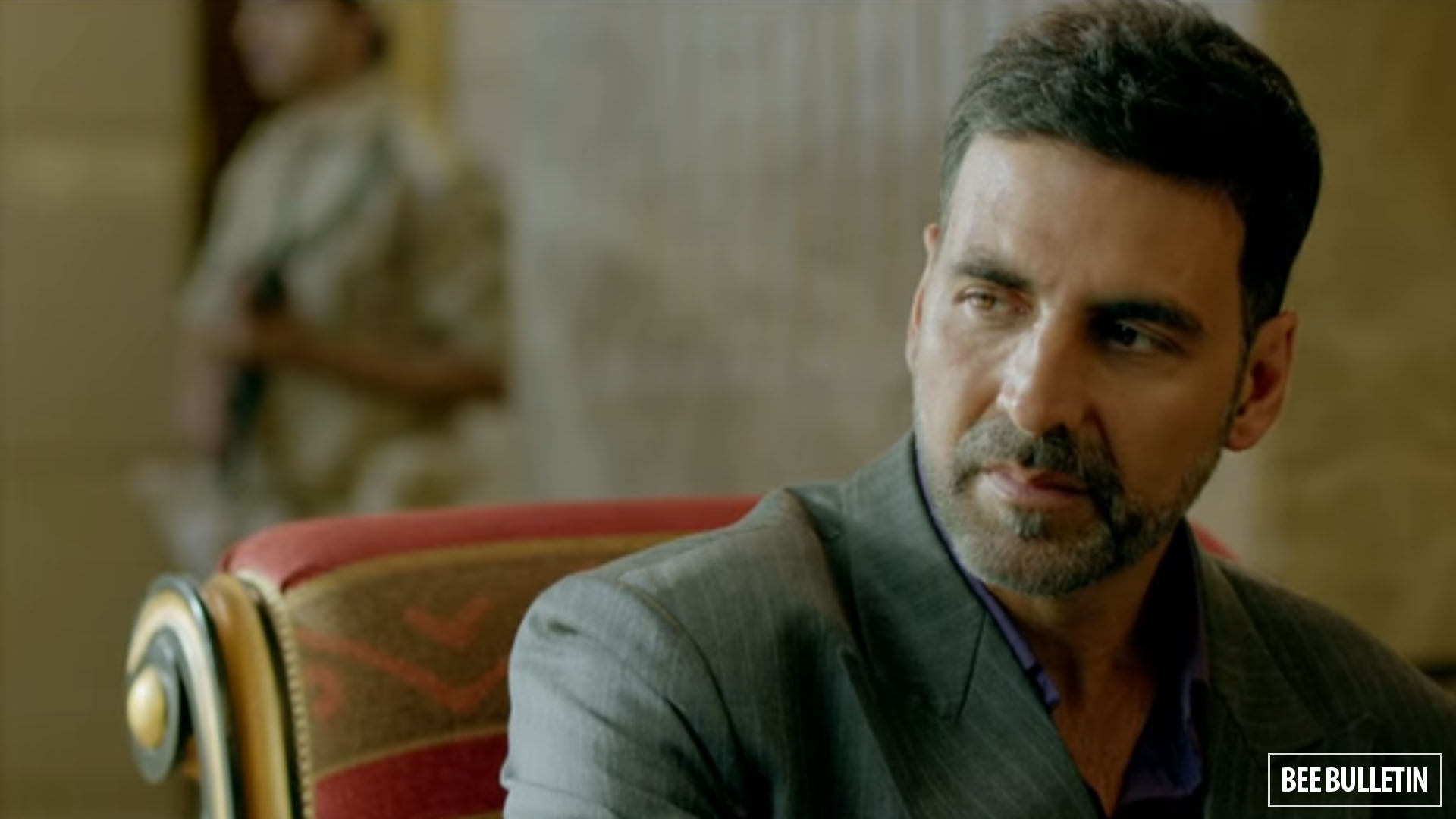 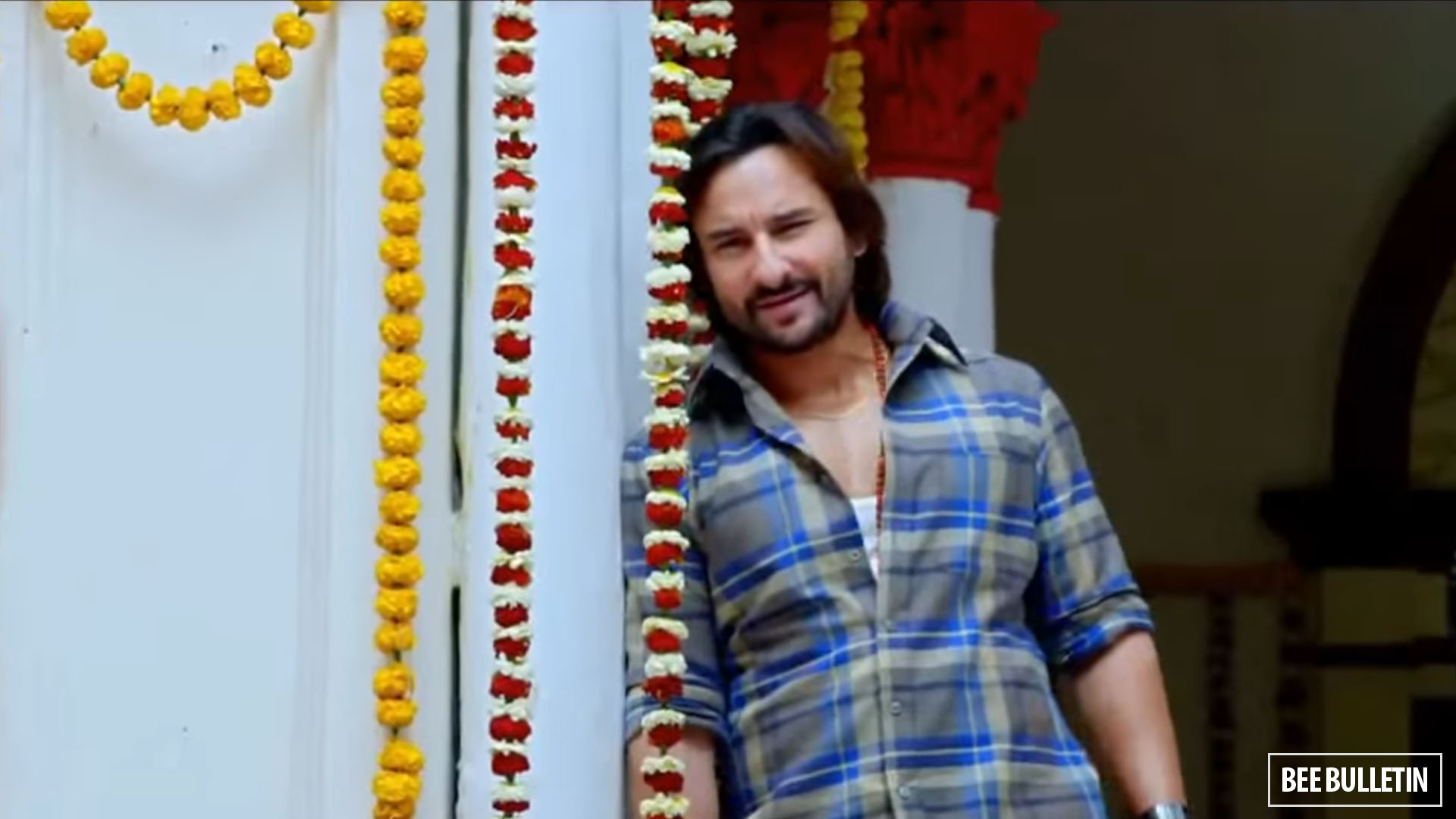 Yes, we love the sexy beard avatar of all these actors. They manage it so well and look extremely attractive in it. Guys, take a hint!

Best Apple MacBook 2016: A guide to buy the perfect MAC for you

Best Apple MacBook 2016: A guide to buy the perfect MAC for you

5 Ways In Which Demonetization Will Help Common Man