Game Of Thrones Will Return In 2019, Everything You Need To Know

You can get the latest updates from here. The cast of the Game of Thrones is stunning and we all know that. The Characters of Game of Thrones are being closely watched up upon by their fans for news and other things. Recently, when Sophie Turner headed out for an event, fans begin to speculate about her character in the upcoming season after they saw her tattoo.

George R.R Martin confirmed that they will only be 4 spin offs in the series.

The official website of Game of Thrones says that it is not the story we think we know which raises the suspense quotient of the serial to an intense high.🤨

But What is Tyrion Lannister doing in Game of Thrones Season 8?

Well, it is being speculated that Jamie will meet up with Tyrion in season eight and tell him the truth about Cersei.

But, what is the Prequel of Game of Thrones exactly?

The Game of Thrones Prequel is supposed to be about everything before the start of the serial. This Prequel is better known as the “ Age of the Heroes”. It began about 10,000 years ago. The news regarding the Prequel is quite confusing because they say that it is not going to start anywhere before the year 2020. The Season 8 is going to land its feet in the year 2019 and thus all the details are under wraps.

Twitteratis yet again felt a little ditched when the Season 8 of Game of Thrones was announced and mixed reactions were seen. Fans of Game of Thrones replied to the tweet saying that they wanted HBO to be more precise about the date, while some were excited that the epic was actually coming back again. 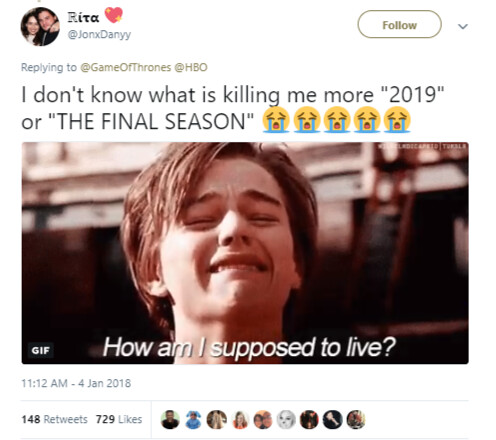 Here are 10 things about Game of Thrones Season 8 that give us slight hints about the upcoming prequel of the series.

Emilia Clarke ( Mother of Dragons) says that no one will be satisfied with the ending of the serial. 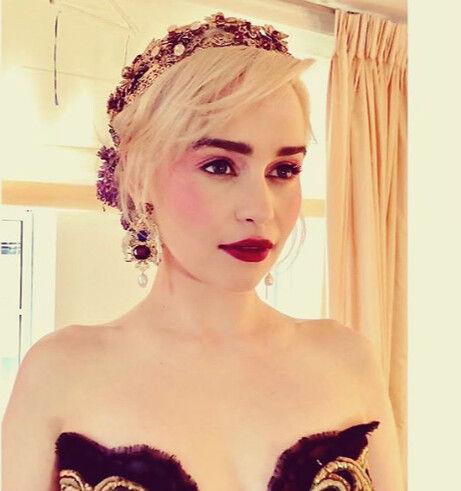 She speculated that people will also probably scream and say that yeah that’s what I wanted. 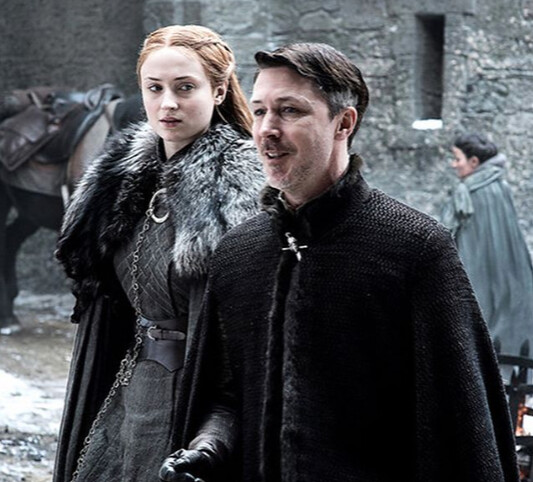 They are unlikely to include any characters from the present series of Game of Thrones. 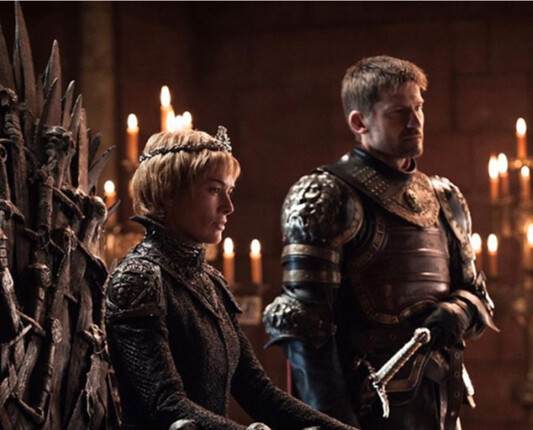 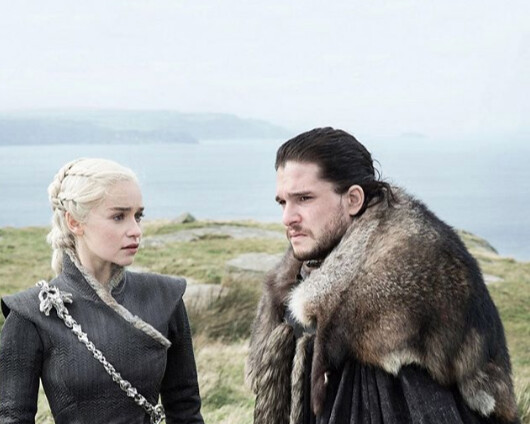 The Mother of Dragons is speculated to be killed in the Season 8 of Game of Thrones. 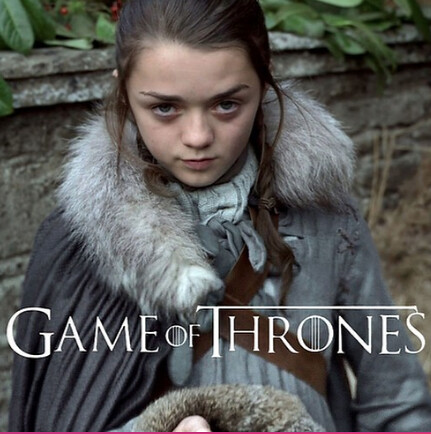 The Game of Thrones Season 8 is going to include the construction of the Wall and Winter fell. 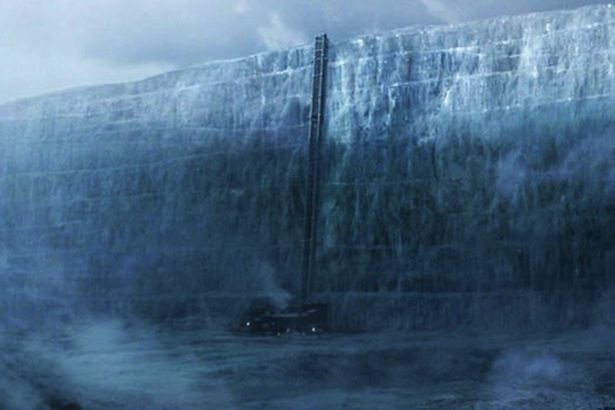 The series is going to have the longest ever battle scene as told by one of the assistant directors of the show. 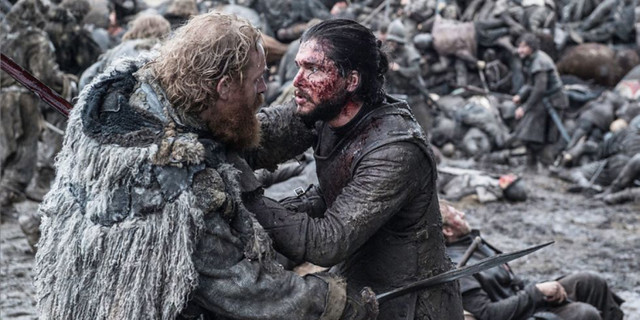 There will be quite big casualties during the end of the season and everyone will die probably. 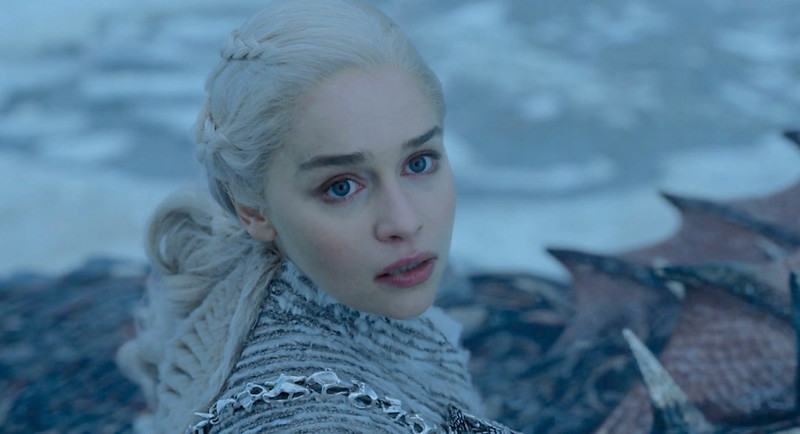 The Season 8 of Game of Thrones is speculated and scheduled to release in the month of April in the year 2019. 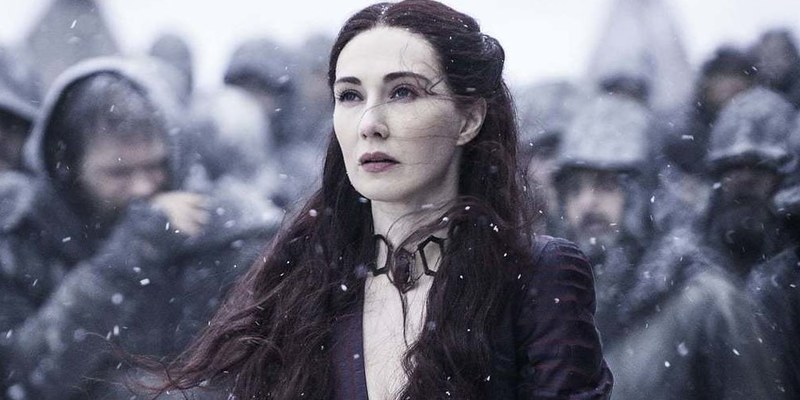 The King’s Landing set has suffered some damage and thus it is speculated that it there is going to be a huge attack. 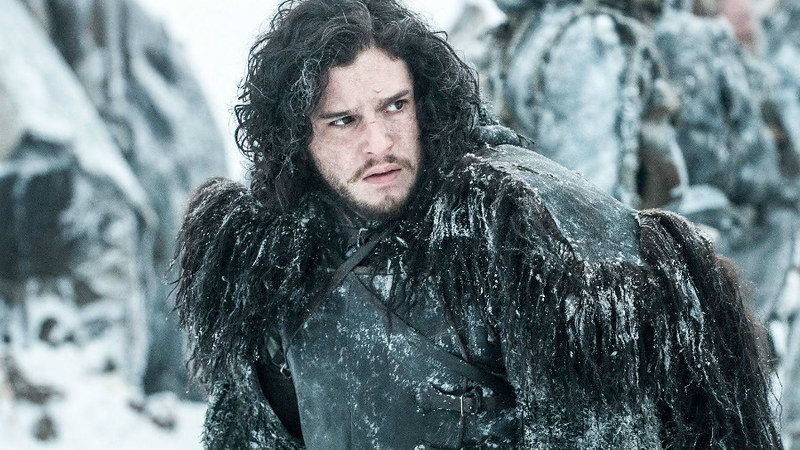 The Season 8 will have the least amount of episodes as compared to the other ones. 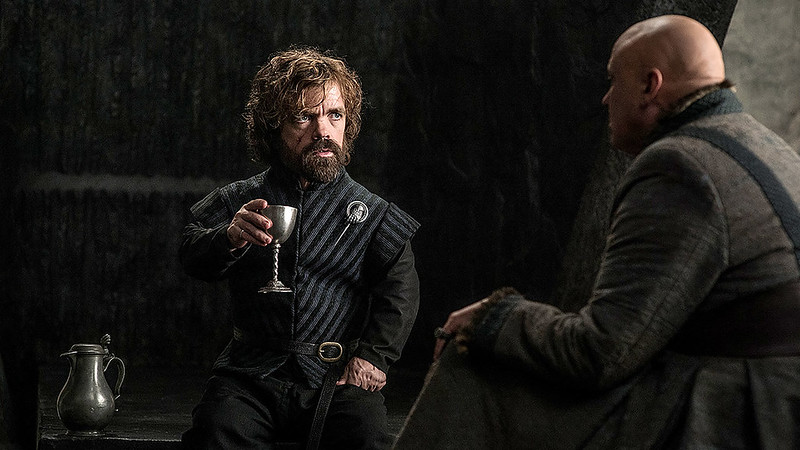 The Game of Thrones Season 8 has the longest shooting schedule. 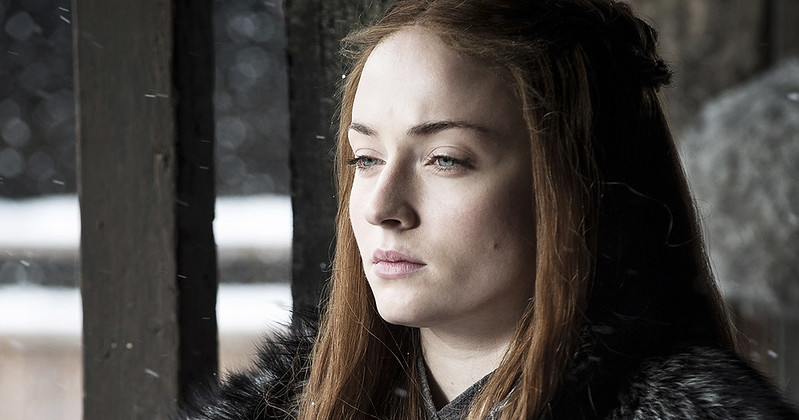 10 Things You Can Do To Maintain A Long Distance Relationship