10 Things You Did Not Know About Jasleen Matharu

Bigg Boss Season 12 has kick started on the 16th September 2018. The oh so famous reality show will be airing on Colors channel at 9 pm every night including the weekends. The Bigg Boss has started with the bang clinging everyone to their television screens every night for the next 100 days for sure.

Watching the the first episode of the show premiering on a Sunday, everyone including the contestants were astonished seeing the ace singer Anup Jalota entering the show with a very beautiful girl whose name came out to be Jasleen Matharu. Although, the partnership was officially termed as a very professional teacher-student relationship, later on in a task both Mr. Anup Jalota and the singer Jasleen Matharu accepted that they were everything and very important for each other.

Here are 10 Things You Did Not Know About Jasleen Matharu.

Jasleen Matharu started learning music at the age of 11. 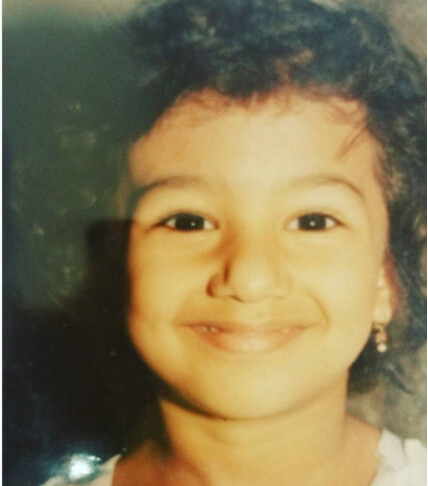 The budding and beautiful singer Jasleen Matharu has been working under the leadership of Govind Bagariya, Garhtaknet, Shrimadhopur. 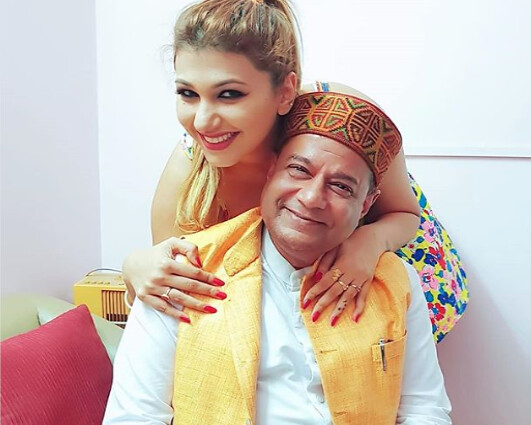 Jasleen Matharu is also a sportsperson and a brown belt in kick-boxing. 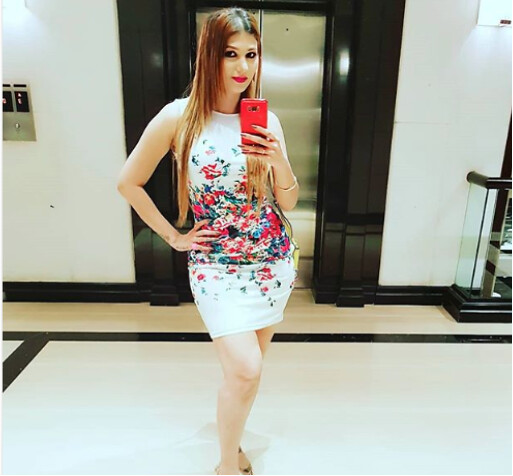 Jasleen Matharu’s parents were unaware of her relationship with Anup Jalota according to the reports. 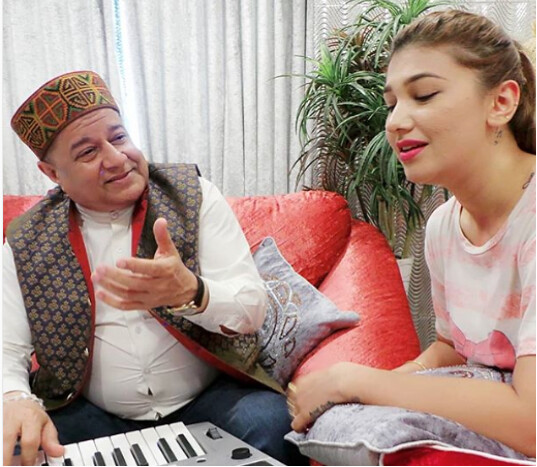 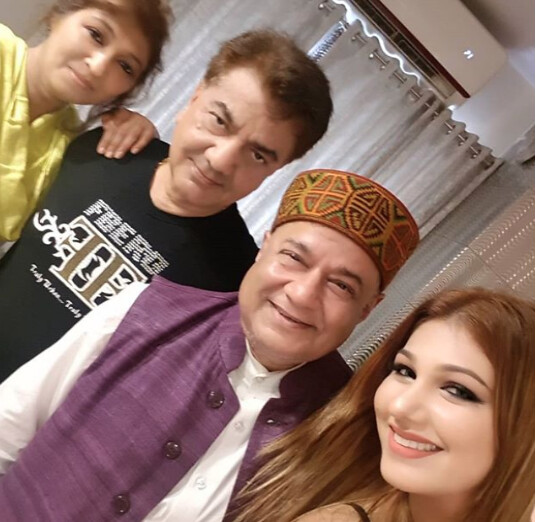 Jasleen is surely talented as she is also a skilled classical, hip-hop and a belly dancer. 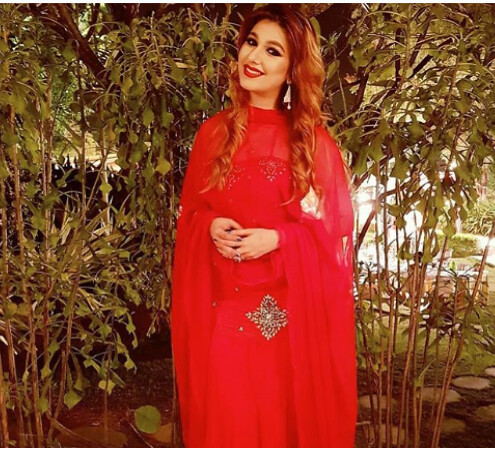 She has worked with the Punjabi singer Mika’s group for about 3 years before entering the Bigg Boss house. 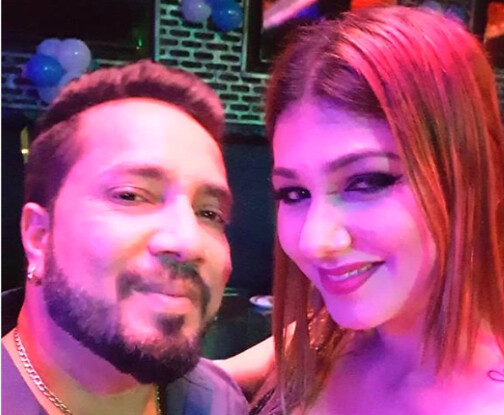 Her solo debut album is known as ” Love Day Love Day” and has been directed by her father Kesar Matharu. 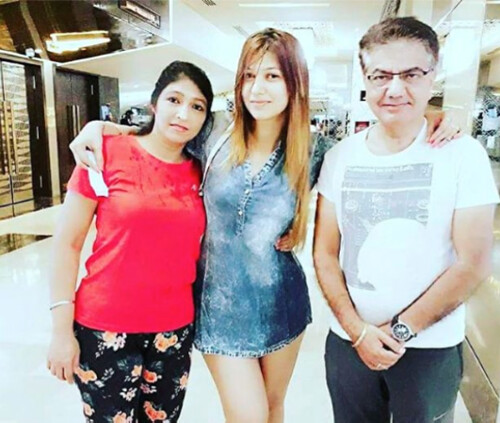 Jasleen has a fetish of tattoos and has various of them of which one says that she is a fighter. 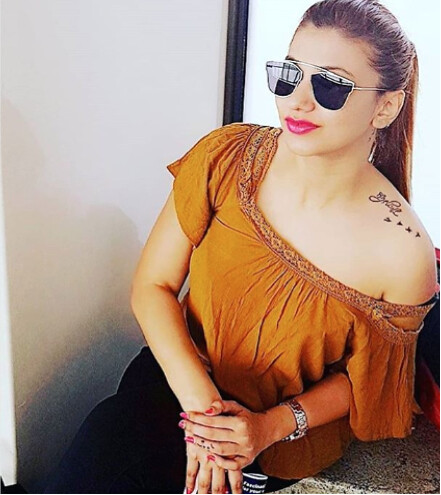 Jasleen Matharu loves cat and also has a cat back home. 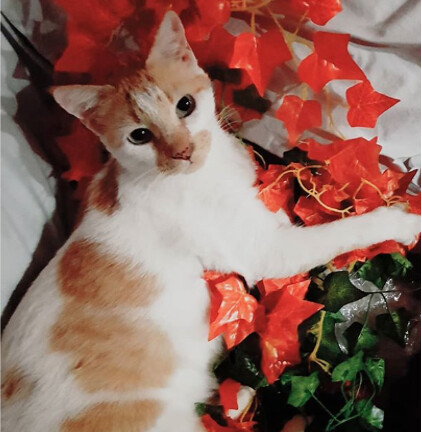 According to sources, the Padmashri awarded singer Anup Jalota has married thrice, two of which resulted in divorce. The third marriage with Medha Jalota did not go on for long because she unfortunately left for her heavenly abode after suffering a heart attack and liver failure. His son from the third wife Medha Jalota has studied in the Princeton University. Jasleen Matharu has been in a relationship with Anup Jalota since three years according to the reports.

Since, Anup Jalota and Jasleen Matharu’s relationship has created a lot of hype this year Bigg Boss is expected to have a higher amount of TRP too. People on twitter had mixed reactions regarding both the Bigg Boss contestants. While some explained how it was just a publicity stunt, others commented positively.

This year, the very famous reality show Bigg Boss started with its Season 12 on colors TV with 17 contestants on board. Tune into the show for more.

Disneyland Not So Scary Halloween Party 2018 : Everything You Need To Know About It

Disneyland Not So Scary Halloween Party 2018 : Everything You Need To Know About It