Is your Whatsapp not working? Then blame it on the new guidelines and the tech giants new update. The Whats app will stop working on certain phones from 31 December 2018 and thus you need to update or change your phone if you want to keep using the application. We have curated a list of all the phones that will not support WhatsApp in 2018. The company spokesman gave a statement saying that “These platforms don’t offer the kind of capabilities we need to expand our app’s features in the future”.

Some people are considering to be a rumor! Well, yes it is indeed true that the Whatsapp is going to stop working on certain phones.

A couple of days back, when my friend who owns a blackberry complained of Whats app being down, my another friend fought with him saying that it wasn’t like and the actual issue was that of the phone It was not supported by the application anymore. If you too can’t live without WhatsApp then your best bet is to change your phone or update your software to the latest one.

Whatsapp launched a new feature where people can now know if the message sent to them is forwarded to them or not. Both the receiver and sender will be able to see the tag of “ forwarded”. This has been done so as to lessen out all those good morning texts and messages.

Here is the list of phones that will not support Whatsapp anymore.

The Popular Nokia Asha would not support Whatsapp 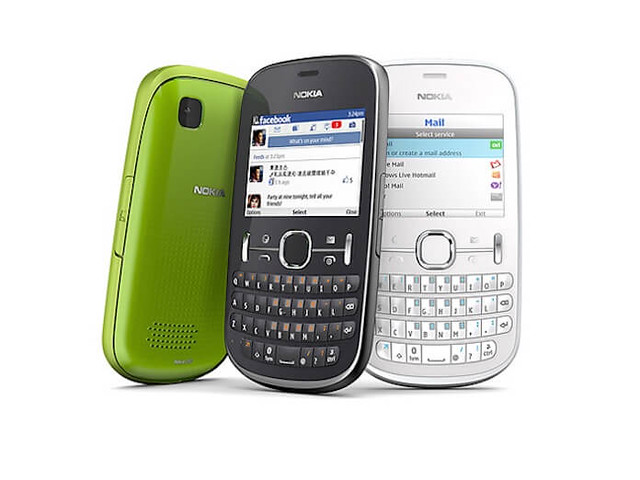 Well, the Nokia Asha series works on the Nokia S40 series which is on the list of the non- workable platforms for Whats App. People who are using the Asha series cannot create new accounts or verify their existing ones again. 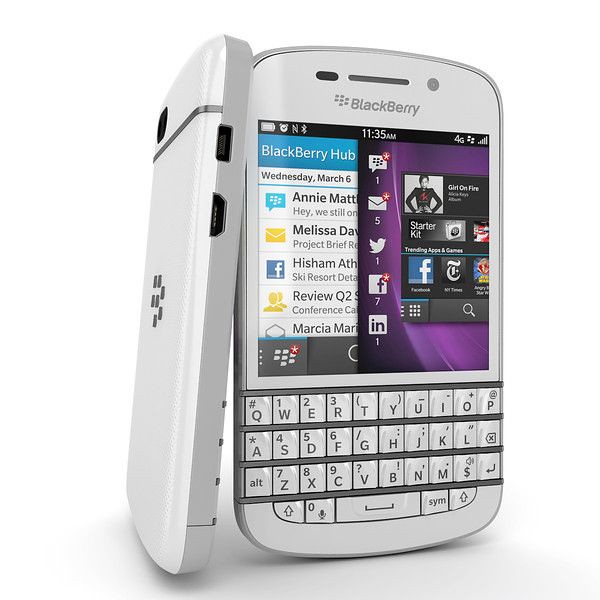 According to the Whatsapp blog, the application will not work on the Blackberry 10 series and OS series after 31st December 2018 but until then the app will work on phones which have full BIS or the OS7, +. 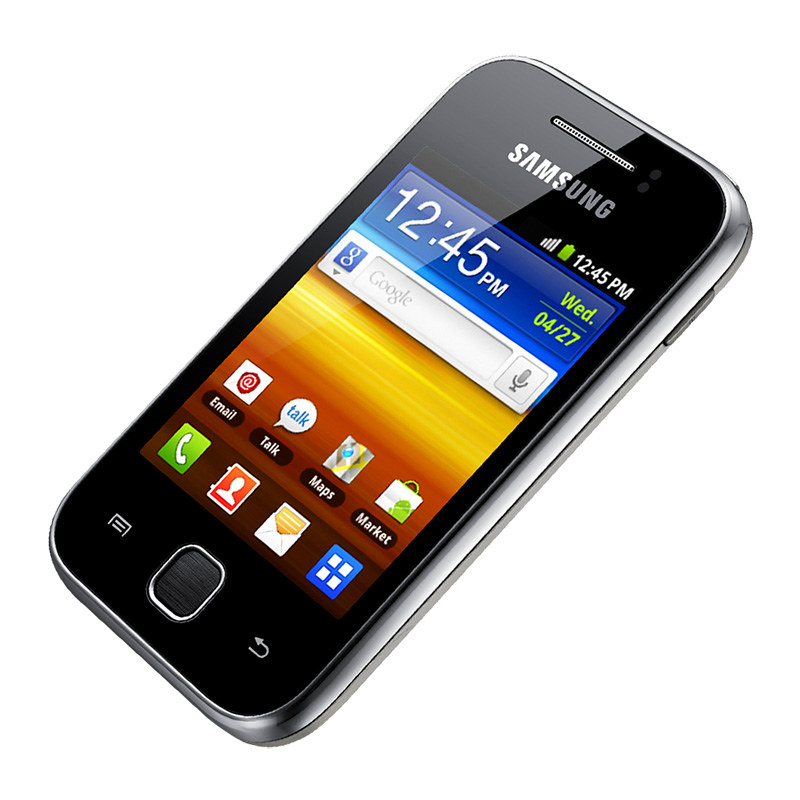 The company in an official statement said that the Whatsapp will not work on Android Eclair or Eclair Froyo. If you are still using one of those, then change the phone as soon as possible.

Whatsapp will not work on iPhone 3 GS 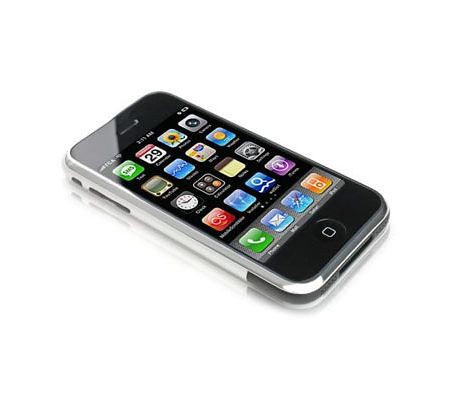 In their official blog, Whatsapp stated saying that iPhone users should use the latest version of the IOS as the application won’t support any version less than IOS 7. You can go to the Apple’s support website and update the latest IOS version or replace the phone. 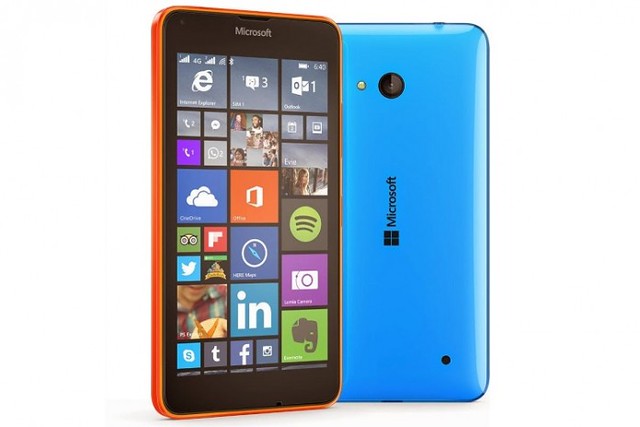 The Whatsapp will not support the Windows phone that works on Windows 8 or lesser so it’s recommended that you either update your phone or probably replace them with the newer versions.

The Android Gingerbread will also lose support from February 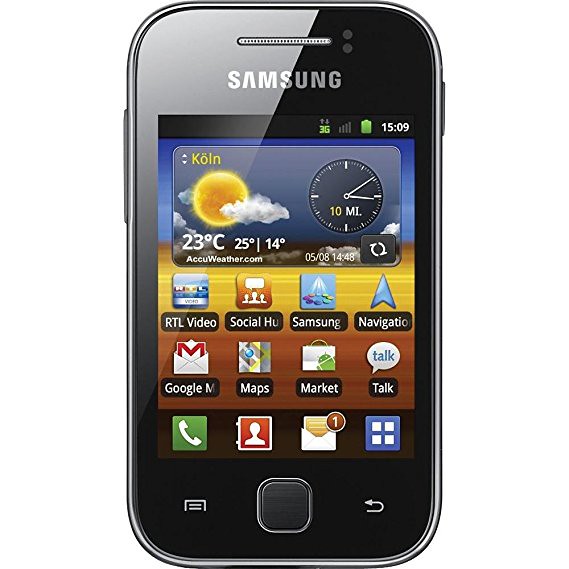 The Android versions 2.3.7 which are better known as Gingerbread versions will no longer be able to support Whats-app from February 2020. The Gingerbread is supported until then.