Here are 26 times when Bollywood actors delivered classy performances as Men in Uniform and made the characters iconic, in the process.

An honest police officer against corruption with his sweet little daughter as only weakness.

A well-portrayed role of a heartbroken police officer who lost his son and love from her wife.

Akshay Kumar as Virat Bakshi (Holiday: A soldier is never off Duty)

An officer under Indian Army to diminish a plan by a certain terror group. His mastermind saves the victims. 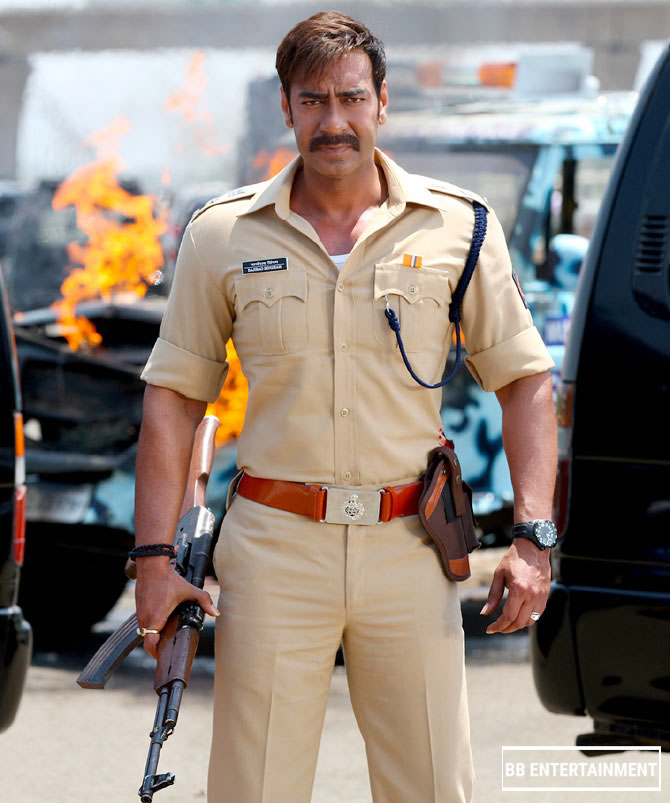 A police officer protesting against the corruption of a village minister. A full-on “paisa wasool” role played by Ajay.

As one of the several secret agents, Akshay stole the show on a mission to find the terrorists behind the Mumbai blast in 26/11.

We did not have a clue that a police officer can be this entertaining before watching this Salman Khan classic which followed with a sequel. 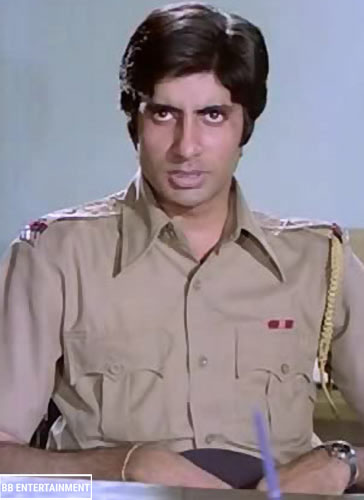 A major out to stop terrorism and reunite his family, at the same time. 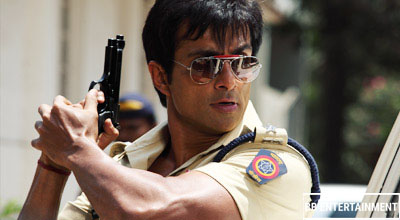 An officer who not only fight against the corrupt politician but also fight against corruption at the hands of police themselves.

Despite the classy villain acts from the negative characters in Dhoom Series, Abhishek stood out on his own.

Without Sunny’s Naval officer character, SRK could not deliver such a villainous role.

A drunken Police officer with sympathy who let the thieves go makes this character memorable.

Bhaijaan plays a “one-man-army” in this fight against corruption and taking vengeance.

An Indian Police officer in a mission to resist terrorism. In the process, he loses his father and elder brother.

An officer who lost her love and out for revenge on the villain.

An iconic act as Thakur, a man who lost everything while doing his duties in the all-time classic Sholay.

Another cult classic with super-hit dialogues where Sashi won heart as the police officer.

Dutt was out to cleanse the Mumbai city in this crime gang based movie.

Manoj Bajpai played a role of honest police officer. He received a lot of appreciation for this role.

With power packed performances from Mumbai DONs, this police officer had the guts to speak loud.

He played a role of an inspector who is part of Mumbai encounter Squad and has killed 56 culprits in a police encounter. It was one of the best performance of Nana.

One of the angriest police officers ever seen in one of the most popular films.

To eradicate coal smuggling kingdom run by two friends, this officer played by his mind games.

An honest crime branch officer who spoke out against classy villains to stop child traffic and drug transmission.

Power packed performance by the senior actor against a revolutionary common man.

A special act by the veteran actor who almost wins the game against a gang of cons out to rob people, based on a true story.