All about the Easter Sunday 2018

The time of feast and fun, stuffing the easter eggs and buns is around the corner. Easter for many of us is celebrated with gaiety amongst our group or family and honor the sacrifice in the name of  Christ. One of the most renowned and awaited holidays of the Christians, after world’s most celebrated festival- Christmas is Easter that falls in the springtime. The date for the same always changes every year. This year Easter will be celebrated right after the April Fools day, 1st April 2018.

On the day of Easter, Christians, all around the world, honor the resurrection of Jesus Christ who was brutally crucified by Pilate. Easter or Resurrection Sunday is celebrated after the full moon on or after 21 March based on the Lunar Calendar. According to The New Testament- The resurrection of Jesus as having occurred on the third day of his burial after crucifixion by the Romans at Cavalry. The new testament Jesus also states that Christ was betrayed by one of his disciples, Judas shortly followed by the Supper because of which he was arrested by the temple Garden of Gethsemane and Crucified by Pontius Pilate. 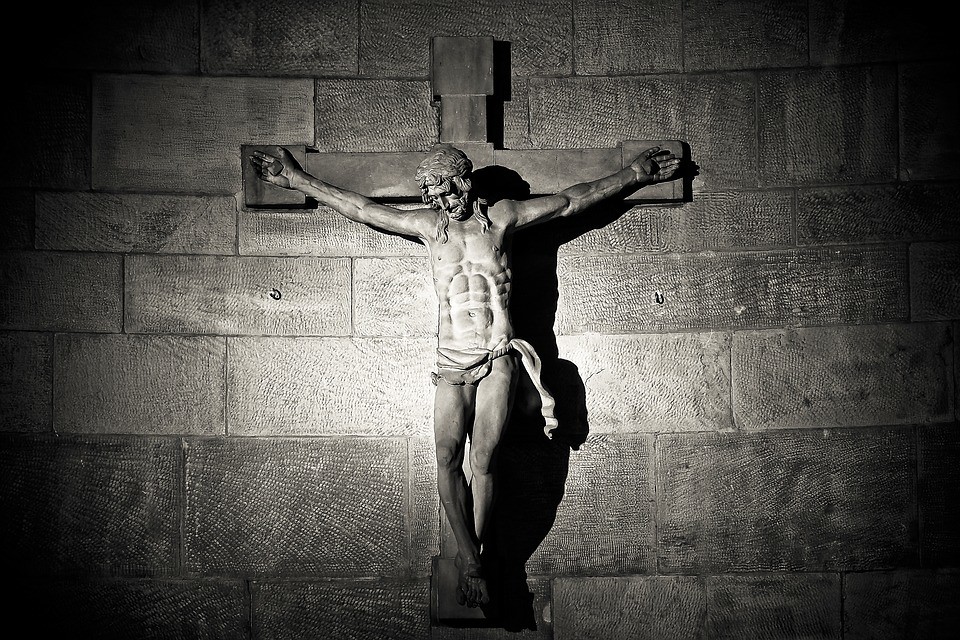 The full moon varies in many time zones which is why The Church addressed the day to be celebrated on the 14th day of the lunar month and host the Sunday as the Easters day. Most Christians remember the week before Easter as the “Holy Week” as it is considered to be the last week of Christ’s life. Christians honor the celebration of the commemoration of Christ and his rising on the third day signaled to be on Easters. Not many of you know, that the Holy week heralds the end of Lent, the traditional time of fasting in the Christian’s calendar.

One Sunday Before the Sunday of Easters, A Palm Sunday is celebrated as it is believed Christ went to Jerusalem to celebrate the Jewish festival of Passover. A Maundy Thursday is believed to be Christ’s “Last Supper” with his disciples, friends, and followers. Which is followed by Good Friday which commemorates the crucifixion of Jesus Christ on the Friday preceding the Easter. 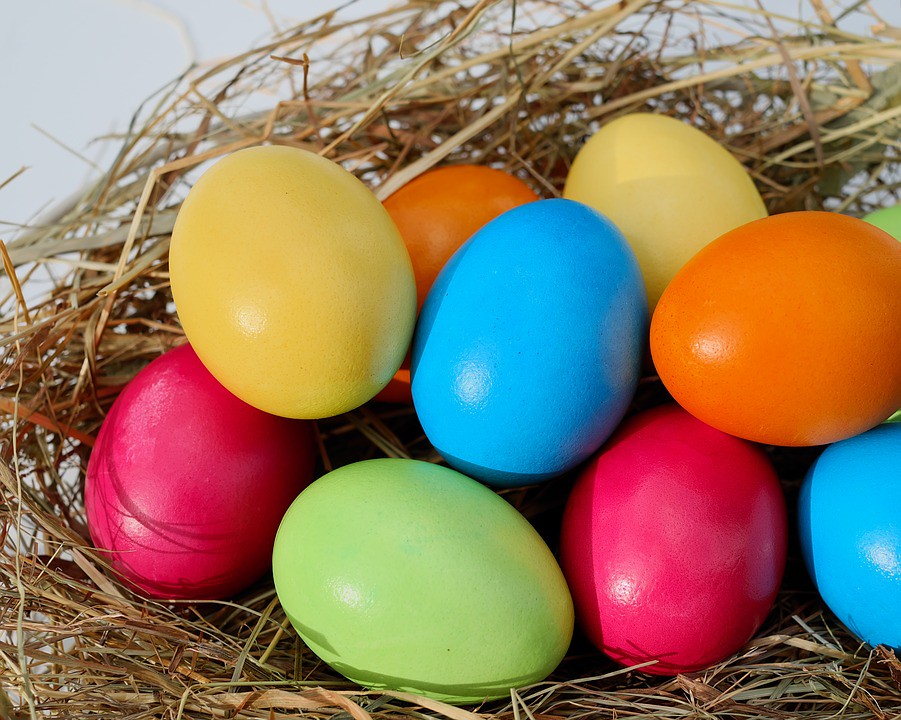 Jesus rose from death on the third. Christians reflect on the resurrection of the Jesus and worship the Almighty. Easter is tied to the Jewish Passover. Christians believed that Easter should be celebrated around the time of the Passover as it is believed that Jesus celebrated right before his crucifixion, with his disciples.

On Easter, people celebrate with the pagan of easter eggs and coated bunnies that represent the prominence of fertility during the springtime. You must have witnessed markets adorned with an array of colored shapes of eggs and bunny chocolates. The significance of Ancient Eggs is a chief symbol of new life, reincarnation. 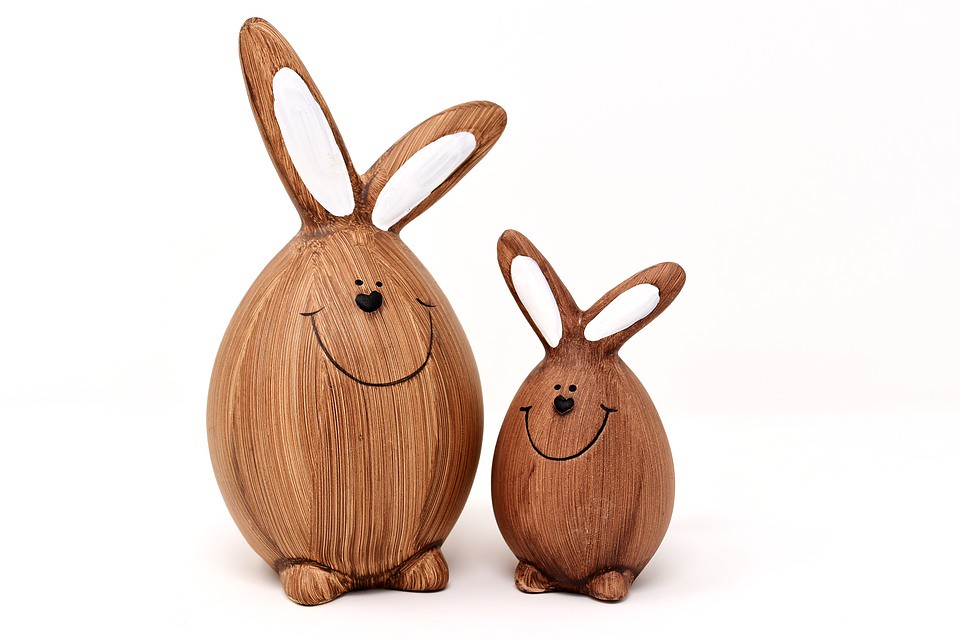 It is surprising to note that it is the second biggest candy-selling holiday after Halloween. However, the pagan of Easter has a different notion. The symbolical meaning for rabbits and colored eggs according to some sources implies

“Rabbits are a potent symbol of fertility due to their prodigious output of young. Eggs, likewise, have always been considered representative of new life, fertility, and reincarnation. Painted eggs, thought to imitate the bright sunlight and gaily colored flowers of spring, have been used in rituals since the days of the ancient Egyptians and Babylonians.”

The Easter bunny is a legendary anthropomorphic Easter gift-giving character analogous to Santa in America. For some of the Christians, the pagans for the same does not hold importance as mentioned in The Bible. During the dinner time, lamb is served as it has historical roots since a lamb was often used as a sacrificial animal in Jewish Traditions as it was also served during Passover.

In Today’s time, Easter is a commercial event, where people exchange cards, candies and other gifts and offer prayers in the Church. Happy Easters!

How to make different kinds of Easter Bunny Chocolates