Football like any sport has seen many greats; some who came in to the game with lots to offer but their careers were cut short by injuries, some who went on to represent their clubs and nation for a decade or more and within these were some who came and changed the game forever – with their playing style, people started to associate the game of football; their name became synonymous with greatness. For instance “my son plays like Maradona” – highlights the tremendous impact of Maradona on the game of soccer and beyond.

In this top 10 list, we name 10 greatest footballers of all time. Of course, the parameter to judge can be unfair; our list just cannot include all the greats and there’s bound to be some debate but  we try to name 10 in terms of the popular culture and in general, the monopoly with which there name comes up when we talk about “football greats”. 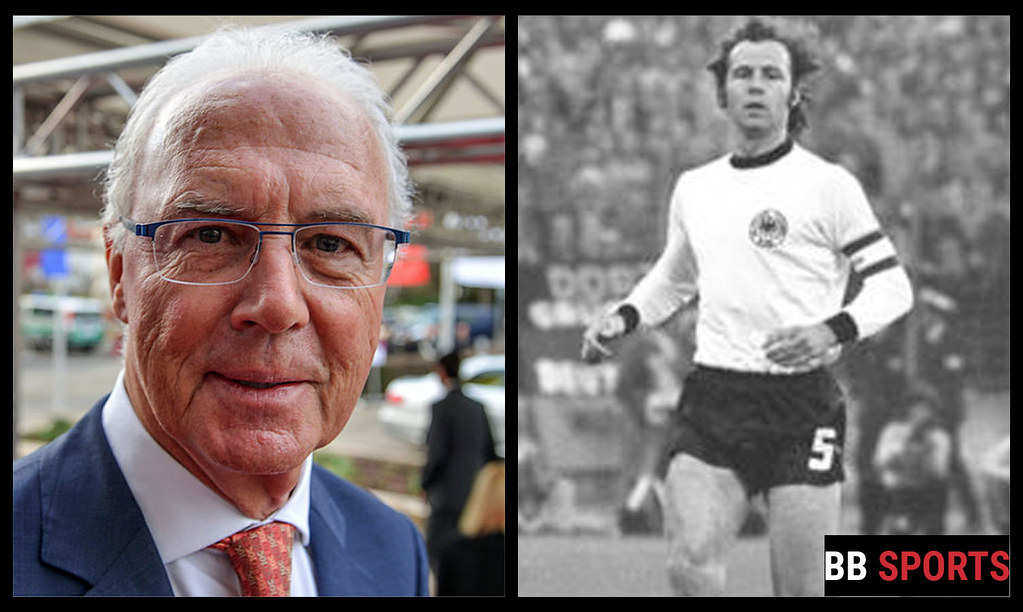 A football career spanning around 2 decades, in which he was twice named European footballer of the year. Beckenbauer redefined the sweeper position in football – not only did he successfully play the role of defending from the opposition but also leading the goal charge for his team, something unheard of before his coming into this sport. He was the major reason for Germany’s triumph at the 1974 world cup. He later turned coach and led Germany to world cup glory in 1990 – only player in fifa history to win world cup both as player and as coach. 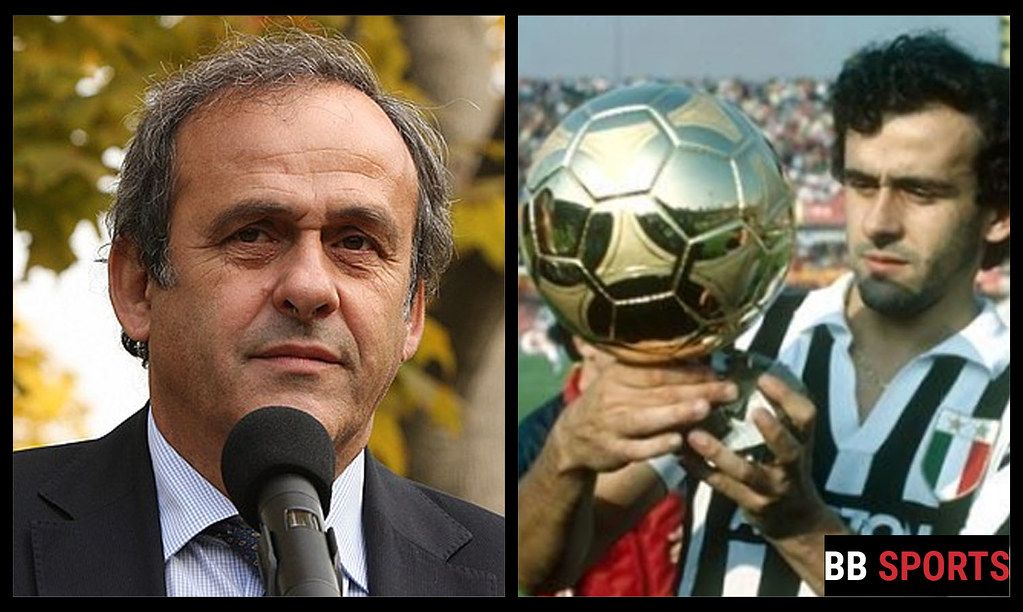 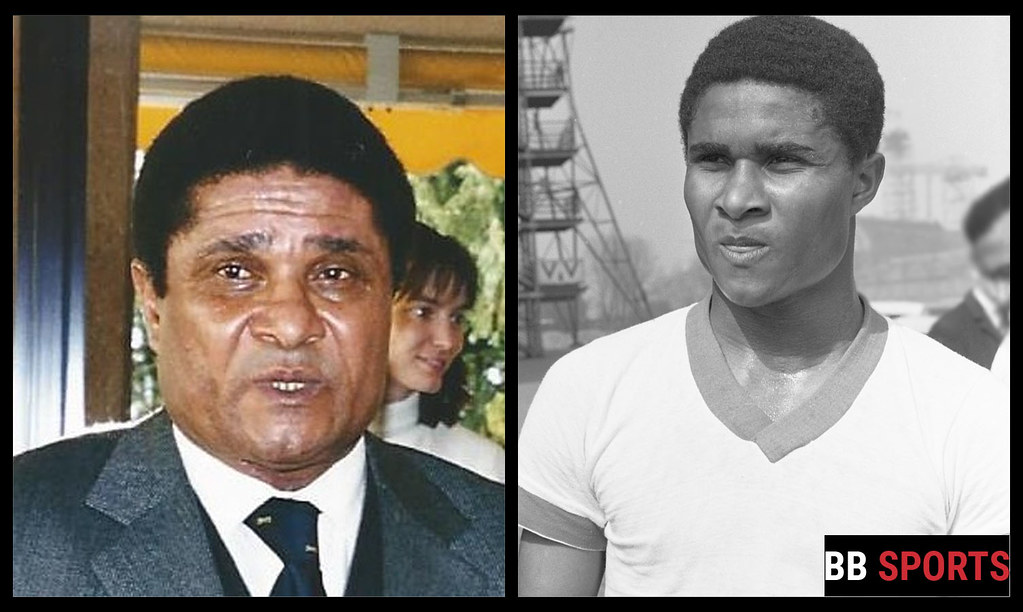 A Portuguese football icon, perhaps the man who inspired Christiano Ronaldo because the influence of Ferreira on Portuguese football is immense. He was a fast striker – who let his speed do the talking, his stint with Portugal had 41 goals in 64 matches. With his club Benfica, the record amazes further with 317 goals in 301 matches. 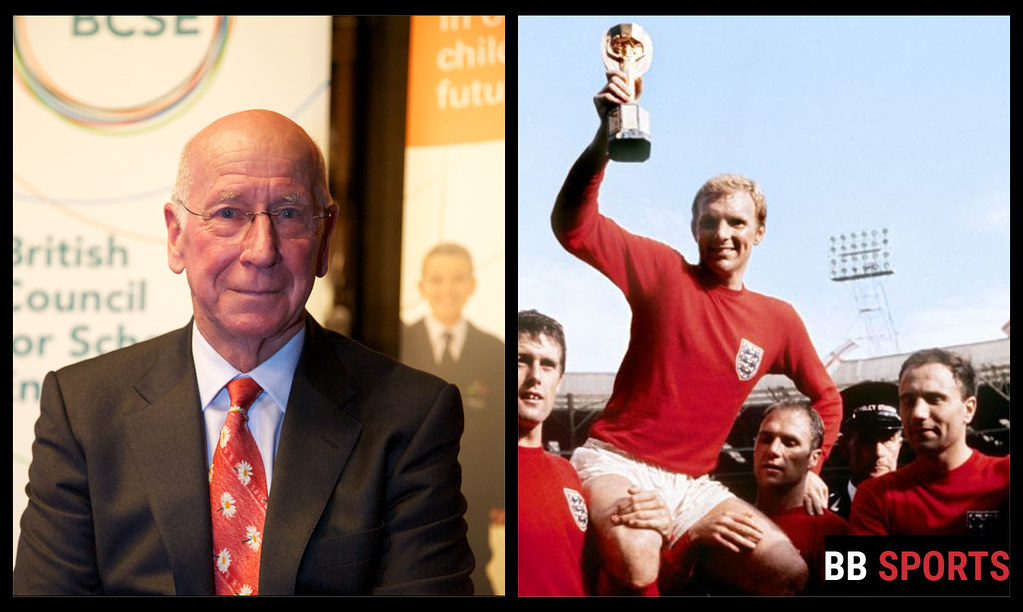 Captain of the 1966 England team which won the world cup, Charlton remains one of the finest footballers produced by England.  He holds with himself the most goals scored by an English footballer with 49 goals in 106 appearances. Alongside his 1966 WC victory, Charlton’s career includes the prestigious Ballon d’Or, Fifa golden ball (1966) and 1968 European Cup. 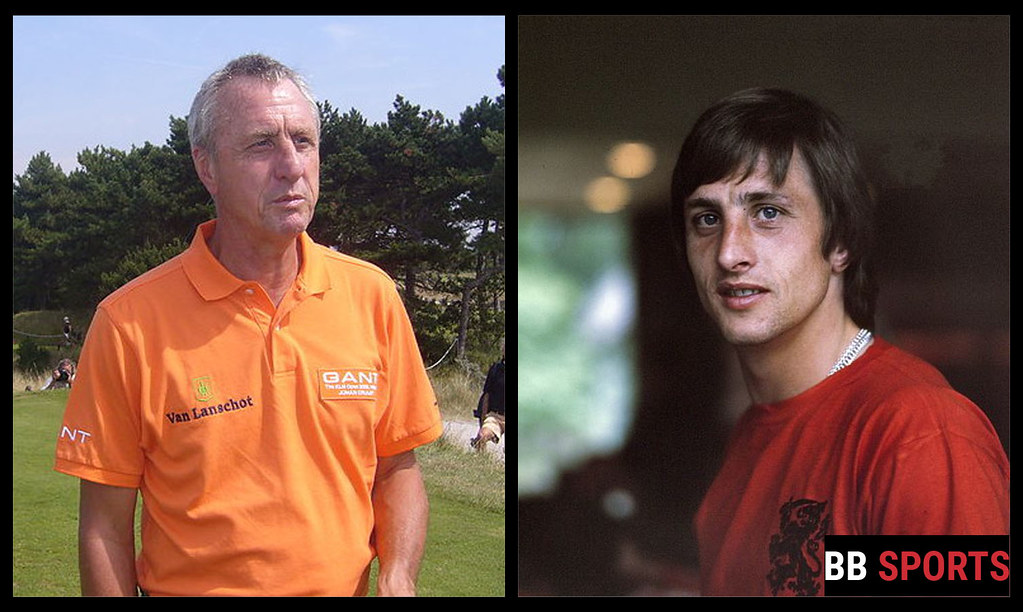 A midfielder par excellence, his formidable play was the primary reason for success of Barcelona and Netherlands during 1964 to 1984 – his physical fineness gave him the upper hand over the opposition. Even though he was skinny, he was perhaps so effective and quick. He was part of European cup triumph a whopping 3 times – 1971, 72 and 73. With Barcelona, he won the 1974 Liga cup. A major disappointment of his career remains the 1974 world cup, which under his leadership saw Netherlands reach the finals losing to West Germany. 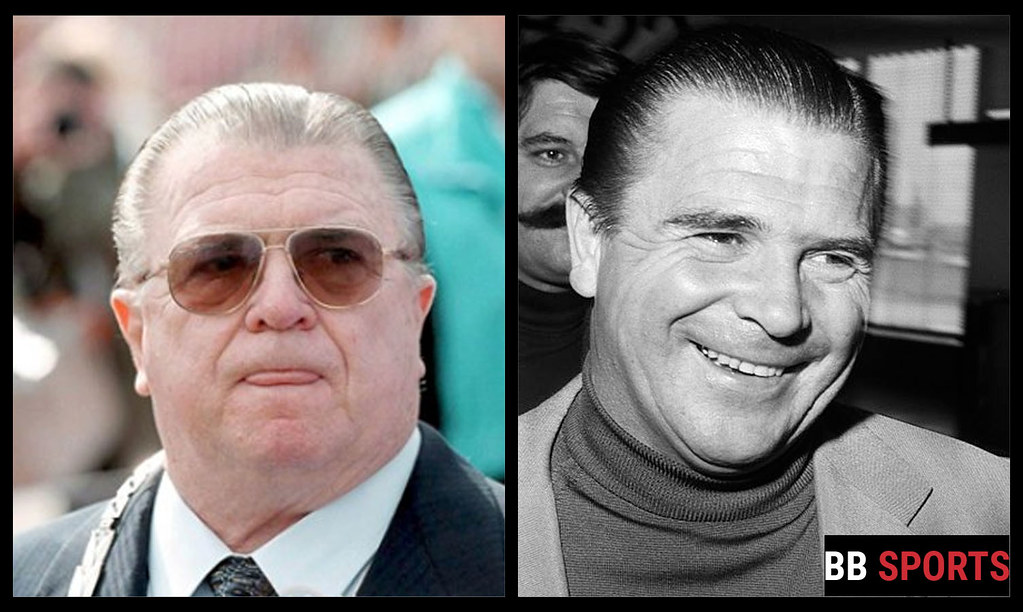 Regarded as the greatest Hungarian football to have ever played the sport, Puskas is regarded highly for his ability to score consistently. In his club career, Puskas scored 625 goals in 631 matches which is fittingly to be labelled as “legendary”. He is recipient of the Olympic gold at the 1952 olympics. It was with Real Madrid that he won 3 European Cups and was awarded La Liga’s best striker 4 times. 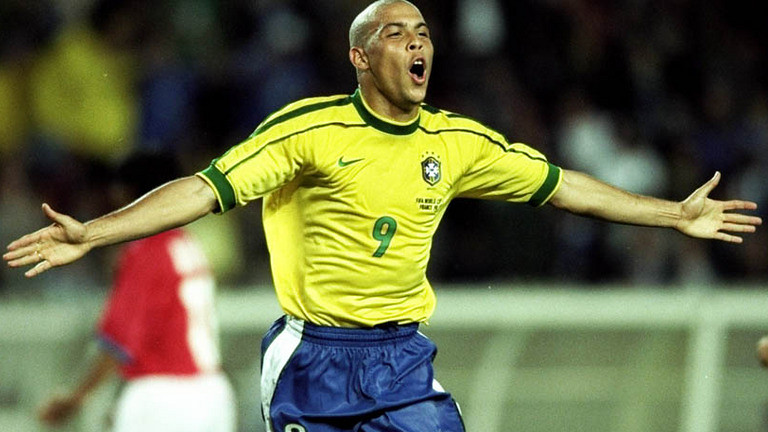 According to some, he is the most gifted player to have ever put foot into a football ground; Ronaldo’s story is one that inspires and motivates footballers today to take up the sport as a passion. Ronaldo has mentioned in interviews that it was his indoor football experience which gave him the flexibility of playing in small areas and yet being productive. Given though, he had major knee injuries in his football career but none big enough to ruin his dream of achieving greatness in this sport. With Brazil, Ronaldo won 2 world cups (1994 and 2002), scoring 62 goals in 97 appearances – making him Brazil’s second highest run scorer all time. He has to his name highest no. of goals in world cup i.e. 15. Though, one trophy missing in his illustrious career is European cup, he was however part of Barcelona’s team that won the UEFA cup. Along with Zidane, Ronaldo remains the only player to win Fifa player of the year 3 times. 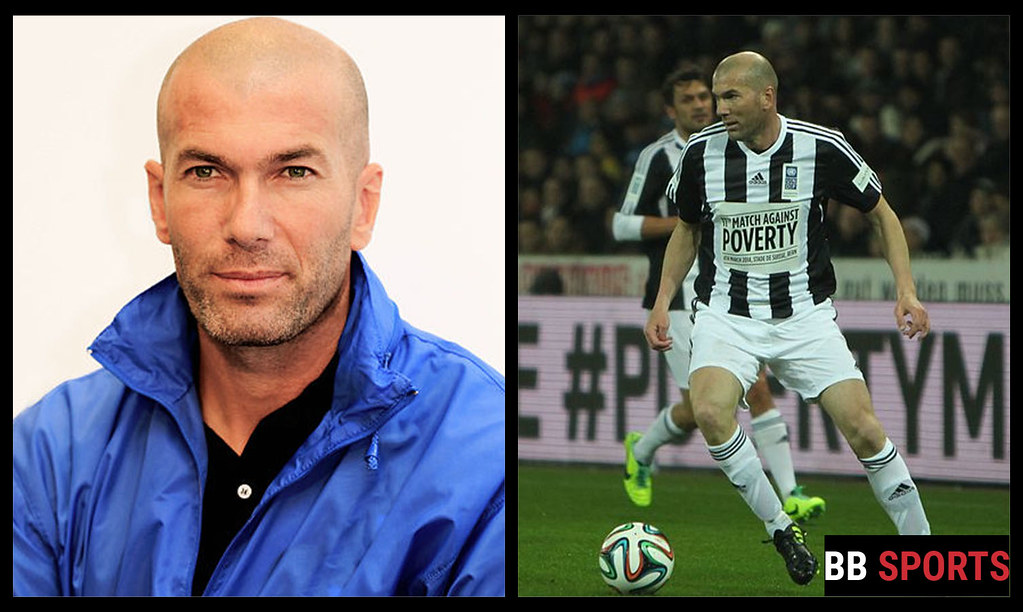 A French legend who is considered as the most brilliant technician of the game – a game that was free of any flaws. His control over the football made him popular amongst his fans and even his teammates mentioned at times that they were in awe of him supreme quality of control over a football. Zidane was part of French team that won the 1998 world cup; he also won the 2000 European football championship and Champions League 2002 with Real Madrid. He is recipient of Ballon d’Or and Fifa player of the year. 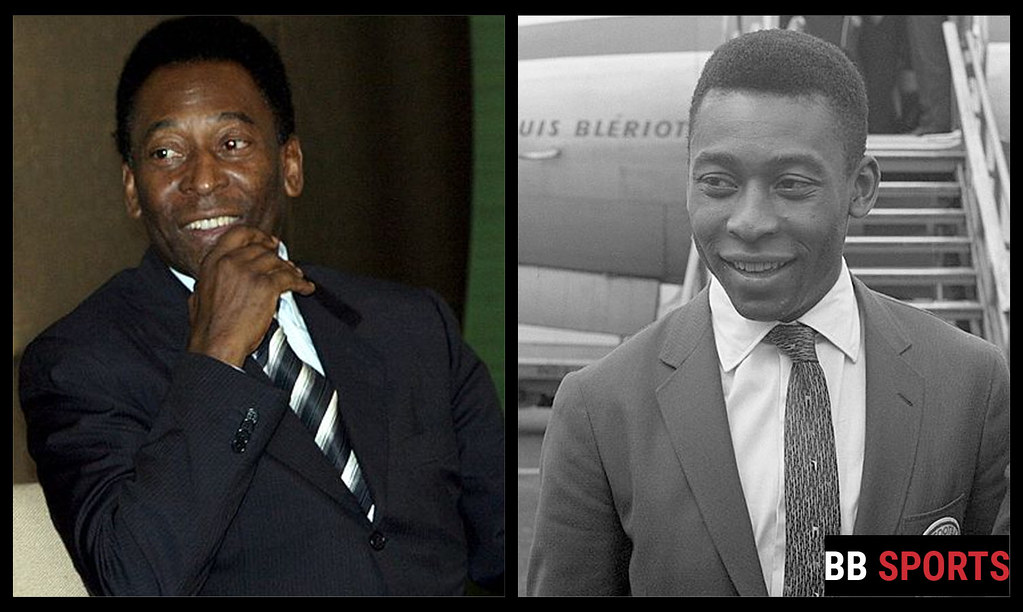 Not only is he regarded as one of the greatest football player of all time but he also won the “athlete of the century” in 1999 by IOC (International Olympic Committee). Pele played for Brazil and remains the only player to have won the world cup three times. Pele was what one can call the “complete player” – fit, brilliant and artistic. Pele scored 1281 goals in 1363 matches – a feat quite unimaginable for footballers of any era. Pele’s achievements include : intercontinental cup, Copa, NASL Championship and Sao Paulo championship. After retirement, Pele is now UNICEF’s goodwill ambassador and does social work. 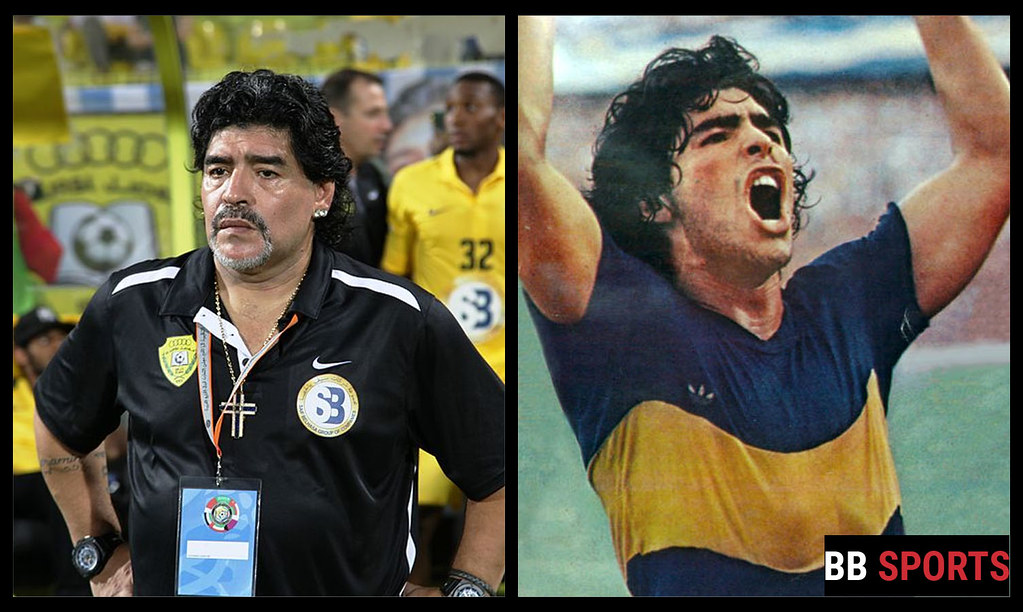 Controversial – check, legend – check, impact – check. What makes a player great? Sometimes, it’s his antics on the field and off it as well and we know that Maradona has had fair share of controversies in his career and after it as well but can one argue the impact he has left on the sport! NO. An Argentinian football legend, whose sheer class on the soccer field is to be seen, to be believed – head over to youtube and see for yourself. It was Maradona’s inspired performance that led Argentina to the 1986 world cup victory. Playing for Napoli, Maradona won Serie A championship twice (1987 and 1990), UEFA cup in 1989 – Napoli was never a side to be reckoned with until Maradone joined them, which goes to show the phenomenal impact of his play on a team, the sheer individual brilliance of the man was incomparably higher than the opposition’s whole team. Maradona remains someone who the football fraternity admires and is still in awe of; a true legend of the sport.