Gigi Hadid And Zayn Malik Reunion: Here Are 10 Things You Need To Know

Gigi Hadid and Zayn Malik 2018 is the hottest topic you will see on the internet right now. People are very much happy about the fact that they are indeed in a relationship again. Well, some say that the Zayn and Gigi patch up is a rumor! We can speculate but it seems from their appearances and Instagram posts that they are actually together again. The Zayn and Gigi split was a shock for all the Gigi Hadid and Zayn Malik Fans and their split was a real-life nightmare for them. So are Zayn and Gigi still together? Well, looks like!

Nobody can actually give back an actual answer that why did Gigi Hadid and Zayn Malik actually break up? But now that there is a speculation of a reunion, we certainly cant keep calm at all. They are indeed the cutest couple of tinsel town and their pictures are always adorable. Every Zayn Malik and Gigi Hadid fan is happy to hear the news and for those who do not have an idea about the Gigi Hadid and Zayn Malik reunion, you can scroll down below to know some facts.

Here are 10 things that you need to know about Gigi and Zayn.

This is not an actual patch up 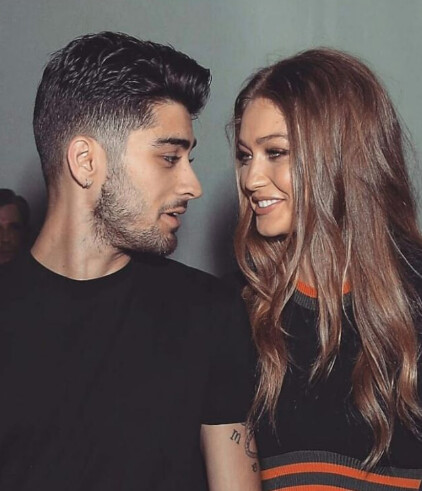 Zayn Malik and Gigi Hadid split up happened up in the month of March, when Zayn Malik shared the news with people through his twitter status. Well, they were seen back together in the month of April and told the world that they do not want to label their relationship as of now. 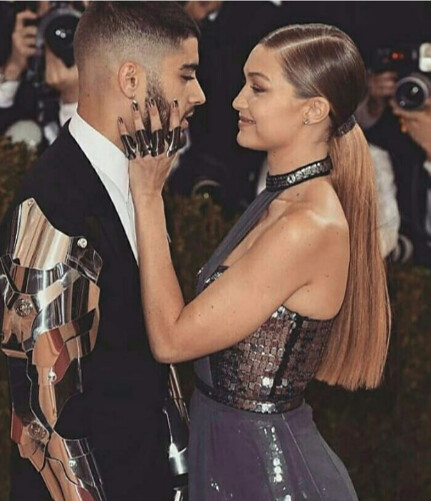 Zayn in an interview told the world that Gigi was the one who actually made him look at the positive of life. She was the one who was responsible for turning Zayn Malik into a positive person. He said that “ Gigi helped him reset his attitude when he was releasing his first solo album and partying too hard. 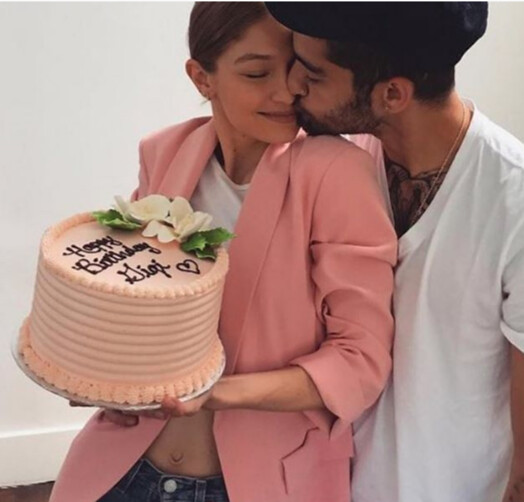 Zayn Malik told the world that this was not just another fling but a very serious relationship. He wanted this love to last forever and so did Gigi but relationships sometimes just don’t work. 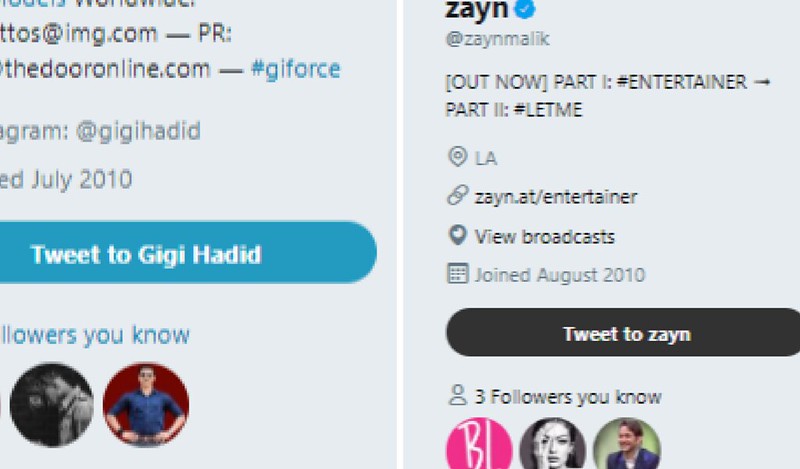 Both Gigi Hadid and Zayn Malik are following each on Twitter and are not in any sort of a hate relationship. Gigi had also liked and commented on one of Zayn Malik’s Instagram post. 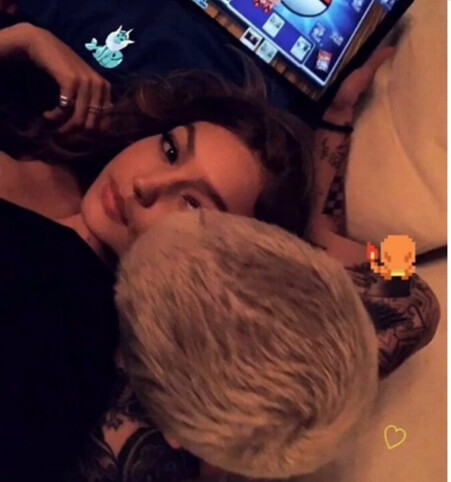 Gigi Hadid shared a story back in April in which she was seen cozying up with Zayn Malik. He appears to be planting a peck on her face. This was the story that actually made their fans believe that they are back again.

They were seen kissing each other in Manhattan 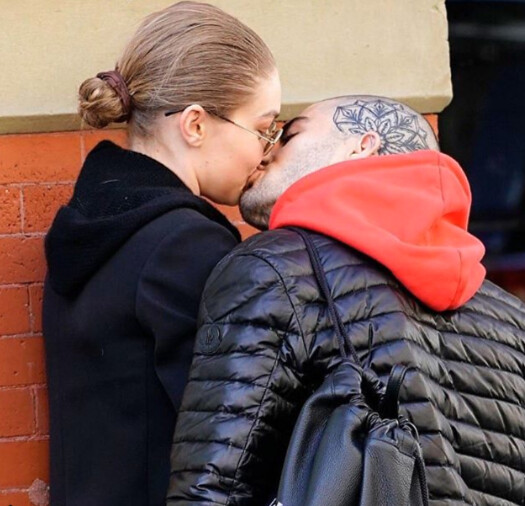 Zayn Malik and Gigi Hadid were photographed kissing each other on the streets of Manhattan just after six weeks after their breakup. Gigi looks really pretty as always.

Zayn Malik wants to get back with Gigi Hadid says reports 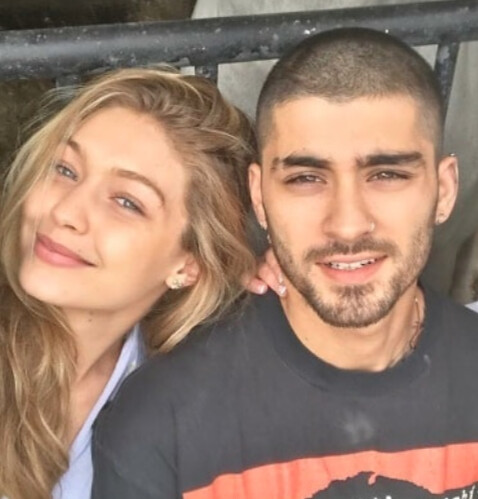 According to a reputed newspaper, Zayn Malik wants to get back with Gigi Hadid gain but she is a little hesitant. He also cleared that Gigi still loves him. 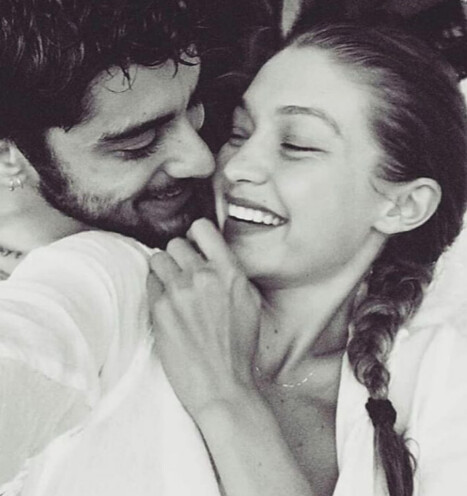 In April 2018, Zayn Malik had deleted all of his and Gigi’s pictures from his Instagram account mysteriously just before the launch of his new album. He deleted almost all pictures of them together and of his too.

Gigi Hadid still follows Zayn Malik’s mother Trisha Malik on Instagram and this certainly shows that they are indeed on friendly terms. 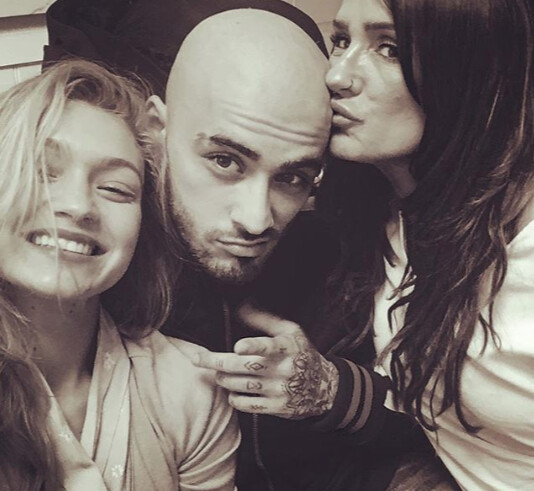 Trisha Malik follows Gigi Hadid, Anwar Hadid, Yolanda Hadid and Mohamed Hadid on Instagram which proves that there is no hatred between the families too.

This is Kim's Favorite Selfie Trick: Here Are 10 Ways To Click A perfect selfie

Summer Solstice: Some Fun Facts About The Official Start of Summer

Summer Solstice: Some Fun Facts About The Official Start of Summer

11 Makeup Mistakes You Should Avoid