How did Anthony Bourdain kill himself? “ He was found hanging with a rope by his friend”

The Net Worth of Anthony Bourdain is apparently $16 million and he was just 61. Everyone who knew him said that he was a happy go lucky person and the same was said after Kate Spade’s death also. It seems like these people carry a heavy load of worries and tensions in their heart but always carry a smile on their face which is quite wrong. Fellas, if you feel that something is wrong with you, please let your loved ones know and do not take such harsh steps.

Well, for those of you who do not know about Anthony Bourdain, here is a brief up for you. He was an American chef and author who also starred in TV Shows. Anthony Bourdain’s famous TV Shows were Cook’s Tour, Parts Unknown, The Layover, No Reservations. He also produced a movie on Food waste once. Donald Trump, Obama, and Gordon Ramsay also paid tribute to one of the world’s best chef after hearing the saddened news. Anthony Bourdain was also a vocal advocate against the sexual harassment in restaurants.

He had married Nancy Putkoski in 1985 but they both divorced each other in the year 2005. It is speculated that both of them were going through tiff because of his remaining out for the shoot for so many days in a row. Sometime after he married Ottavia Busia and their daughter was named as Ariana.

Here are 15 things you didn’t know about Anthony Bourdain.

He was a voice for the immigrants 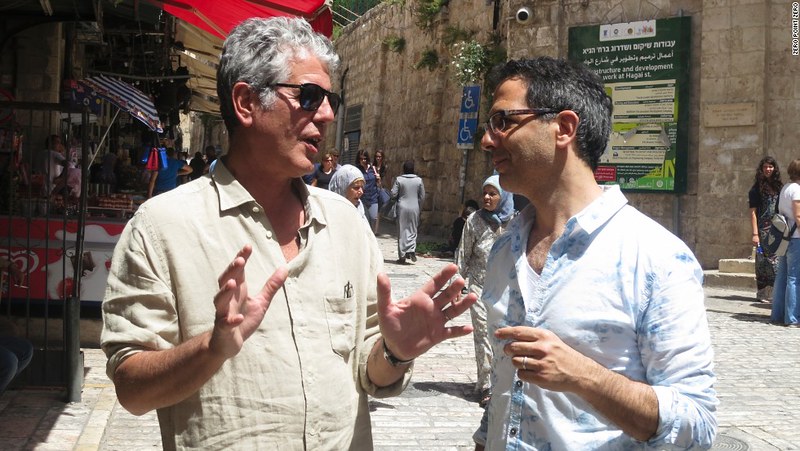 He had realized the fact that the ones who prepared our food were mostly immigrants, he knew that his platform could do wonders in raising voice against racism.

He used to cook foods according to their religious traditions 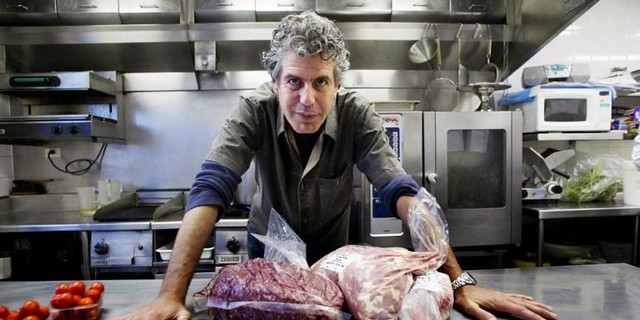 Anthony Bourdain took pains in cooking the dishes just like they are cooked traditionally. He used to take an active part in humanizing a particular religion.

He shared a meal with the former president once 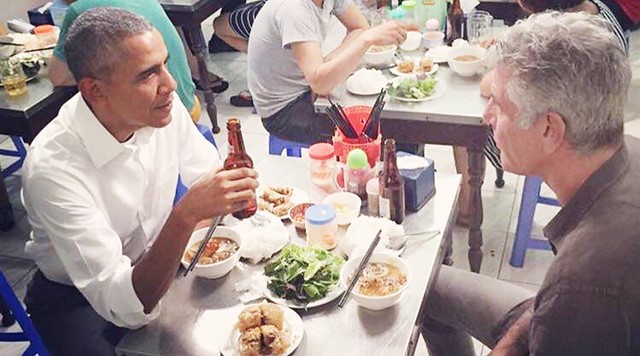 Anthony Bourdain had shared a $6 meal with the then President Mr. Barack Obama. Both shared the meal in Vietnam sitting on plastic stools.

He was an advocate for the Latinx 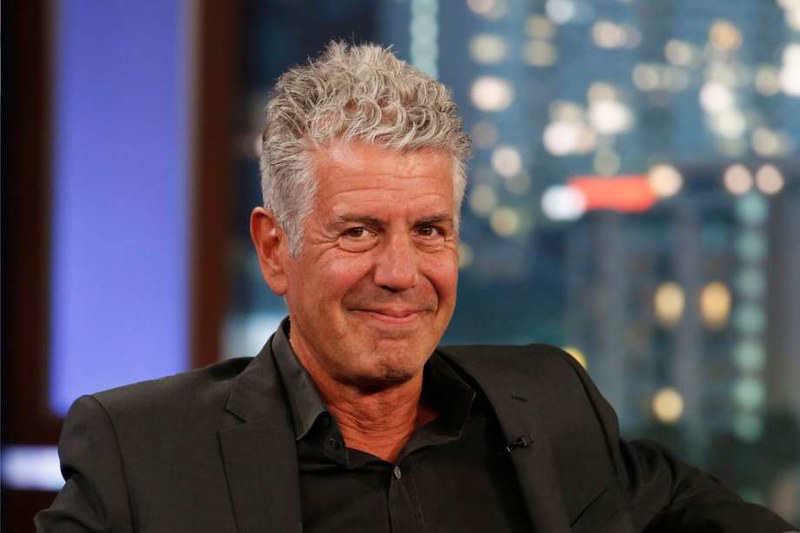 He used to support immigrants and the LatinX community during his journeys and during his shows.

He inspired many people to travel 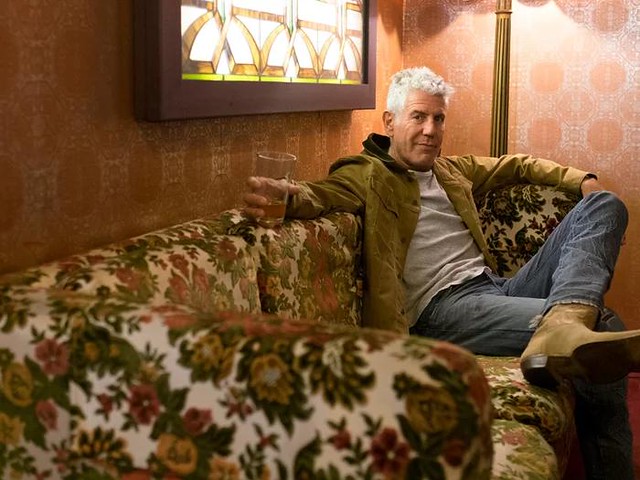 A girl on twitter posted that Anthony Bourdain’s travel diaries inspired her during her journeys and motivated her to take risks in life and see the world through a completely different lens. 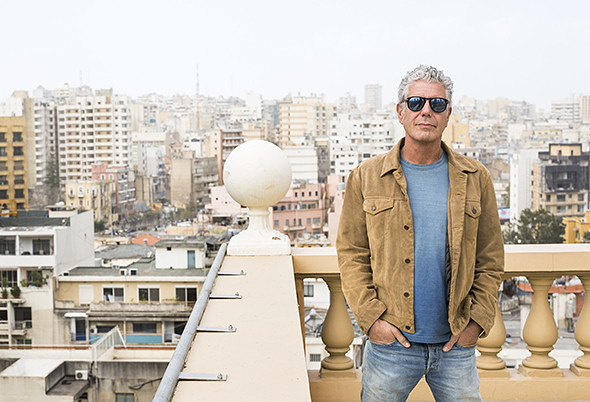 He took help some from his TV shows and traveled to Gaza, Iran, and Libya and showed what’s really going in the world.

He said some very motivational quotes 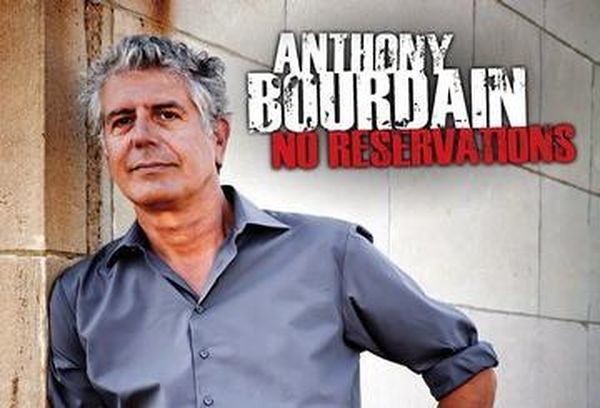 Anthony Bourdain’s Quotes are a rage and one of our favorite ones is definitely this, “ Skills can be taught, the character either you have or don’t have.”

He was never a vegetarian fan until he visited India 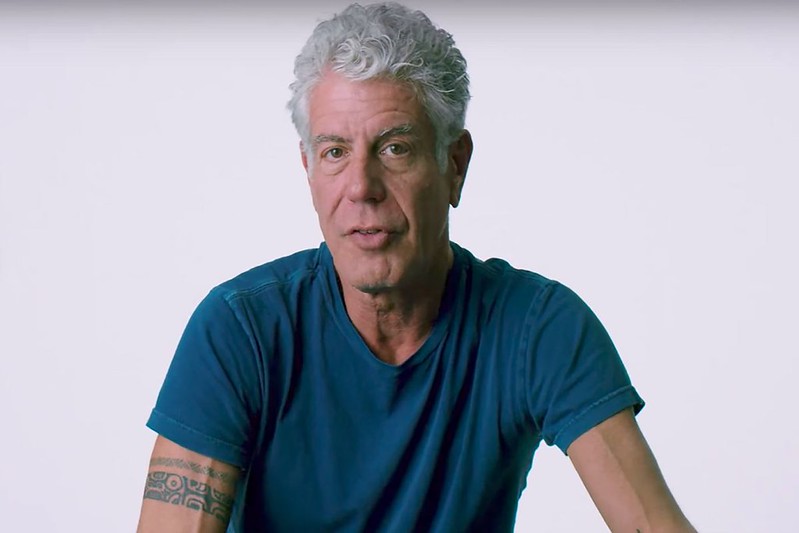 Anthony Bourdain did not like vegetarian recipes until he visited India when chef Vikas Khanna could not travel with him. He took some nice recipes for his show.

He visited Jerusalem in 2013 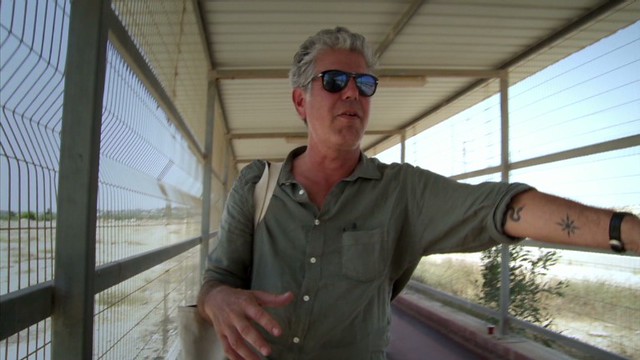 He visited Jerusalem for his show Parts Unknown and filmed the occupation of the Palestine people.

He was a music freak too 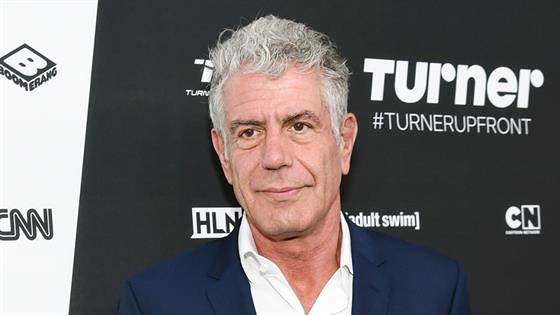 The great chef was not only a food lover but a music freak too. He had this thing with music.

The Restaurant has glassed the table where Obama and Bourdain ate 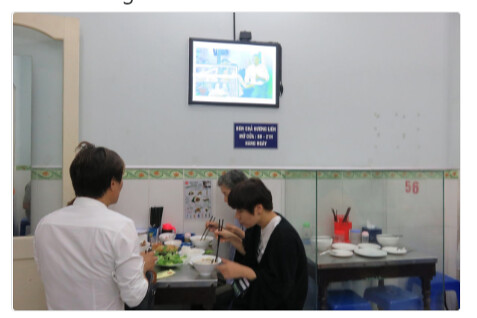 The Vietnamese restaurant has closed the table where both of them a while ago just like a museum would.

He had a lot of tattoos on his body 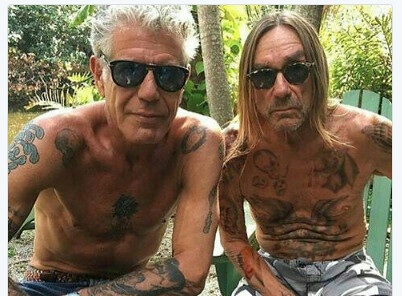 Anthony Bourdain was a fan of the tattoos too and probably has a bunch of tattoos on his body.

He treated people with respect 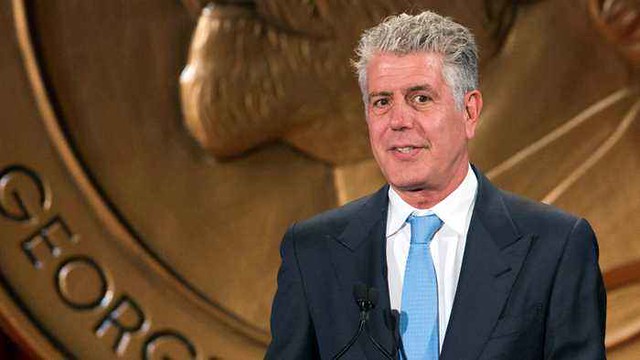 He taught how food could bring us together 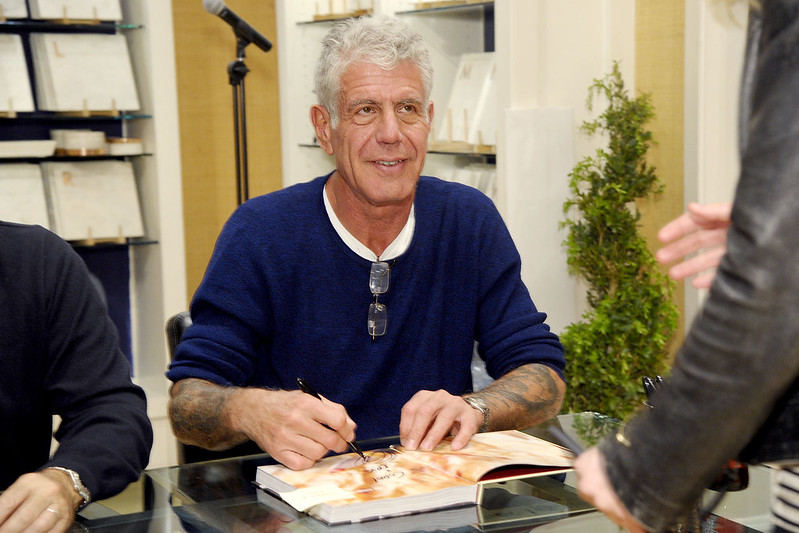 He thought of food and wine as a medium of bringing people together.

A memorial has been set outside his former restaurant 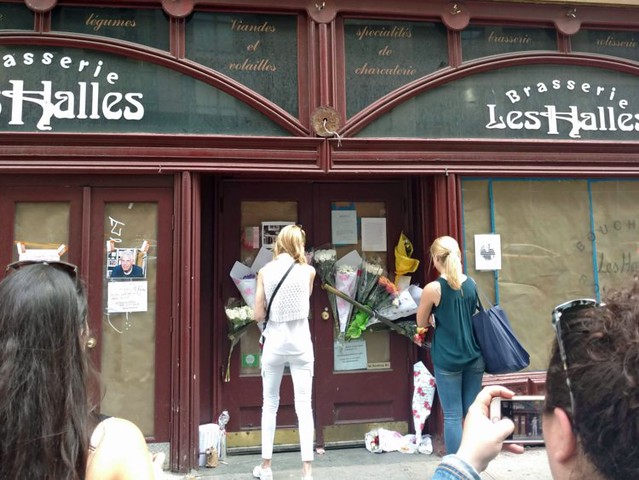 People in New York City have set a memorial outside his former restaurant.

Fallout 76 Release Date: Everything You Need To Know About The Game