Sridevi was born on 13th August 1963 in Tamil Nadu and was the first female superstar of Bollywood to have attained stardom and fame so early. She was an actress who fought the male chauvinist society and accomplished her place in Bollywood all by her own. She was a person who could create a strong aura of her own even without an actor in the movie. Sridevi started her career as a child actress and her debut movie name was “ Thunuvan”. She has acquired a respectful place in her acting career since then. The beautiful wedding song “ Mere Haathon me” from the movie Chandni is still on the charts of every bride’s dancing list.

Sridevi has done memorable movies in her career such as Mr.India, Nagina, Chandni, Himmatwala and many more of which Mr.India has been my all time favorite. I mean like the starting of the year has proven to be bad in the history of Indian cinema. We lost her to an unpredictable cardiac arrest.

Remembering her unforgettable achievements, here are some unknown facts about the legend Sridevi.

# She played the role of Rajinikanth’s step-mother in the movie “ Moondru Mudichu” in 1976 and years after she played his love interest in Chaalbaaz. 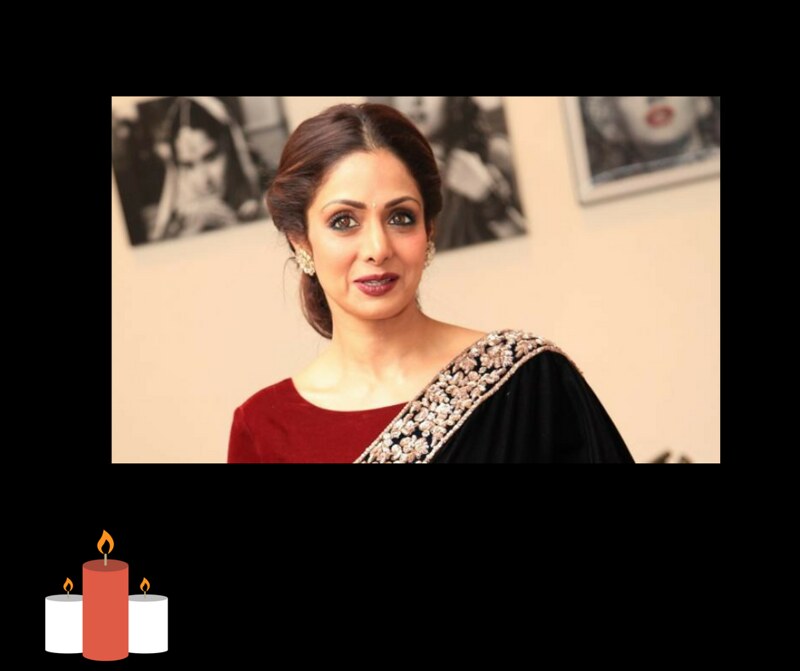 # She was pregnant with her first child while filming her blockbuster movie ” Judaai”. 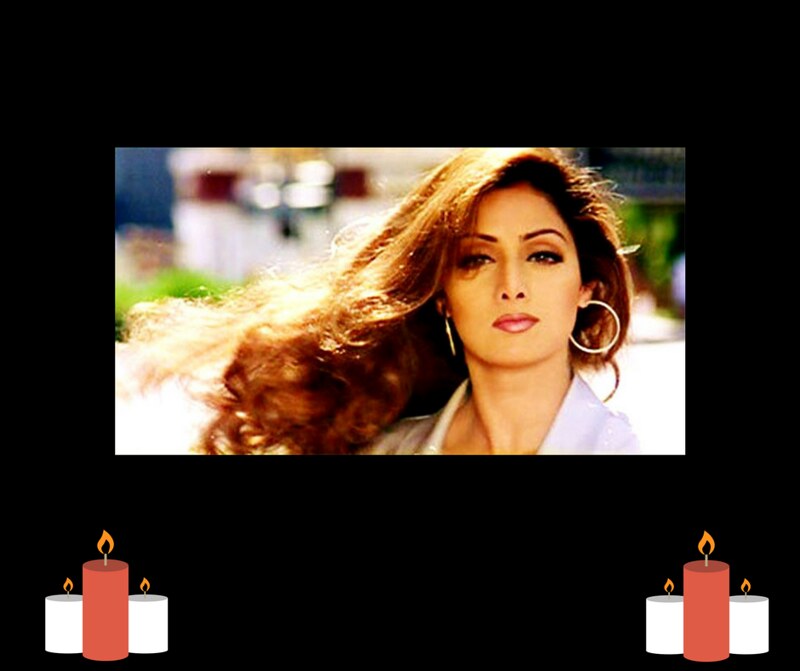 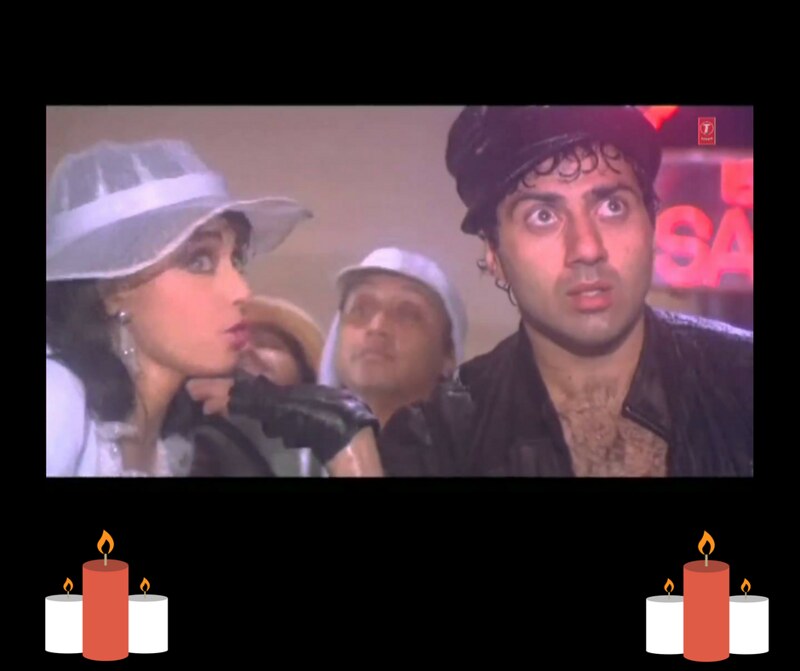 # She wanted to be clicked by Daboo Ratnani after her daughter’s movie release this year, but sadly this wish of her could not be filled. 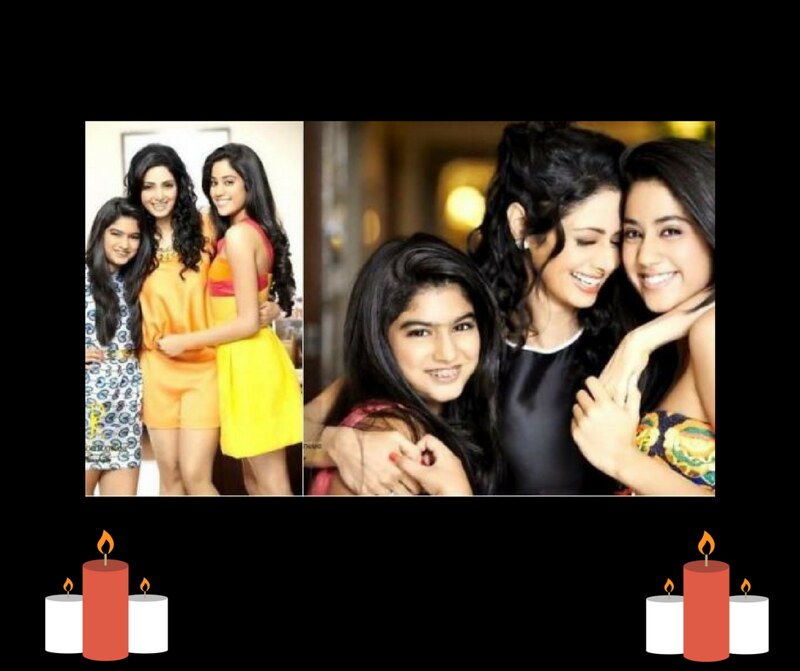 # She started her acting at the age of four. 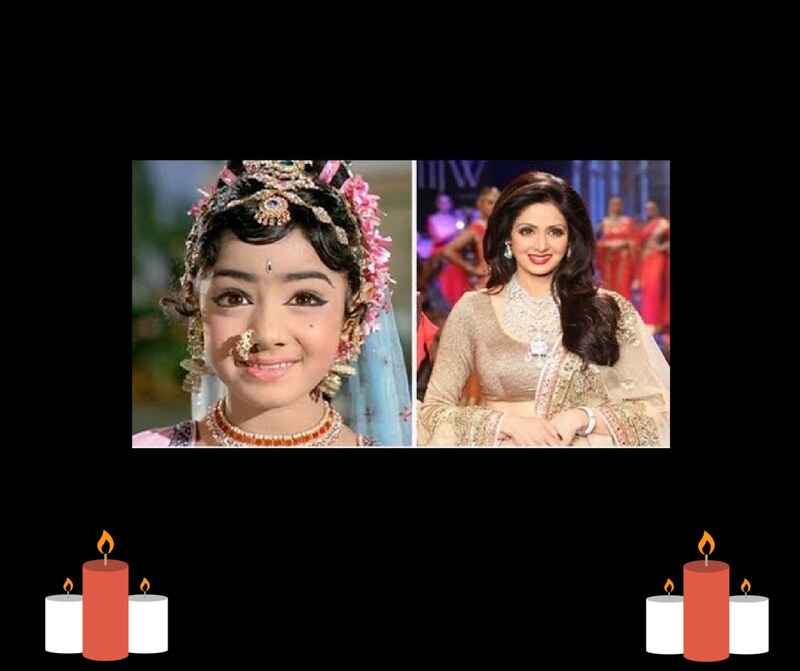 # Sridevi was from Tami Nadu and thus speaking Hindi was quite a tough task for her thus some of her yesteryear movie are dubbed. She dubbed the first time for her movie Chandni. 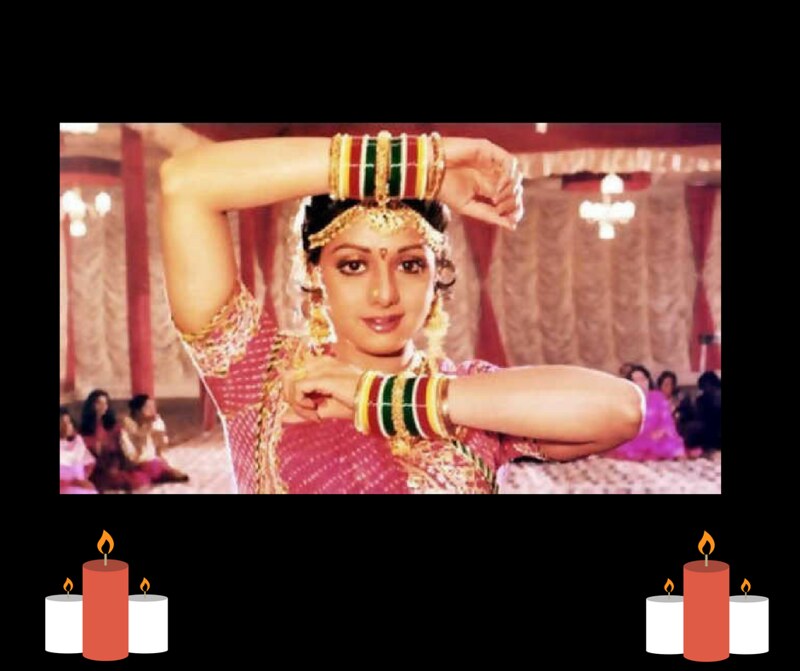 # Sridevi has won 5 Filmfare awards as the leading actress. 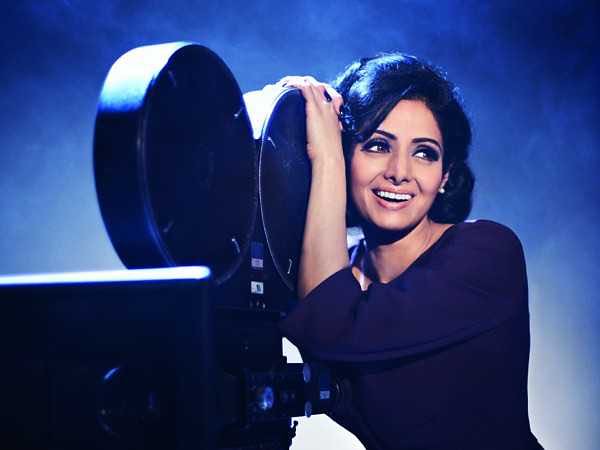 # Sridevi has also been awarded with the Padma shri award by the President of India in the year 2013. 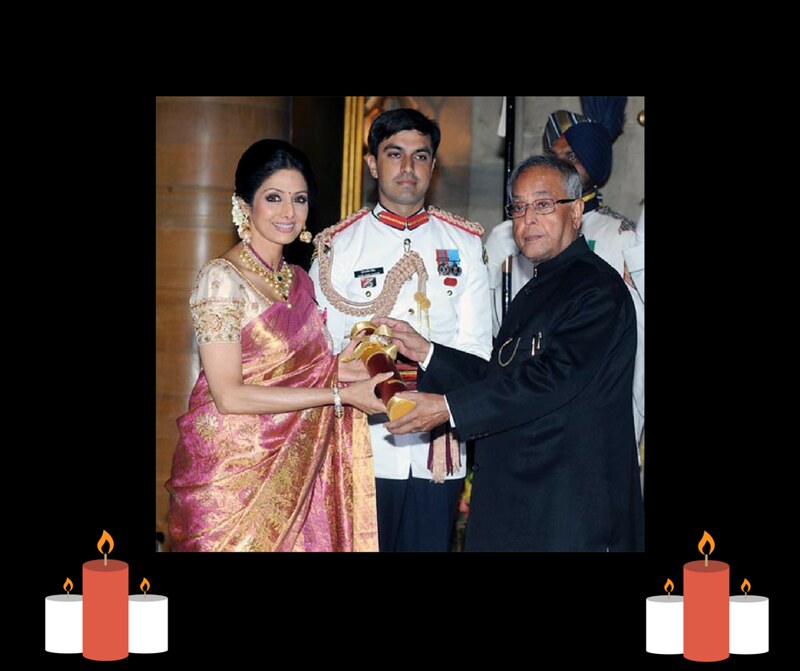 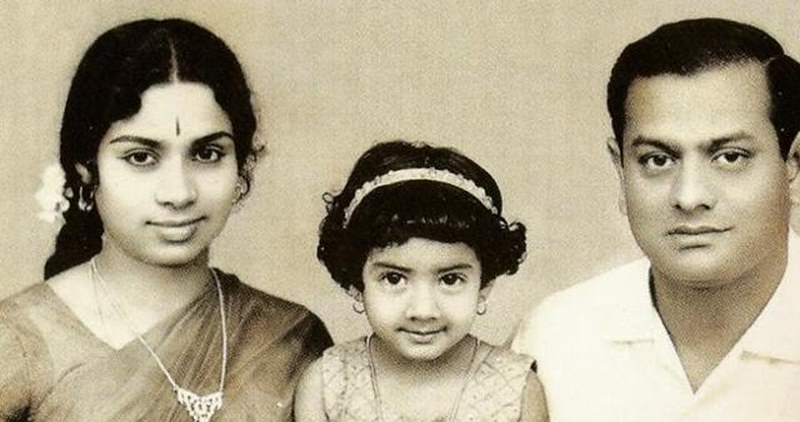 # Sridevi did 13 movies with his brother in law Anil Kapoor and most of them were super hits. 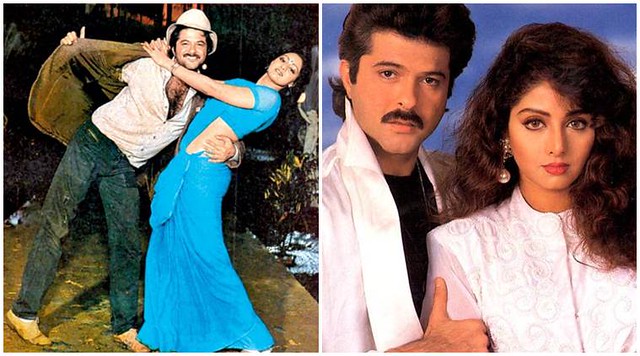 # Sridevi did not come from a movie background at all. Her father was a lawyer by profession. 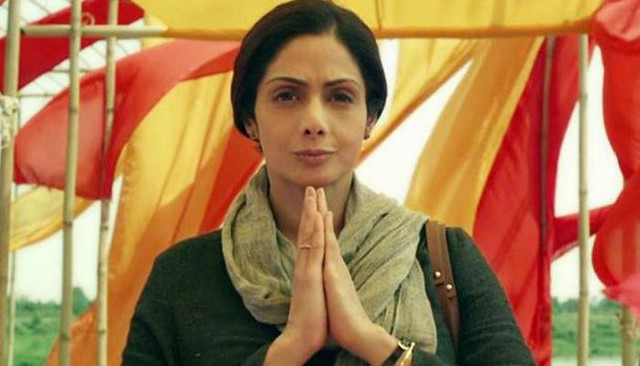 # Sridevi went for her heavenly abode just 2 months after her once on-screen mother Jayalalitha. 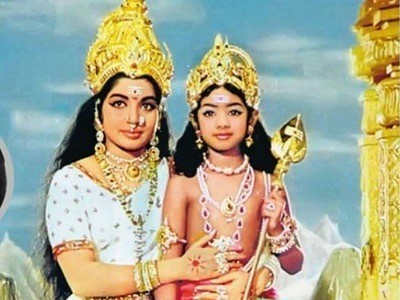 # Hrithik Roshan’s first ever acting shot was with Sridevi and she kept on laughing until he got it right. 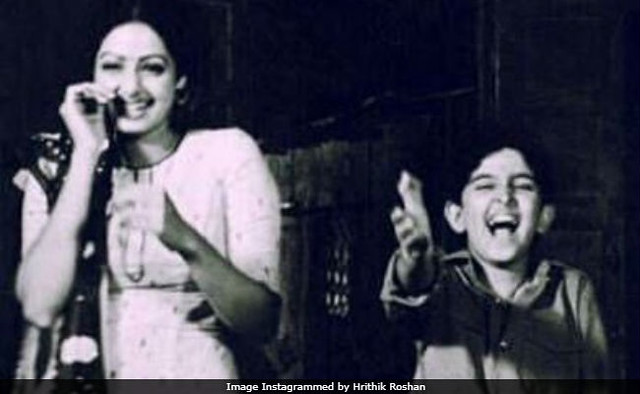 # She was approached to act in one of the part of the famous Hollywood franchise ” Jurrasic Park.

# Sridevi was just 13 years old when she played the role of a step mother. 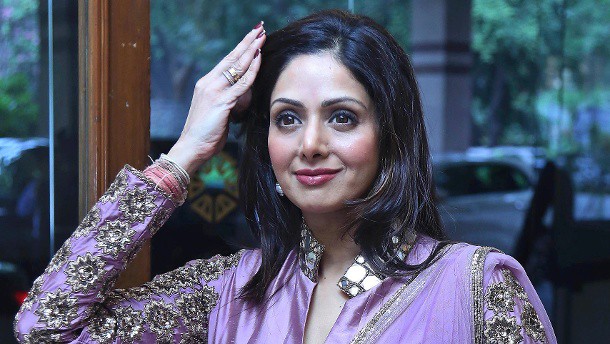 # Sridevi was the never the first consideration for her movie Nagina. 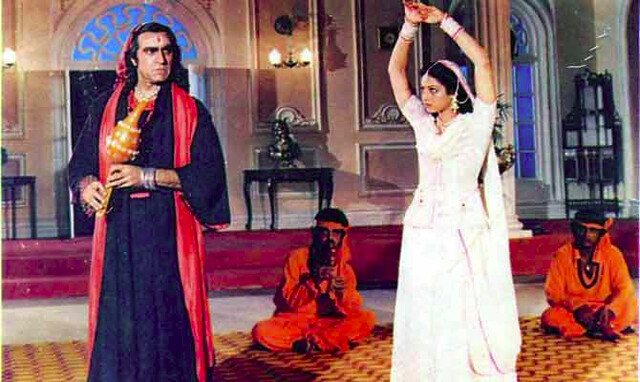 # Sridevi lost her father while she was shooting for her movie ” Lamhe”. 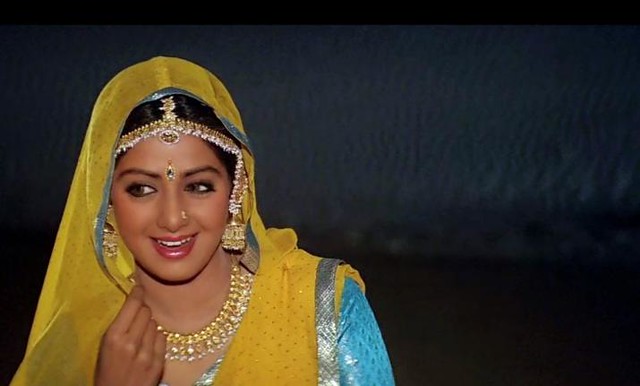 # Sridevi did her most Tamil movies with Kamal Hassan. 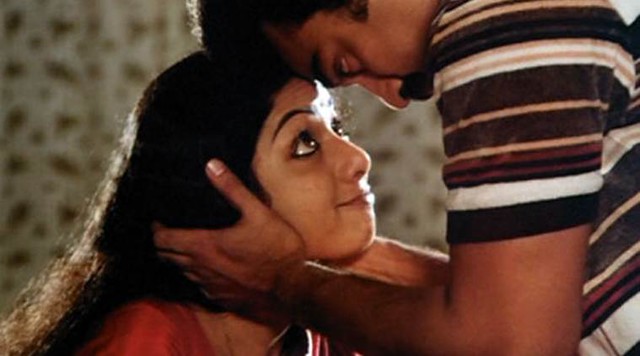 # She has acted 50 years straight in her career. 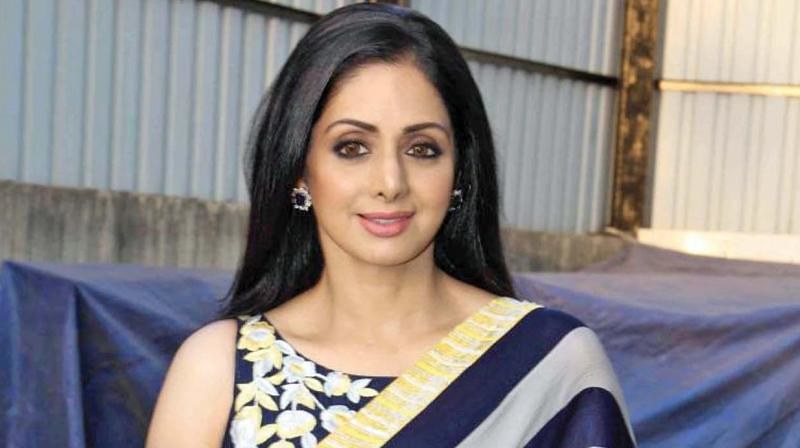 We all love and miss you Sridevi! May your soul rest in peace.