How to leave an imessage group chat in iOS 11 and iOS 12 has become an easy task now. The ios group text feature was launched in the iOS 8 itself. But the basic thing that you need to know before thinking of leaving a group conversation is the fact that you can only leave the group conversation if there are more than two people in the group. So, if you are stuck on the thought that why can’t I leave a group chat on imessage then the reason might be this. Turning off group chat from iOS 10 or iOS 11 is also the same so do not worry about the differences.

Leaving a group text on Iphone might have a number of reasons. Maybe, you are annoyed with all of those alerts or you do not like the people in the group you have been added with. Well, if you have been told that leaving this conversation is not an option then you can be rest assured that there is a way.

The Iphone Group Texts feature is both good and a bad thing, it is the former because you do not have to send the same message to 5 other people separately. You can let them know with just one message. It is the latter because sometimes these messages become annoying to a lot of people. You can now check out below how to remove yourself from Group Texts on Iphone from down below. 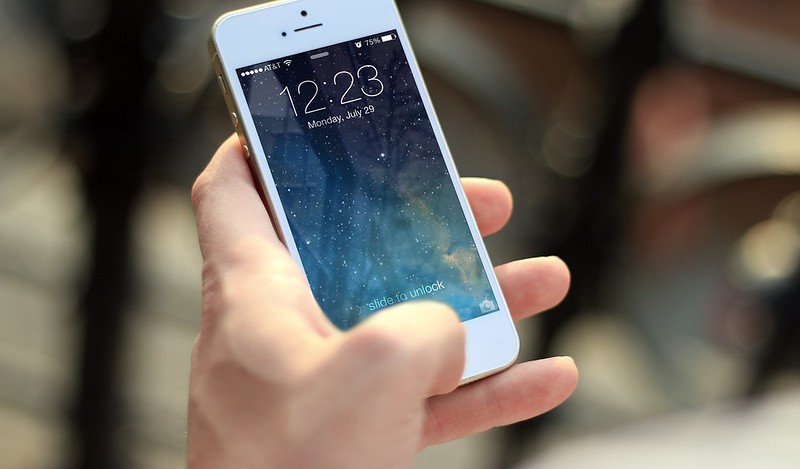 Steps on How to Leave Imessage Group Texts on Iphone.

Unlock your Iphone and go to the Imessages application, make sure that your internet connection is switched on.

The group texts that you want to leave should be opened and after then you can just click on the info option that opens up with the opening of the group texts.

You can leave group text conversation by enabling the ” leave this conversation” button and you are done. 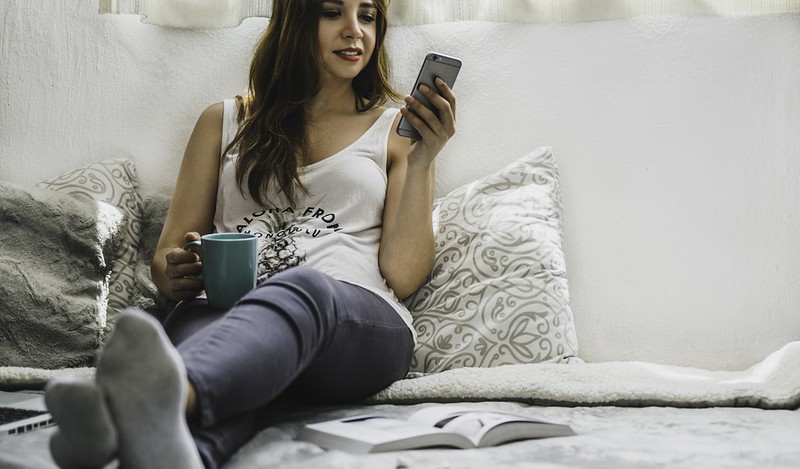 The imessages application is an Apple exclusive feature that lets people share chats and pictures with the tap of a button. People who have Iphones can chat with each other through imessage if they have a data connection ( Internet Connection) available on their phone. The Iphone imessages can be identified with a blue bubble if you are a first time user.

How To Delete someone from the Imessage Group?

If you want to delete the whole imessage group or want to get rid of someone from the group then you can scroll down to these steps and know.