5 Sports Bike That Cost Way Too More Than Sedan

Sports bikes are like the beast, they have immense power, and it feels great to control them. They are not the just vehicles but become a part of your personality. Equipped with a powerful engine and cutting edge design, riding on them you rule the road. Sports bike is available in several categories and price range. Some of them are affordable to adventure lover, but some of them are too expensive that even a sedan class would be cheaper as compared to them. Yes, folks! We are talking about the giants of the sports bike. Actually, these bikes should be called Superbikes. 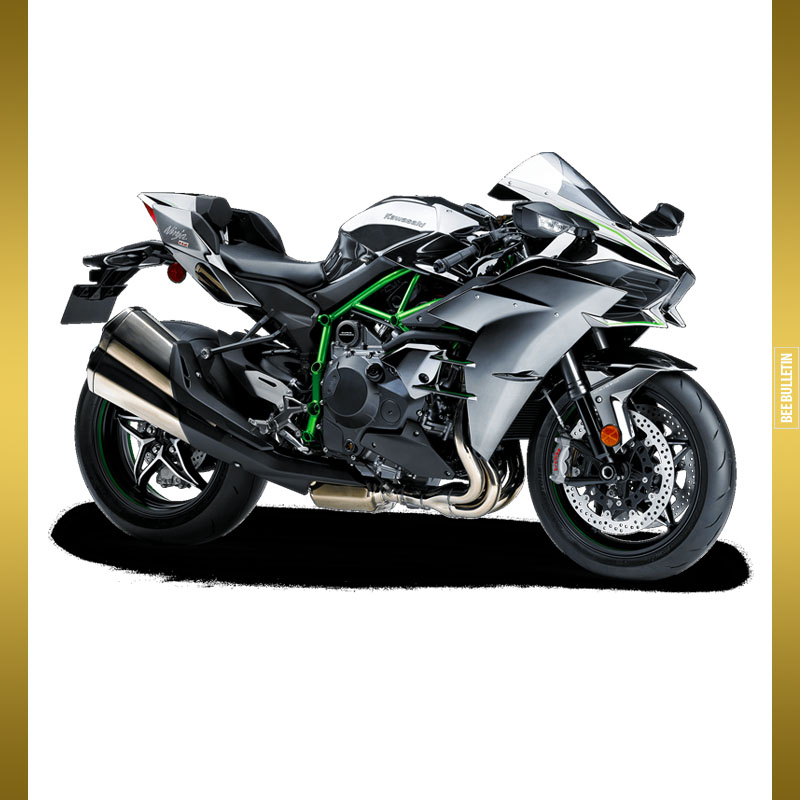 Kawasaki Ninja is a Superbike launched on September 2014 by Kawasaki Motorcycles and Engine Company. It has an engine capacity of 998cc, which generated 197 Bhp. It has a centrifugal supercharger that generates less heat to avoid pre-ignition, which can destroy the engine. 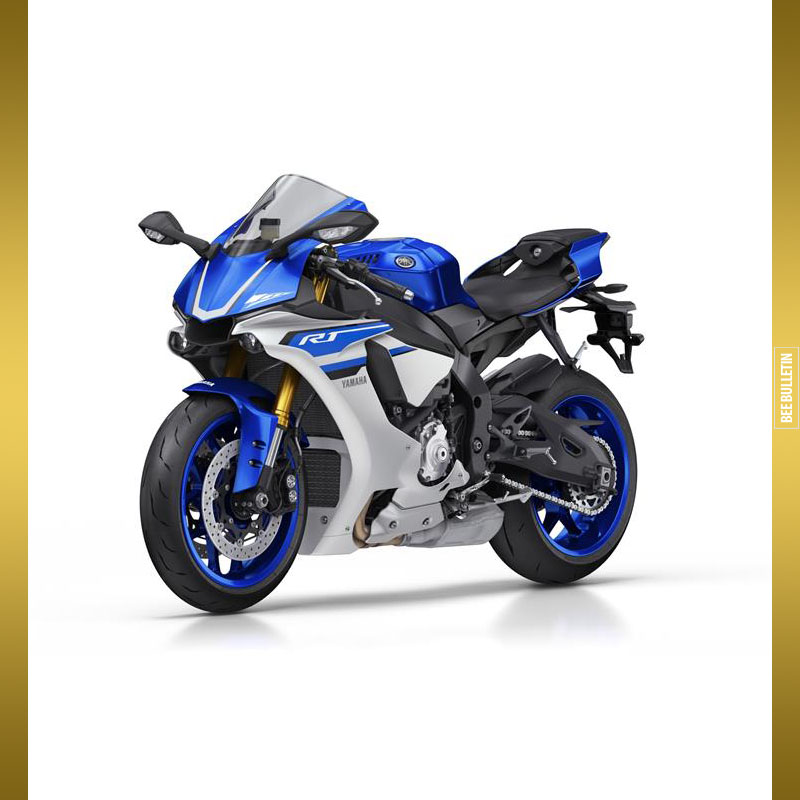 Yamaha YZF R1 is in the market for last 18 years, and the manufacturer is regularly making amendments in the engine to make it better and up to date. This super beast has an engine of 998cc that generates the power of 197.3 Bhp. The speed can go higher to 299 Kmph. This bike has won several international races, including Macau Grand Prix and FIM Superstock 100 Cup. 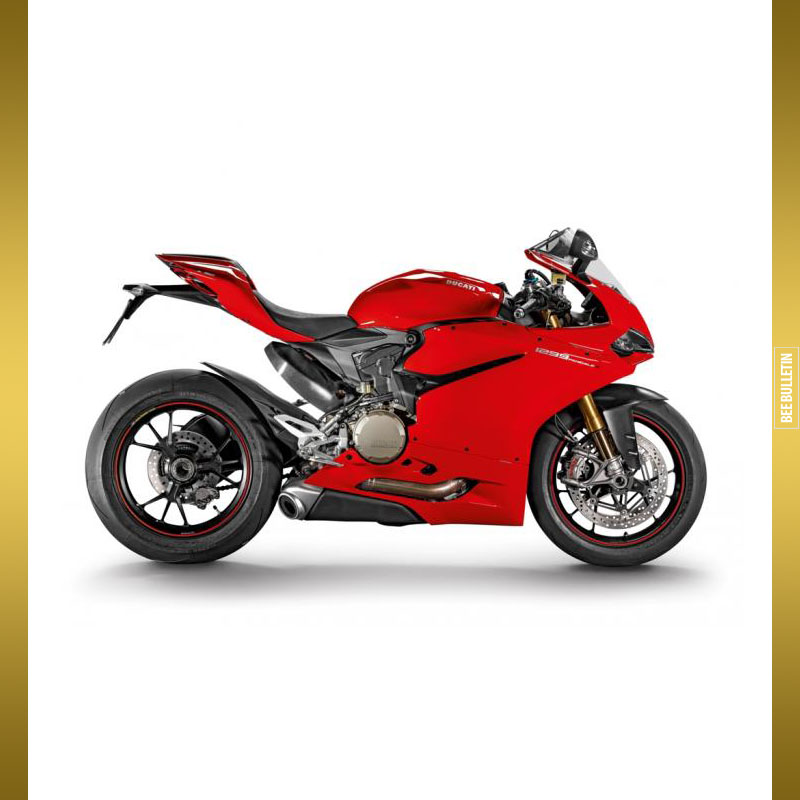 This bike is the successor of its earlier version Panigale 1199. It got its name after the small manufacturing town Borgo Panigale. Ducati Panigale is a reservoir of power and master of racing tracks. It has a 1285cc engine that generated 205 Bhp power. This twin cylinder bike has the top speed of 305 Kmph. 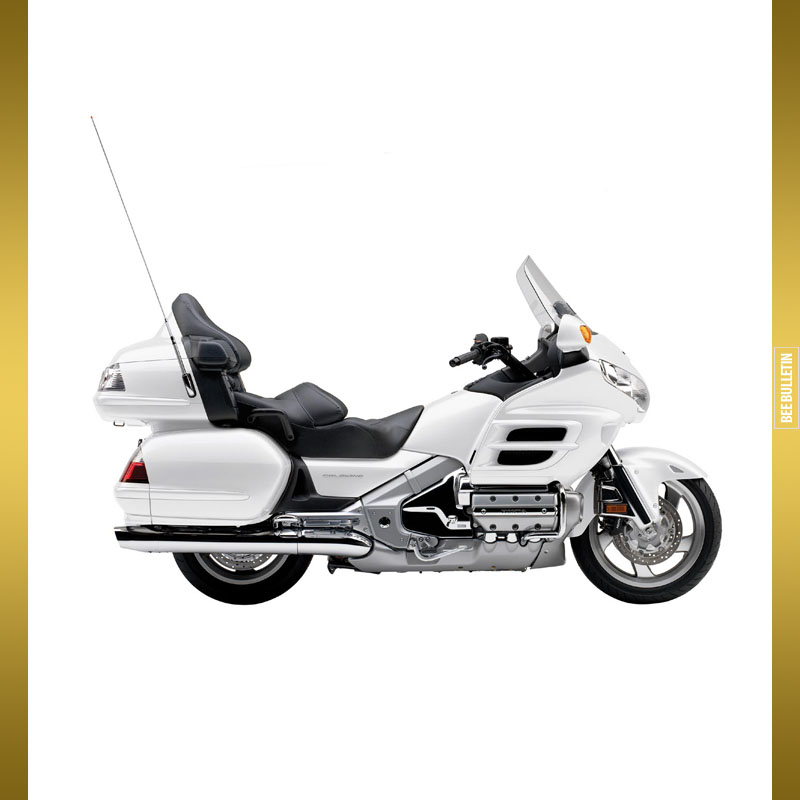 Honda Gold Wing is one of the premium sports touring motorcycle. It has an 1832cc liquid cooled, six-cylinder engine. It has a disc brake on the front and rear wheels and a five-speed transmission including overdrive. With five-gear transmission and highest speed of 200 kmph this bike is a good option for the long journey. 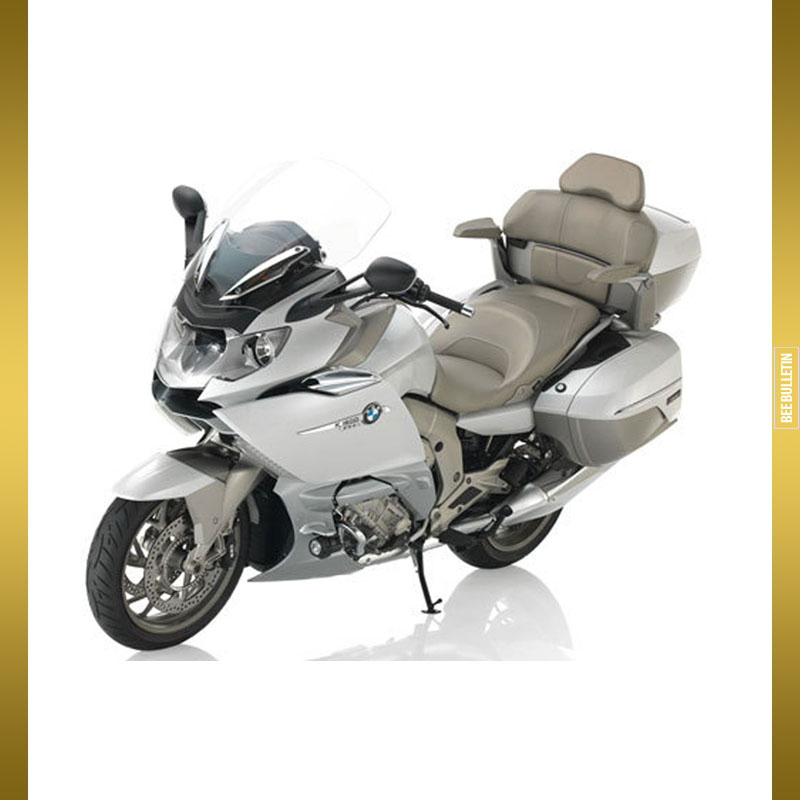 The BMW K1600 GTL is a frontrunner sport touring motorcycle. It has a narrowest six-cylinder engine ever produced. This bike has an engine of 1649cc that generates power of 160 Bhp. The Design allows comfortable seating for the rider and a relaxing backrest for the pillion passenger. This bike allows you to go on a long journey without getting exhausted.

Best Bikes (In India) Below The Range Of 60k