Ariana Grande and Pete Davidson Get Engaged: 15 Things That Are So Adorable About Them

People are still baffled up and asking if Ariana Grande and Mac Miller are still together. Well, nope they are not. Ariana broke up with Miller last month after a year and a half of dating. Ariana was quite sad about it and wasn’t able to live with him anymore because of his problem of substance abuse. She said that he had a major issue of blaming women which she wasn’t able to take any more.

The singer tweeted saying that “ I love you so, ok bye” which cleared all the speculations of her dating Pete Davidson.

Here are 15 things that are so adorable about them. 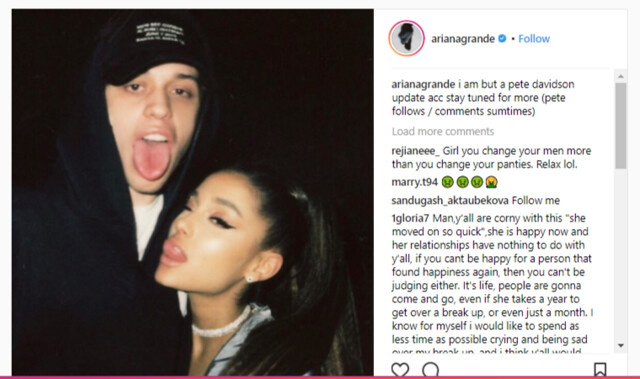 Ariana Grande recently posted a picture of both of them and quoted saying that “ This is a Pete Davidson update account and he might comment and follow sometimes.” Fans went all gaga about it and we definitely find it kinda cute.

She posted her love with yet another picture

In yet another picture Ariana was seen hugging Pete Davidson and they both looked madly in love indeed. “ I thought u into my life, woah! look at my mind”, she wrote. They are giving relationship goals to people.

Pete Davidson is not anywhere behind Ariana 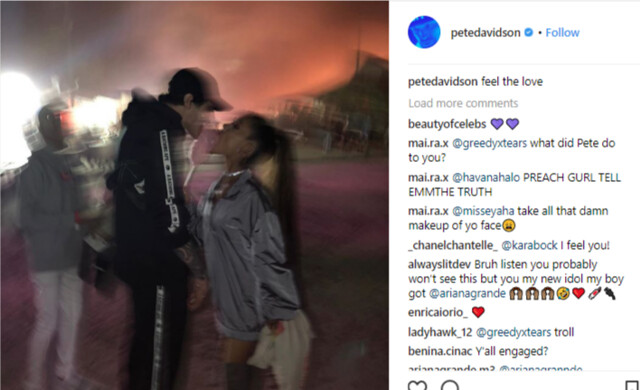 It seems like this couple is truly giving everyone relationship goals. Pete posted a blurry picture of both him and Ariana Grande and wrote: “ Feel the love.”

Pete and Ariana conduct twining together 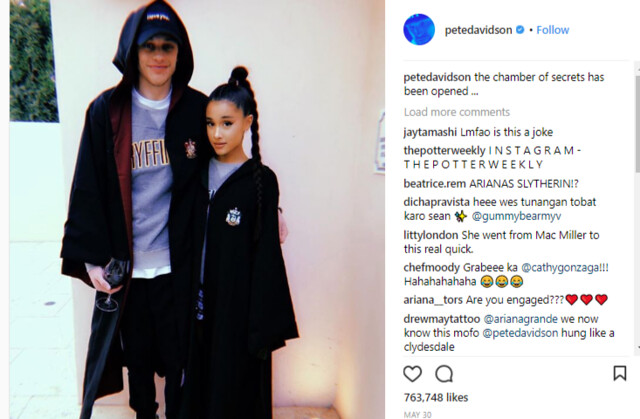 Pete Davidson posted a picture on his official Instagram account of both him and Arian wearing the same black robe. He also captioned it Harry Potter style and quoted that “The Chamber Of Secrets Has Been Opened.”

She is one happy person in a relationship 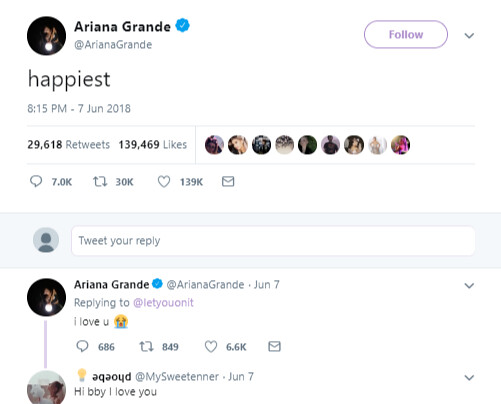 Ariana Grande is one happy person in a relationship and keeps on expressing her emotions on social media! Seems like, she doesn’t hide anything from her fans. Recently she wrote that she is happy.

Videos of each other are a must 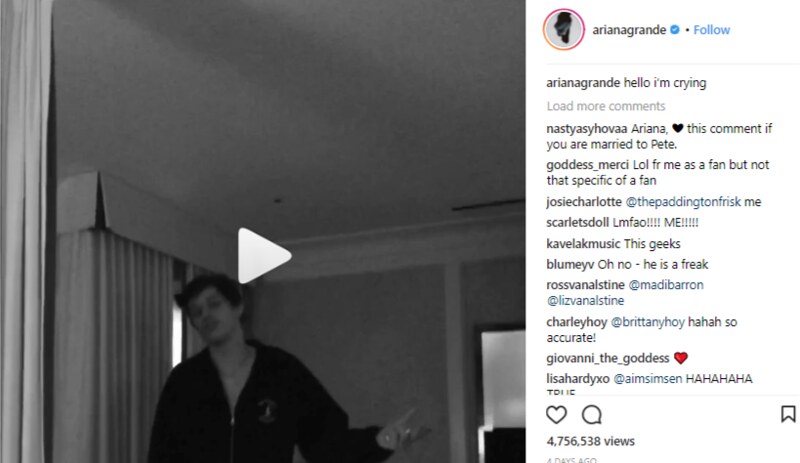 Pete Davidson and Ariana Grande are so much into each other that they duly post weird videos of each other doing funny stuff. Well, humorous acts in a relationship make the bond stronger.

They both sing and have fun together, no strings attached 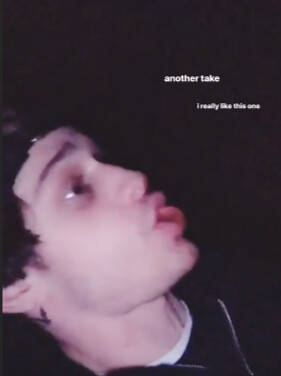 Ariana Grande recently posted a story on her official Instagram account in which Pete Davidson and Ariana herself are seen singing and having fun while traveling. Goals indeed. 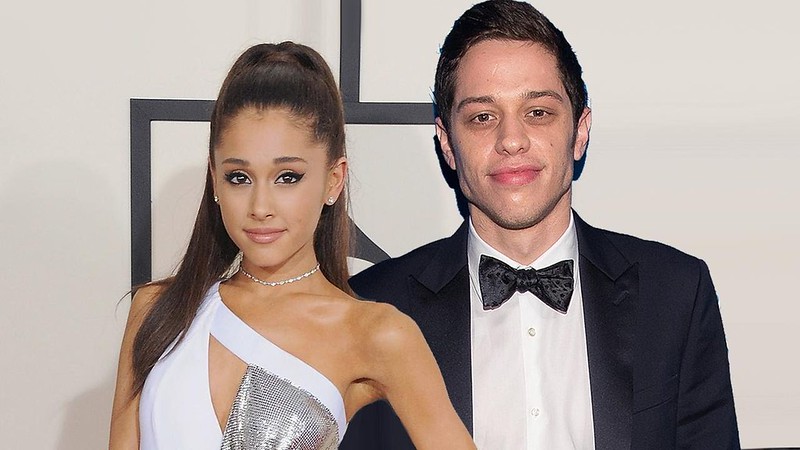 Ariana Grande broke up with her former boyfriend about a month ago and got into a relationship with Pete Davidson. Fortunately, they both bonded quite quickly and are in love since then.

They do not hide from the limelight 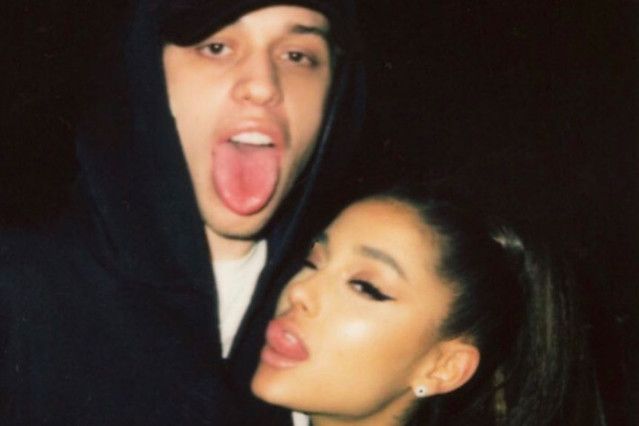 It is rightly said that that love cannot be hidden but both of them did not even try to do so. Ariana and Pete do not shy away and post each other pictures and videos on their official accounts.

Being in love makes Ariana excited and happy 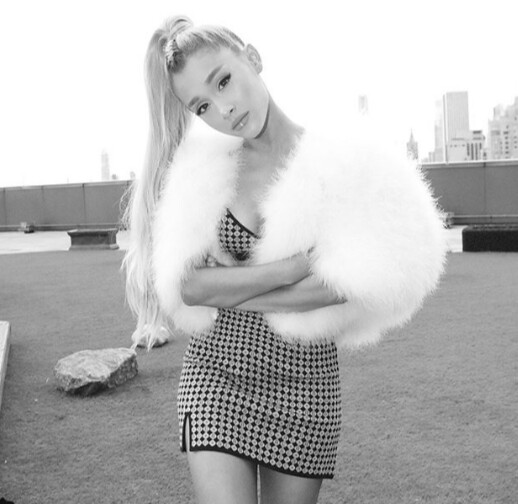 Ariana Grande is so happy that she freely expresses her emotion of excitement and happiness on his twitter account. She generously shares her proud emotions with her fans on Twitter.

They have the same weird caption gift 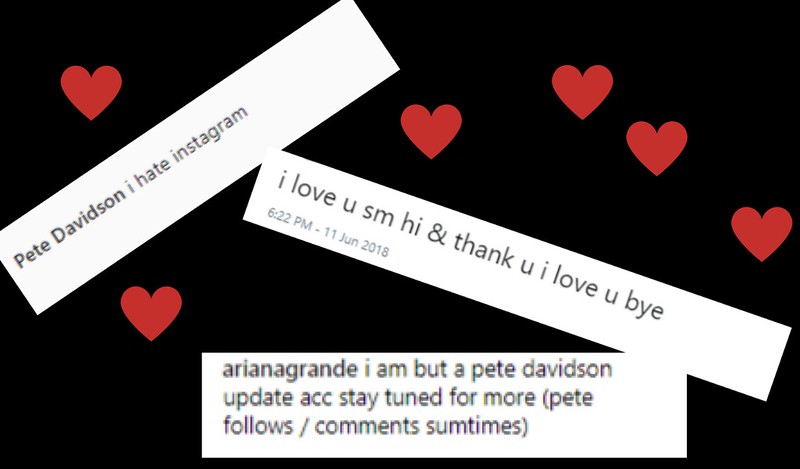 If you look at Ariana Grande’s and Pete Davidson account someday, you will notice that both of them have the same gift of posting really quirky and innovative captions for their posts. It’s a match.

He got tattooed for her 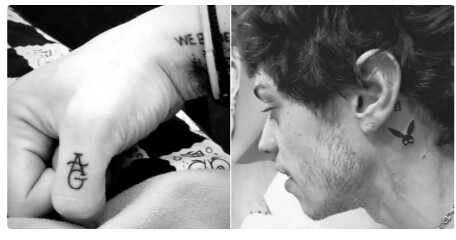 Pete Davidson announced his love towards Ariana with the help of tattoos. He got her initials tattooed on his thumb and bunny ears on the back of his neck. 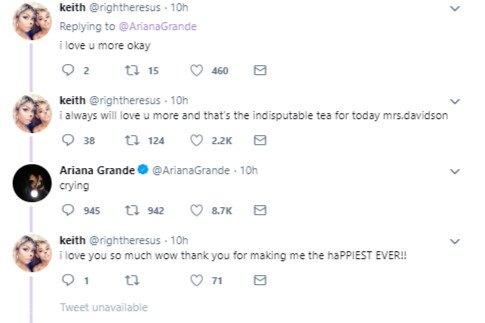 Spy on Ariana Grande’s account and do check out her replies. She does reply to her fans about her love life and makes them feel like they are a part of it. 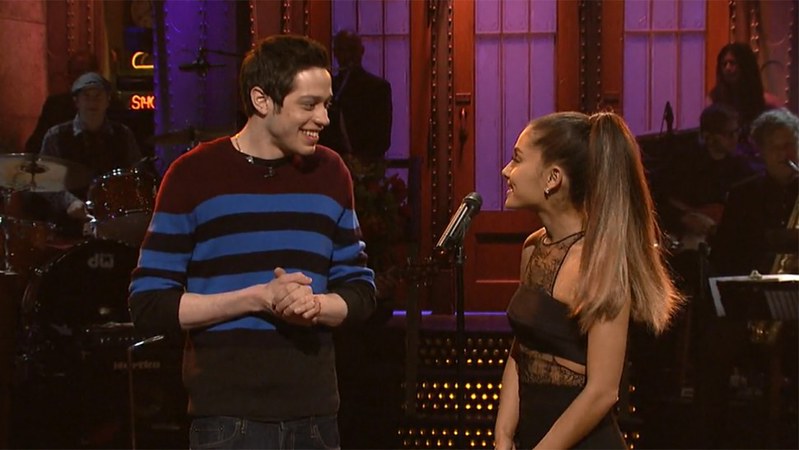 Both Ariana Grande and Pete Davidson’s engagement news fumed the internet after a live cast member pronounced that they both were indeed in love and probably engaged.

Ariana Grande and Pete Davidson are so into each other 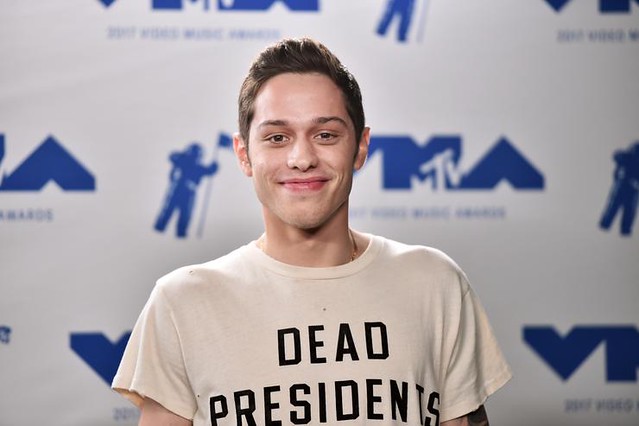 The best part about the relationship is they are much in love and happy about each other.

10 Things To Avoid at Your Workplace

Game Of Thrones Will Return In 2019, Everything You Need To Know