10 Celebs Who Did Not Wear White To Their Wedding

Yep! We know you are confused because Kat Von D had already gotten married way back in February 2018 but she recently held an official ceremony for her family and friends on June 2, 2018, and it was one unique wedding ceremony that changed the way brides look at their wedding dresses.

Kat Von D as we all know was a tattoo artist who was earlier featured in a show at TLC. The show ran for four seasons. She took a step ahead as an entrepreneur and launched her own makeup line also known as the Kat Von D. The unique part about her wedding was that she did not wear white to her wedding. Well, according to the Christian traditions you are required to wear white to denote piousness and chasteness but Kat Von D planned to go the other way. 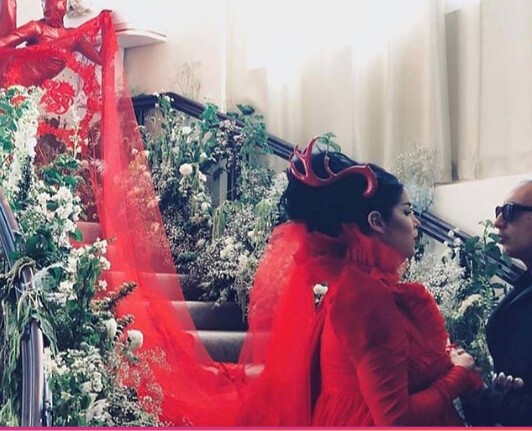 She wore a red gown with a really big veil made by the designer Adolfo Sanchez. She got married to the singer Rafael Reyes and looked smashing hot. The bridal gown was also assisted with a beautiful cape.

Here is a list of the other 10 Celebrity Brides who did not wear white to their weddings. 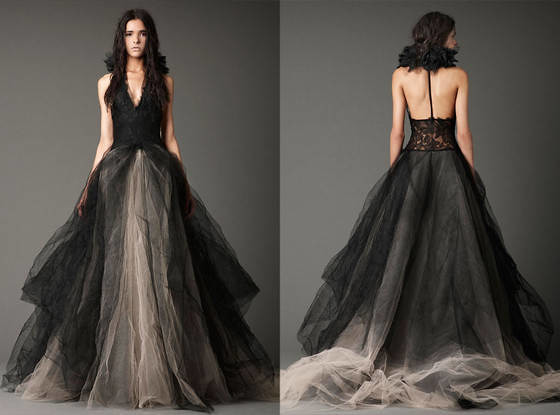 Shenae is an Canadian actress who got married to Josh Beech in the year 2013. She wore a Vera Wang dress to her wedding which was not white but in grey and silver hue. 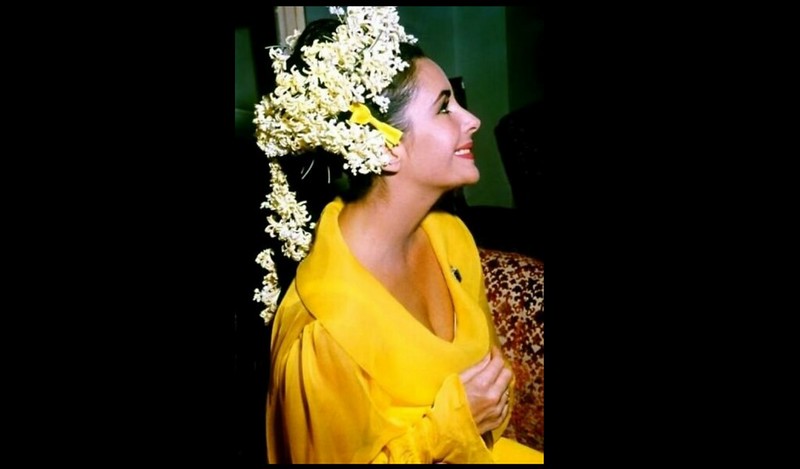 Elizabeth Taylor was a British American actress who married Richard Burton in the year 1964 & wore a fresh and bright yellow gown for her wedding. She teamed her look with a larger than life flower tiara. 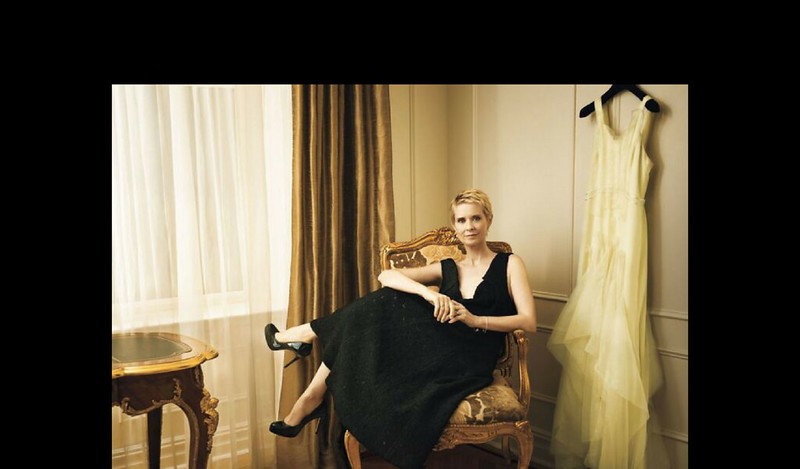 The ace American actress who we all best known for her role in the Sex and the City married her beloved Christine Marinoni in a Carolina Herrera yellow color gown. 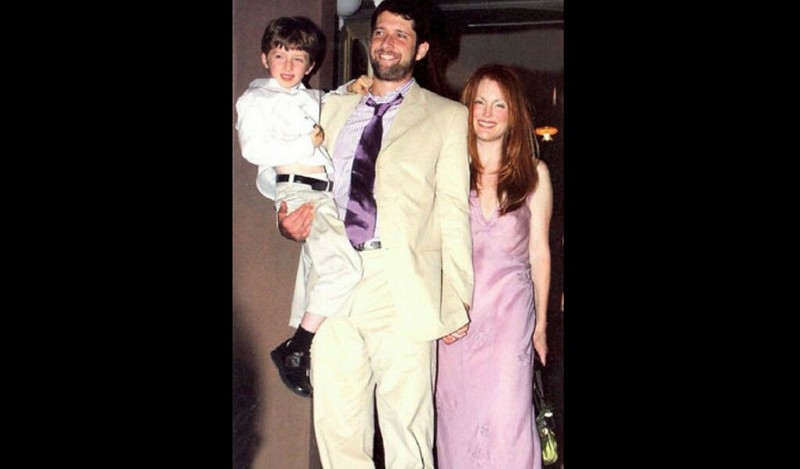 Julianne Moore is an American actress who is best known for her independent films. She married Bart Freundlich in the year 2003 in a shiny lavender gown. She did not opt to go for white. 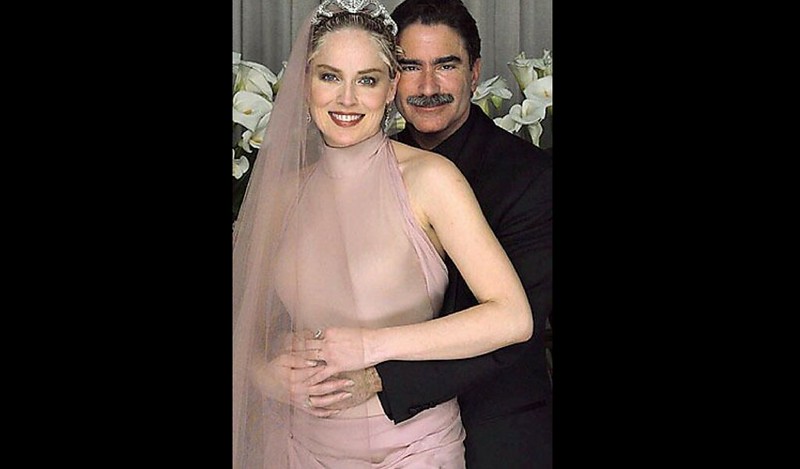 Sharon Stone is an American actress, producer and a fashion model who first appeared as an extra Woody Allen’s stardust memories. She married in the year 1999 and wore a cute pink gown for her wedding to Phil Bronstein. 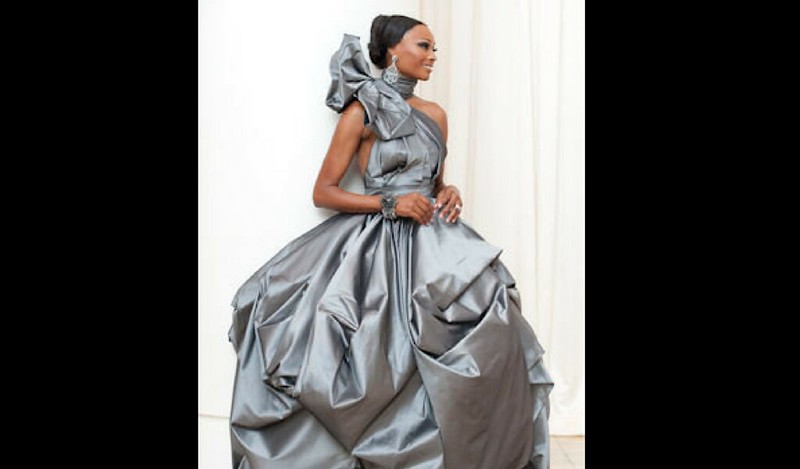 Cynthia Balley is an American model and actress who married in the year 2018. She wore a really innovative gown to her wedding to Peter Thomas in the year 2010. The color of the gown was steel grey. 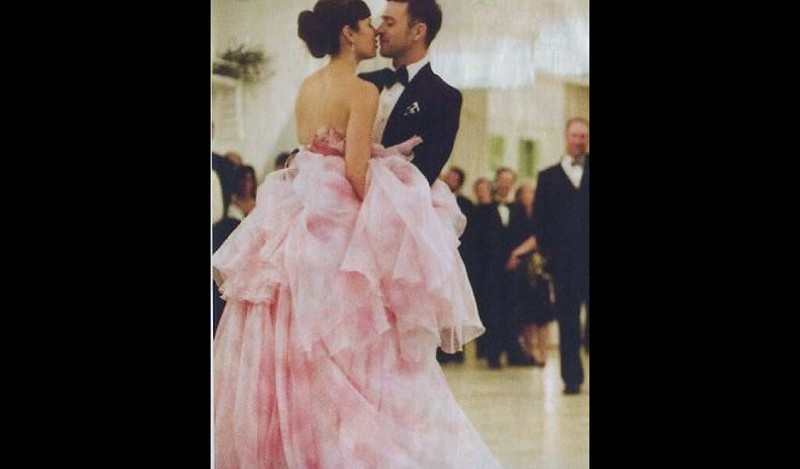 She is an American actress and model who has rocked both television and movies by her influential acting skill. She wore a really beautiful pink gown to her wedding from Giambattista. She has been married to Justin Timberlake since 2012. 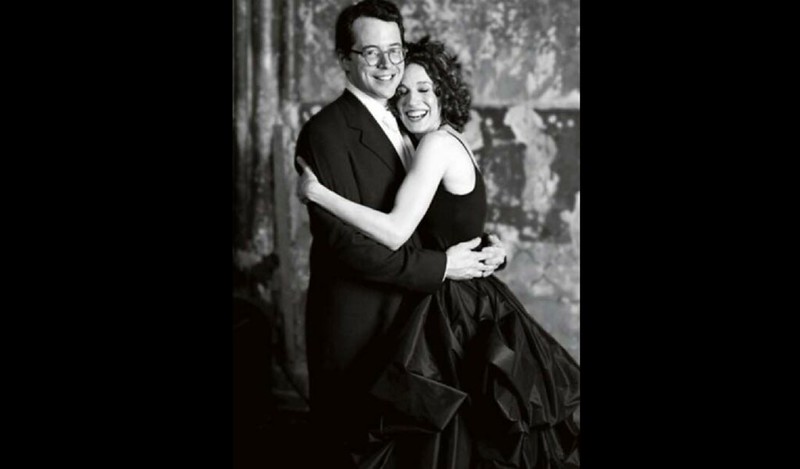 The definition of gorgeousness Sarah Jessica Parker wore a black wedding gown for her wedding to Matthew Broderick. She wore a black Morgane Le Fay dress for her D-day in year 1997. Recently, she said that she had regrets wearing a black dress as back then she did not want to drive much attention to her. If it was to happen today, things would have been different. 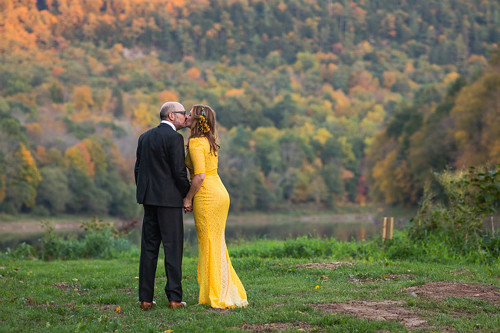 The American actress and poet famously known as Emily Quartermine married David Cross in 2012. She ditched the white and wore a yellow pretty gown. 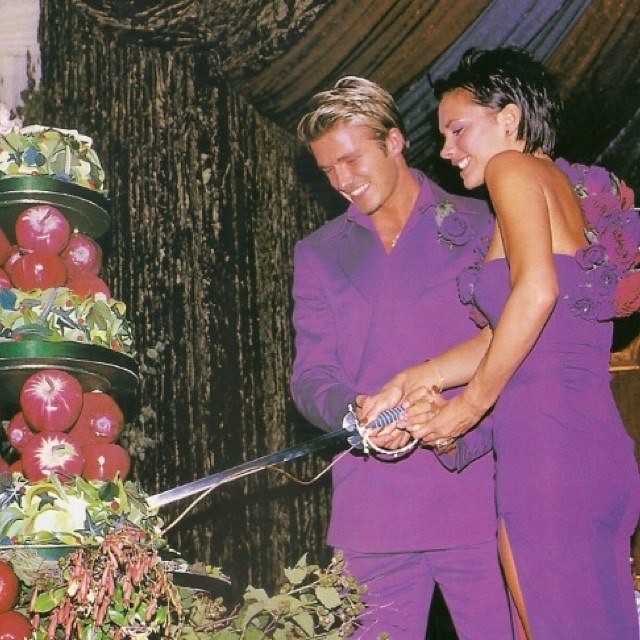 The Victoria Secrets owner and the most iconic fashionable celeb of all also ditched the mainstream white and wore purple for her wedding.

10 Ways To Save Money As A Teenager

Kate Spade Commits Suicide, Here Are 10 Ways On How To Deal With Depression😔

Kate Spade Commits Suicide, Here Are 10 Ways On How To Deal With Depression😔

10 Things That Happen When You Stop Wearing Makeup