Earth, a ball of gas-shrouded water and rocks is millions of years old. Being on Earth, we are not really well versed with its unique properties, exhibited on a day to day basis. Apart from being a planet that supports life and beings, it has a range of geophysical things to the beautiful landscapes to those microorganisms that are spread in the vicinity. The third planet from Sun, Earth is one of the largest of the terrestrial planets.This Earth Day acquaint yourself with some ground-shaking facts about Earth that may have you scratch your head. Don’t forget to honor Earth’s Day, falling on 22nd April.

The name “Earth” comes from the Old English and Old Germanic words (eorthe and erda) for “ground” or “soil”. 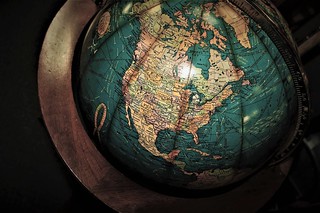 Did you know, Earth has two North poles, one is the magnetic pole, where the compass needles points. The other one passes through the Earth’s Meridian Cross.

Did you know the rotation of Earth does not take 24 hours rather the exact figure is 23 hours 56 minutes and 4 seconds taken to complete one rotation? 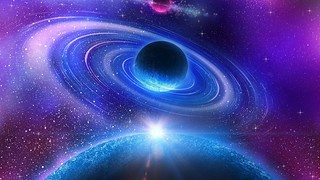 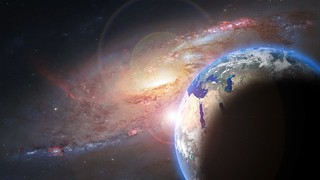 Strangely enough, our planet, Earth is the only planet in our solar system that has water in all the three forms- Solid, Liquid and Gas. 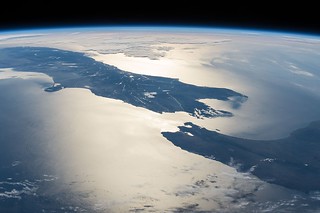 Do you know how Far is Earth from Sun? Approximately 93 million miles. It takes about 8 minutes and 19 seconds for sunlight to reach our planet. 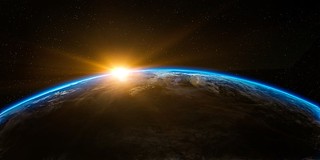 Earth’s largest single organism is not Whales or Elephants to be precise. But, Armillaria! This giant mushroom is reported in Oregon, covering atleast 2,000 acres of land. 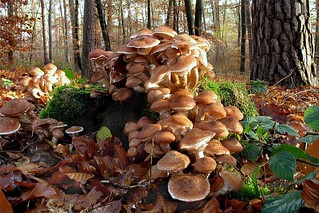 Due to frequent fluctuation in climates, the glaciers have started retreating and contributing to sea levels. 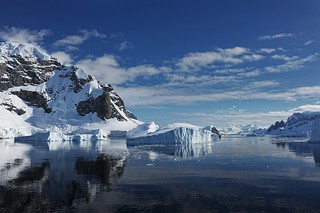 Do you know how fast Earth travels through space? Approximately, 67,000 mph, which implies that everyone on Earth is 67,000 miles farther away within an hour! 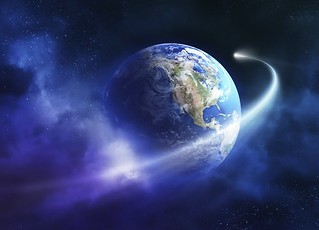 Earth is covered with Cosmic Dust: On a daily basis about 100s of tonnes of Interplanetary materials drifts down to Earth’s surface. 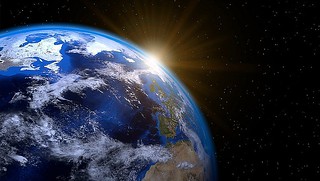 You must have heard Earth being spherical in shape. Which is not true. It looks more like a squashed sphere. 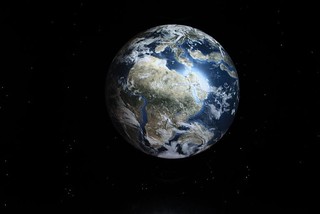 Earth is recycled. The transformation takes Due to the Life cycle of Rocks from Going to indigenous to sedimentary rocks to metamorphic rocks and back again. 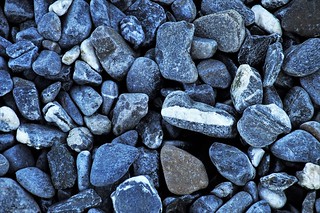 Earth’s orbit is slowing down at an unimaginably slow speed. The speed turns down after every 2 milliseconds slower every 100 years. 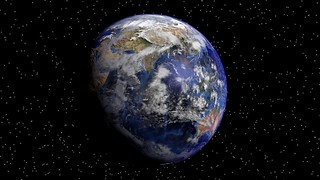 Its Ice and no water! Did you know over 68% of Earth’s freshwater is frozen in permanent ice? This also includes Earth’s ice caps, glaciers, and mountains. 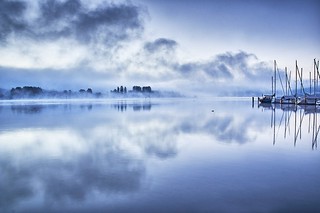 Did you know Earth’s rotation save the damage of solar winds? Earth’s rapid rotation coupled with its iron core nickel creates a powerful magnetic field. 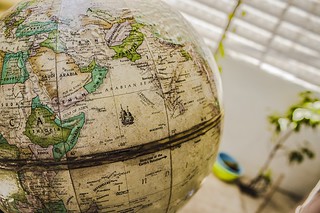 You may keep on turning around if you are at the Equator, whereas in the poles, you may stand still. Someone standing on Earth’s equator would be turning around Earth at 1000mph.

Poseidon is thought to be one of the oldest living things on the Earth. The sudden expansion of Poseidon meadows in Spain could be as many as hundreds years old. 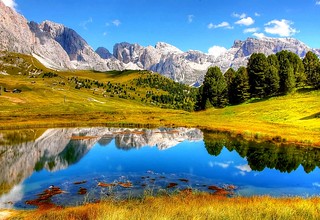 Earth is too electric in nature. Do you know, A single stroke of lightning can heat the air around 30,000 degrees Celsius! What indicates the nature of our Earth? Thunders and lightning! 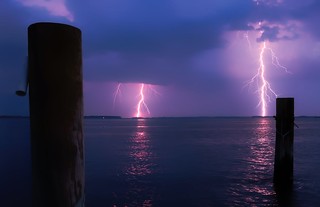 It is estimated that Lightning in Earth strikes in an unbelievably high number which is as high as 8.6 million times per day. 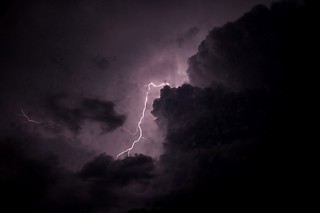 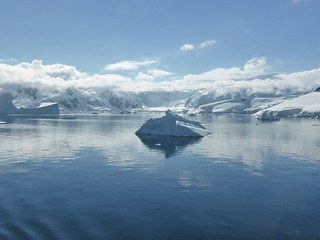