Paris based international sales agent Reel Suspects has announced that LUDO, the latest fantasy thriller directed by Q and Nikon, will be a part of its latest international distribution catalogue. 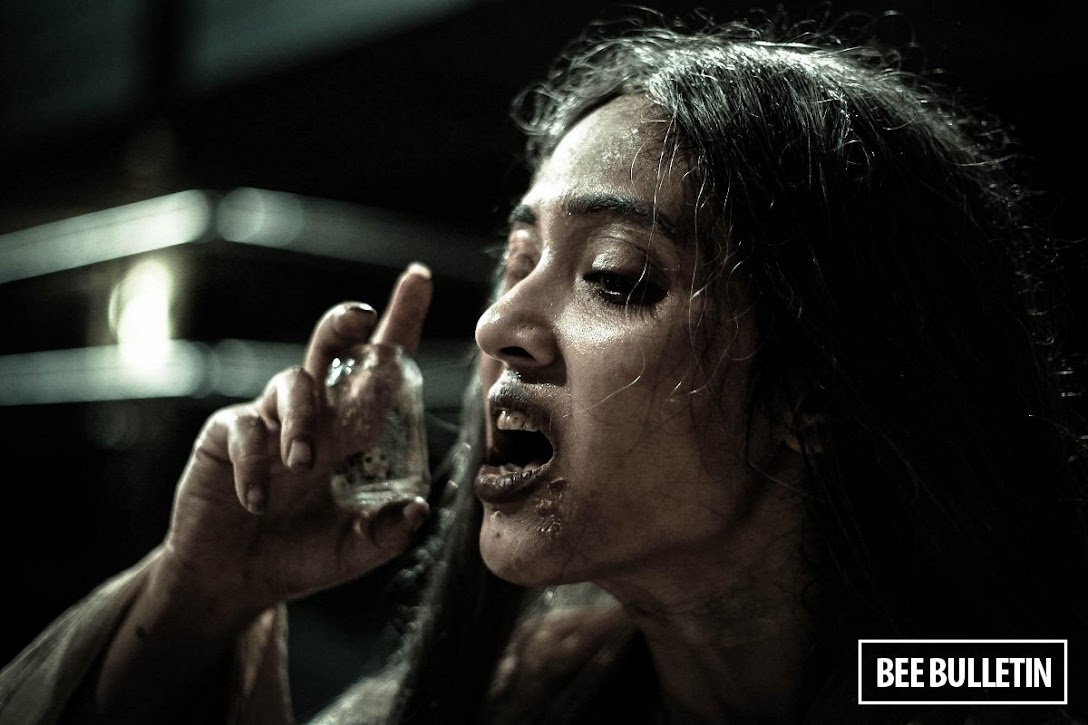 LUDO, which is now in the final phase of its post-production, was a part of their catalogue at the Cannes Film Festival this year. Reel Suspects is an international distribution company, specializing in high quality feature films, with a massive track record and background in festival and commercial hits.

LUDO produced by Idyabooster and Starfire Movies, is co-produced by OddJoint Q’s production house. With this latest offering director duo and longtime associates Q and Nikon, are confident of bringing a new cinema experience to the audience. The film is poised to reshape the thriller – horror genre in India, while presenting a global product for the international markets.

Q, the co-director of the film commented, “I am very excited that Reel Suspects have picked up our movie. With their expertise and deep network of selling films across varied genres, we are excited about being represented across a wide spectrum of buyers and markets internationally.”

Matteo Lovadina, CEO Reel Suspects commented, “I am really happy to work on this project, and have been involved from the time the film was at the idea stage. It is a rare feature with a powerful cinematic experience. We have not come across many horror productions from India, certainly none with the solid aesthetic that LUDO has woven in its narrative and presentation. Mixing tradition and avant-garde, Nikon and Q have delivered a fabulous product that we are confident will find its place in the international circuit. We are currently working to find the perfect international premiere for the film, and the results should be known soon.”

Oh CBSE! What Have You Done?!

Manoj Bajpayee spoke about his one and only crush in Bollywood

Manoj Bajpayee spoke about his one and only crush in Bollywood

KIAMS to set up Centre for Creativity & Innovation