Cricket is recognized as one of the most interesting games in the world which is considered to be dominated by the batsman but if one looks closely at it then he knows that the cricket is the game of fine bowling and outstanding batting. There are some instances where this cricket game is dominated by the bowler.

There are two types of bowler namely fast bowlers and spinners. But no doubt, the pride of the bowling and jewel of the cricket line – up is the genuine fast bowler. Fast bowling is an art which has evolved in varied ways over the years. Nowadays, there are a number of new styles and techniques regarding this field.

Cricket is at its best when the fast bowlers run at the full speed and terrorize the batsman with his speed. There are a number of fast bowlers in the history of cricket like Shoaib Akhtar, Shaun Tait, Brett Lee, Andy Roberts, Aashish Nehra and a lot more. With today’s technology, it is quite easier to estimate the precise speed of the bowler. Speed guns are planted in the ground which measures the speed of the ball when it leaves the hands of the bowler. There is an instrument called Radar Gun which consists of transmitter and receiver. It uses a radio wave to intercept the speed of the cricket ball at the moment when it leaves the bowler’s hand.

Dale William Steyn is the South African right arm, fast bowler. The speed of his fastest delivery is 155.7 km/h against New Zeeland in 2008. He is known for his compact line and length. He broke his own record by bowling at 156.2 km/h in the IPL game against Kolkata Knight Riders.

Shane Bond is the famous and very dangerous former fast bowler of New Zealand cricket team. He is a versatile bowler with smooth run – up and bowling action. His fastest delivery is 156.2 km/h in the world cup 2003. At present, Shane Bond is the present bowling coach of Mumbai Indians. 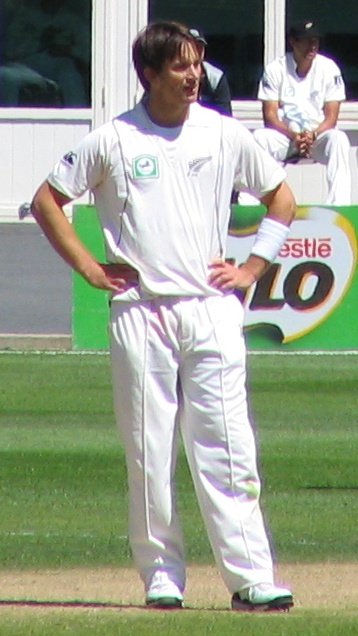 Another name in the list of Top 10 Fast Bowlers 2016 is Mohammad Sami. He is very young and talented fast bowler from Pakistan cricket team. He is a genuine fast bowler but often miss his line and length in high speed. His fast delivery was recorded at 156.4 km/h against Zimbabwe in UAE.

Mitchell Johnson is an Australian cricketer. He is the left arm, fast bowler. The speed of his fastest delivery is 156.8 km/h in the 4th Ashes test. He played a key role in the semi – finals and finals of ICC world cup 2015 and responsible for the victory of Australia to a great extent.

Fidel Edwards is the famous fast bowler of West Indies cricket team and often considered similar to Jeff Thompson for his arm action. He got fame after he bowled a delivery which nearly touched 100 miles per hour. His fastest delivery is 157.7 km/h against South Africa in 2003. 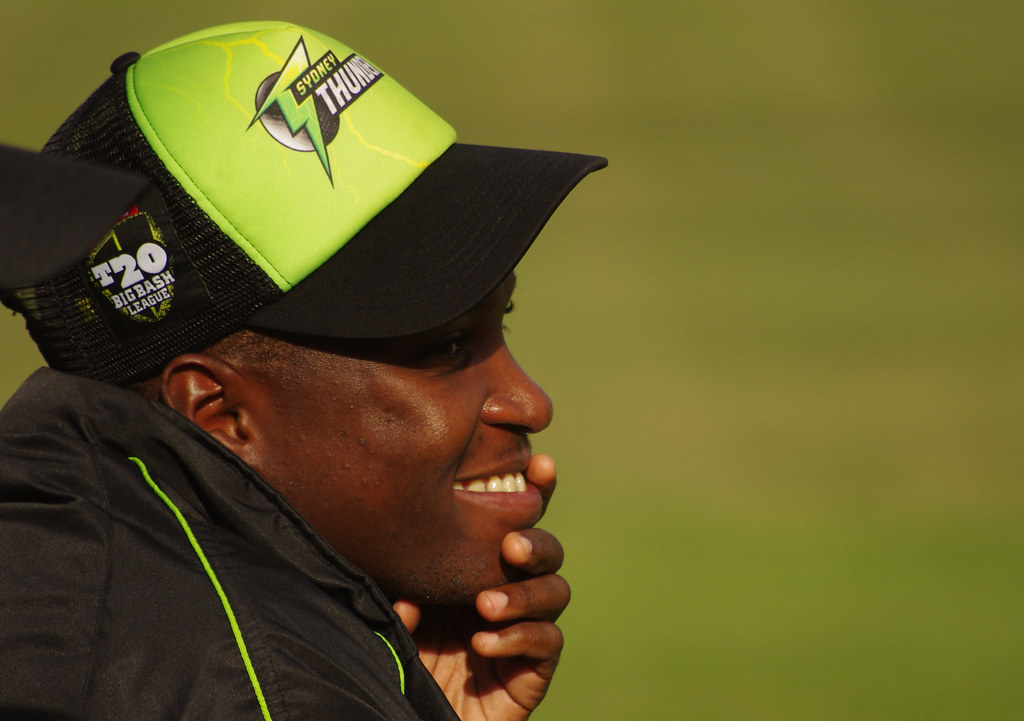 Another big name in the list of Top 10 Fast Bowlers 2016 is Andy Roberts. He is a former West Indies fast bowler. He played first – class cricket and took seven wickets in the inning. The speed of his fastest delivery is 159.5 km/h which is approximately 99.11 miles per hour. The batsmen of his generation regard him as one of the fastest bowlers they have ever faced. 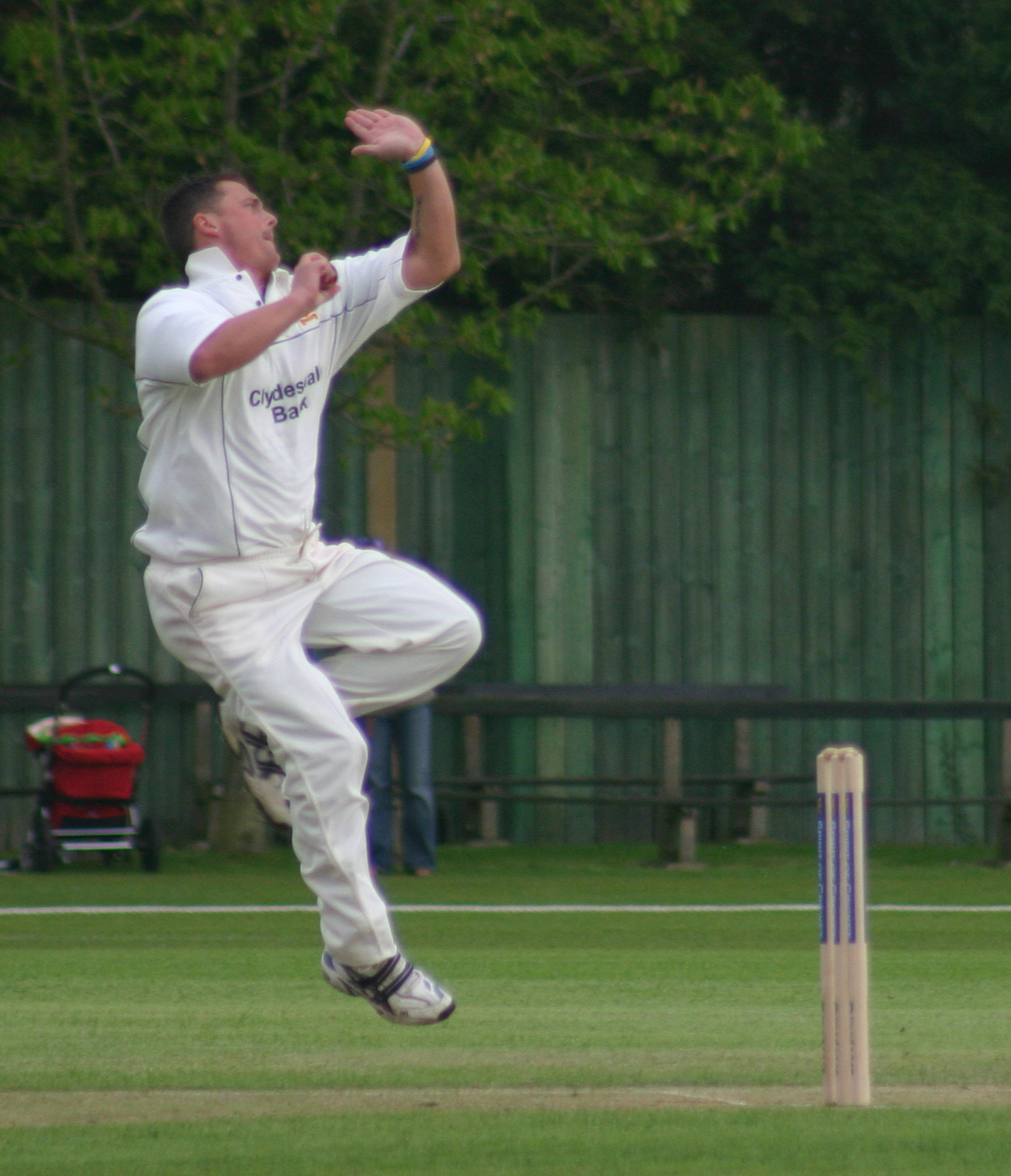 Another Australian name in this list is Shaun Tait. His cricket career is too short lived. He had the capability to really hit the deck hard with his pace and skiddy bowling line and length. His fast delivery was recorded at 160.7 km/h against Pakistan in the ODI game in Australia.

The most renowned name in the list of fast bowlers is Brett Lee. This former Australian cricketer is recognized as one of the fastest bowlers in the world of cricket. His fastest delivery was recorded at 161.1 km/h against New Zeeland in 2005. He became the second bowler in the history to record 100 miles per speed. 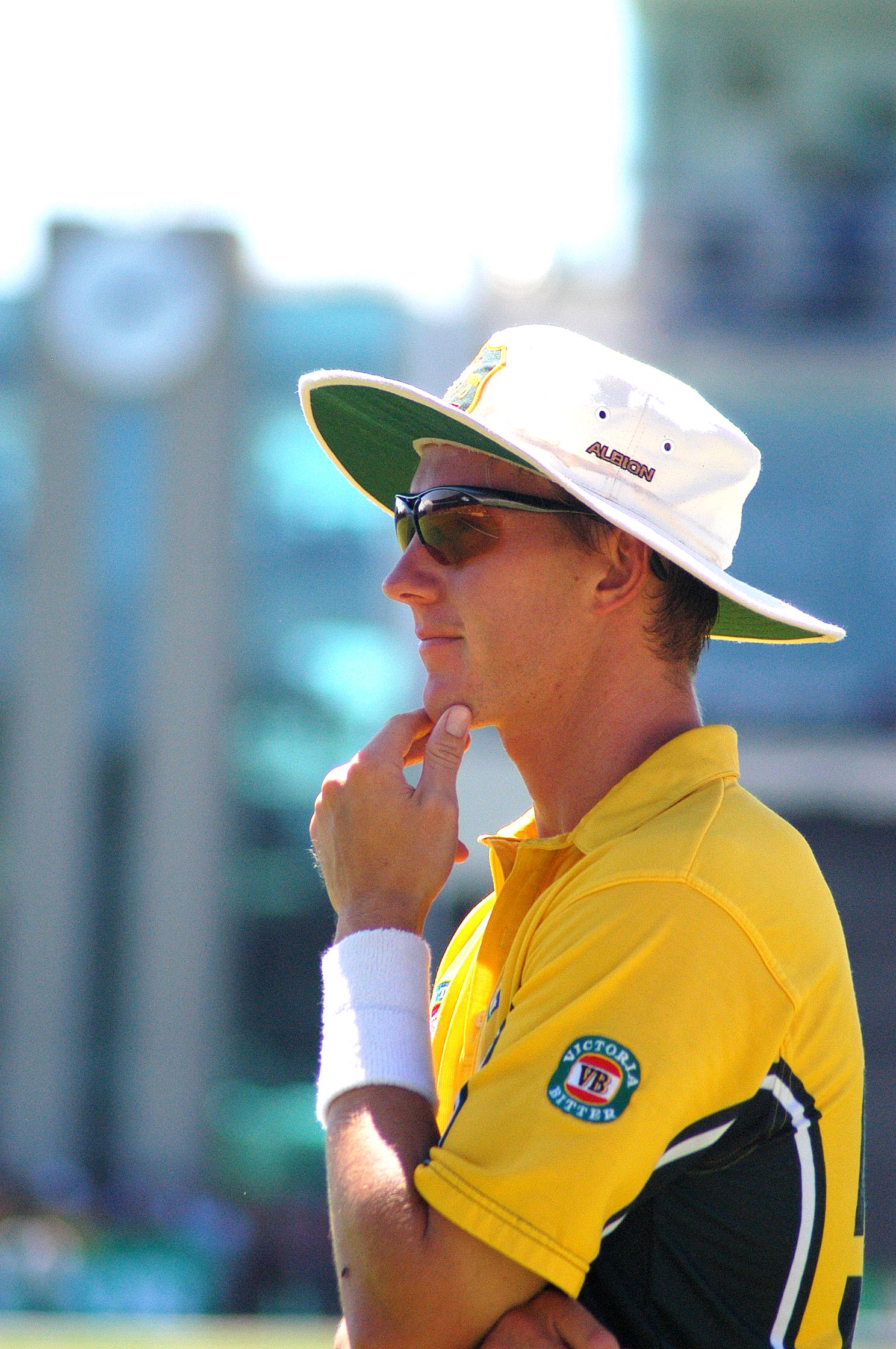 Steven Thomas Finn is an English cricketer. He is right arm fast bowler with good pace and nagging length. He knows the procedure to swing and reverse swing the ball which is not an easy task. He is a consistent fast bowler and often exceeds the speed of 145 km/h against left – hand batsmen.

Another renowned name of the list is the Pakistani fast bowler Shoaib Akhtar. He is the first fast bowler to reach a speed of 100 miles an hour. The speed of his fastest delivery is 161.3 km/h against England in 2003.

15 Upcoming Hollywood Movies In 2017 That Will Blow You Away

Five Indians to look forward in the Test series against England