Who would have thought that a Bluetooth speaker would become so scary to people after being possessed by an unknown creature? Oh no no, I am just kidding about it thus let me clear all your doubts about the creepy laugh of the Alexa.

First things first, what is Alexa actually? It is a voice assistant that reads the news, orders a pizza if asked, plays music for you after it’s gets connected to a mobile hotspot or a WIFI. Well, in simple words it is an assistant kinda thing that does all the tasks when asked. One of the Alexa inclusive produce include The Alexa Bluetooth from Amazon which has a battery level of up to 8 hours. The voice and sound are quite crisp. It can play songs from Spotify, Amazon music, TuneIn, Pandora or the iheartradio. Yeah! It is that amazing.

So, the hep around this Alexa is about it being creepy like chucky and giving creepy laughs out of reason. Imagine, you are bathing and listening to songs and suddenly you hear that frightening laugh from the speaker out of nowhere. OMG! You are definitely going to get a mini heart attack on hearing that. Unfortunately, this is not a rumor and people are actually reporting about having these laughing incidences with the Alexa.

Disclaimer: Guys! Don’t worry it is just a technical glitch!

Here is a list of the scariest and funniest stories on Alexa laughing. 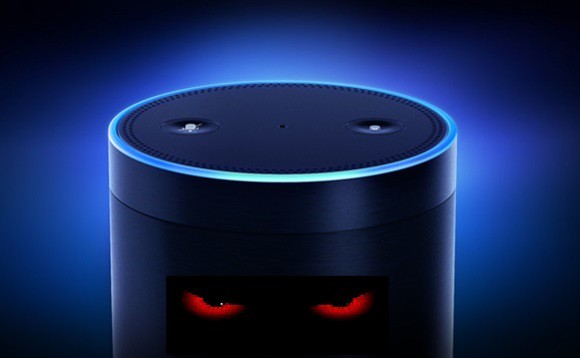 One user reported that her Alexa started saying hello to her at 3 am past midnight. As it is said that the time duration between 3 am and 4 am in the morning is the time when the supernatural forces are most powerful, it would have certainly scared the heck out of the user. After saying hello, the Alexa started laughing again. 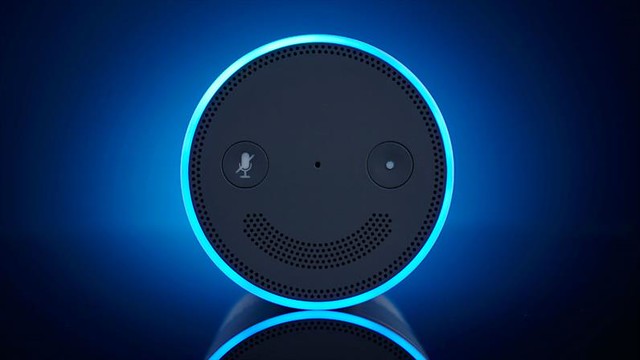 So, this story made me laugh out loud just after reading it out. A user made a sarcastic comment on the bad comedians and said that “ Bad comedians now keep Alexa in front of them so they can get at least one laugh.” Got the Pun?

Alexa is a spy 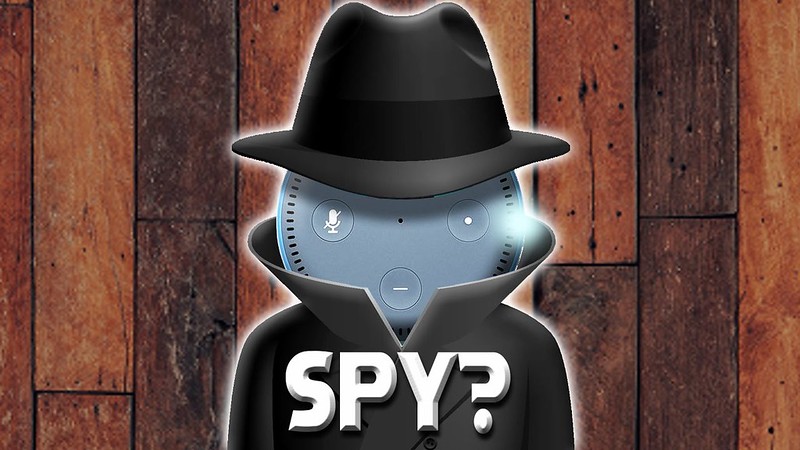 A user posted his query saying that the Alexa is probably laughing at its user because a software has been enabled by the CIA and NSA which after listening to your miserable existence is laughing at you. 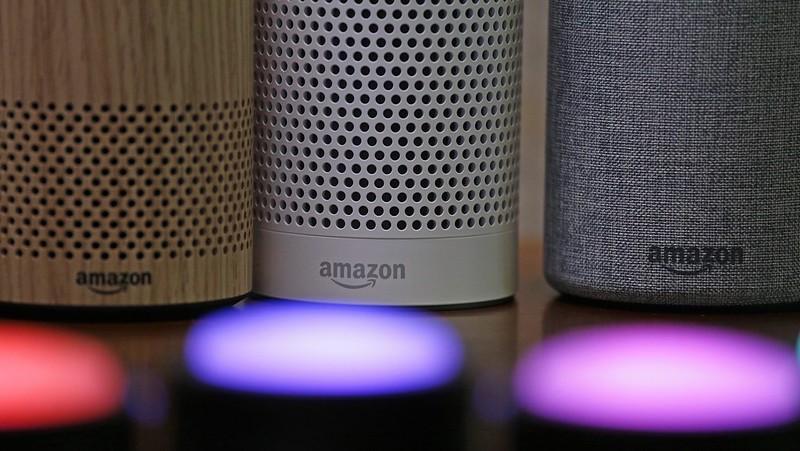 A user funnily posted that the Bluetooth speaker after getting connected to the WIFI gets converted into an open-ended pseudo surveillance device or an info compiling computer and the fact that the users are not concerned about their sense of privacy is making Alexa laugh out loud.

Creepiness in the kitchen 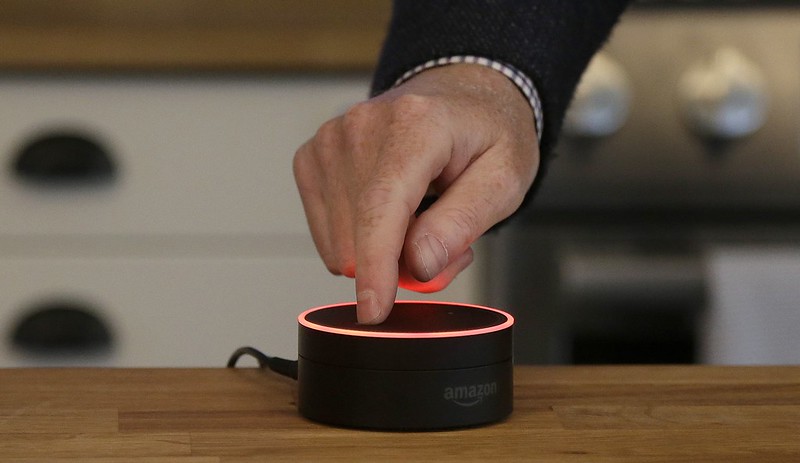 Another user told the world that while she was alone in the kitchen with all the lights off, Alexa suddenly started laughing out really loudly and that literally gave her goosebumps. 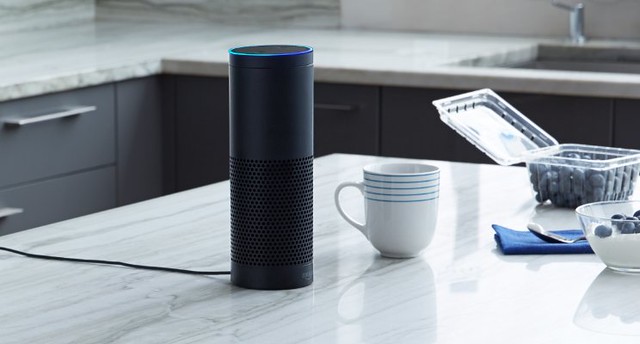 Another guy posted saying that he lives alone and has all his lamps controlled by the Amazon Echo! As soon as he closed his eyes and asked the Alexa to switch off the lights, it started laughing and did not obey the command. He admitted that he was unable to sleep after the incident. 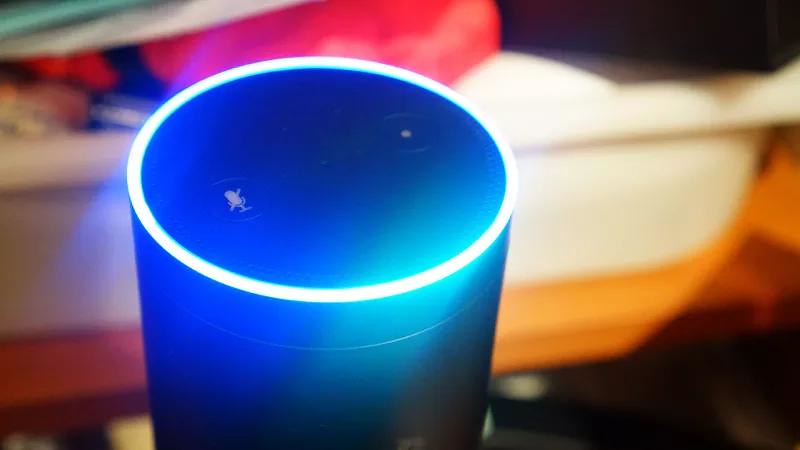 A person said tweeted saying that we humans used to laugh at our ancestors for wearing tin foil hats! Guess what? It’s the wicked tin foil hat wearing Alexa taking the revenge and laughing at us now.