Well, I assume that almost all of you must be aware of the famous physicist. For those of you who don’t let me tell you that he was the one who gave us the theory of the black holes and told the world that black holes have a temperature and can actually emit radiations.  We are extremely pained on learning about his death. He has always been an inspiration to many, even after being diagnosed with a rare motor neuron disease at the age of 22, he continued to live his life with utmost panache and positivity despite the fact that doctor had declared that his life was not more than a couple of years.

We pay condolence to the theorist who died at the age of 76 at his home in Cambridge peacefully.

Stephen Hawking was born on January 9 in the year 1942 in Oxford, England. He did his schooling from London and graduated in the study of physics and chemistry. His life is full of motivational stuff. Do you know that he has a computer attached to his wheelchair so that he can read, write and communicate even when he is fully paralyzed? I mean like how many in this world have that kind of keeping the faith attitude in their life.

Here are some things that you would definitely want to know about the great Stephen Hawking.

“ He has married twice and has three children.” 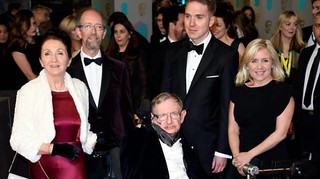 “ He had decided to be a role model for famous children and also visits those children so as to show them the fact that no matter how tough things seem, nothing is impossible.”

“ He had once desired to be a James Bond Villain.” 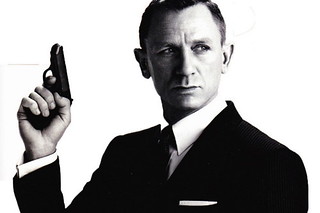 “ He used to talk using his cheekbones! His computer system understands the command of his twitches and selects the right letter or alphabet using which he talks with the world.”

“ He had once played with Pink Floyd.” 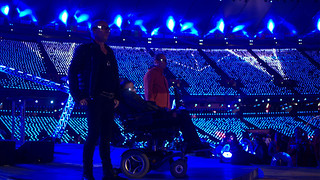 “ The movies and shows in which he has done a cameo or given appearances are a bunch, of which the most famous ones are Star Trek, Simpsons and The Big Bang theory.”

“ He made a heartfelt video regarding obesity and told the world that nothing can work if we eat more and move less.” 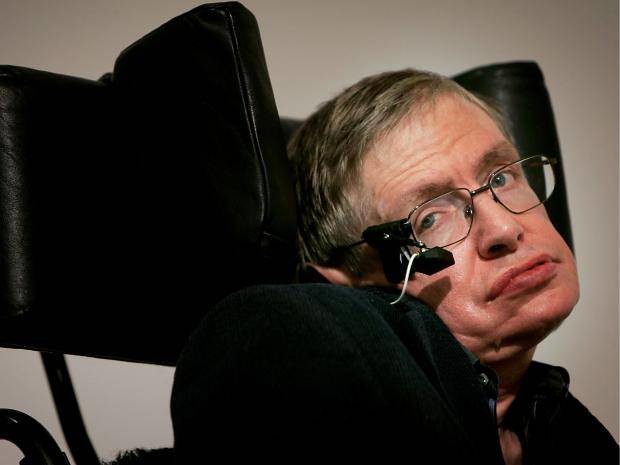 “ He is a genius and had a scientific mind worth amazement which does make him believe in aliens. He once said that the whole humanity should be very afraid of them.”

“ He believes that robots could be very dangerous in the near future. They could develop their own intelligence and use it to harm or control us.”

“ Stephen Hawking once attended an all-girl school for some time.” 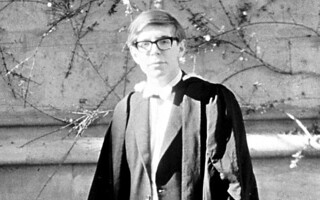 “ People use to call him “ Einstein” when he was in college.” 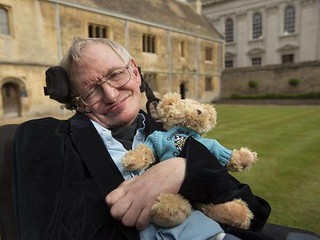 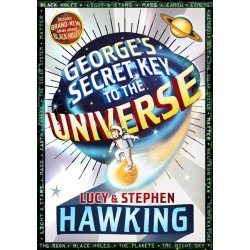 “ He was the first one to test on the technology of gravity in space.” 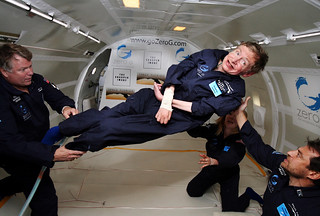 “ Stephen Hawking does not believe in God, he says that it’s all scientific.” 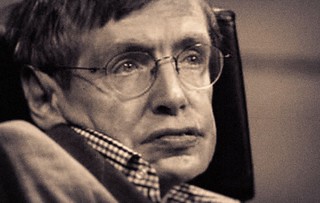 “ He believes in the fact that any day could be his last day and hence has developed a desire to live all his moments to the fullest.”

Wherever, you are Mr. Hawking! We pray for you and want you to rest in peace.