The brightest star in the domain of Science passes away, leaving behind the legacy of his precious insights in cosmology. Hawking, who roamed around the universe and made discoveries that changed our perception of Universe. He was regarded as one of the most brilliant theoretical physicist, scientist after Einstein. Hawking’s theories pounded on black holes emit radiation, gravitational singularity theorems. His great knack in examining cosmology and penning down the nodes entertained the inquisitive minds. His books fused with the in-depth study stands as the landmark to his evergreen contributions.

Here are the Seven books which you should read.

A Brief History of Time: From the Big Band to Black Holes 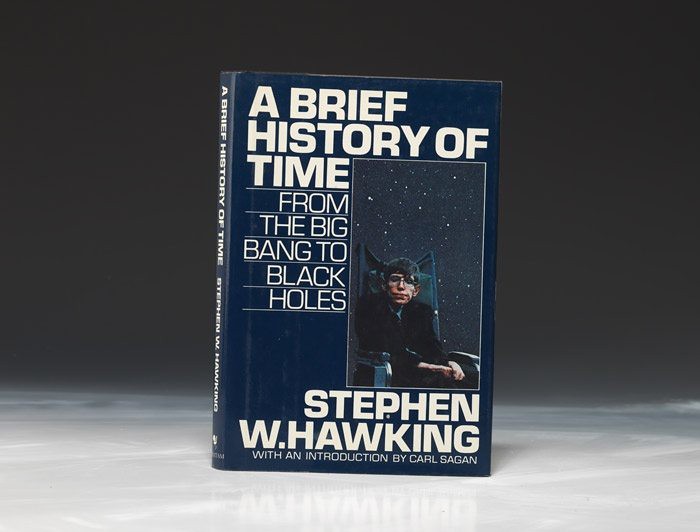 The edge cutting bestseller is on what was the universe back then, its origin, nature and structure which is the object of study of modern physics and astronomy. Drawing predictions by examining the technological advances, he gave a detailed study of the universe as a whole. The book revolves around two major themes of general relativity and quantum mechanics and pens down about the cosmological phenomena such as Big Bang and Black Holes.

The Universe in a Nutshell 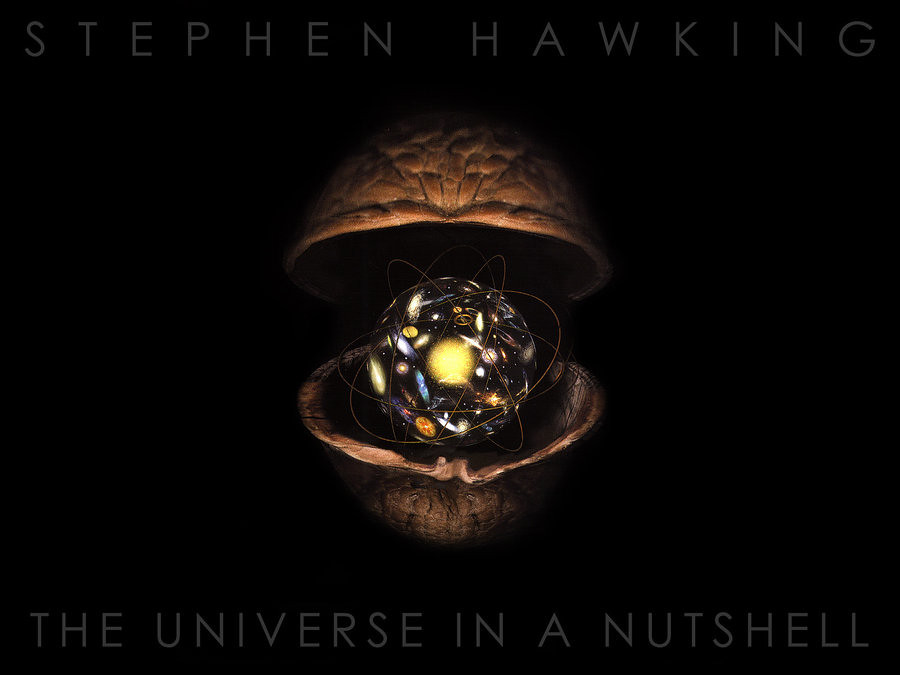 Want to grasp the history and philosophies of modern physics in a terse, Hawking’s The Universe, in a Nutshell, stands out as an option. The theoretical physics book describes Lucasian professor’s work like Godel’s Incompleteness Theorem and P-Branes that ace in quantum mechanics. Through his knowledge, Hawking sought to combine Einstein’s General Theory of Relativity and Feynman’s idea of multiple histories together into one integrated theory. 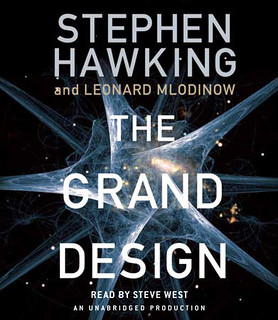 The fusion of technology in a non-technical term is what “The Grand Design” touches upon.  Stephen Hawkings and Leonard Mlodinow come to ward off the questions relating to Universe’s origin and our apparent existence in it. The book presents the most recent scientific thinking about the mystery of universe compelling around cosmology. 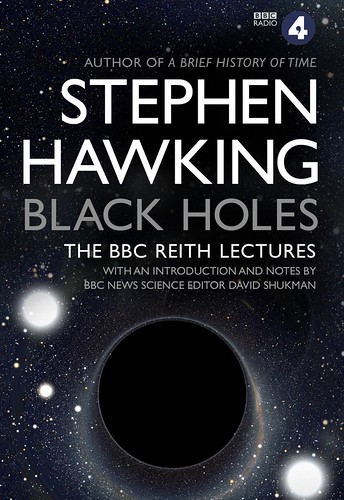 In 2016, Professor Stephen Hawking the BBC Reith Lectures on his most fascinated theme that he had researched for decades- Black Holes. The evergreen drops of lectures are bottled in the book- The Reith Lectures. The legendary physicist after Einstein pounced on the significance of black holes, how they challenge the very nature of time and space, respectively. He further argued on the importance of Black holes to unbox the cosmological secrets of the universe.

George’s Secret Key to the Universe 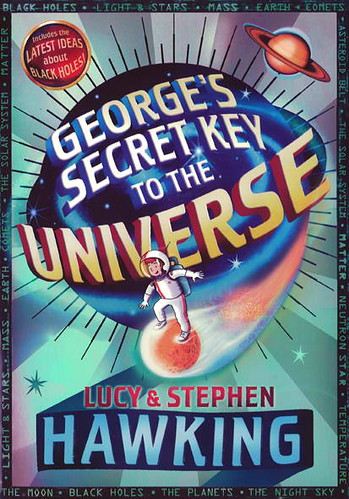 A children’s book written by Lucy Hawking and Stephen Hawking along with Christophe Galfard followed by four sequels is the collection of simplified ways of explaining the theoretical physics to youngsters. George’s secret is unfolded in the mysteries of the universe by befriending Eric and his daughter Annie. Together they venture upon learning physics, time and the universe. They travel to black holes and other planets with Cosmic’s help. 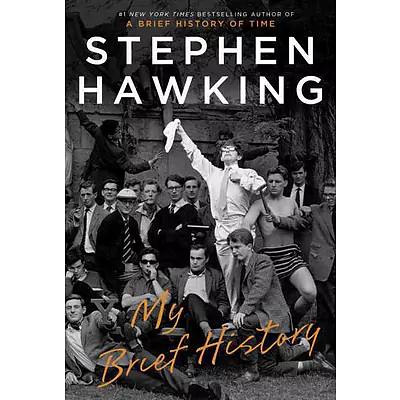 Hawking’s narrates his journey of life by penning down his autobiography. The book reads the lifelong journey of Hawking from the time of post-war in London to his discoveries and his years of gaining recognition for his invaluable theories in modern Cosmology. The book accounts the inquisitive schoolboy and his unconventional childhood where he was nicknamed as “Einstein” by his classmates and his betting on the possibility of black holes.

The Nature of Space and Time 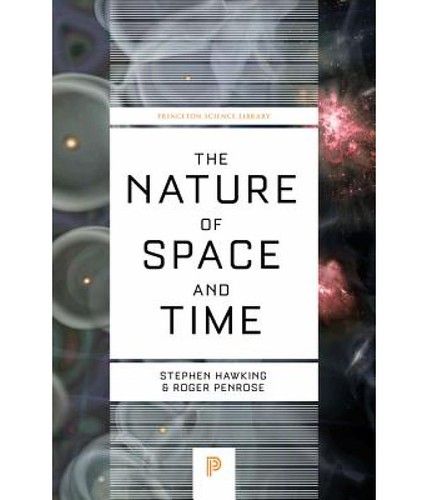 It documents the debate of space, time and the philosophy of physics between the British theoretical physicist Roger Penrose and Stephen Hawking. The  Nature of Space and Time unifies the theories of quantum theory with Einstein’s general theory of relativity. The incomprehensible theory of relativity and their foregoing quest for a quantum theory of gravity is what they project as the areas that need progress in.