Independence Day Speech 2019 – Martin Luther King Jr. once said that to other countries he might go as a tourist, but to India he comes as a pilgrim. Well, such is the pride of our country. We celebrate August 15 every year to commemorate the sacrifices made by our freedom fighters to achieve the liberal air we breathe in today. The Speech on Independence Day be it English or Hindi should be fact based and short so that it is convincing to all. 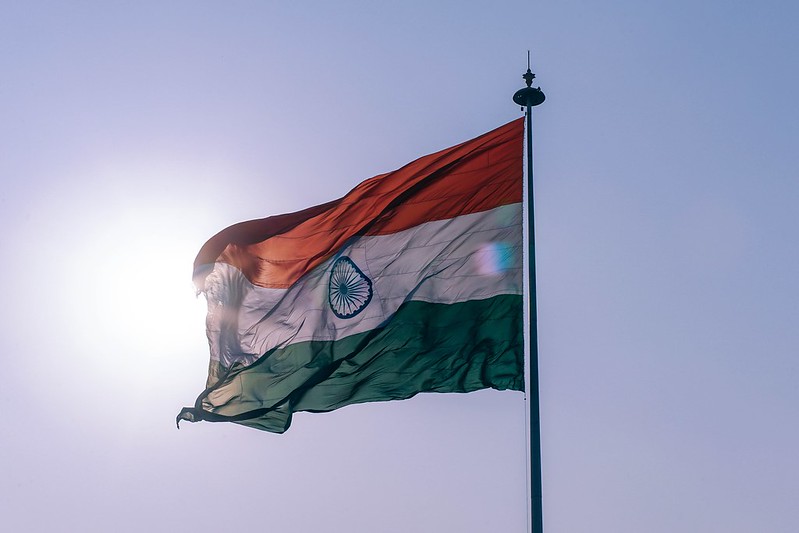 Good morning to each and everyone standing here. Today I am here to express views on the topic, well not a topic but a whole saga called the Independence Day 2019. Well, it is not just a national holiday that have on the August 15 every year. It is something that by unification was achieved by the leaders of the country.

We gained Independence from the British Rule after the English government gave up in front of the civil disobedience led by the Indian National Congress. Well, achieving so was not piece of cake at all. Europeans had entered and gained many continents in their confidence by the 17th century and soon they got to achieve a direct control on India

It was during the year 1857 that the nationalists finally realized that it was time to rebel. Many battles, wars, movements followed led by different and significant rebels including Mangal Pandey, Rajguru, Shaheed Bhagat Singh, Sukhdev, Rajguru, Mahatma Gandhi and many others. Finally, the British Rulers gave up in front of our warriors and civil disobedience movement in the year 1947. 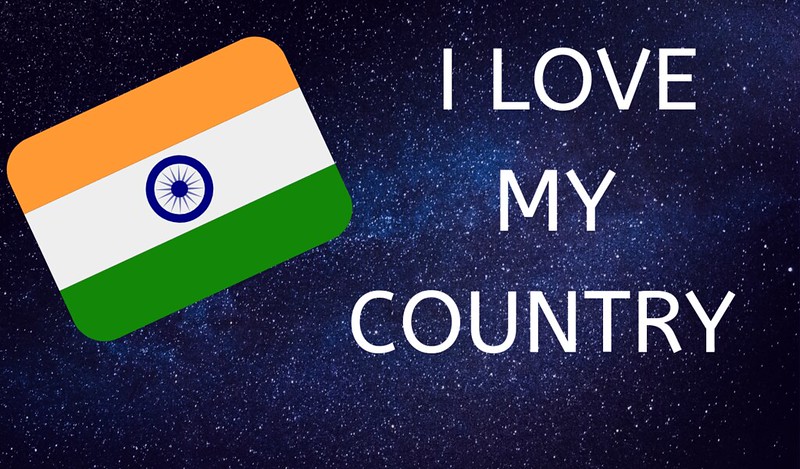 Independence Day is celebrated all over the country by full enthusiasm. People will tricolor clothes, distribute sweets and there is also an Independence Day Sale on Amazon on the occasion. The modern trends also call for Independence Day Nail Art and Face Paints trends.

The long struggle of Independence is forgotten by none but sometimes we get ignorant about our responsibility and duties towards our country. Well, the Independence Day is certainly a day to rejoice and revive, but we should also realize and lend to fight the menaces our country is going through.

Concluding the speech, all I want to say is do not love and respect your country only through words and images but try to give in by doing little things like saving water, helping poor people, not wasting food and respecting one and another and also respecting our elders and parents.

Wish you all a very Happy Independence Day!

The achievement of the Indian Independence Act by the U.K parliament was not a petite revolution. Our warriors had to go through a lot to make the nation into what it is today and thus we celebrate the Independence Day on August 15. Hence, Independence Day 2019 Speech is the best way to lend information to people who are still ignorant of the battles fought.

Happy Independence to all of you!