The Most Influential Autobiographies Of All Time

Autobiographies are the journey of a person through the challenges of their life. These are not just books, but the source of inspiration for posterity. It allows the reader to see the events of a person’s life that shaped his/her destiny.

Apart from that, it also provides a window into the life of the subject and describes how the people around supported him/her through the thick and thin of life. There are people around the world who influenced in either positive or negative way, but their impact on humanity can be felt strongly. Their presence changed the course of history, and when their lives came out in a printed form, these became the must-read autobiographies.

My Experiment With Truth (Mahatma Gandhi) 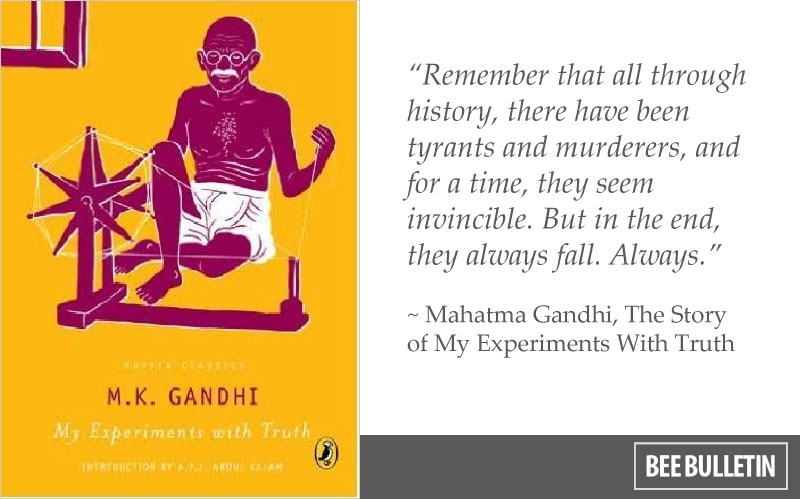 Mahatma Gandhi was one of the most influential persons of the 20th century. He suggested the path of non-violence and Satyagraha (Polite insistence of truth).  India got its freedom by the relentless efforts and true leadership of this legendary person. The autobiography of Mahatma Gandhi revealed his childhood days, his days in South Africa and the beginning of Satyagraha Movement. The book has secured its place in the list of the 100 spiritual books of the 20th century.

You can buy “My Experiment With Truth, by Mahatma Gandhi,” here. 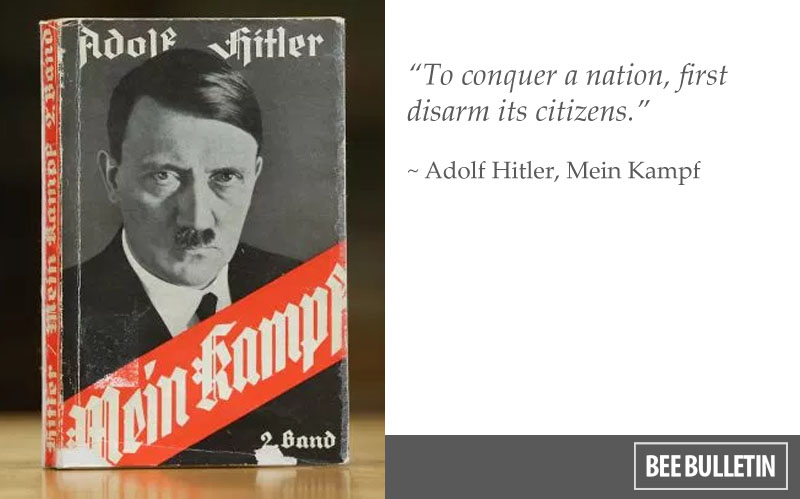 Adolf Hitler was the person who changed the course of history, as he was the cause of the Second World War. His autobiography is an important account of the political events of Germany post first world war. Adolf Hitler was perhaps the most violent person in history, causing death to millions of people. He wrote the book during his jail term in the decade of 1920’s. This book is also studied as the political theory written against Communism and Judaism. The book was so popular that the 2,40,000 copies were already sold before 1933 when he became the Chancellor of the Germany.

You can buy “Mein Kampf, by Adolf Hitler,” here. 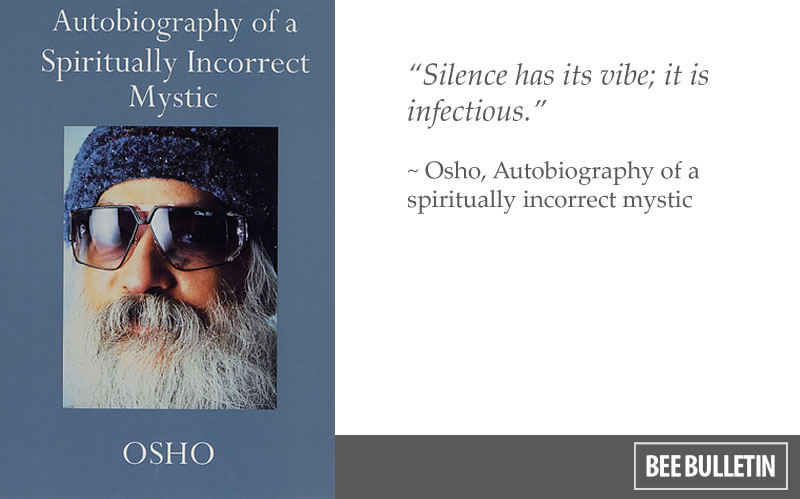 Rajneesh aka Osho was the most significant spiritual leader of the 20th century. American author Tom Robbins described him as “the most dangerous man since Jesus Christ.” His teachings were aggravating and inspirational for the youths of the west during 70’s and 80’s. This book tells about his youth and education; it also gives some glimpses of his life as a professor of philosophy. All his talks are compiled in the form of books, and all these volumes enjoy higher sale, particularly his autobiography. The readership of this book has seen continued growth even after the demise of Rajneesh Arya.

You can buy “Autobiography Of A Spiritually Incorrect Mystic, by Osho,” here.

I am Malala (Malala Yousafzai) 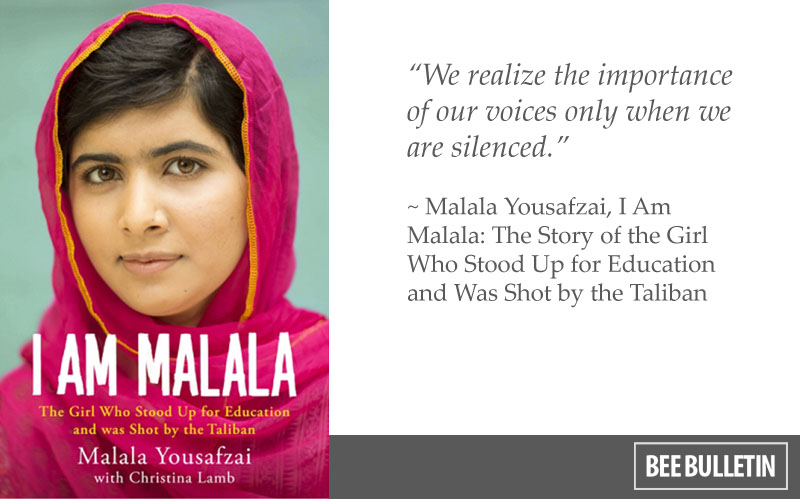 Malala Yousafzai is an activist fighting for girl child education in the Pakhtunkhwa Province of northwest Pakistan. In her autobiography, she described how the Taliban ideology radicalizes her village. His father founded a school for educating the underprivileged Pashtun children. Malala joined her father’s campaign and started advocating the education of girl child. On 9th October 2012, a Taliban extremist shot her to stop her campaign. She survived the assault and restarted her campaign. She is the youngest recipient of Nobel Peace Prize.

You can buy “I Am Malala, by Malala Yousafzai,” here.

These autobiographies are a must to read at least once in life to gain perspective of the greatest people of their times.

Best Short Novels Of All Time

Top 10 Best Books for Self Help and Depression

What Are Some Effective Reading Techniques

What are some best liners from a book