Know about the best places to visit during the New Year around the world.

203
SHARES
1k
VIEWS
Share on FacebookShare on Twitter
Best New Years 2020 Party in the World- Prague in Europe or New York in USA! It is definitely a tough job to decide where to go for New Years 2020. While a nice new years eve can be spent with your family in any corner of the world, there is no harm in adding on something special. While Rio is famous for the best fireworks on New Year’s eve, Miami and Orland pack up a huge show too. Check out the Best New Years 2020 Party in the World from the list down below.

The New Years Eve is here again to remind that us that we should forget about the past and celebrate the onset of new beginnings and happiness in our lives and the best way to do that is to celebrate the day with a bang. So, if you are indeed planning to be a part of a lively party, then check hop on below and check out our list of the Best New Years 2020 Party in the World: List of Top 10. Motivational New Year 2020 Quotes Download

Rio De Janeiro Brazil is basically the best place to celebrate your New Year 2020! The major reason for which is the the Fire Cracker show at Copacabana beach. Most people wear white on this day and worship the Sea goddess with the help of colorful flowers. The sight is indeed majestic to watch.

The Ball Drop at Times Square is the important ritual of New Year’s for the United States of America which dates back to the year 1907. The custom is to drop a ball of made of electric lights and fairy lights from a height of 77 feet just one minute before midnight. 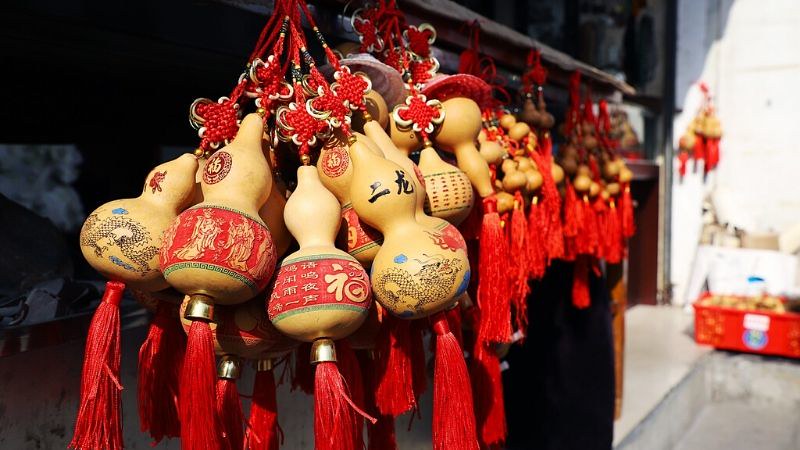 The burning of firecracker is an important custom of New Year’s in China as it is believed that the sound of the former can ward of evil spirits. Another traditional includes elders giving money to their younger ones in red envelopes.

Japan celebrates New Year’s in rather spiritual way than its counterparts. People of Japan ring the bells of the Buddhist Temple about 108 times before midnight as it is believed that the 108 are humanly desires which can be secluded by ringing of the bells.

Apart from New Year parties in Thailand, there is another custom which is equally famous and important to the locals. It includes throwing and splashing water on each other. People also visit their families on the occasion

The fun and frolic in the city of London is definitely incomparable as the city is lit as heck during this time. The most popular attraction of the New Year’s celebration is the annual parade at Westminster on 1st of January. Lakhs of people gather to watch such a wonderful sight.

Vegas is best known for being a casino city around the world but when it comes to new year’s parties, the city becomes glitzy as heck. Nightclubs are buzzing with loud music and glittery crowd and casinos are often filled up to the fullest. So, if you love trying out your luck, Las Vegas is the best place to be. 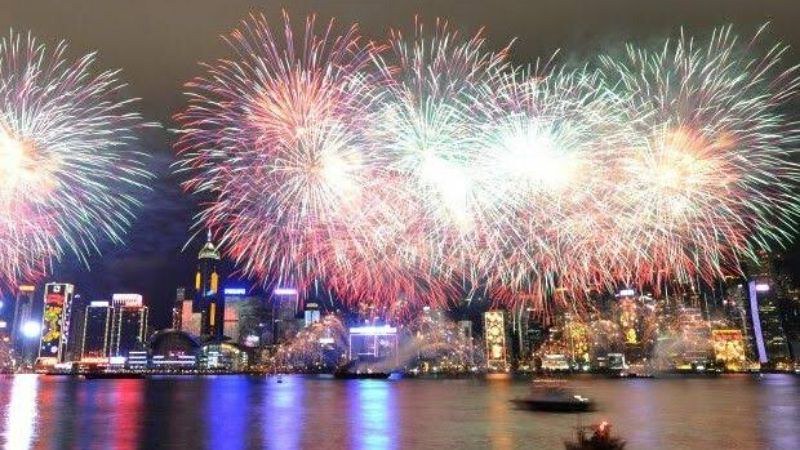 Yearning or dreaming of having late night dim sums along with your favorite people? Well, then book your tickets to the Hong Kong this year. The city holds the best countdowns and firework experiences for the spectators around this time.

The Niagara Falls in Ontario, Canada gets all clad up in the colorful rainbow array of colors during the New Year’s eve. There is also a party held in the park where in all people gather around to wish each other best of the upcoming year. It is the best place to get your pictures clicked. 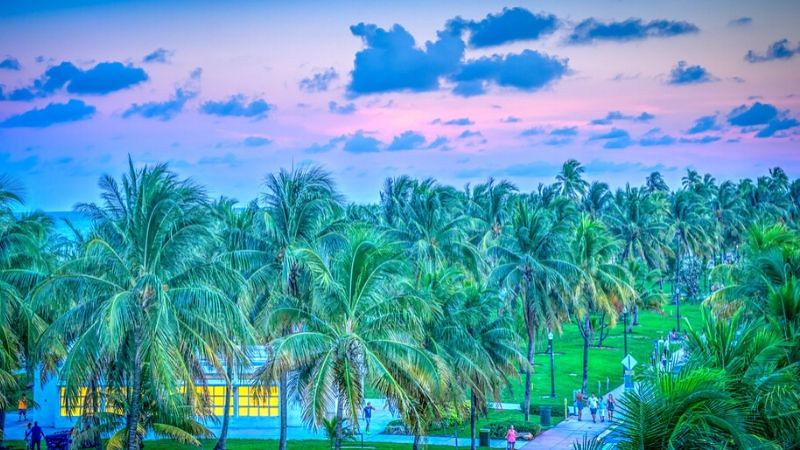 The city is known as the abode for the party animals and has a plethora of options for all those who want to give their New Year an incredible start. They totally own the beach party aspect. Hence, giving that arena a try is a must.
Tags: New Year
Previous Post