The Tomorrowland first came into our lives on the 14th of August 2005 and that was the time when the festival first planted its feet onto the ground. The engagement of the festival was such that around 10,000 people became a part of the franchise and witnessed the best time of their life. The ID&T organized the festival and it was definitely a huge hit. 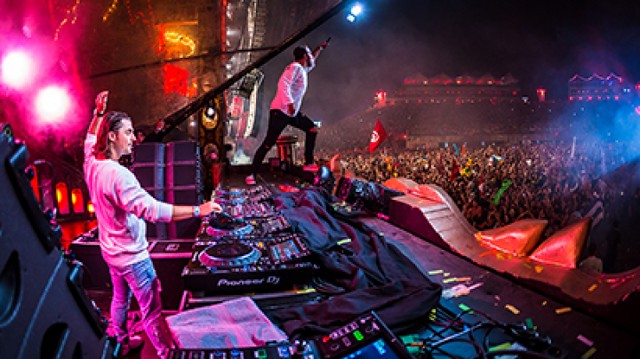 Though the first edition of the Tomorrowland festival was not lined up with a bunch of DJ’s but it was still successful. Talking about the second edition of the Tomorrowland festival, it was obviously able to gain a bigger audience of about 15,000 people. It was held on the 30th of July and included David Guetta, Fred Baker, Zany, Ruthless, Marco Bailey, Armin van Buuren. The line up of DJ’s only has only increased since then and last year as in the year 2017 there were like a bundle of DJ’s present on the Tomorrowland grounds. The profit has been breathtaking as well.

The festival of Tomorrowland festival has been a hit in the award function strata as well. It has managed to win the International Dance Music awards for a consecutive 5 years from the year 2012 to 2016. The festival had also bagged the first place in the year 2015 as “ The World’s No.1 festival.” from DJ Magazine. The Red Bull Elektropedia award was also bagged by the Tomorrowland for the best festival for three consecutive years again ranging from 2011 to 2013.

Check out things to know about Tomorrowland Festival.

Now, that you know the panache of the Tomorrowland festival, hurry up and go get in there.

Travelling Alone to Tomorrowland, Here Are Some Things that You Should Know!