30 Incredible facts about India we bet you didn’t know

India is a country which is known for its unity in diversity. They are a heck lot of unknown facts about the Indian history which we are still not aware of. According to me, things like these attract my attention a lot.

Countdown to Rakhi 2018, Check out gifts for sister from here.

The best part about having a know-how of 30 some incredible facts about India is that no one can beat you in the general knowledge quiz if you come across one. The list below also comprises of facts about India for kids. 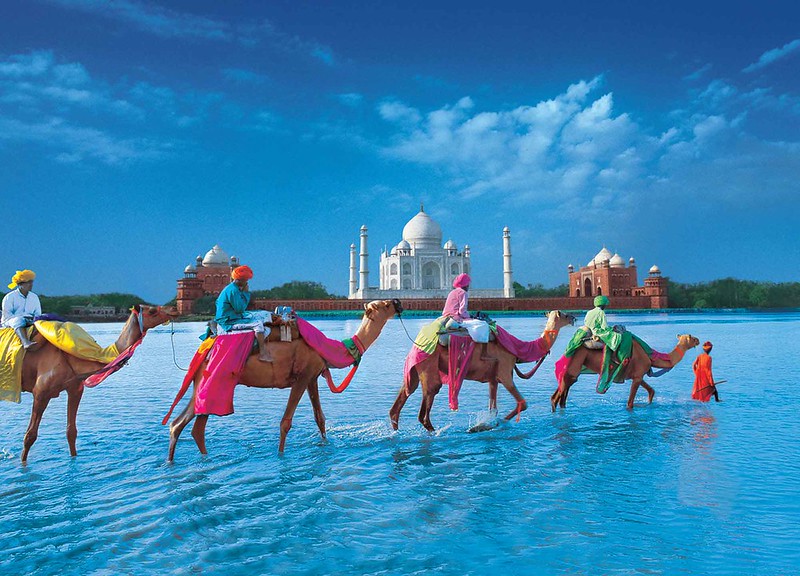 Here are some incredible facts and information about India.

India is the only country that mentions M.R.P on its products.

India has the largest number of scientists and engineers in India. 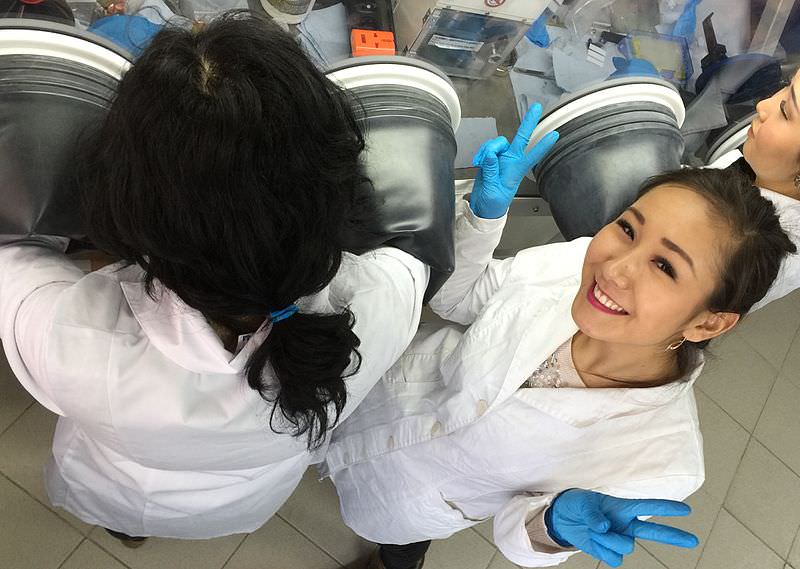 Kerala is the highest liquor consuming state in India. 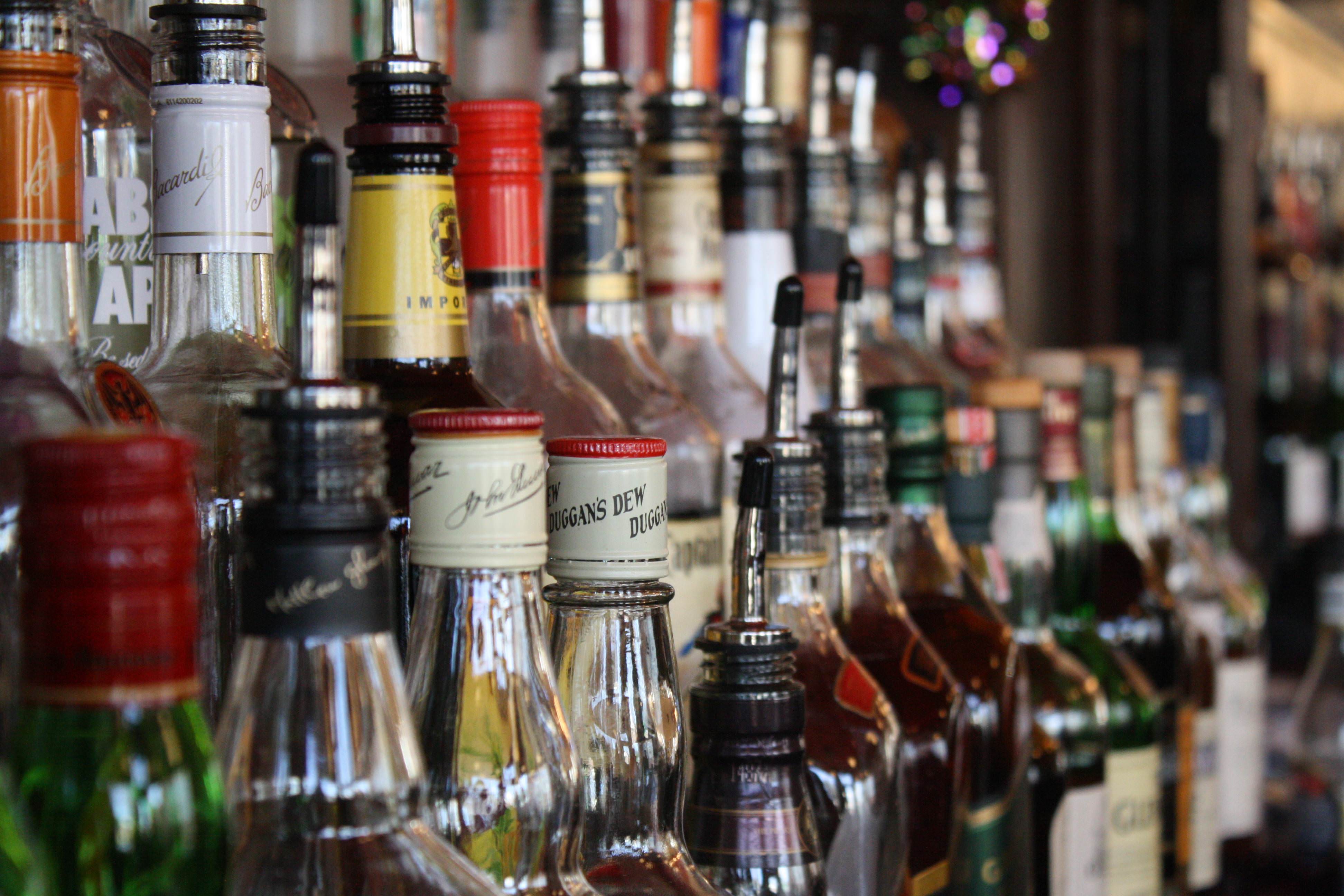 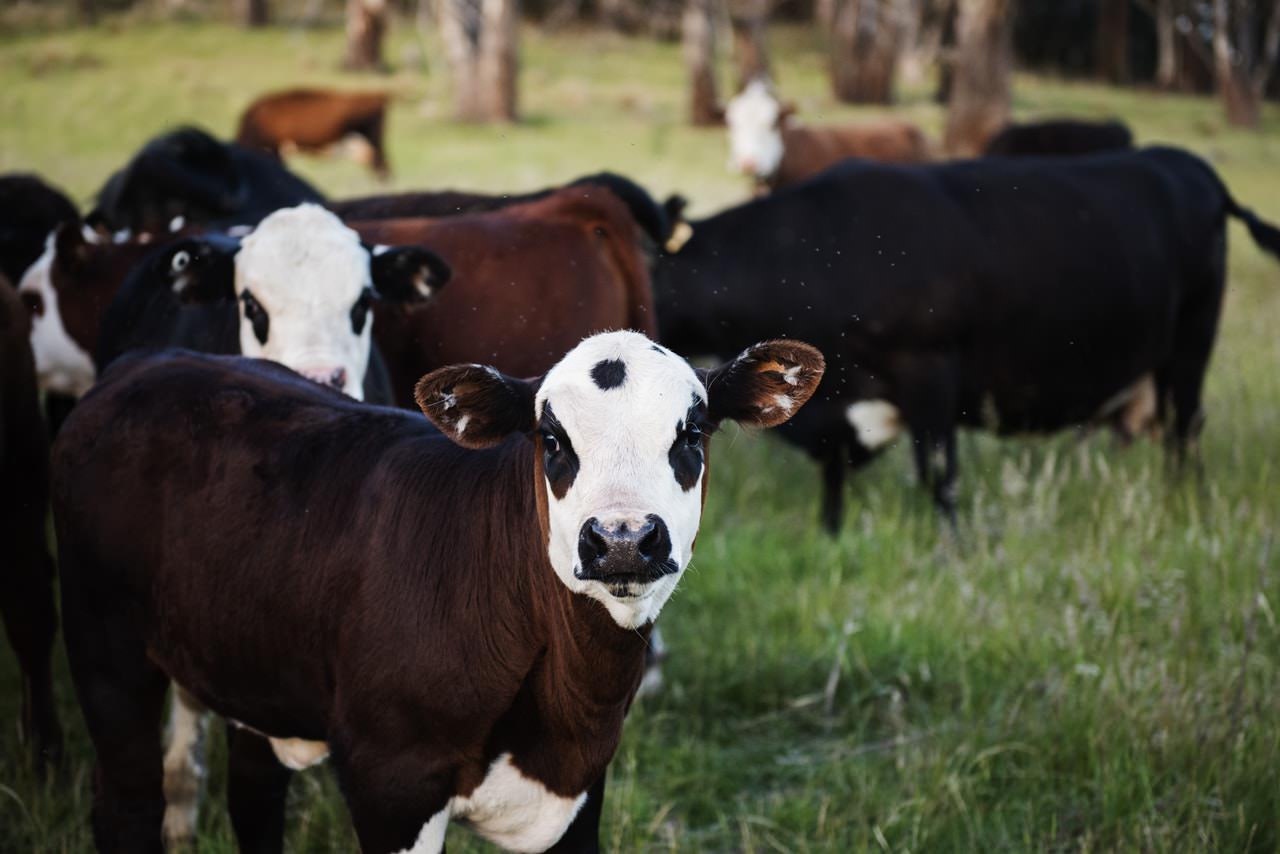 India has the largest number of Facebook users in the world. 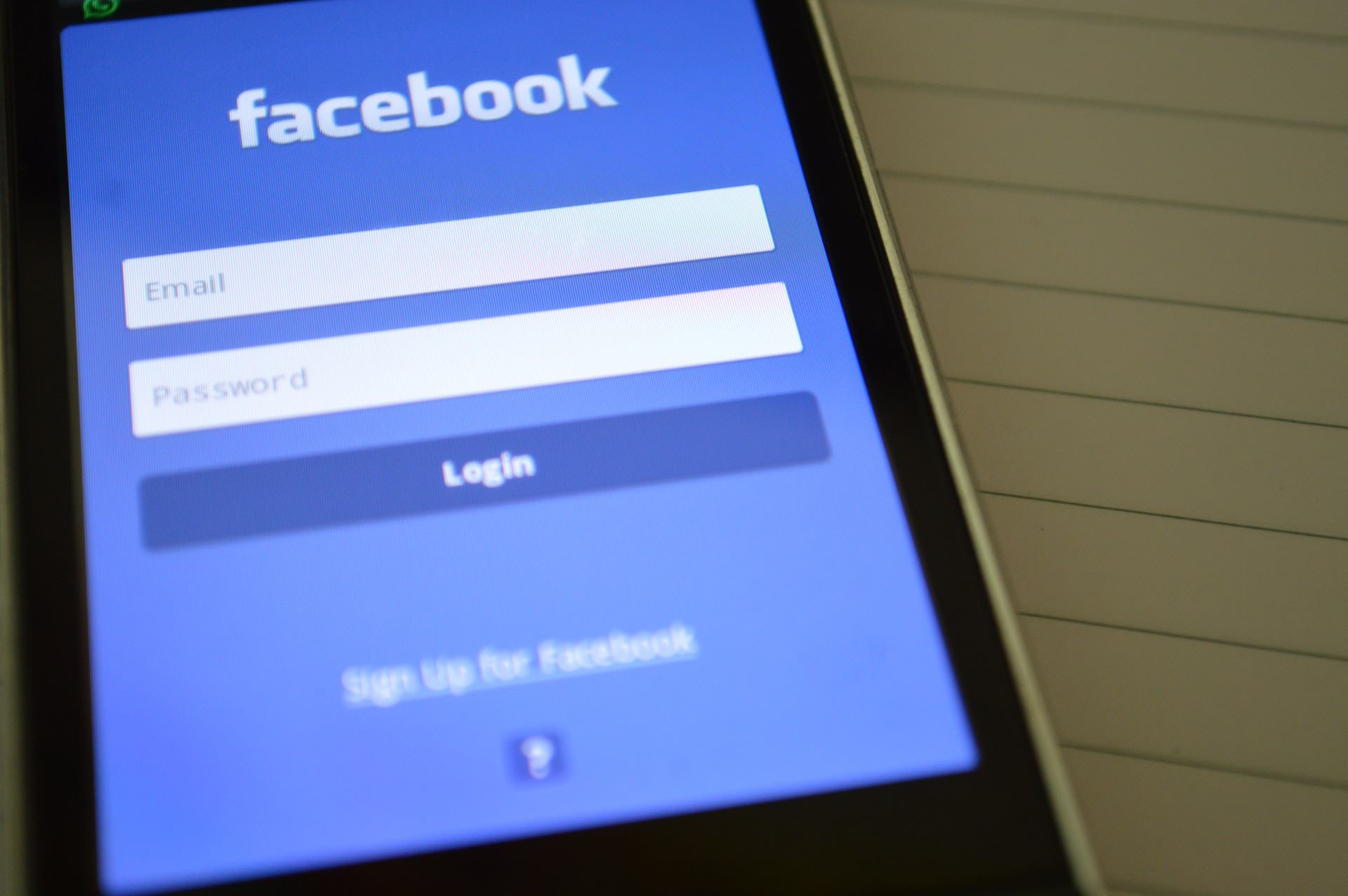 The Tajmahal is believed to be built over a temple which was sealed by the rulers of that time. 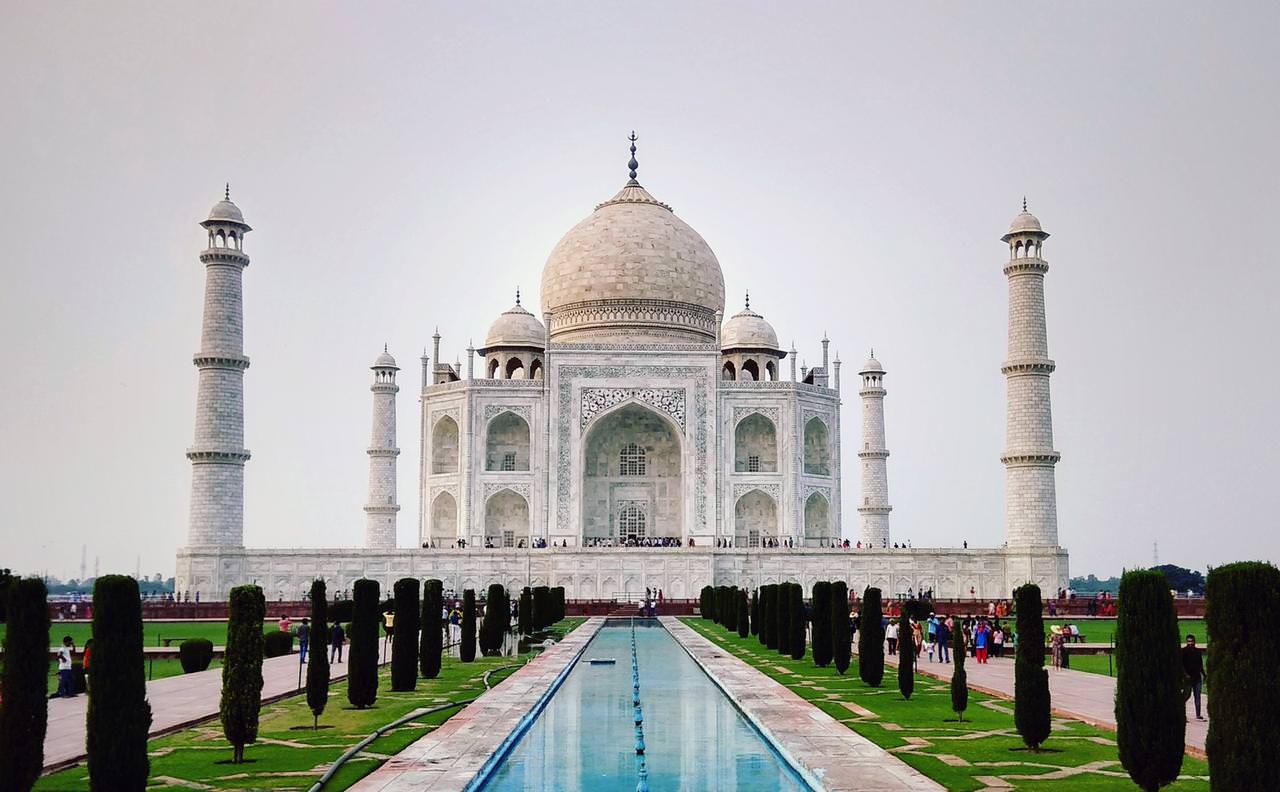 India has its own floating post office located in Srinagar. 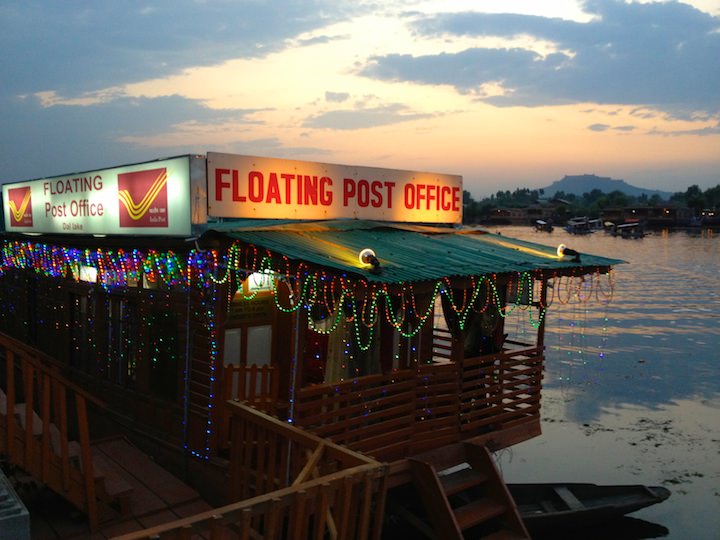 The scriptures of India ie the Vedas were written way before any nation knew how to read and write.

All of India falls under the same time zone, there is not much of a difference. 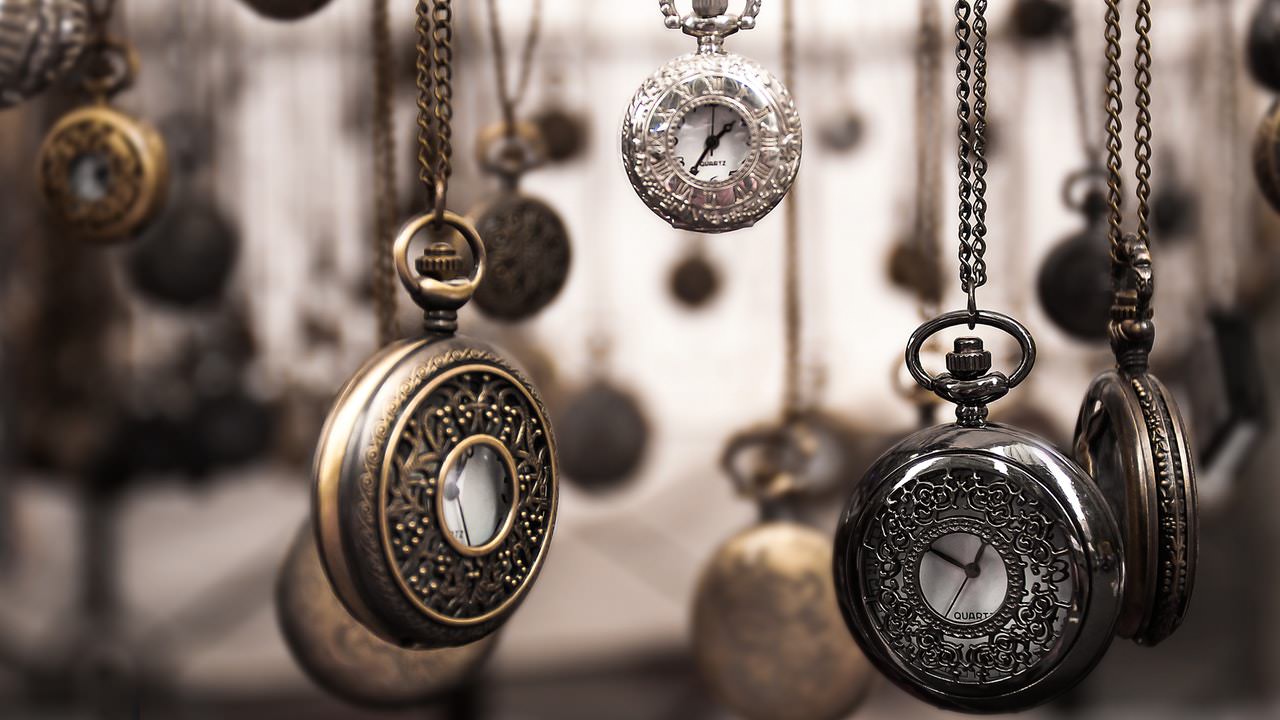 10 The most loved summer drink ” The Roohafza”is actually 112 years old and still continues to be one of the favorite beverages. 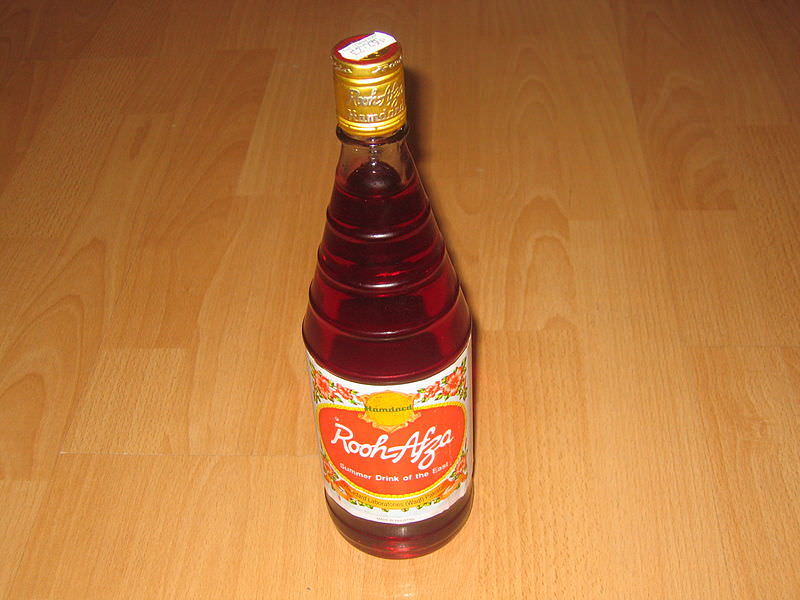 The first rocket in India was taken on a cycle by two men. 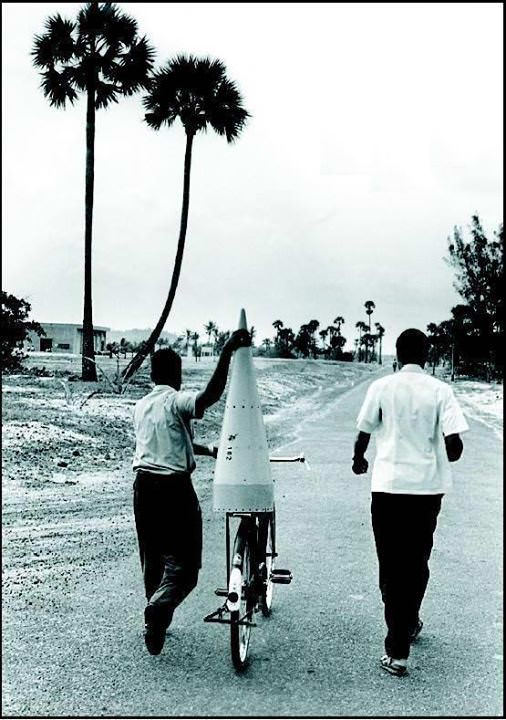 The art of shampooing actually is the brainchild of the country India. 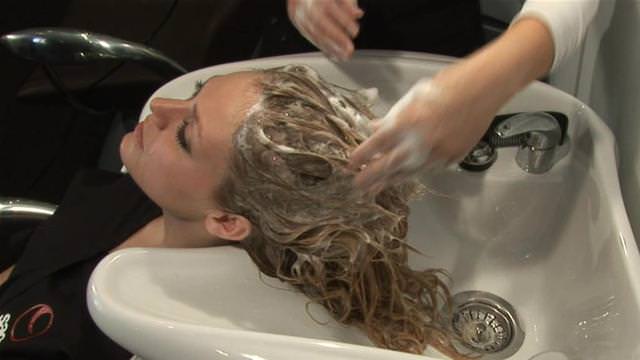 The beloved snack of India, the Samosa is actually a dish that is banned in Somalia because it looks like a Christian trinity. 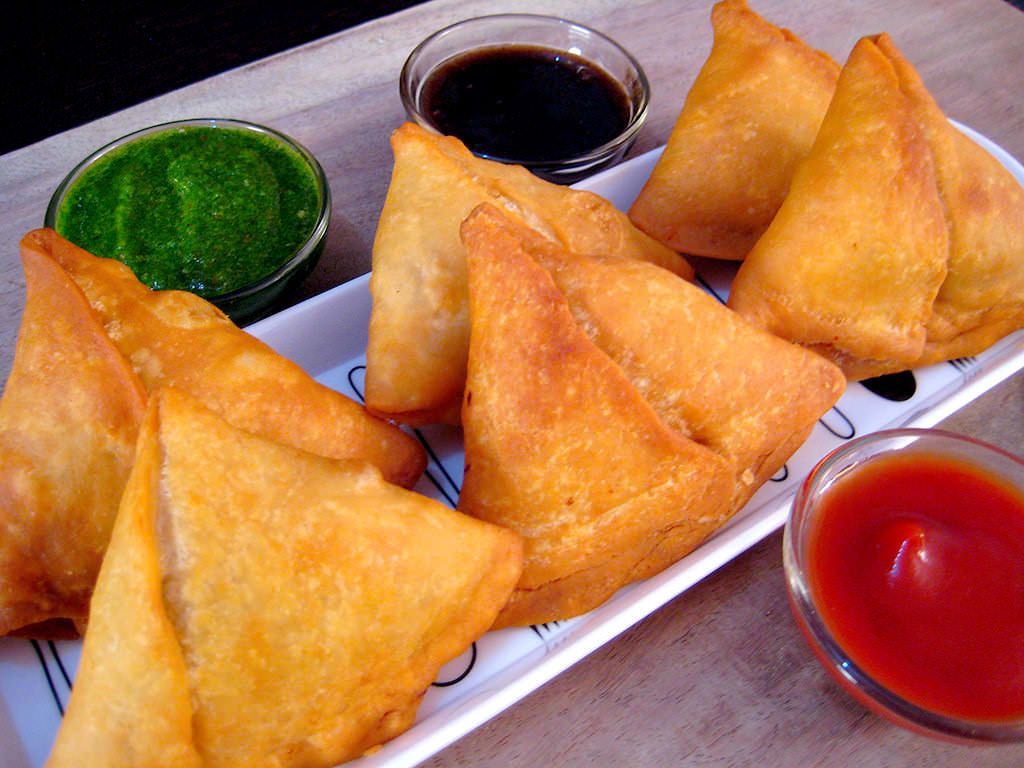 There is a village called ” KodINHI” in KERALA which has around 250 set of twins registered. Nobody knows the mystery behind these excess number of twins taking birth. 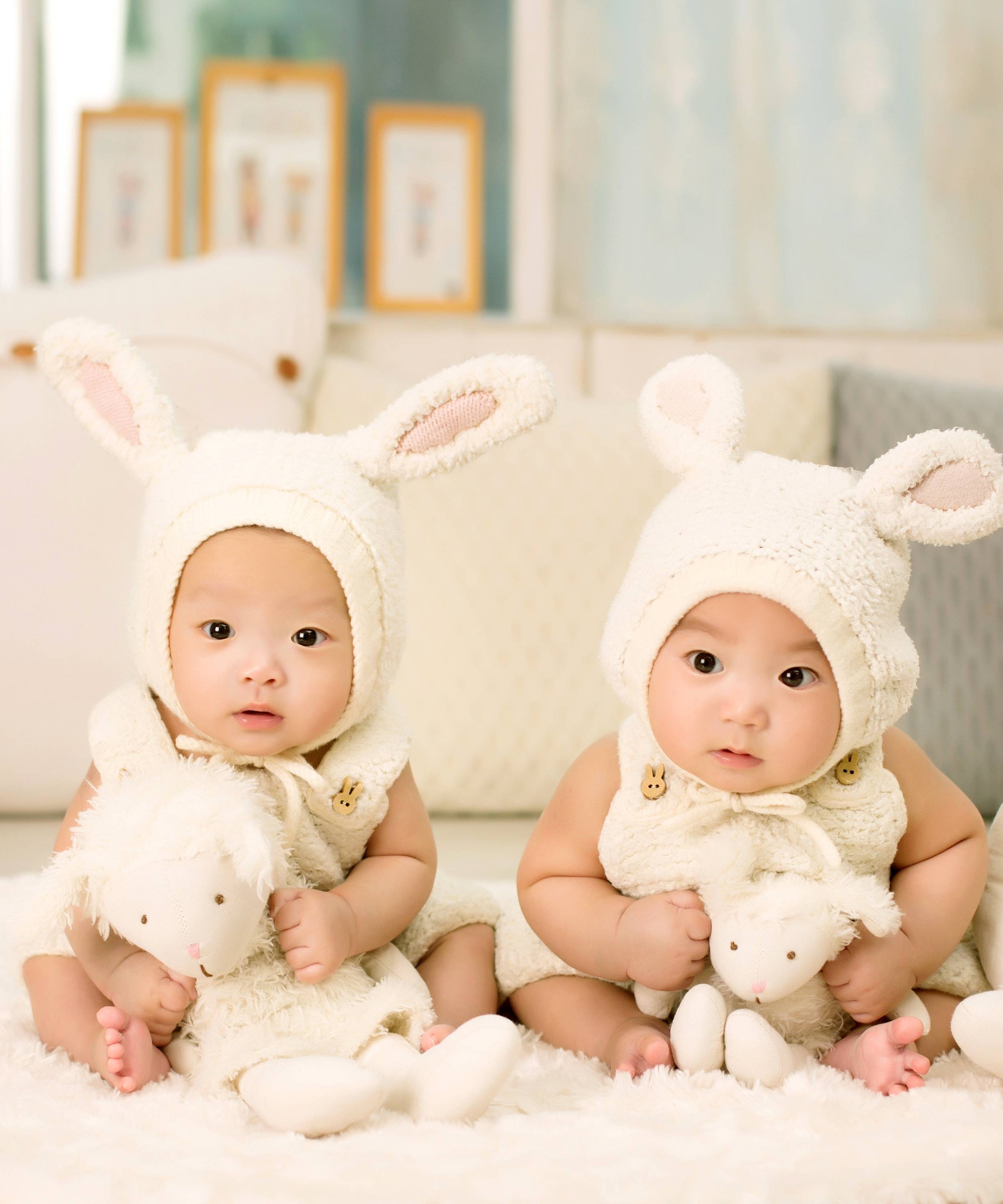 India has its own secret society called the ” Nine Unknown Men” which was actually created by Asoka the great to hold up important and very secret information AMONG them. Nobody knows their whereabouts at present. 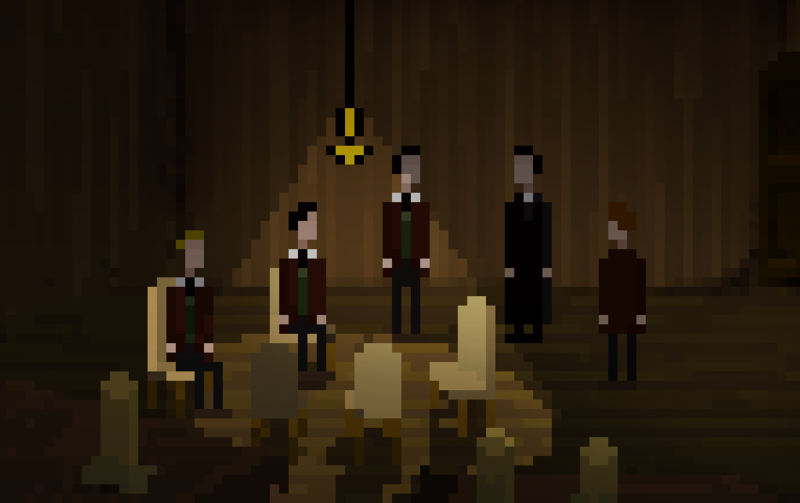 Cholis and Pallus got their names from the Tamil dynasties. 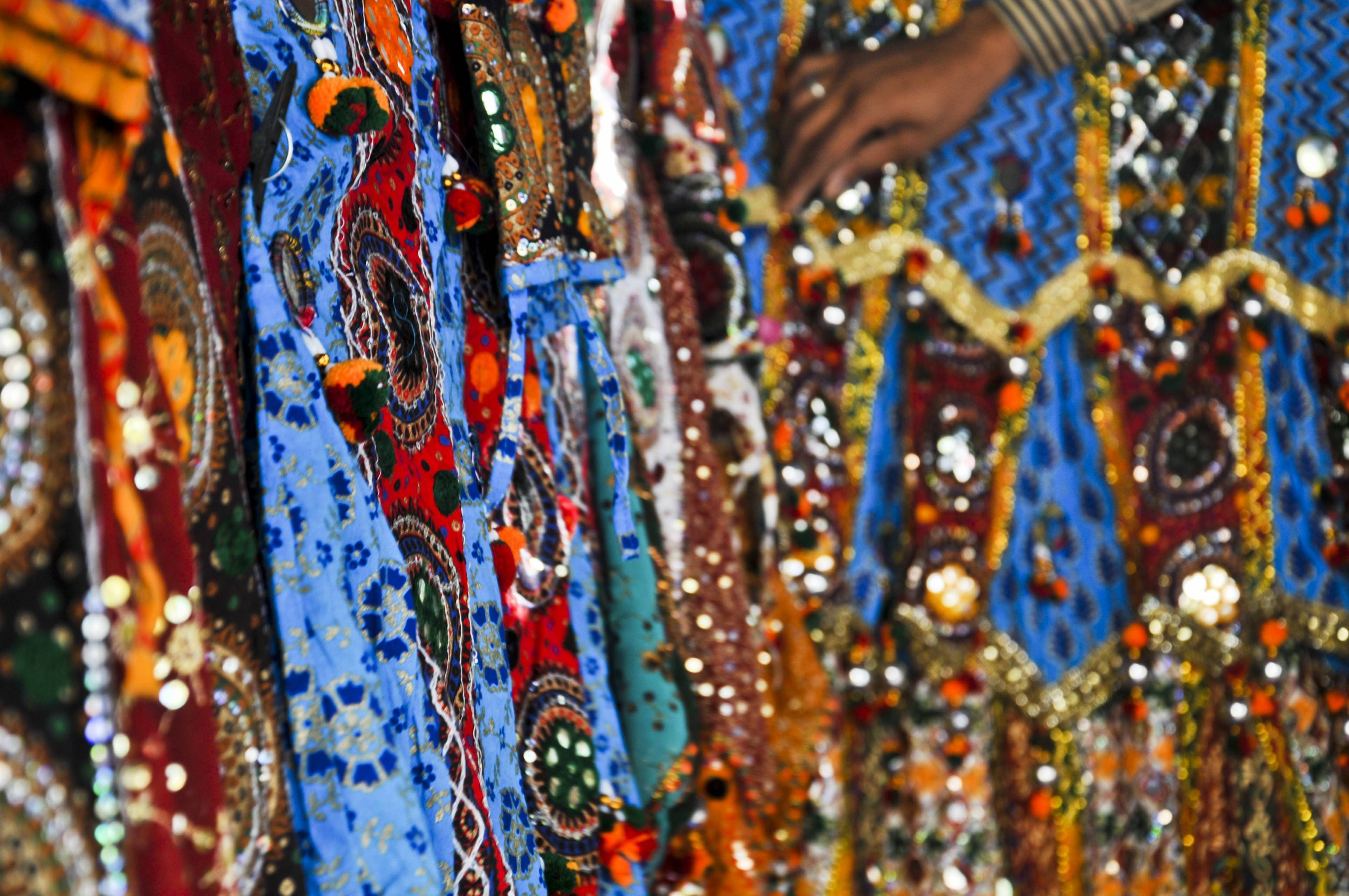 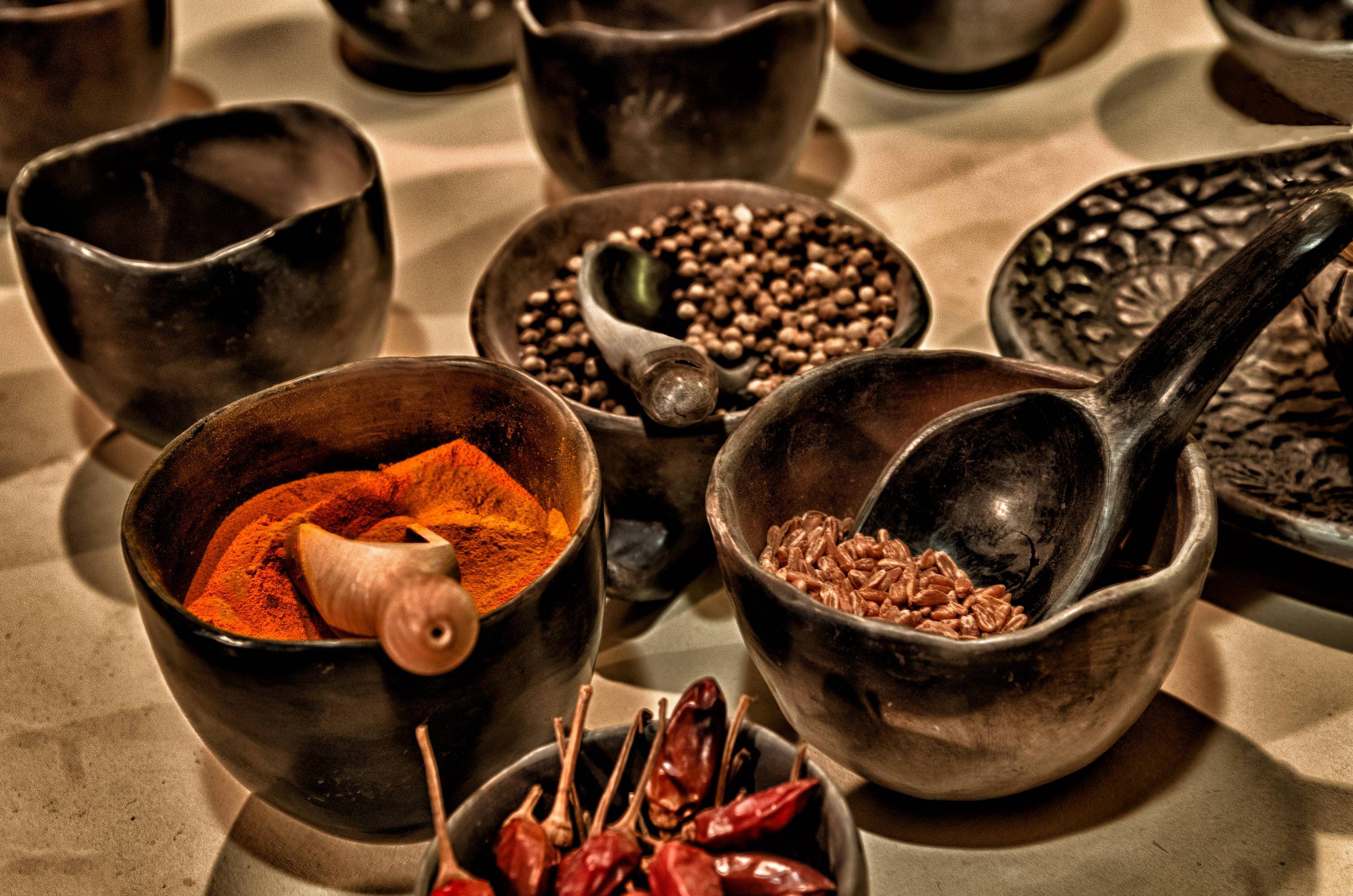 The first university in India was established in Takshila 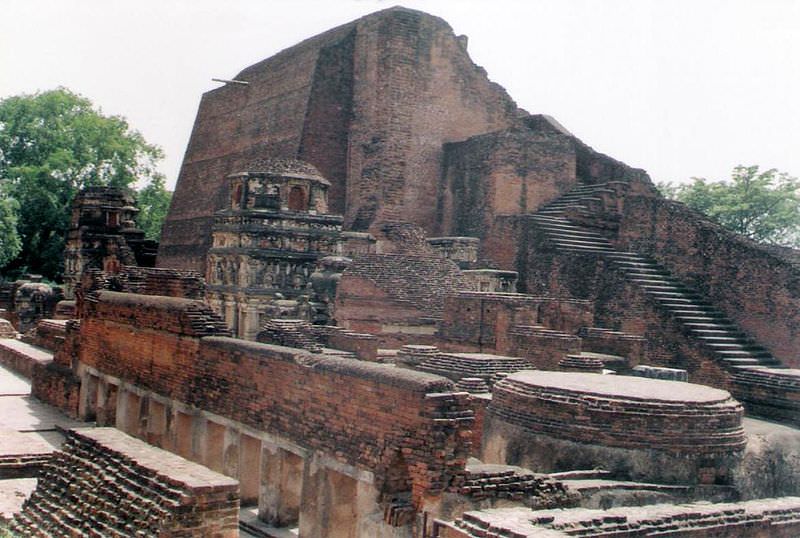 The sacred Hanuman Chalisa precisely counts the distance between the Earth and the Sun. 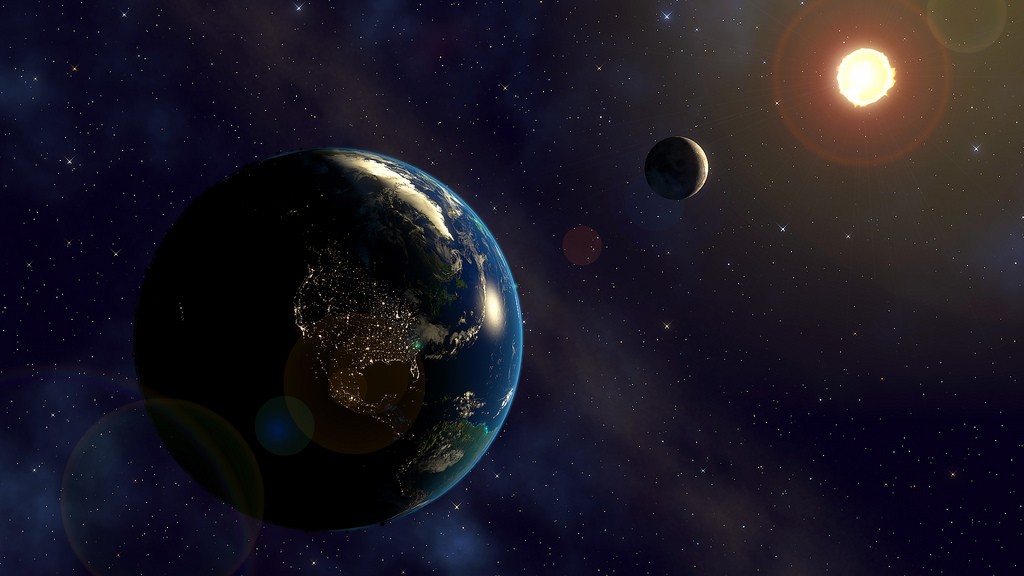 The Parle-G has never increased its price since a decade now. It was launched in the year 1996. 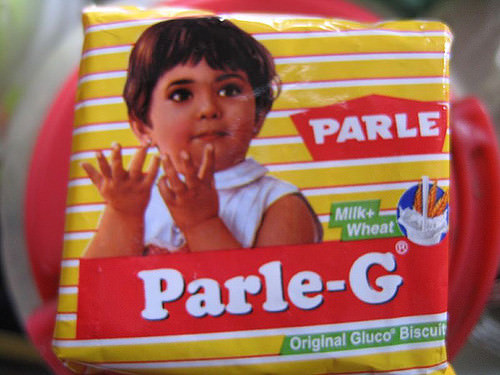 There is a village named Delhi in the city of New York. 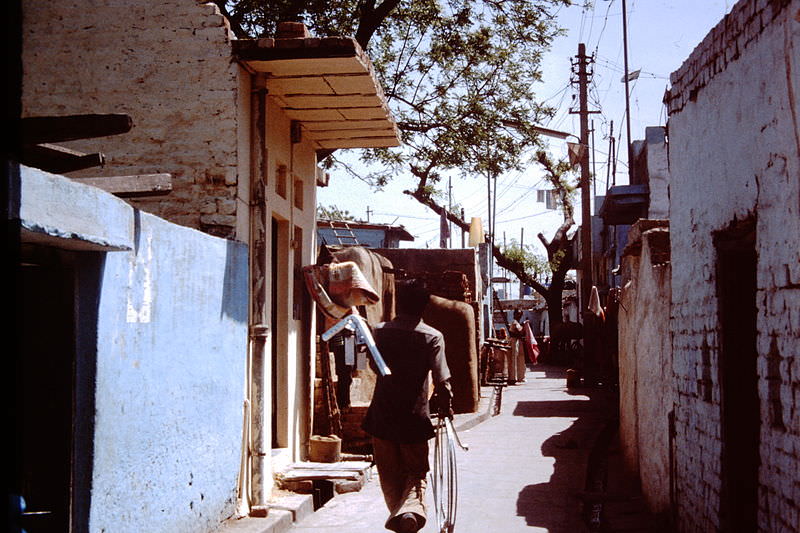 The annual turnover of Haldiram is more than the combined turnover of Dominos and McDonald. 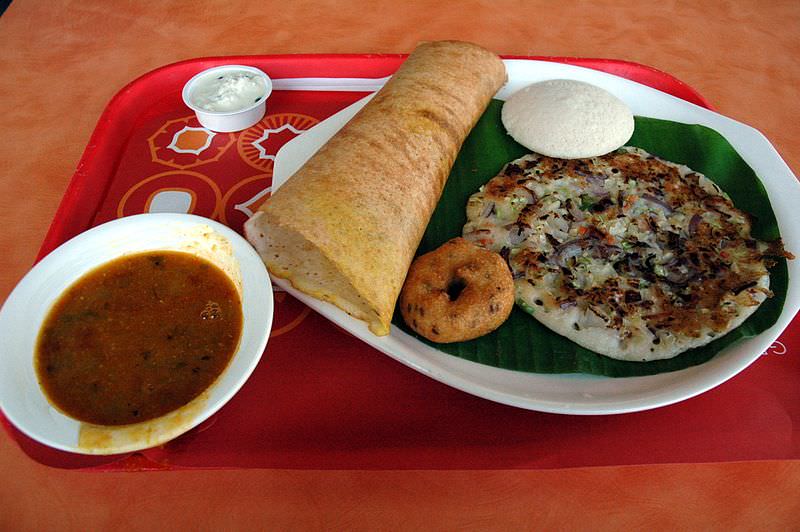 The game of chess hails from India. 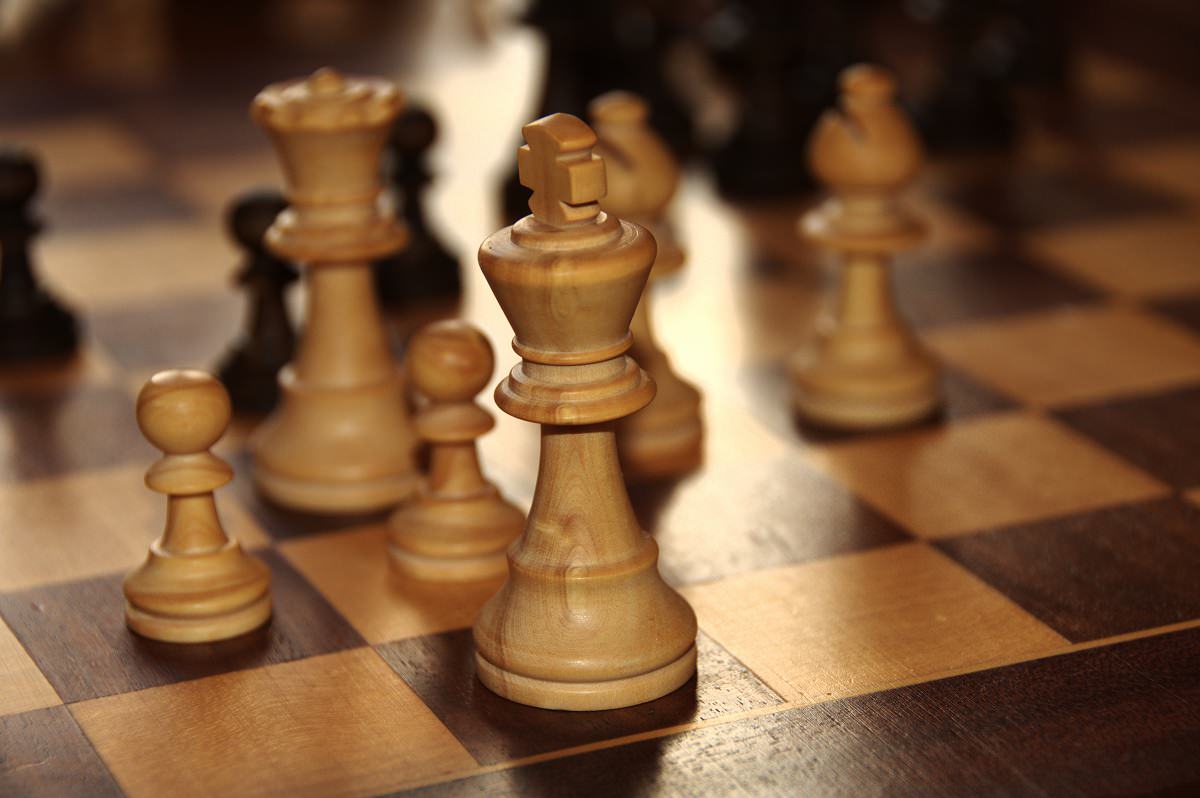 It is believed that the Kongka La pass has been chosen as a UFO base by the inter-terrestrials because it is a no man’s land. 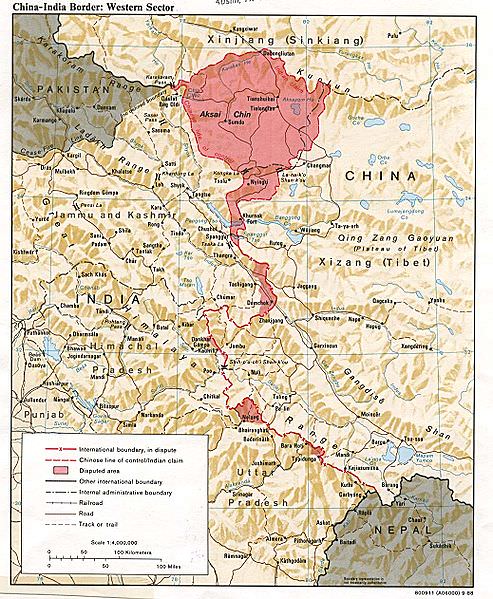 The village of Kuldhara had about 1500 residents in it for about 500 years and suddenly all of them disappeared one night. The reason being is unknown until now and the place is believed to have been cursed. 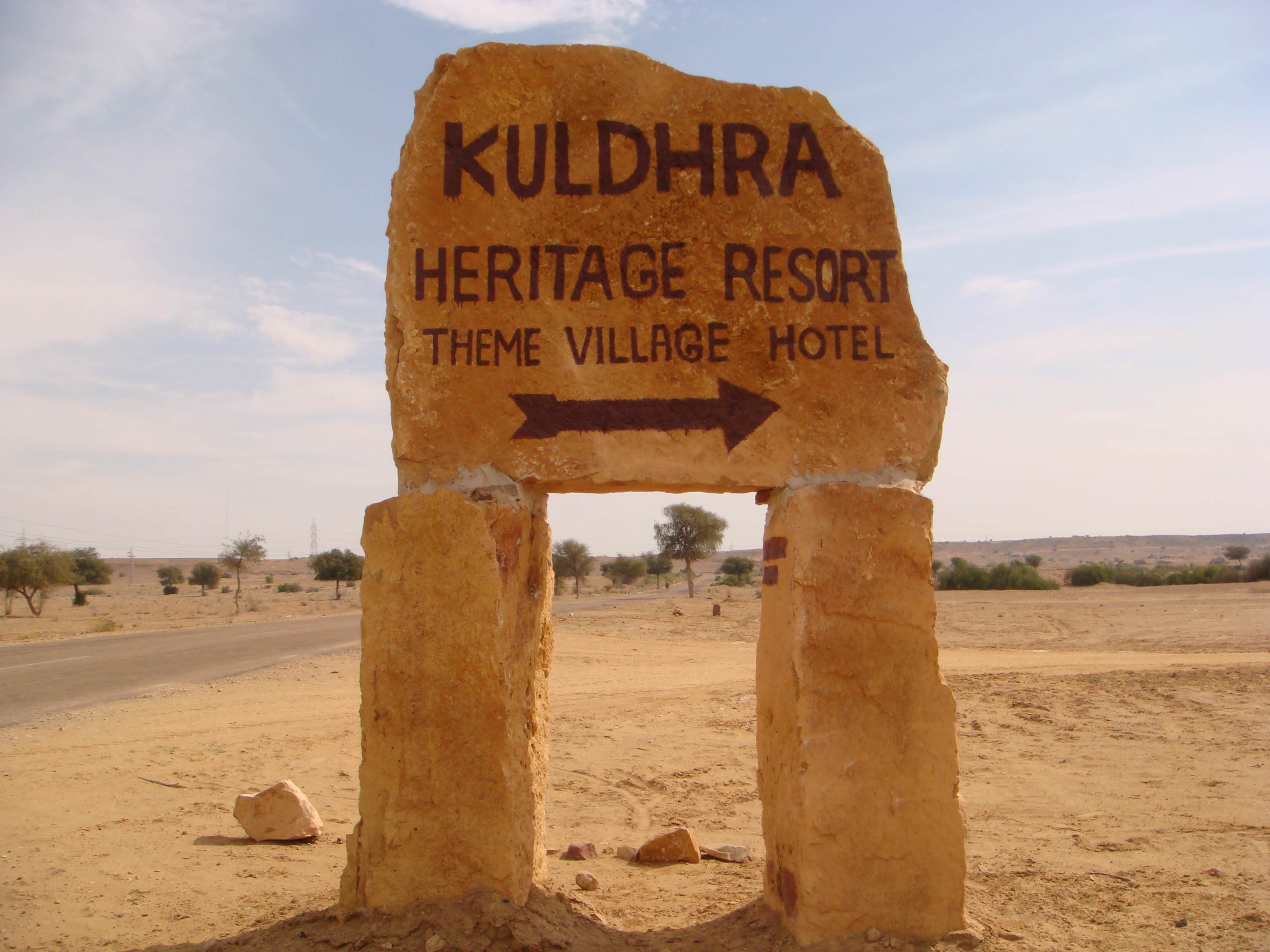 India is the first country to acknowledge the existence of the Solar System.

The idea of cloning and test tube babies is actually mentioned in the Bhagavad Gita. 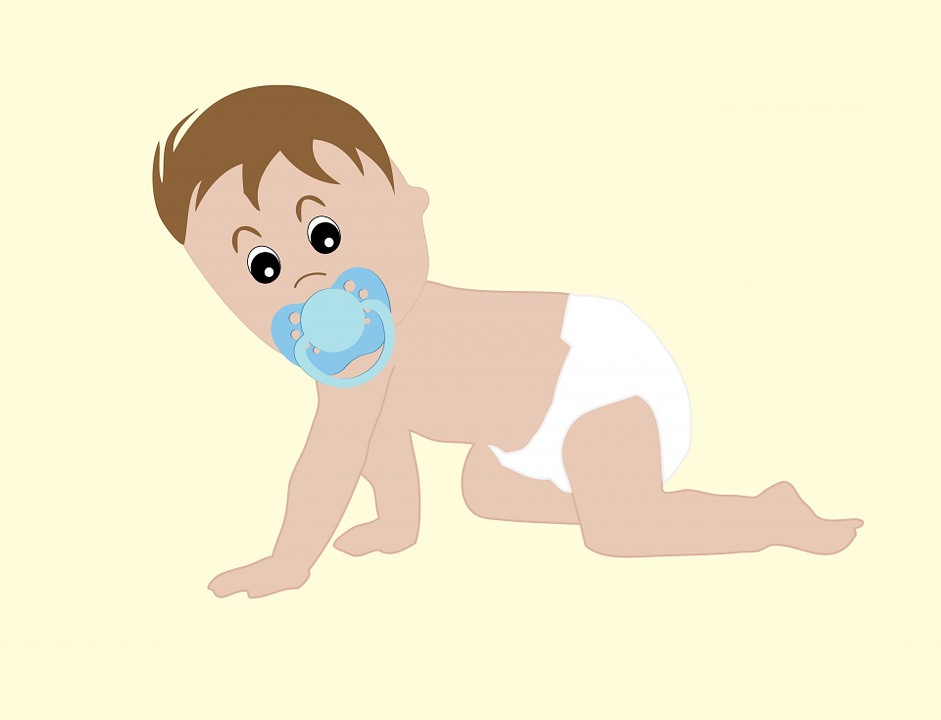 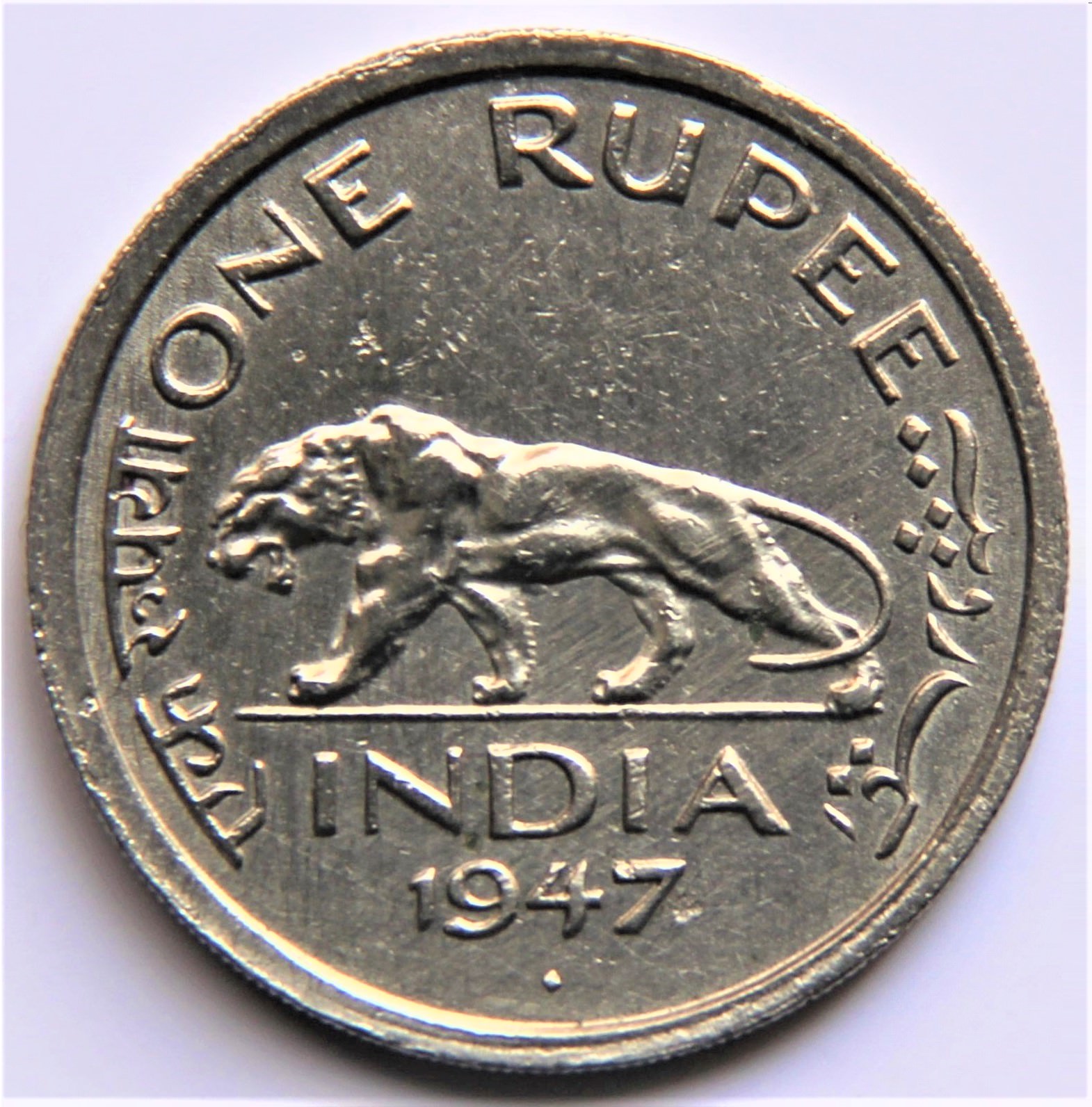 The Stones actually float in the river in the city of Rameshwaram even if the density of rock is bigger than that of water. Scientists have not been able to solve the mystery but the reason is mentioned in the sacred Ramayana. 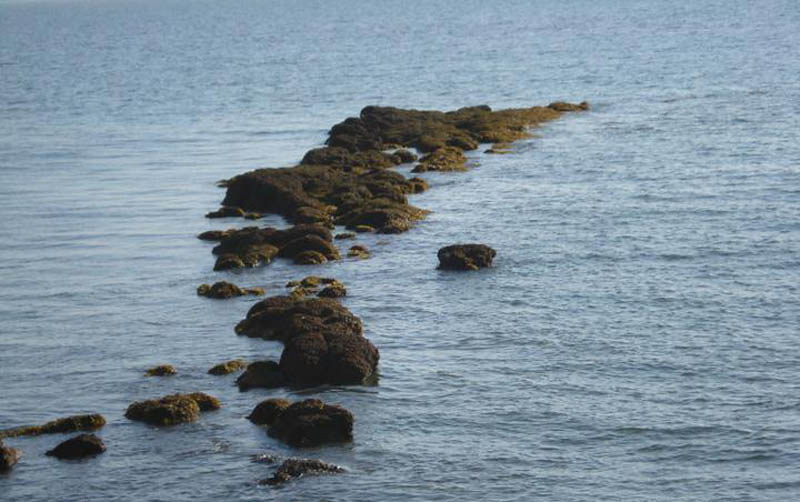 The flawless flame of Goddess Jwala in Kangra stands intact and lit since it was lighted and that is about thousands and thousands of years ago. 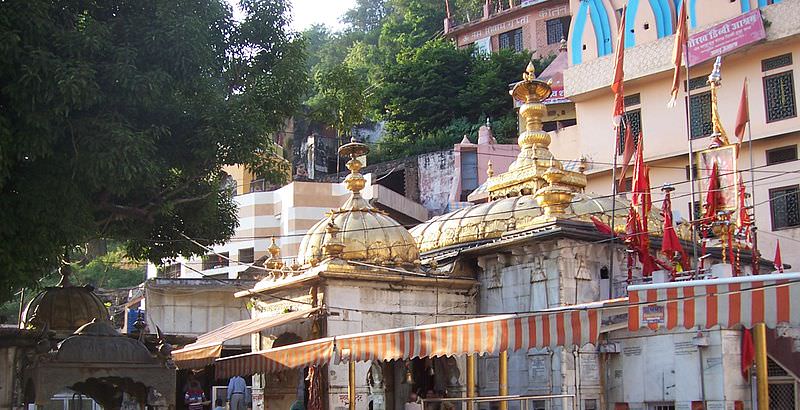