A violin can make relatively different sounds. The instrument also has a lot of appeals because it is related to the classical forms of music. Even the range is uncommon because of its brow strokes and plucking. The violin has a rich history and comprises of many genres which are classical, Jazz, Bluegrass, Irish, French and South American. 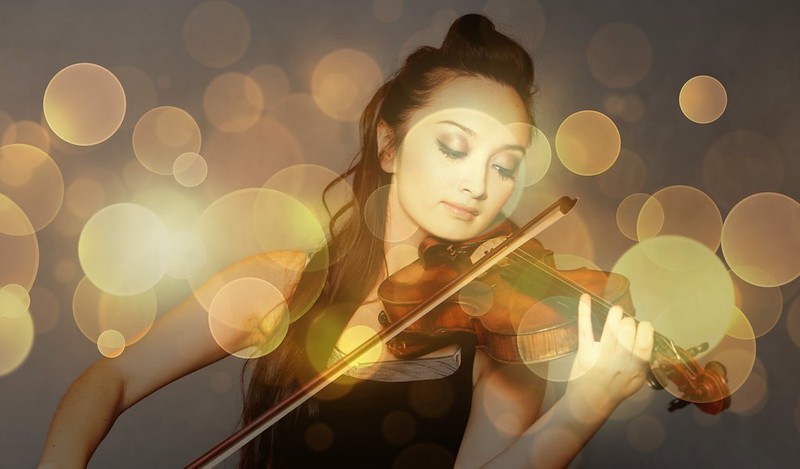 Biber Mystery Sonatas: The music has a mystical air about it. He was able to play things which the other violinists coud not. Biber’s music is not programmatic but rather inspired by the events. Biber Furthermore disposes the sonatas into three groups of five: Joyful, sorrowful and glorious mysteries. 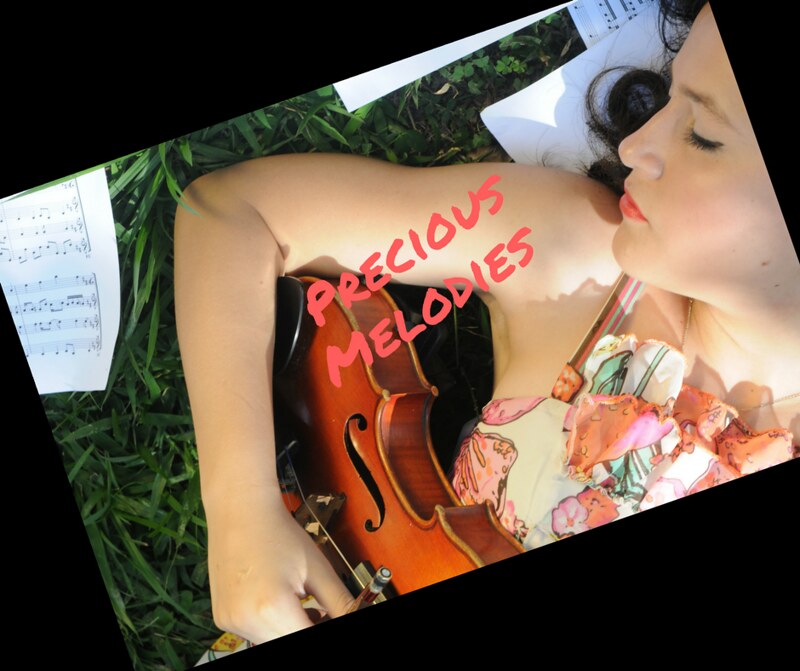 Bruch Violin Concerto no. 1: The real joy of this concerto is the exuberance.The piece starts slowly with a melody of flutes. It continues to be performed by many violinists and is the most famous composition. 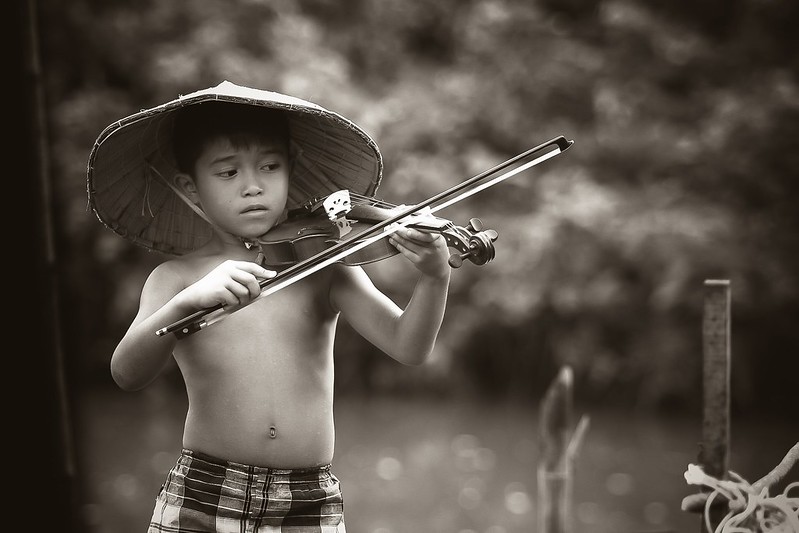 Paganini – Caprice no. 24: It is a famous work for solo violin .The work, in the key of A minor, consists of the theme, 11 variations, and a finale. His 24 Caprices were probably composed in 1817, while he was in the service of the Baciocchi court.

Sibelius violin concerto: It was written by Jean Sibelius in 1904, revised in 1905. It is his only concerto. It is symphonic in scope, with the solo violin and all sections of the orchestra being equal voices. An extended cadenza for the soloist takes on the role of the development section in the first movement.

Ysaye violin sonata no.3: It is a phenomenally difficult to play this kind of music. Each of these sonatas were dedicated to a legendary contemporary violinist. It was written in July 1923.

Vivaldi – the four seasons: Vivaldi took great pains to relate his music to his poems. It provides one of the earliest and most detailed examples of Program music. This music was something with a narrative element.

Glass – violin concerto no. 1: This work was composed with Glass’s late father in mind. The piece quickly became one of Glass’s most popular works. It is usually around 25–30 minutes in duration when performed.

We have a catalogue of world’s best violinists for you. So buddies grab your headphones and turn up their volumes

Scientifically speaking, when you listen to music you feel the musician’s emotion directly. The feeling of even playing the violin is lovely and you can feel the vibrations in your jaw, shoulders, and collarbones. The instrument is like a door to performer’s heart and passion. The most adorable quality of a violin is that you can take it anywhere.

My dear peers, if Albert Einstein can introduce a new theory by getting inspired from a violin and make wonders.So can you !!

Kudos to the Violin gang!