Cinco De Mayo 2019 and How it is celebrated

Cinco De Mayo : Sounds of the triumph and Roars of the Mexican Troupes and Avocados everywhere you run your eyes. Yes! Cinco De Mayo is a festival celebrated on the May 5, 2019 to celebrate the victory of the Mexican Army over the French Troupes. This battle was held in Puebla in the year 1862. The Mexican Troupe was led by General Ignacio Zaragoza and the French force by Napoleon III. Check out the Cinco De May 2019 History, Celebration and Facts from below. 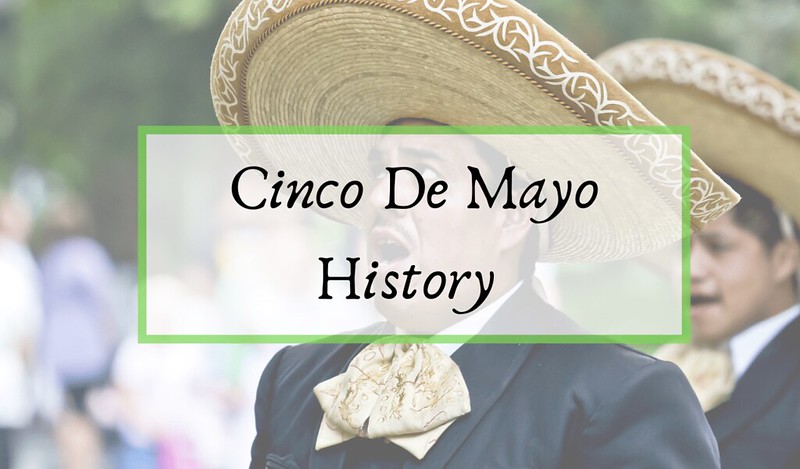 The Cinco De Mayo 2019 is an annual celebration Mexico and many other states like the United States of America also celebrate it with full enthusiasm. The detailed history of Cinco De Mayo associated with the battle of Peubla can be found here.

The celebration of this day actually has its roots about what happened after the reform of the liberals. These inside wars nearly looted the Mexican treasury and the country was on the verge of being Bankrupt. All this led the then President Benito Juarez to ban the foreign Debt payments for 2 years. Because of this, the French, British and the Spain forces came to Mexico to negotiate about the reimbursement.

Spain and the British forces went back after some negotiations but the French Army led by Napoleon III wanted to grasp this opportunity to take over the whole of Mexico.They wanted a battle which eventually happened. The badly equipped army of Mexico was able to defeat the well-equipped army of French and establish its victory over them and thus Cinco De Mayo is celebrated.

A lot of people confuse the day of Cinco De Mayo by calling it the Mexican Independence Day but that it is not true because their Independence day actually falls on the 16th September. The Cinco De Mayo is not a federal holiday as well.

How to Celebrate Cinco De Mayo 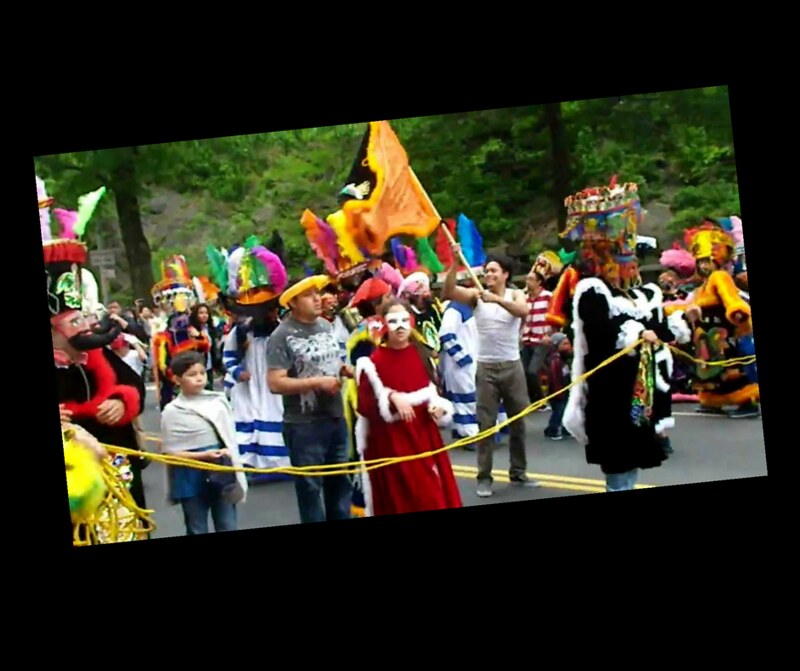 The Cinco De Mayo is widely celebrated in the Los Angeles and one of the biggest Cinco De Mayo party is held in the city of Los Angeles where a thousand of people gather annually to experience the musical performance and traditional food. 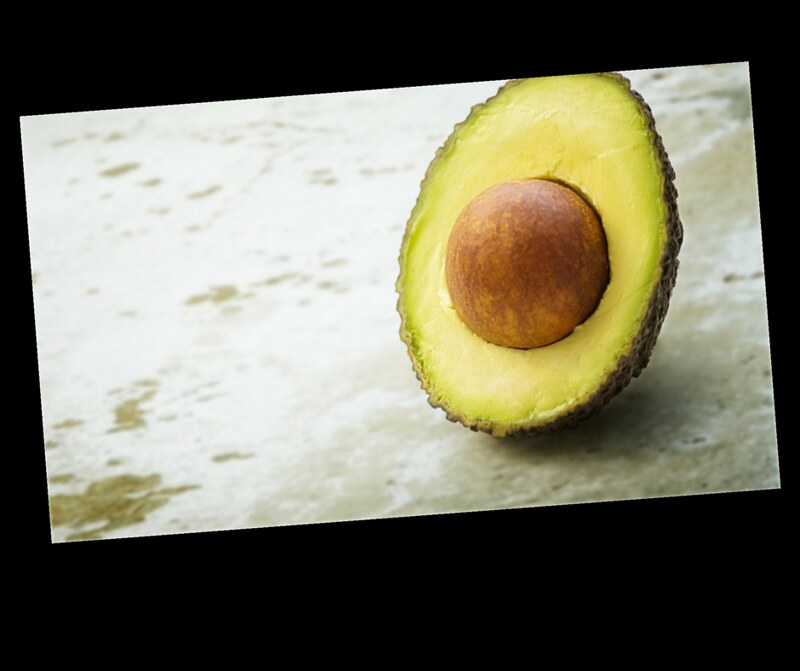 It is believed that Americans consume a round figure of 81 million of pounds of Avocados on this day. The number of Avocado consumption has only risen since then. 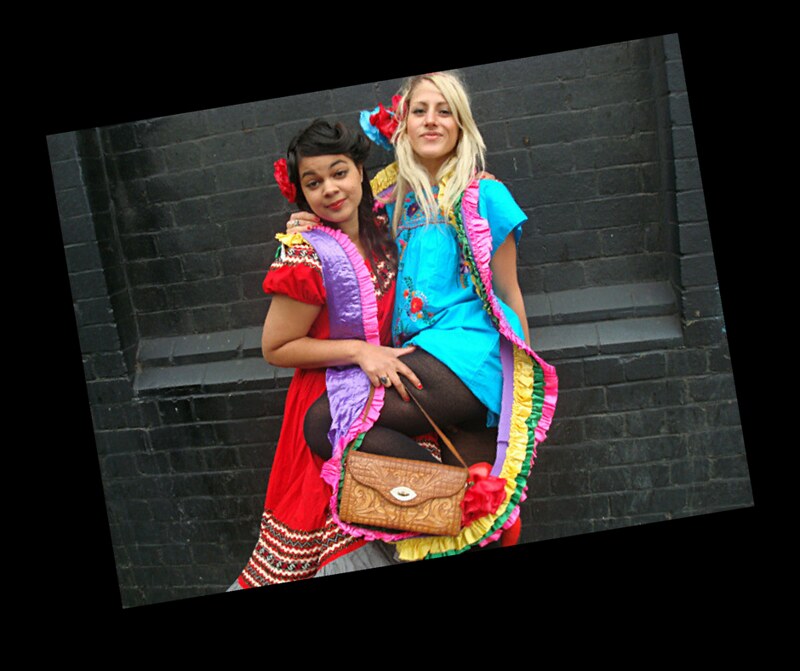 To commemorate the victory of their country, they wear the traditional Puebla dresses which are made of cotton bark, cotton and agave plants. With the change of time, they have now incorporated their dress with silk, satin, and lace as well. These dresses are really gorgeous and colorful and are worn by people taking part in the Cinco De Mayo parade.

Pay a musical tribute to the Cinco De Mayo Heroes 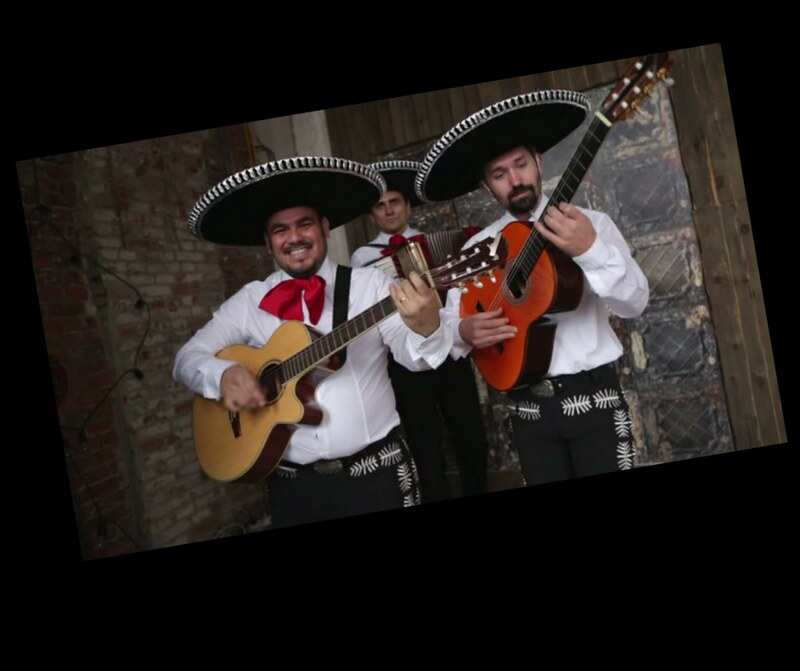 Various musicians travel from one town to another to spread the news of their revolutionary heroes and enemies as well. They sing and dance to patriotic songs inspired by Mariachi music which originated in the 19th century of the town of Jalisco.

Dance on the beats of “Baile folklórico” 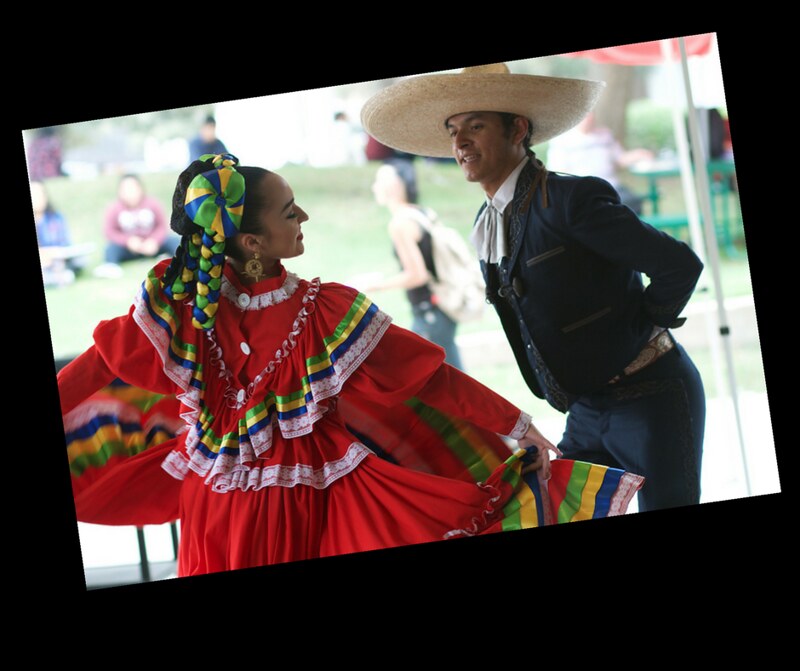 The “Baile folklórico” dance form also originated in the 19th century and got famous among people after the country realized it’s national identity and cultural significance after its Independence. 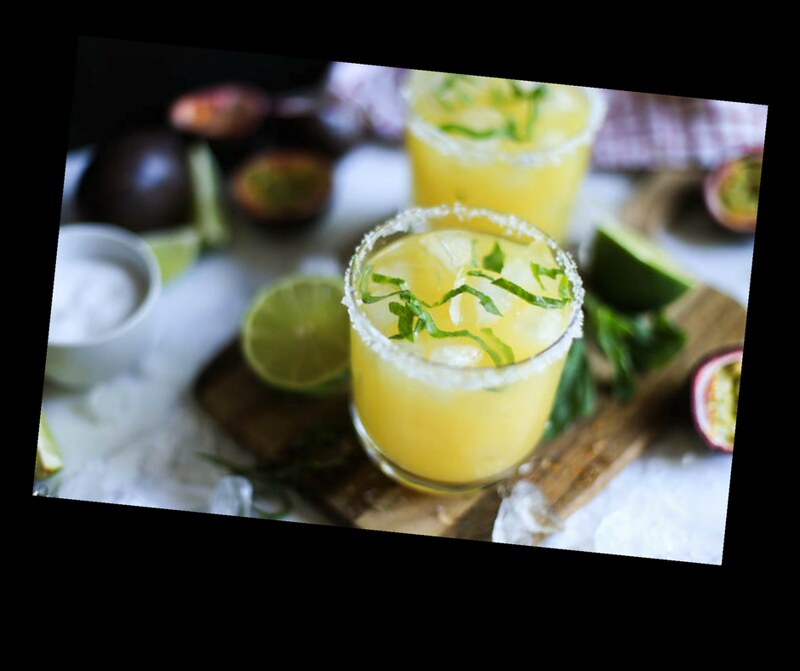 While consuming Margarita is not a part of traditional Cinco De Mayo celebrations, but it has become popular in many places and cities. It is known as the Cinco Week actually.