So, how many of you know about Good Friday? Probably all. But how many of you actually know why Good Friday is celebrated? Well, the Good Friday is actually celebrated to commemorate the crucifixion of Jesus Christ. The Good Friday is actually the day to mourn as Lord Jesus, the founder of Christianity was hung between two thieves and crucified. He was crucified by Romans at Cavalry. It is believed Lord Jesus was actually betrayed by one of his disciples named Judas Iscariot. He took around 30 silver bits to let the temple guards in to arrest Jesus. His deed was to subvert the country and that is why he was taken to the Roman prefect Pontius Pilate each morning. The man tried to save the righteous man just after his wife had a dream that a righteous man should not be killed. But he was found guilty by others who said that he claimed to be god’s son. 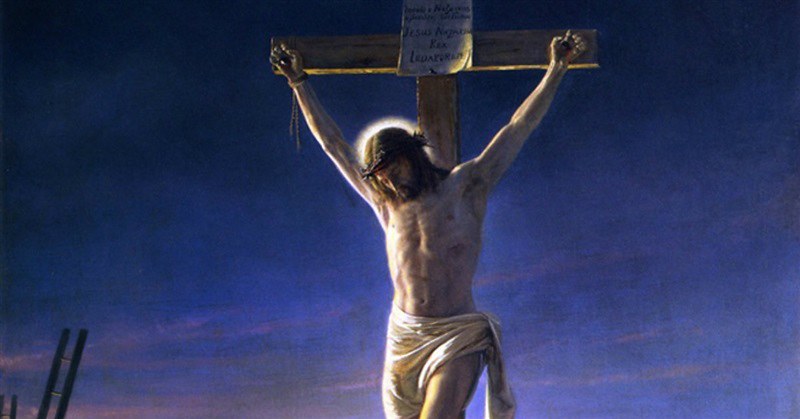 Just after his crucifixion, the sky over him became all dark for three hours. The curtain of the temple was torn into two and there was an occurrence of an earthquake. He called out to God, shouted and then died. Good Friday is thus a day of sadness as Lord Jesus died for saving the mankind from eternal death. He sacrificed his love for all of us.

You can check out Good Friday images, wishes and quotes from here.

The Good Friday falls one day before the black Saturday or the Holy Saturday when Lord Jesus laid in his tomb for the whole day and two days before the occasion of Easter. When his tomb was checked two days after his crucifixion, they found it empty and hence it was believed that Jesus had risen. 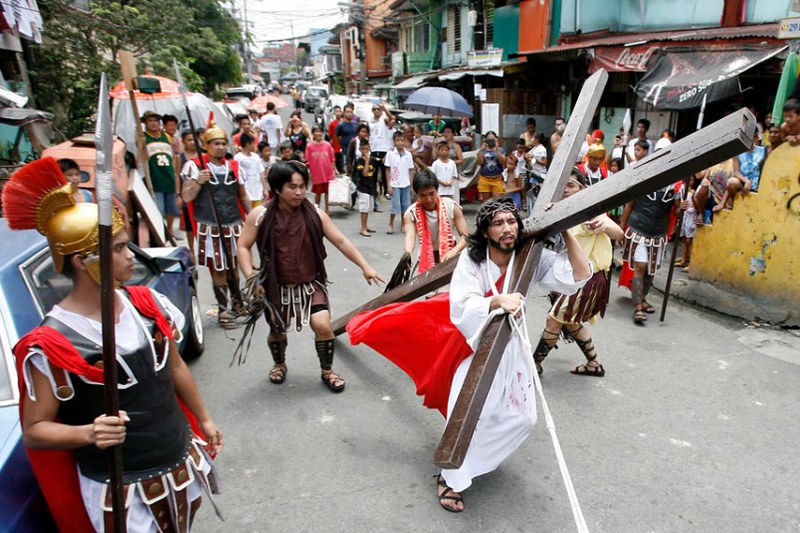 Good Friday is observed as a holiday in many countries such as US, New Zealand, Singapore, Sweden, India, Australia etc. Catholics are required to abstain from meat and if possible they can also fast for the whole day. The Good Friday service is held in all the churches for three long hours at 3 pm in the noon. This is the time when Jesus was believed to be crucified. The church lights are all dimmed and all his paintings and pictures are covered with clothes so as to present the god’s absence from earth.

In some areas, people also take out processions holding a cross in their hands. Hymns and Prayers are also sung in the Church and every person remembers Lord Jesus for the sacrifices he made for the humankind.

Here are some cool Good Friday facts that you would definitely want to know about. 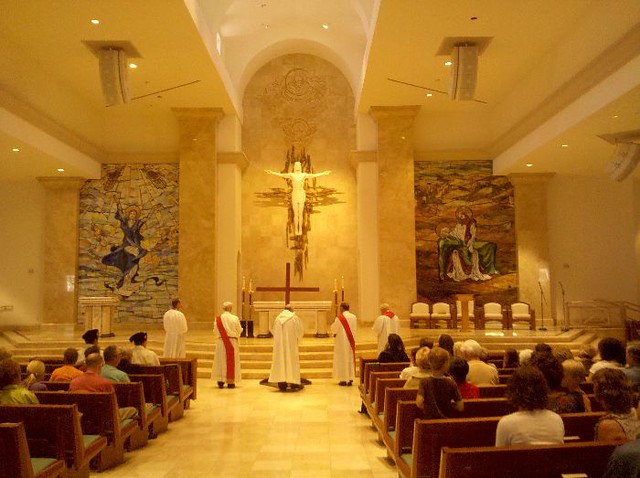 ” The Church is not decorated on the day of Good Friday.”

” A big cross is placed at the center of the Altar so that everyone can touch it and acquire some blessings.”

” No amount of meat can be consumed on the occasion of Good Friday.”

” Cracking of the Easter egg is considered the Resurrection of Lord Jesus, therefore eggs are not consumed on Good Friday.”