Our life is a mix and match of all sorts of interesting and mind-boggling mechanisms. Scientists keep on looking for new theories and inventions from which we come to know about these amusing facts. People like me usually want to know about mind-blowing facts about the universe, dreams, death, love, space and the human body. While some of em also like random and funny facts.I have always been fascinated by interesting things about the human body, universe, the world and everything that we come across in life. Well, it’s good to know things that are not even yet explored. 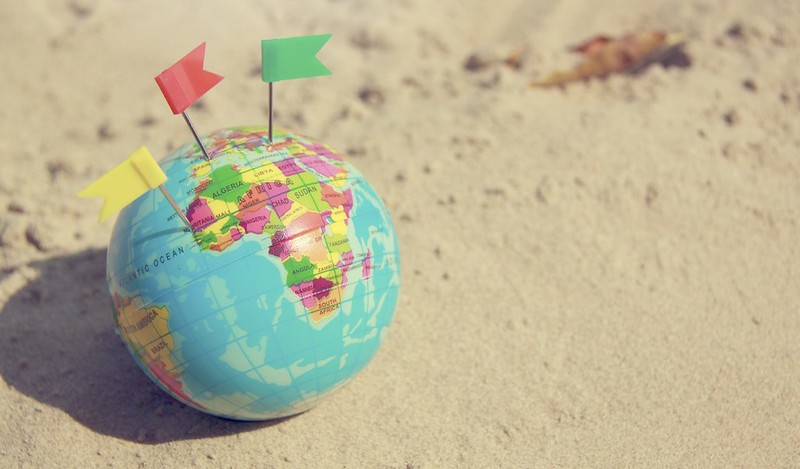 It was just yesterday when this channel was broadcasting a documentary on an unexplored place in India which proved that there was indeed the gateway to heavens. Nobody actually knows if the story is true or not but the show was absolutely thought provoking.

” The book that has been shoplifted the most times is the Holy Bible.” 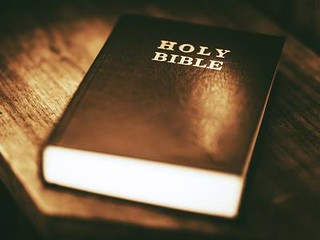 ” Until now, nobody in the world knows who actually named the Earth.” 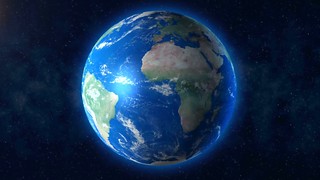 ” It is believed that your hair will turn grey quicker if you are a chain smoker.”

” After three days of dying, the enzymes which earlier use to help in the digestion of food begin eating the person’s body.”

” The creative minds behind the famous cartoon power puff girls, Johnny Bravo and Dexter’s laboratory were all roommates in college.”

” Our body takes about 20 minutes to recognize if its full or not.”

” Orange, Red, and Yellow make us feel more hungry and that is why food joints use them in their dishes.”

” Our immune system kills one cell in our body every day that could have become cancerous in the future.”

” There is a diamond-like object floating all around our galaxy which is even bigger than the size of earth.”

” It is believed that the older one gets, the fewer people you trust.”

” The MC DONALD’S protein rich burgers and sandwiches helped a lady get pregnant in the year 2013.”

” Star Fish can switch their gender whenever they like to.”

” Giant Pandas have a special bone which is known as Pseudo-thumbs.”

” The information in your brain travels about 268 miles per hour.”

” Your heart will pump around 1.5 billion barrels of blood that is enough to fill 200 train tank cars.”

” Rihanna was gifted a bouquet of Marijuana by a fan on Valentine’s day.”

” A human body contains around 0.2 gm of gold which is present in our blood.”

” Until now, no UFO has been listed in the radar entering the Earth’s surface.”

” According to a study, water does have a taste but we as humans we are unable to feel it.”

” Just 15 minutes of laughter is equal to two hours of peaceful sleep.”

” Tom and Jerry were originally called ” Jasper” and ” Jinx”.

” The Romans use to whiten their teeth with the help of urine.”

” Chocolate chip cookies were made by accident which was the fact that the chocolate was not melting properly inside the cookie.”

” Dead bodies swell like a floating balloon up to four days after death.

” People with blue eyes are believed to have high alcohol tolerance than from the ones who have darker colored eyes.”

” Spanish is considered to be the most romantic language on Earth.”

” The Disney world is larger than seventeen countries.”

“The Mount Everest has about 200 dead bodies.

” Dogs have a chemical explosion in their brain when they see a human holding a treat for them.”