The Memorial Day Trivia has its own place when it comes to knowing about Memorial Day as everyone wants to know about the interesting facts that are related to it. The Memorial Day History facts, as well as trivia, are all listed here. Did you know who actually started the Memorial Day? Well, it was started by people who traveled to pay tribute to their ancestors. The brief in Memorial Day meaning is explained below to make you know about it.

So why do we actually celebrate Memorial Day? Well, it falls on the 28th of May 2018 and is celebrated in the United States of America to commemorate and pay their tributes to the soldiers of the army and all those who have given their lives to save ours. People also called the Memorial Day as decoration day because people on this day decorate the graves of their those who have died with flowers and flags.

The Memorial Day History goes something like this, Did you know that this practice of Memorial Day started way before the American Civil War as far in the mountain areas people use to visit their relatives and pay tribute to the ancestors. People use to travel miles away from their home on the decorating day to meet their extended families. This also helped in renewing contracts. During the day, religious service took place and the day ended with potluck lunch or dinner.

Here are the 15 Memorial Day Facts about its Meaning and History.

Millions of people travel on the Memorial Day Weekend 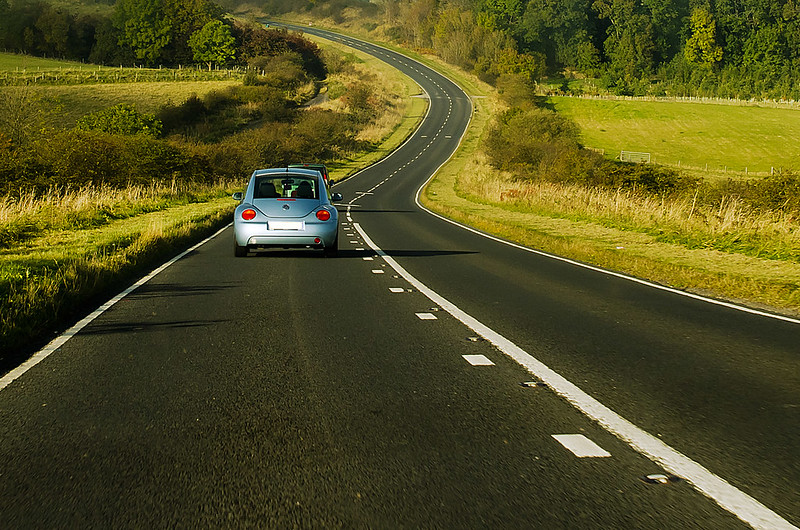 We all know that a lot of people travel to their homes on their Memorial Weekend to meet up their relatives. It is estimated that about 30-40 million people travel by car on this weekend.

The Memorial Day marks the beginning of the summer season 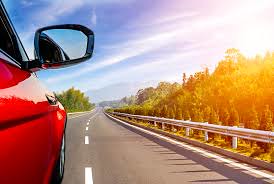 It is believed that the Memorial Day actually marks the start of the summer season and a lot of people head out to various places to celebrate the extended vacation.

Red Poppies are a symbol of Memorial Day 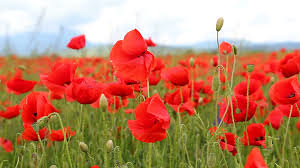 Well, for those of you who do not know what red poppies are, here is a revelation for you. The flower is an agricultural weed and was known as the symbol of dead soldiers after the World War I. People actually wear them as it is a tradition.

New York is considered the birthplace of Memorial Day

Waterloo was declared as the birthplace of Memorial Day by the Congress even though it has been celebrated by a number of people even before the American Civil War.

The Memorial Day was once known as Decorating Day 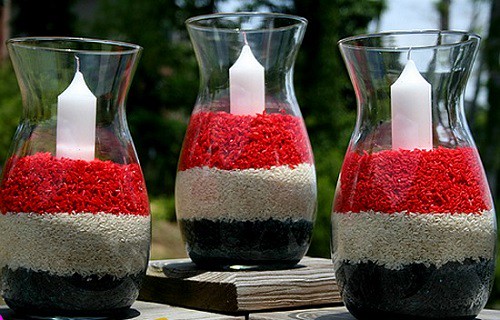 On the Memorial Day, people actually decorate the graves with flags and flowers to pay tribute to the soldiers. Hence, it was previously known as the Decorating Day.

There is a certain time to raise the flag 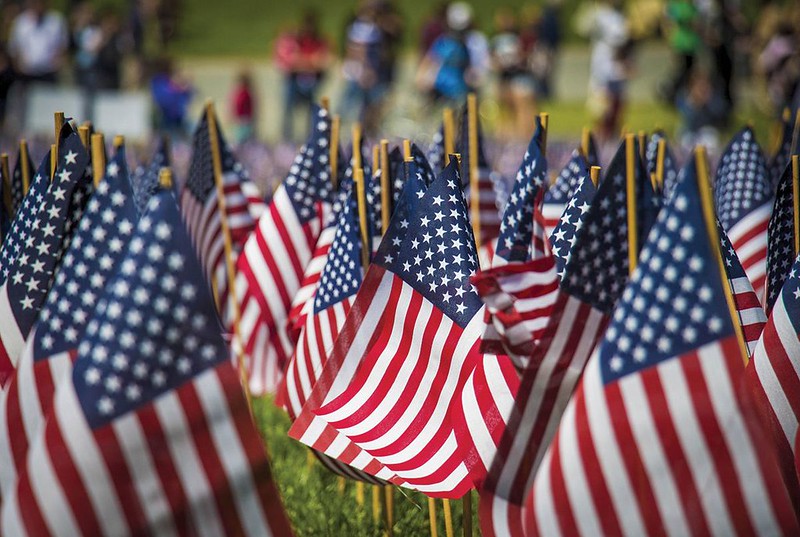 There is also a tradition to raise a flag on the Memorial Day but it is done at a certain time which is; it flies half-staff until noon and after the sunset the flag is on top. 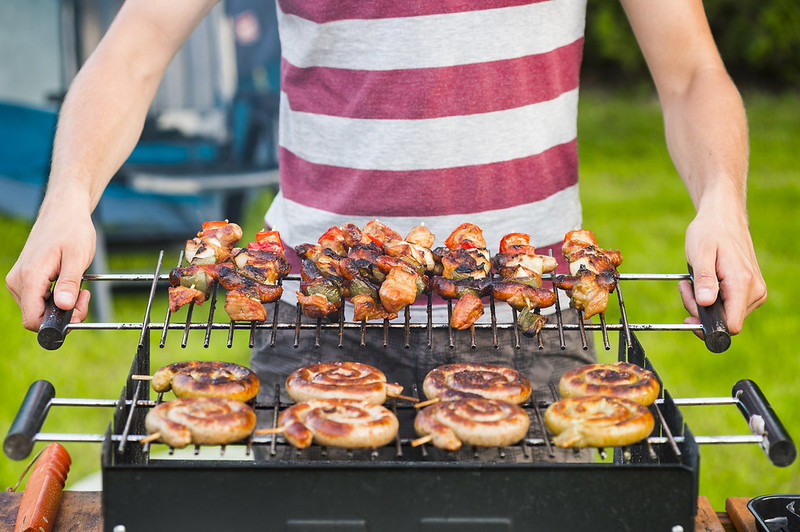 Well, people search a lot about the barbecue dishes and recipes on the Memorial Day but it has nothing to do with it. It actually became a part of it because people believed that this day of the year marks the onset of summer.

It is confused with the Veterans Day 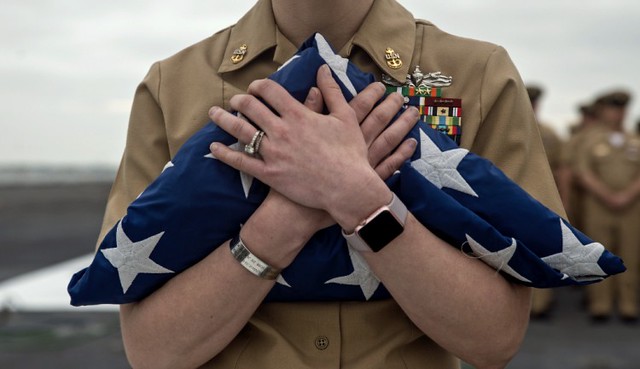 It is one of the most misunderstood holidays 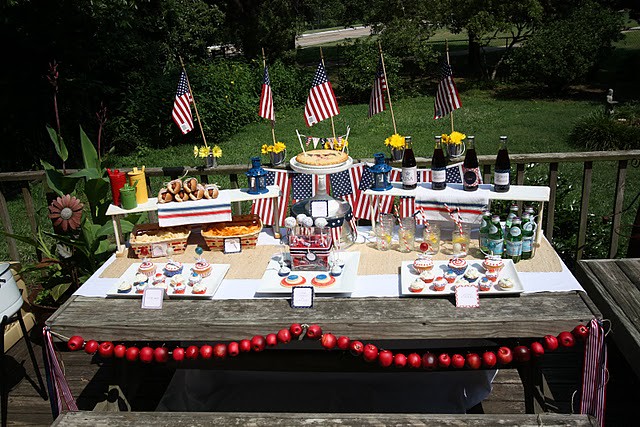 Some people do not even know the real motive behind the Memorial Day and celebrate it just as the first day of the summer season and the reason for a barbecue party. Well, it is not just a holiday, it is actually a day to pay tribute to the fallen soldiers of America.

The National Moment of remembrance is set at 3 pm 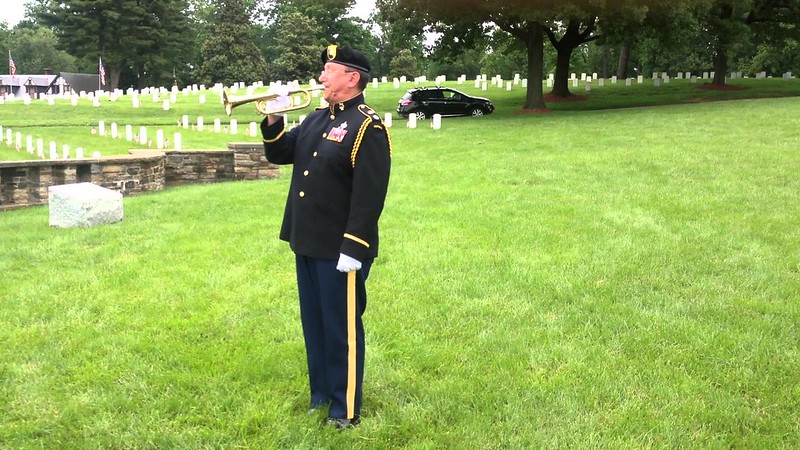 The government has set at the remembering moment at 3 pm and people are supposed to maintain a minute of silence for the same but unfortunately, only some of them do it. 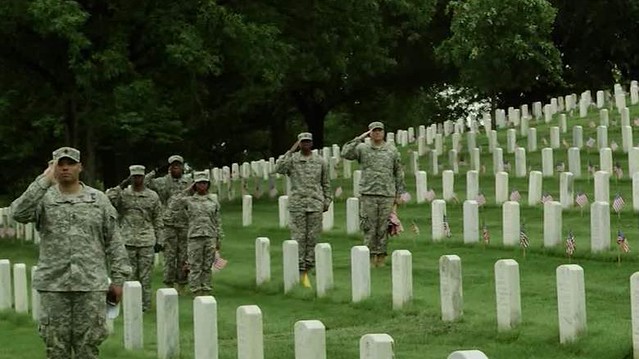 Around 6,20,000 soldiers died during the Civil War

It is estimated that during the Civil War around 6,20,000 soldiers lost their lives and thus to pay tribute to the Memorial Day is celebrated.

You can check out why Barbecue is associated with the Memorial Day from here. 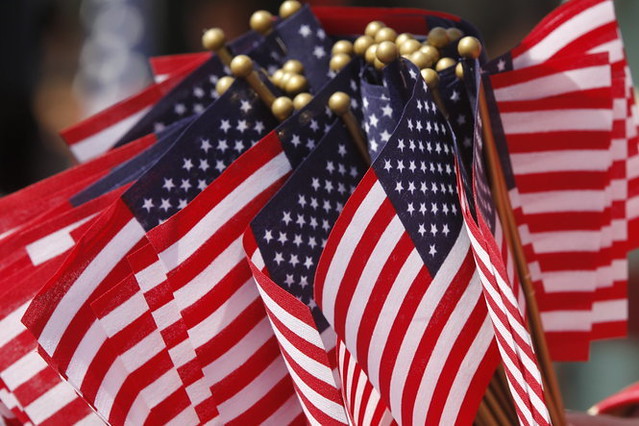 As we all know that sometime earlier, the Memorial Day was actually known as the Decorating Day. In the year 1967, the name was officially changed to Memorial Day.

There was a tradition to carry out picnic in the graveyard 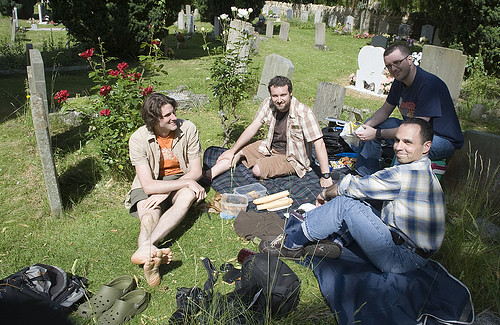 Sometime earlier, there was a tradition to carry out picnics in the graveyards itself but it vanished a long time back.

There is also a movie called the Memorial Day

The movie released in the year 2012 and revolved around a kid who is hearing wartime stories from his grandfather. He finds a footlocker from the World War II and the story goes from thereon.