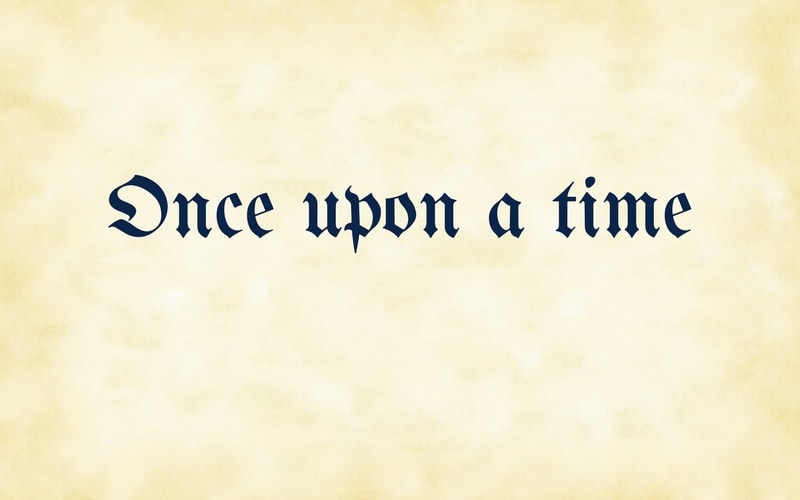 I have gathered all the stories I came across and hereby give them to you to decide for yourself: What is the true history of Valentine’s day?

Love is composed of a single soul, inhabiting two bodies

There are many stories associated with the origins of Valentines Day. Here I have listed a few of them that may help you find the true meaning behind it.

The History of Valentines Day range for students and the actual Valentine’s Day History do not differ from each other. When I first started to search as to Why Valentines Day is celebrated, I was astonished with these Valentines Day Facts to the most. Although, these days are filled with love, care and affection, they have some really serious history and origins attached to it which you can check from the sections below.

Valentines Day actually started from a ritual in the Roman Era. On this day, the queen of Roman Goddess Juno was worshipped as she was the goddess of marriage and Women. This festival was widely known as the Feast of Lupercalia. All the girls of the Village would write their names on a chit and put them into a jar. The boys of the village were then asked to pick out a chit. Whoever picked a chit, was supposed to be the partner of that very girl for the festival. Sometimes, these pairings would end up in marriages.

Men clearly rejected to participate in the war and did not want to leave their families alone after all the pairing which eventually led the emperor to ban this festival under the laws of Claudius. The consequences of which led to the abolishment of all marriages and engagements until a miraculous human being came to their rescue. He was called Saint Valentine. He was put in jail for the performing marriages in secret, he fell in love with the jailer’s daughter.

Hence, the gist of the story is Valentines Day is celebrated because St. Valentine was executed on this day.

Another reason to celebrate Valentines Day is the fact that three different saints with the same name died on the 14th February. It was really surprising because all of them were called St. Valentine. One of them resided in Rome, another in Italy and the third one in Africa.

The story of birds

According to another legend, Valentines Day is celebrated because February was known as the mating season of birds. Hence, it was decided to keep one day dedicated to romance and love.

Another reason to celebrate Valentine’s day is to mark the beginning of courtly love in 18th century England.

The dark origins of Valentines Day 🔥

We are all now well versed with the affirmative reason of celebrating Valentine’s day. Let us also know the darker side of it which is going to scare you as heck.

Some saints performed a very heinous ceremony in order to make women of the village more fertile and pure. They would congregate in a cave and kill a goat to ensure fertility and a dog for purification. Hides were taken out from the body and dipped in sacred blood. The naked saints would then beat the women with hides on the streets.

After reading these, you can corner your beloved and do a pop quiz on the history of Valentine’s day! Since you know the answers better, of course, you will win and your partner may have to pay you with hugs and kisses. 🤗

What is S.A.D. and how it is related to Valentine’s day?

The S.A.D is actually known as the single awareness day. Haha. the abbreviation speaks for itself. Like Valentines Day is for couples, the S.A.D. party celebrates the singles day. It is actually a celebration of loving yourself, your family and friends. Singles actually treat themselves with various activities and thrills. Every Single in the world motivates herself or himself with the fact that they do not need anyone to be happy, they are all happy with them self.

What is Valentines Day?

Valentines Day is the day of love, the day on which this beautiful emotion is celebrated. Every year, Valentine Week marks the celebration of love and affection. The Valentine week 2019 starts on Wednesday, 7 February 2019 and go on until Wednesday, 21 February 2019.

How is Valentines Day celebrated today?

Valentine’s day is the holiday of romance and by this day you will see google search flooded with topics like Valentine gifts for your girlfriend and Valentine gifts for your boyfriend. Well, this is because of the commercialization of the Valentine event. On this day, florists peak their prices for flowers. The price of a rose flower goes up by five to ten times! Well, it seems to prove the economics theory “ When demand rises, the price of the product rises as well.

So, no matter whatever is the history of Valentine, celebrate as the day of love and kindness. Spread love and Get Love. Happy Valentines day.