How To Celebrate Kargil Vijaya Diwas is the first question that comes to every body’s mind when we talk about this very occasion. So, how many of us really know about the Kargil Vijaya Diwas, let us give you a brief first. On this very day in the year 1999, India took over the post that was invaded by Pakistani intruders. This occasion is celebrated to pay the tribute to the Kargil War Martyrs. The Kargil War went on for about 60 days. The memory of the war still prevails among money.

If you want to know more about the Kargil War and some informative data about it then you can visit the Kargil War Museum ie the Dras War Memorial which is situated in Jammu & Kashmir. The world opinion about the Kargil War has always been really clear, everyone duly respects the bravery of our soldiers who fought for their country and protected their fellow country men without caring about themselves and their family. 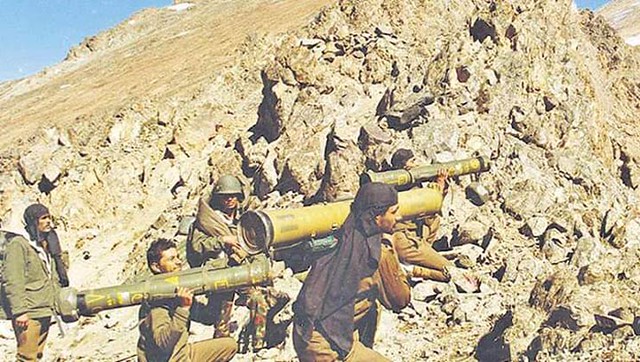 In the year 1998-99, there were increased tensions between the two countries that were arising because of the fact that the Pakistani troops had started sending their militants to Kargil so as to dominate the region of Siachen Glacier. The country wanted to have international attention so that India is pressurized to focus on the Kashmir dispute and give it up eventually. Soon, the Pakistani troops crossed the Line of Control entering the country’s premises which resulted in a two month war. Later, on the 26th of July 1999, India finally won over the Pakistani Troops with the help of the Indian Air Force. A total of 527 Indian soldiers lost their lives during the Kargil War. May their soul rest in peace.

The Kargil War was fought on the Tiger Hill which is situated in the Kargil town. The climatic conditions are always extreme here so we can possibly imagine how tough and difficult had it been for the army persons to fight and win over the opposing troops but hats off to our heroes, they indeed managed to save the country from danger.

Every year on the 26th of July, 1999 India celebrates the Kargil Vijaya Diwas. The Prime Minister of the country visits the India Gate and lights up the Amar Jawan Jyoti. Several other events are also organised in government organisations, schools and colleges.

Below listed are 10 ways in which you can celebrate the Kargil Vijaya Diwas and pay tribute to the martyrs of the Indian Army.

Meet The Family Of The Martyrs 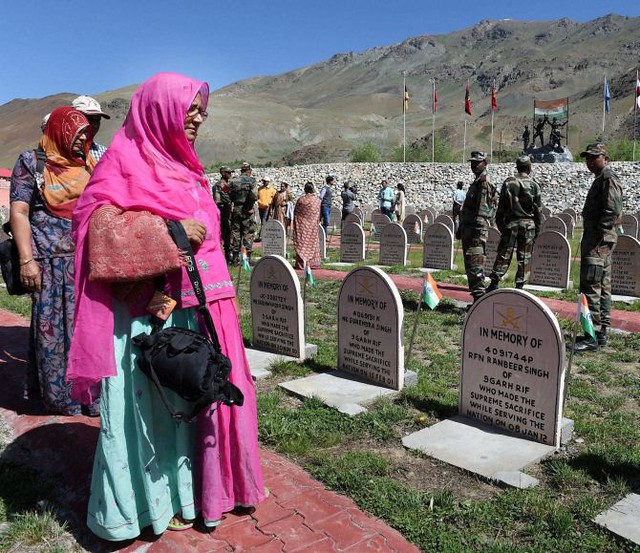 More than 500 soldiers lost their lives during the Kargil War. Many families lost their loved ones. Mothers lost their sons, Wives lost their husbands and kids lost their fathers. We cant even imagine the amount of sadness that prevails in their hearts. Their loss is beyond comparable. We can certainly take out some amount of time and meet their family and duly thank them for their sacrifices. You can take gifts for them as well. 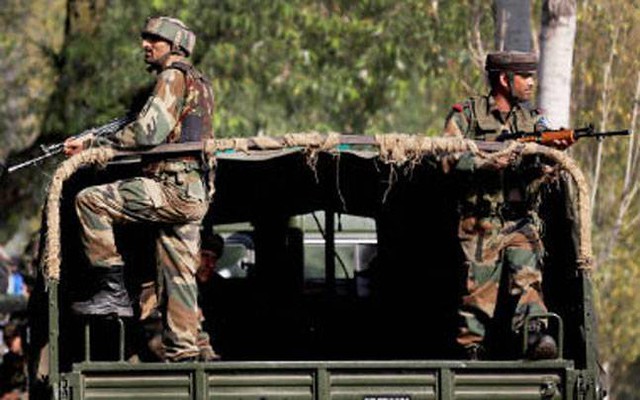 There are several charitable trusts that have been established to help the war veterans and their families. You can simply go there and donate some needful things in the organisation. You can do it annually or monthly also if it is possible for you. 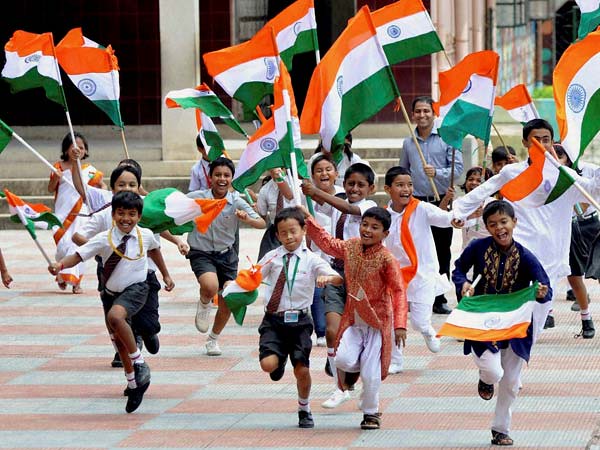 We all celebrate Independence Day and Republic Day with pomp and show but many of us do not know about the Kargil Vijaya Divas. Plays and events should be organised so that the kids and teenagers are aware about the martyrdom of our brave soldiers and how they sacrificed their lives for the country. This will imbibe a sense of nationalism in everybody. 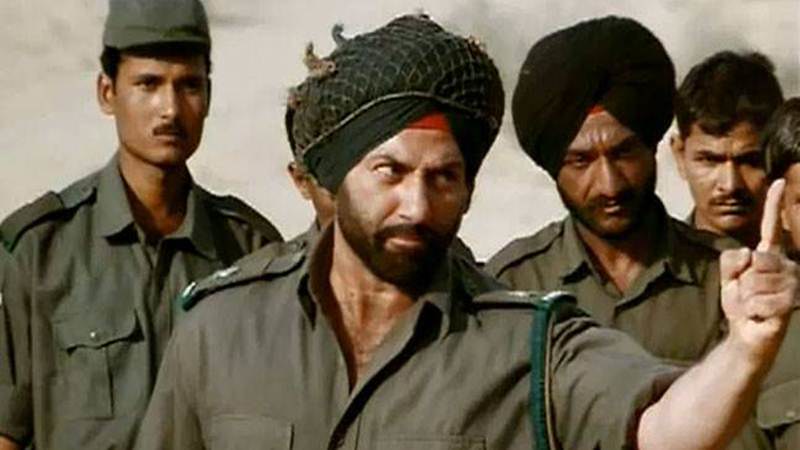 You can watch the Bollywood movie ” Border ” which is made on the Kargil War on the Kargil Vijaya Divas. There are also several other patriotic movies that can be watched. You should make your kids watch the movie as they sensitize us towards the bravery of the soldiers.

Help Someone In Need 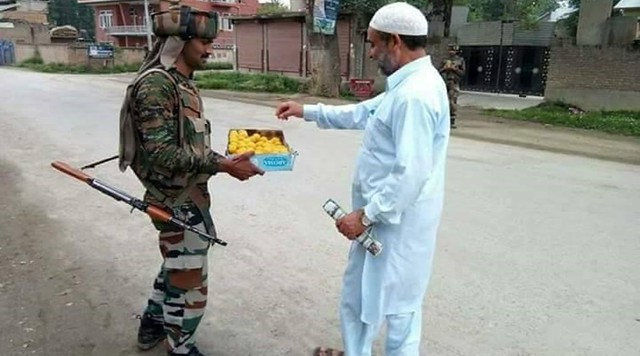 This one might or might not be related to the occasion. You sure cannot match the bravery of the soldiers but you can certainly take their legacy ahead by serving your country by helping other fellow civilians. Always lend help if someone needs you. 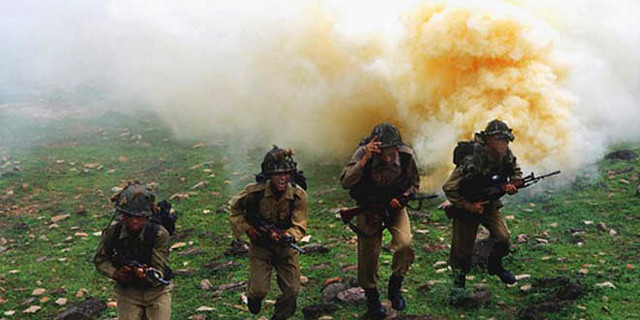 You can read about the history and interesting facts about the Kargil Vijaya Divas and read them out to the kids and adults of the locality so as to make them aware of the bravery and nationalism. 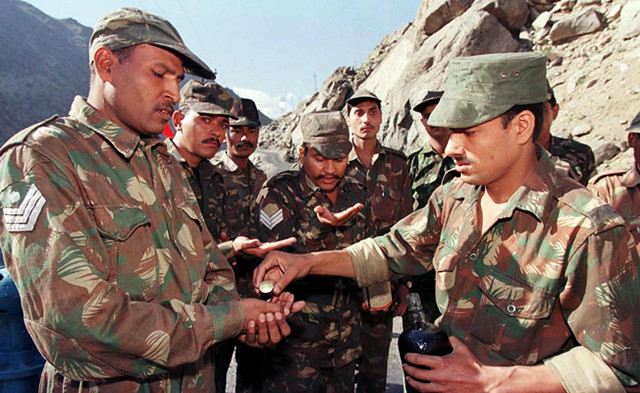 If you ever find or read about a soldier’s family who is suffering through any kind of financial or emotional crisis, do not forget to lend your helping hand. Do your bit to help those who helped us. 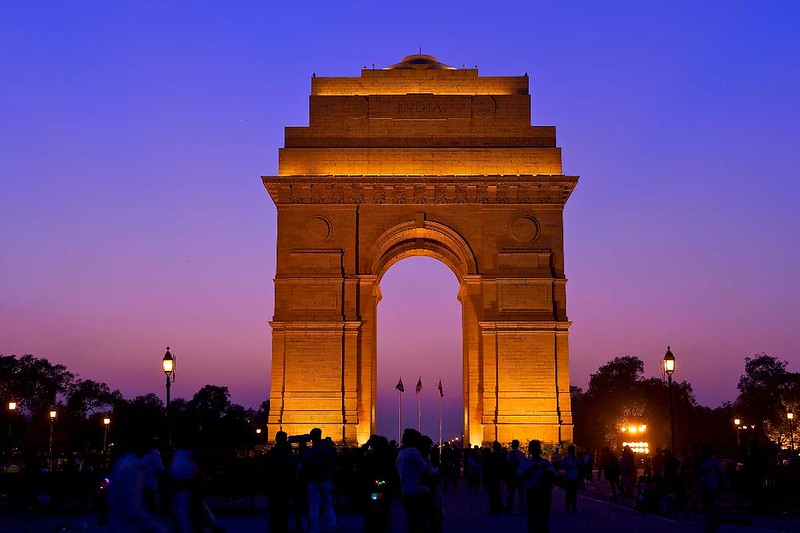 You can visit the India Gate in Delhi, and pray for the martyr’s soul to always rest in peace. You can lend a moment or two exclusively for the people who died saving us.

Organize An Event For The War Veterans 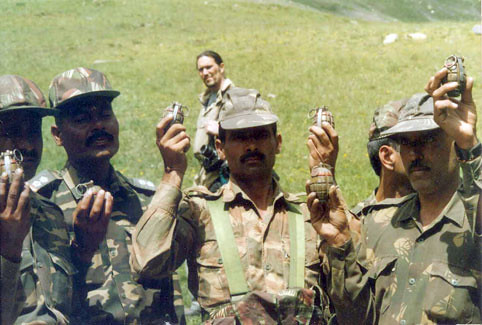 You can organize an event in your locality and invite all the war veterans. Show your due respect them. You can organize sing songs, organize plays so as to make them feel respectful. 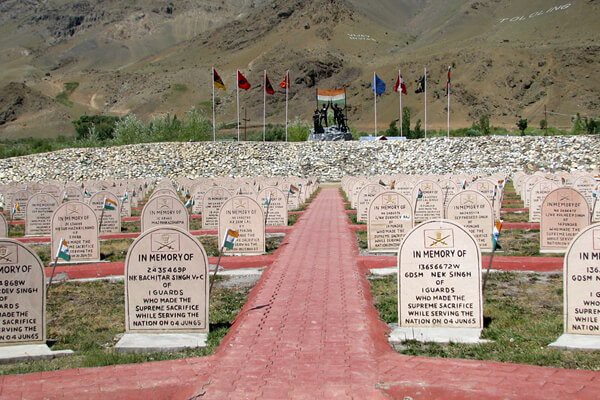 If it is possible for you, try and visit the Dras War Memorial. Here, you will get all the details about the Kargil War. Visit between the month of October and June.