It refreshes you in the morning; it relaxes you in the evening, tea is an inevitable beverage of India. One shelf in every kitchen of India has a tea vessel; you can even find a teashop on the corner of Indian streets. We express our hospitality by offering tea to our guests. I think tea is one beverage that connects all the Indian. But this is not sufficient; this beverage has a lot of interesting facts linked with it. We are listing a few of them.

Tea contains Antioxidants that help in fighting with several diseases 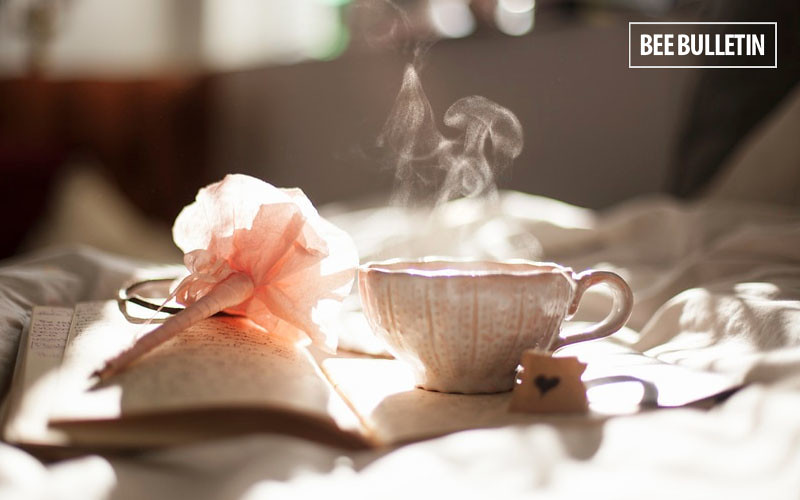 Tea has antioxidants called Polyphenols that help our body in fighting against several diseases like cancer, osteoporosis, diabetes, etc. A popular notion among masses is that the green tea is the only variant of tea products that is healthy for us, but it was found in research that black, red, and white tea are also good for health.

Tea was discovered accidentally in China around five thousand years before 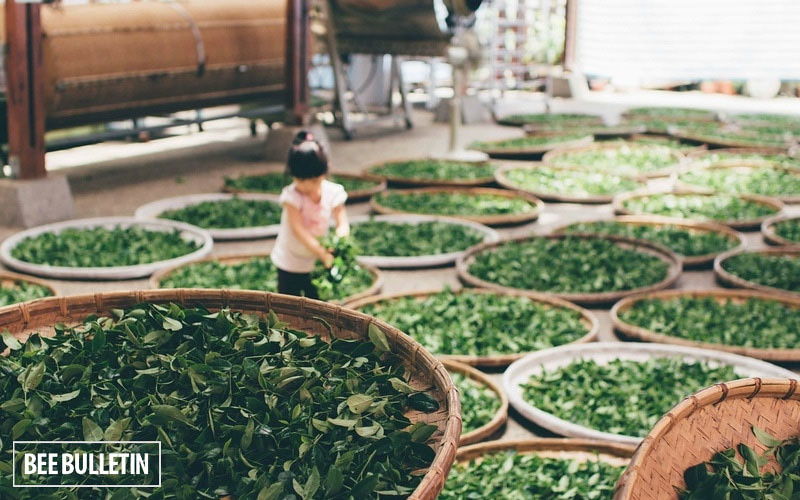 Yeah!! It’s true tea has a long history. As per the legend, a Chinese ruler Shen-Ning discovered tea in the 2737 B.C., when a tea leave accidentally fell into a pan of boiling water.

Black tea is consumed the most among another tea variant 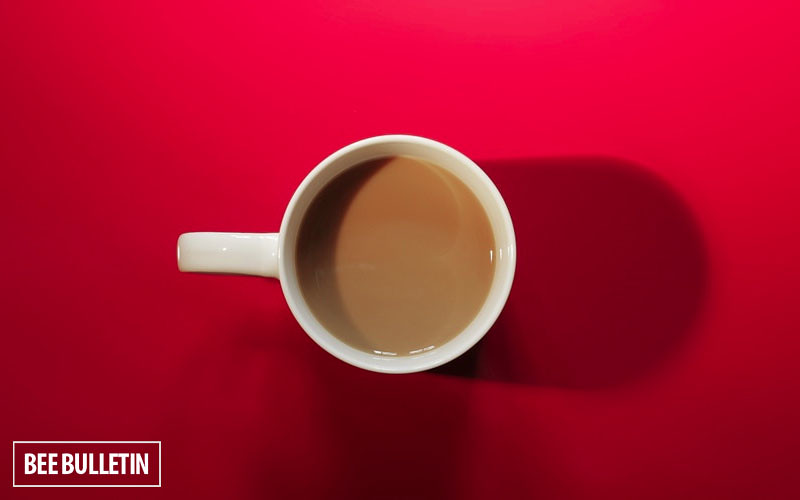 Black tea has a share of 75% in the total tea consumption of the world. It takes the longest duration in the process of oxidation. It also decreases the production of stress hormones.

Lemon tea is healthier than the milk tea 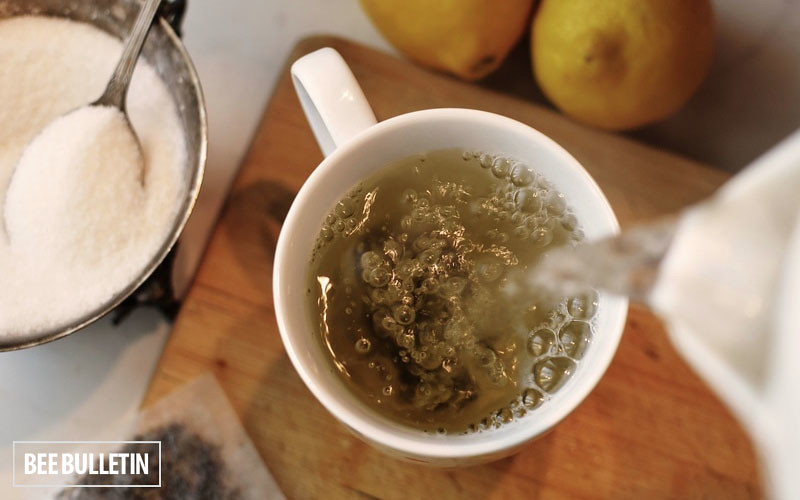 Although lemon tea is preferred by a very few tea lover, but it is healthier than the milk tea. Lemon content increases the absorption of antioxidants in the black tea while milk reduces the same. So I guess for a healthy body it’s time to switch to lemon tea.

Ice-Tea has lesser value of antioxidants than homemade tea 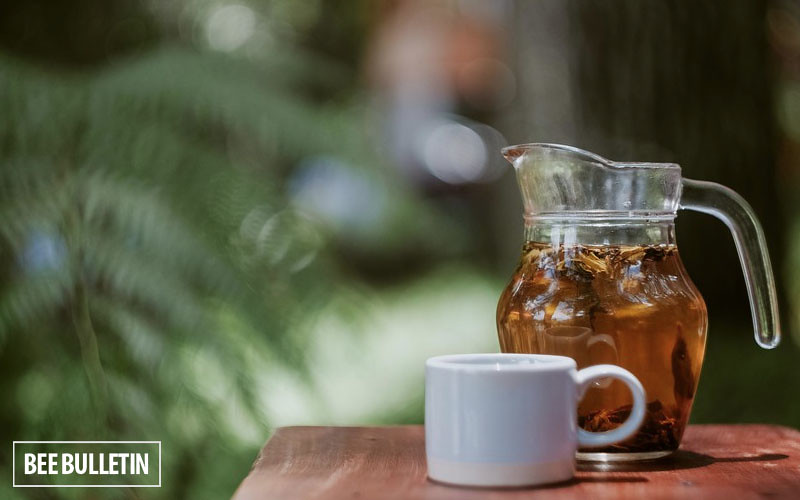 In recent times, Ice-tea is growing in popularity as it comes in the processed powder form and easy to prepare. But it is a proven fact that the antioxidant value of tea reduces when it is processed to make Ice Tea.

Tea protest marked a beginning of revolution in America 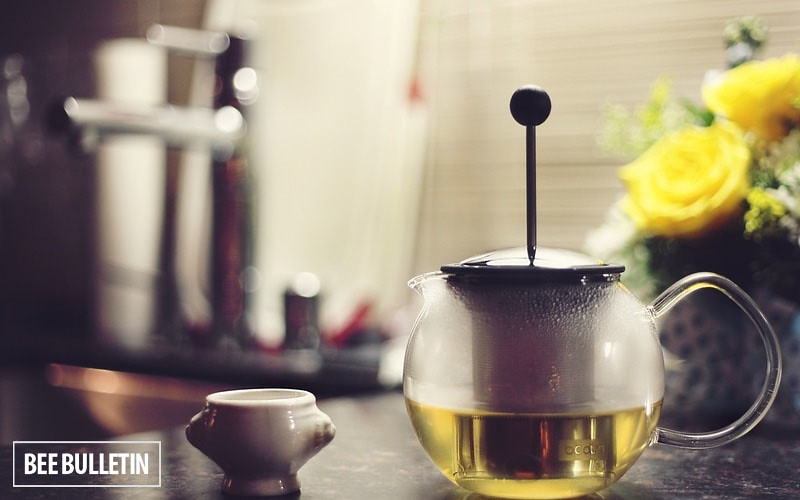 In the year 1773, the people of America protested against the tax on tea. In the 18th century, America was a British colony like India. To increase revenue, British parliament imposed a tax on tea in America. The people of America protested this in Boston and threw around 350 chests of tea from a ship into the sea. This event is called Boston tea party and marked as a beginning of the American Revolution.

Iced Tea was invented in America in the year 1904 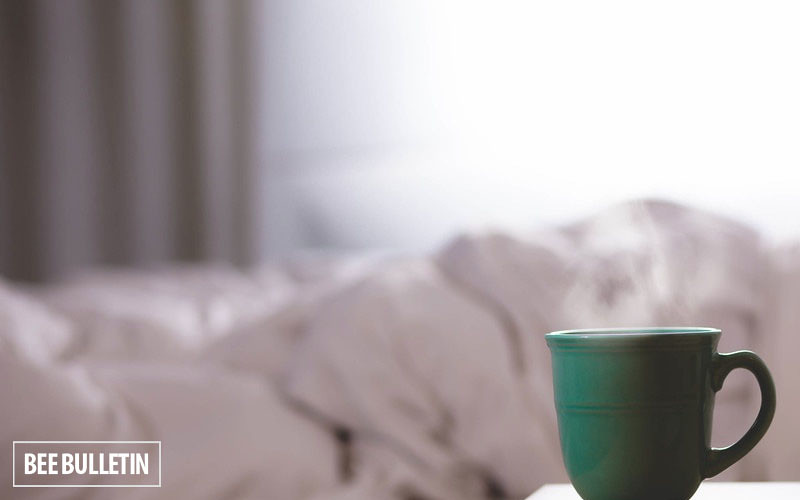 Iced tea was invented in a tea exhibition in the world’s fair at St. Louis. A tea merchant planned to give free samples of hot tea to the people, but due to a rise in temperature, no one was willing to take it. In order to save his investment, he added ice in the brewed tea and this way world got its first cup of Ice tea.

Places of India to Explore On Bike In India

Weekend Getaways Near Mumbai In Monsoon

Weekend Getaways Near Mumbai In Monsoon