Break up- the most helpless situation where a person loses the control over himself is Heart-wrenching. What troubles the more is the excruciating pain which doesn’t seem to take a full stop. It gets difficult to cope up with things as your mind begins to get lost in the air. The Blues of Breakups are dismaying, however, there are some people, who drive it as an opportunity to grow and push away the pain that scratched the strengths. To combat the feeling, they drive their efforts in a direction, leading them to a Good Transformation. As Isabel Gillies mentions,

“You find out what you are made of when you have a broken heart. If it happens early and often, all the better”

Here are some good Bunch of stories to Rejoice the Spirit of Motivation, you are lacking. I am sure these Break Up Recovery Stories would give you enough Strength to seize the opportunity! 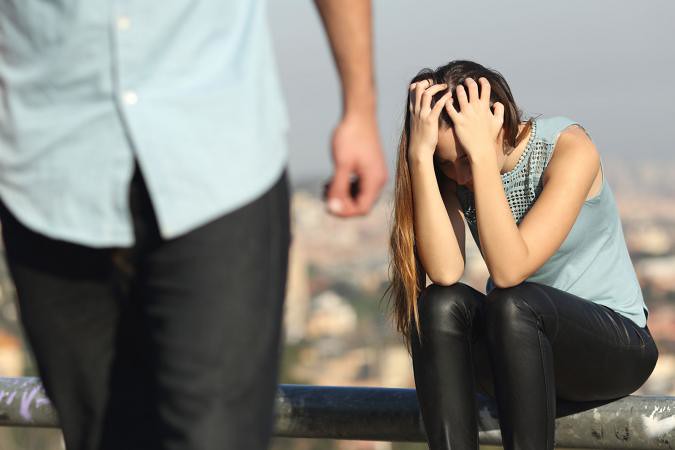 A girl who was summoned by her guy who left her for her room-mate, made her invest in herself by channeling her efforts towards bringing the best out of her current version, she mentions, “I channeled the pain into martial arts, and two years later I became an instructor in self-defense”. Now there is nothing she holds back onto and believes has been dawned by a brazen attitude and become much stronger.

Scribble the pain away 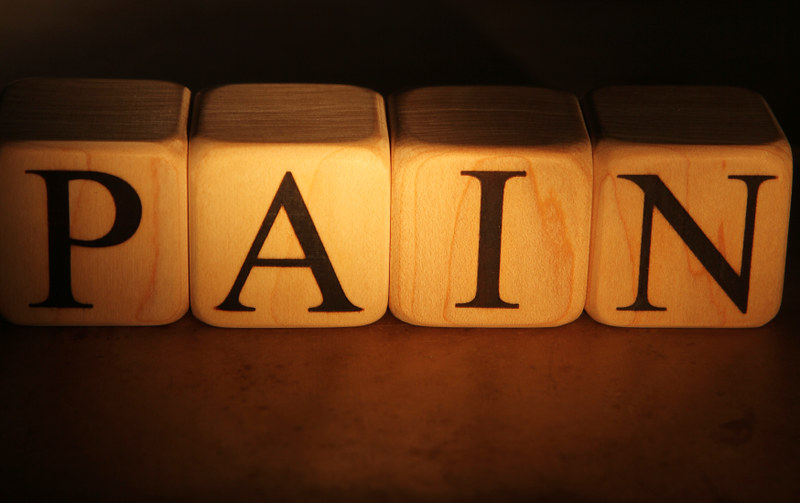 There was a guy, introverted, shy, abandoned by the apple of her eye. He underwent significant trauma, that left him heartbroken. However, he significantly worked against making the work done. He mentions, “I started off by writing on Facebook and further tuned into blogging. Now I am a content writer, earning a decent package.” By gathering the courage to vent out the pain can direct you to a world, unknown to you.

He Abandoned me for my Good 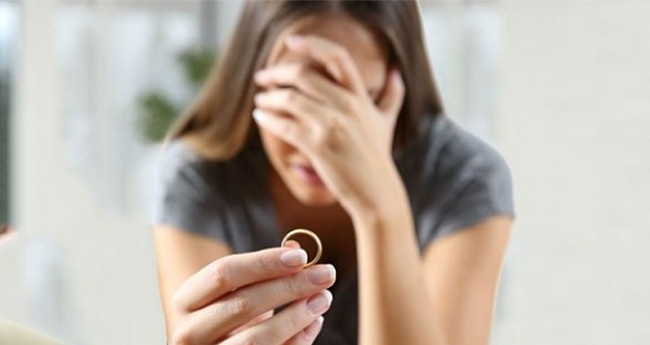 A girl was abandoned by her better half who left her 14 weeks pregnant, she felt helpless and hopeless for being dumped in such a fragile situation. Yet she manages to survive the pain out from her heart. Son was born and she gathered her courage and head off to her parents, She mentions “I moved back in with my parents and we’ve never been closer!” , they love her son and she has started a business of her own. One can witness, life goes on, with or without the person who committed to be together.

She turned her Cans to Plans 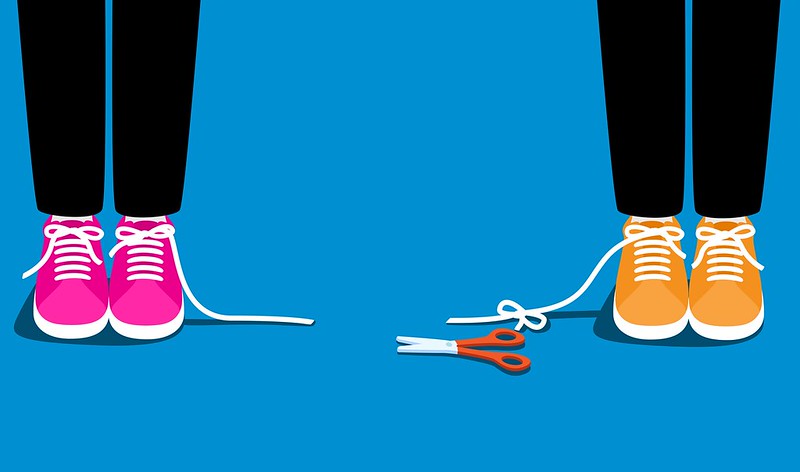 This man was cheated by his fiance, a week before the marriage, he figured out, that the woman she is about to marry is dating some other man right beneath his nose. He decided thereof, to not look back. And focussed not to look back at the misery happened. He mentions, “I cried throughout the nights and screamed out of pain, nothing seems to help and I reverted back to a call of making my career “. He built his own setup and become a successful entrepreneur.

The Creator is Me 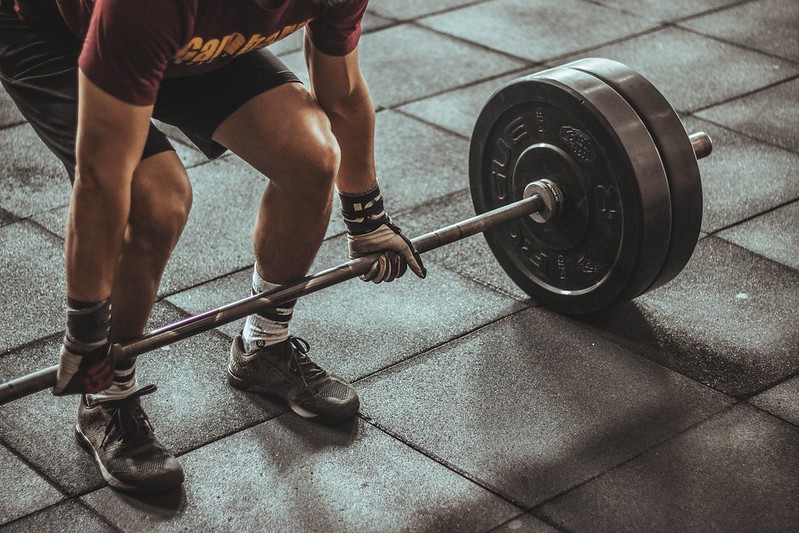 A Gym Instructor shares his story, “shortly after my break up, I came to the realization of how fattier I became, the irregularities of diet and alcohol had hit me hard, forgetting how my shape was once toned. I channeled all the pain into pulling out a great chunk of time in Gym and within a good span of time, I did what I couldn’t have, had the girl not abandoned me in my lows. Today, I feel much alive and awesome to know I made it.