Ganesh Chaturthi List of Puja Items 2019 – It is rightly said that as soon as Lord Ganesha steps into our houses, all our difficulties vanish away in a jiffy. Well, the festival of Ganesha Chaturthi bring in joy and happiness for all of us during the first week of September which is why it is mandatory to get prepared for the Simple Ganesh Puja Vidhi with the right Ganesha Chaturthi Samagri, well in advance. Another important element to keep in mind is the Ganesh Chaturthi Mantra which can read from below. Scroll below to check out the Ganesh Chaturthi List of Puja Items 2019.

Dance to the tunes of these Ganesh Chaturthi Songs 2019

When it comes to tradition and rituals, our India always stands first in line. Whenever you think of how to perform Ganesh Chaturhi Puja at home, the very first thing that one should keep in mind is the right Pooja Samagari and Items which are really important to make your Pooja Sampan ie successful. We have listed out the Ganesh Chaturthi List of Pooja Items 2019 in English for your help. Scroll below for more information. 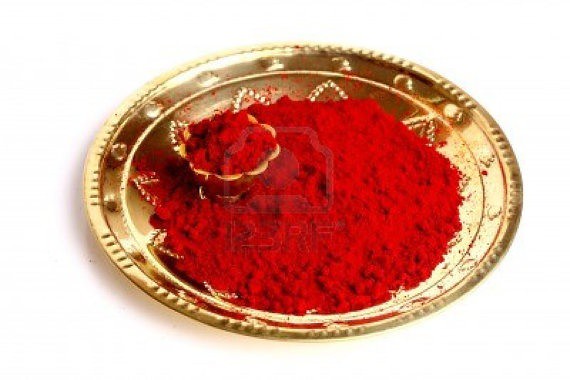 The Sindoor or Red Powder in Hinduism to known to be very powerful according to the Hindu traditions. It is believed to ward off evil spirits and negative thoughts from mind. This Tika or Sindoor is put on the forehead of Lord Ganesh after bathing the Idol everyday. 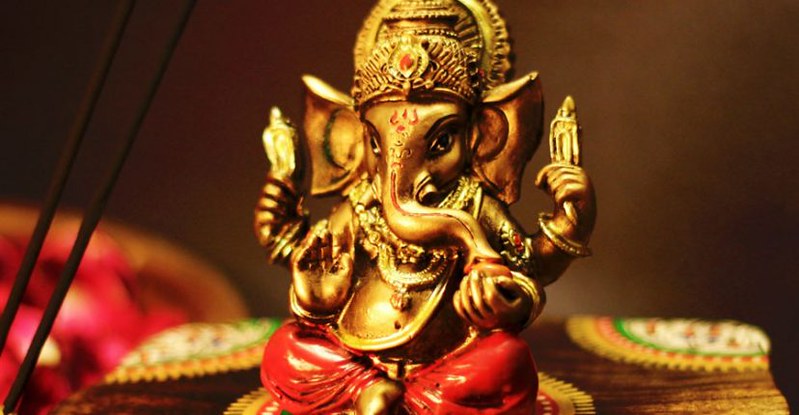 The Ganesha Idol is of course one of the most elements for the Ganesh Chaturthi Puja 2019. There are many kinds of idols available in the market which are both colorful and Eco- friendly. The idol of the Ganesha is always bought in the society with the face covered. 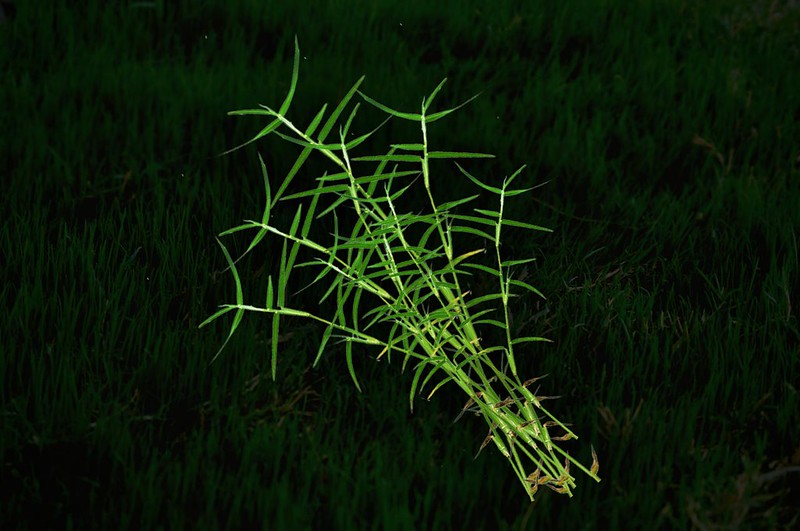 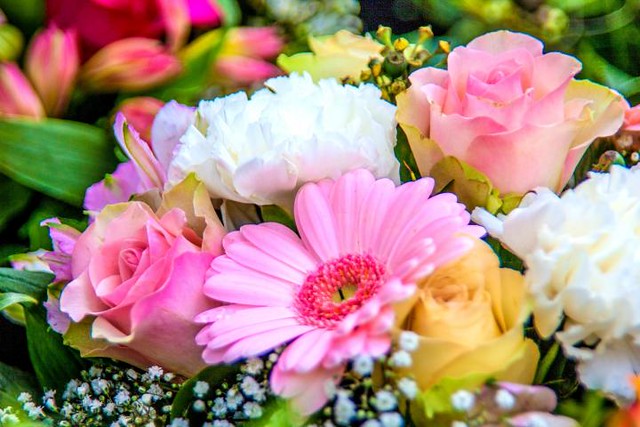 Flowers are also offered to God as well as the place is decorated with flower garlands to make the place more beautiful for the divine to reside. Since Lord Ganesha loves flowers, they are used in the Ganesh Chaturthi Puja as well. 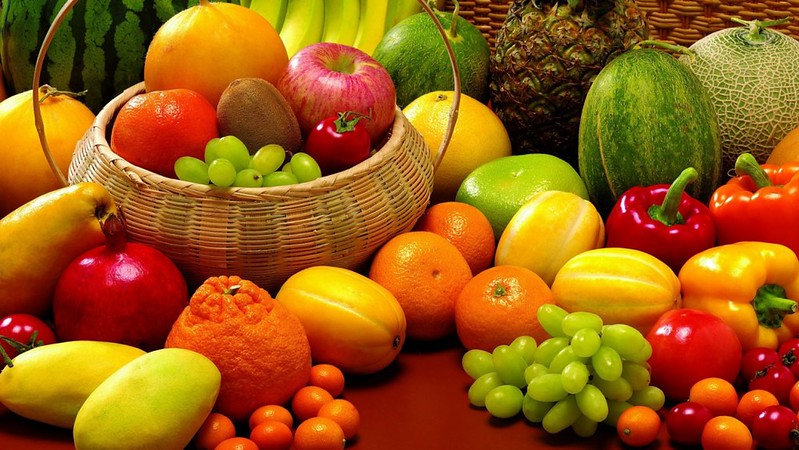 According to the Vedic Scriptures, Lord Ganesha is known to have loved food and sweets hence lots of Modak and Fruits are offered to him during the Ganesh Chaturthi Puja. Fruits are often offered to the deities in lieu of pleading them to keep our minds always full of good and sweet thoughts. 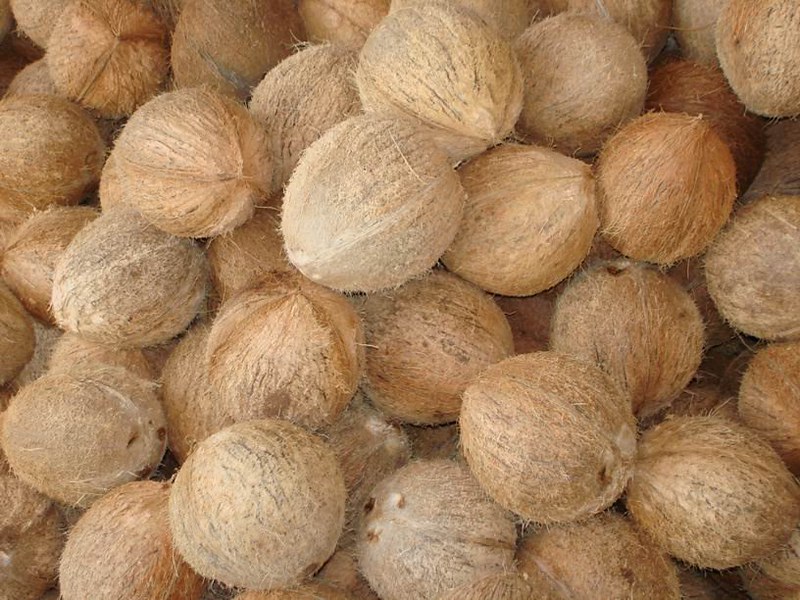 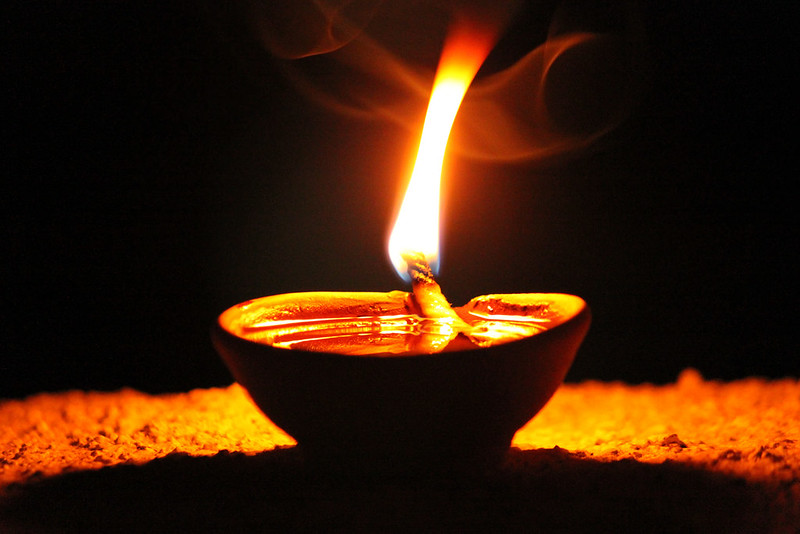 A Ghee lit Diya inspires us human to leave attachment, ego, anger, greed and desire to live which are 5 of the impurities of the soul. Agarbattis and incense sticks are also used during Ganesh Chaturthi Puja to keep the atmosphere sweet. 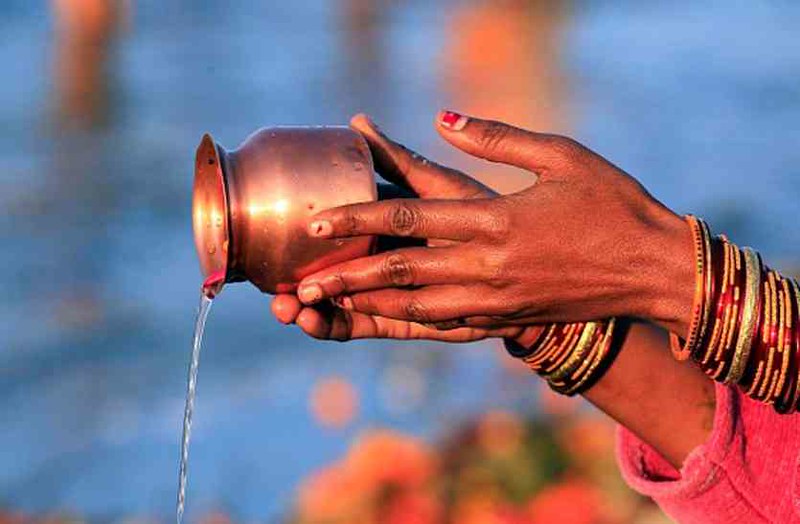 No germ can breed in the sacred water of the Ganges and hence it is considered overtly pure to use in the Pooja and Havan. According to Hinduism, the spraying of Ganga Jal over the house promotes positivity in the atmosphere. 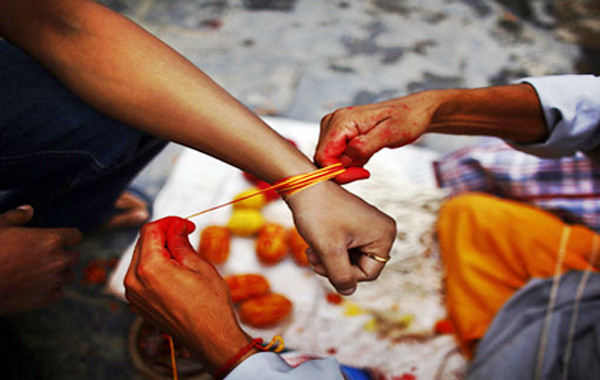 The Red Moli tied on one’s wrist denotes the presence of Lord Vishnu and Goddess Laxmi, it is also believed to protect one from the evil hence it is used in the Ganesh Chaturthi Pooja every year. 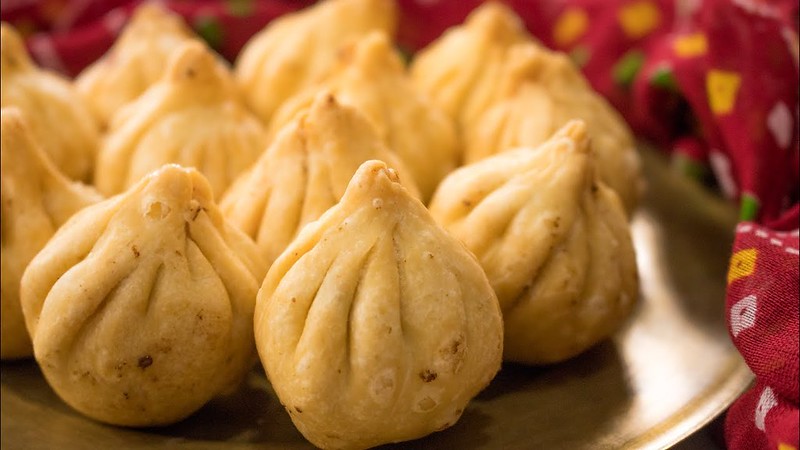 Modaks is Lord Ganesha’s favorite sweet and hence is offered to him during the Ganesh Chaturthi Puja. Made of Jaggery and Coconut, the Modaks taste out of the world. You will find the best Modaks in Maharashtra.

Vastra or Red Cloth is considered as sacred to offer as a cloth to the deity. During Ganesh Chaturthi it is usually offered to Lord Ganesha after the bath or the snan.

Happy Ganesh Chaturthi to everyone.